‘The Brothers Grimsby’ Bombs At US Box Office | Film News 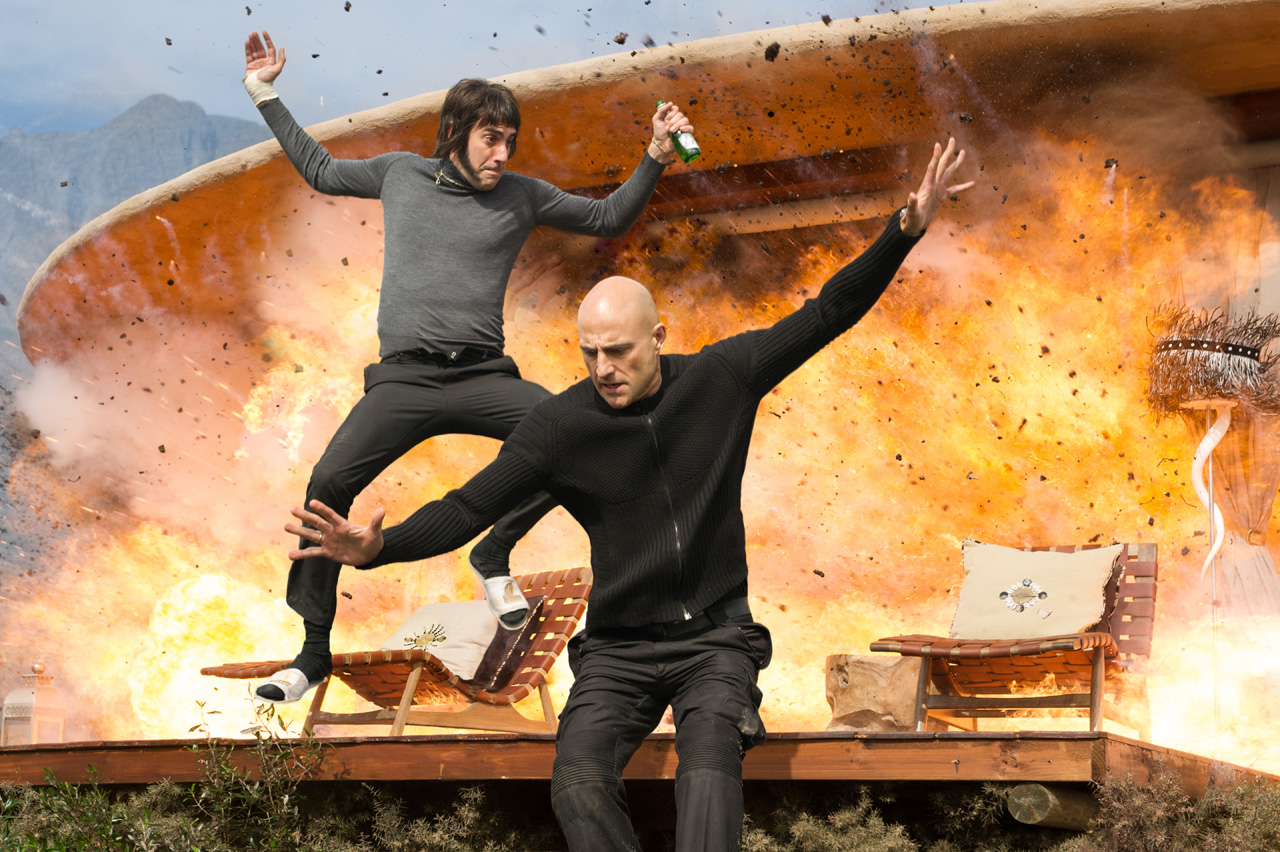 Sacha Baron Cohen’s latest comedy offering in the form of The Brothers Grimsby has failed to win over audiences in the US. The controversial comedy has just managed $3.2 million in its opening weekend. This leaves the film in eighth place – Cohen’s lowest ever opening in North America – following dismally behind Borat‘s 2006 $26.4 million and Bruno‘s $30.6 million in 2009.

Meanwhile the family animation Zootopia is at the top of the American box office with a current total of $142.6 million, while new release 10 Cloverfield Lane, is at the second spot. 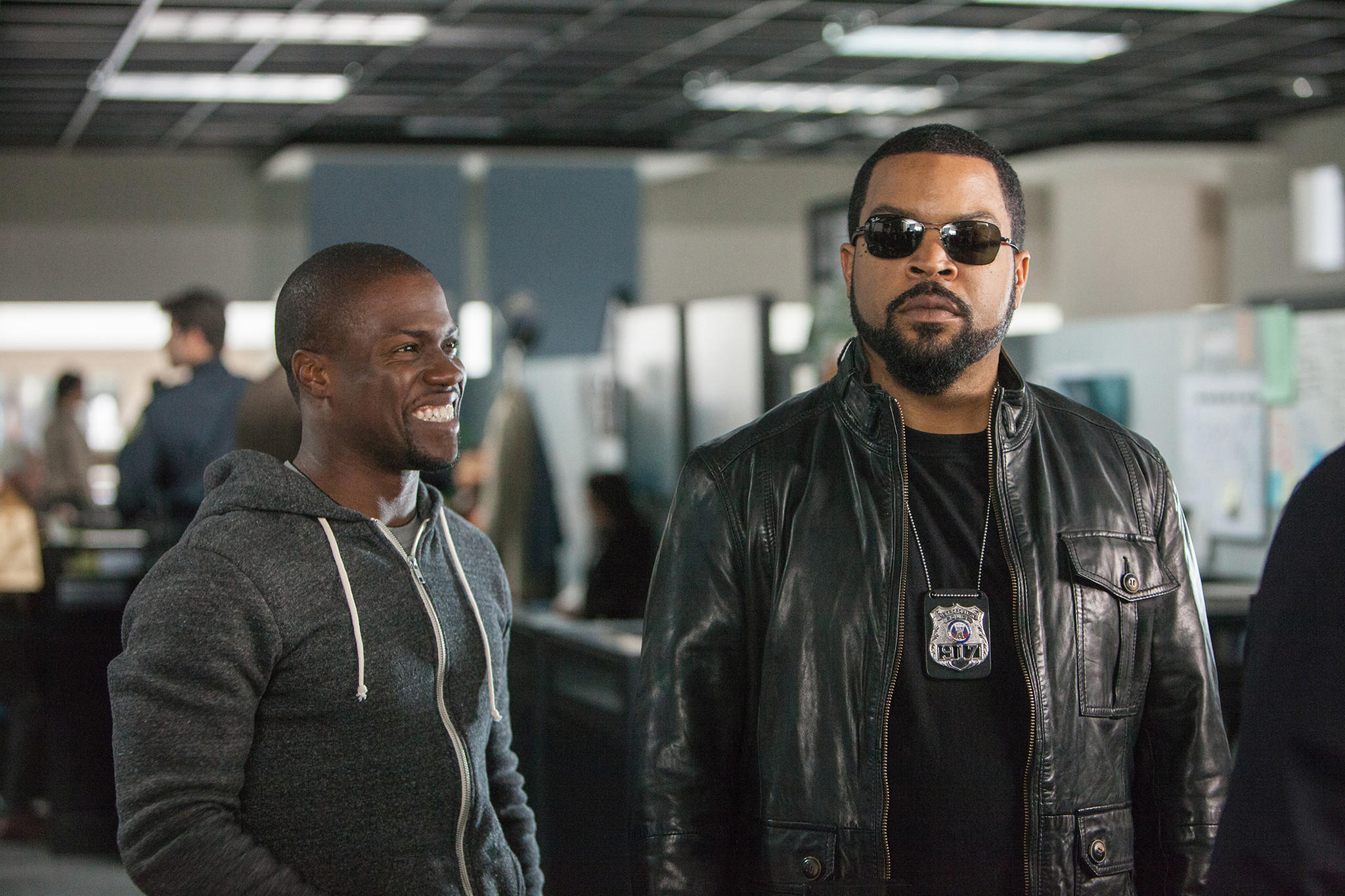 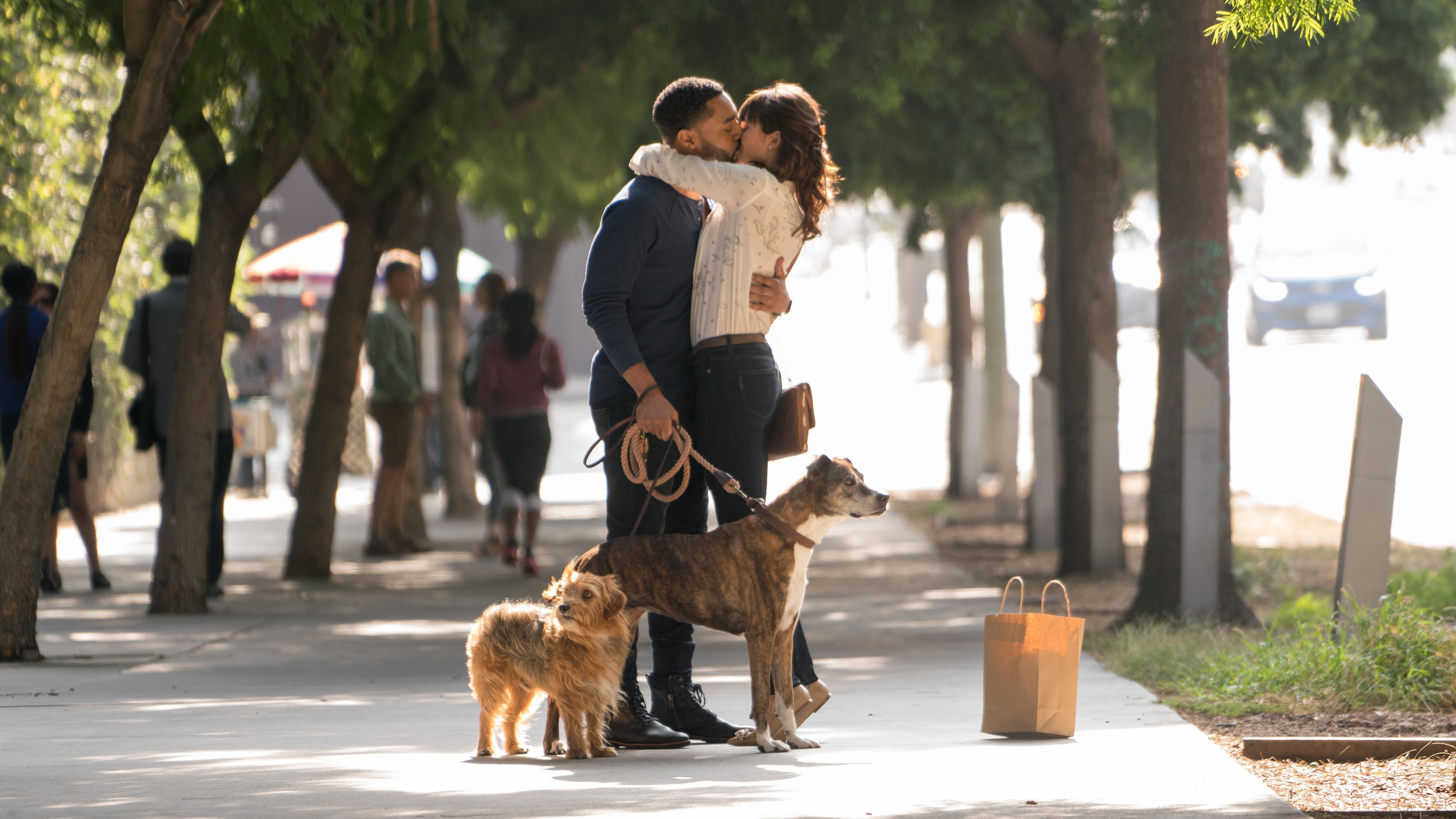 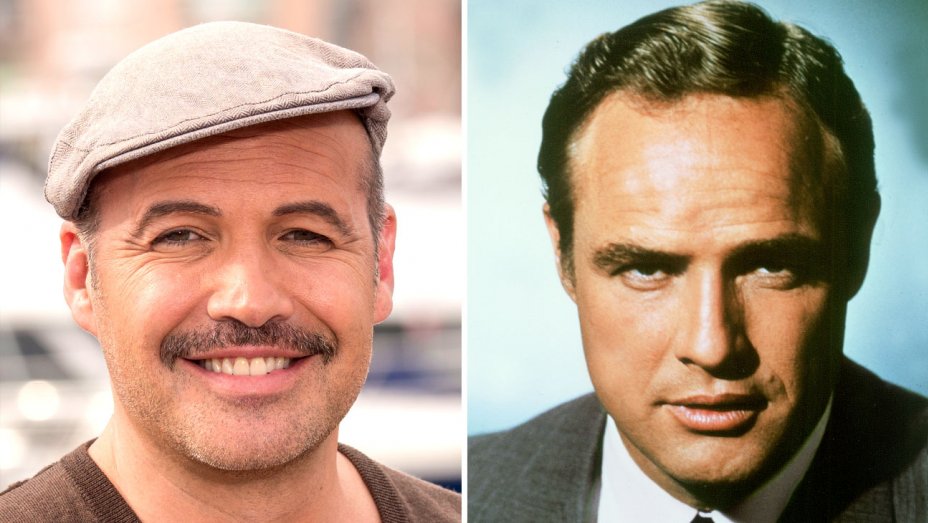