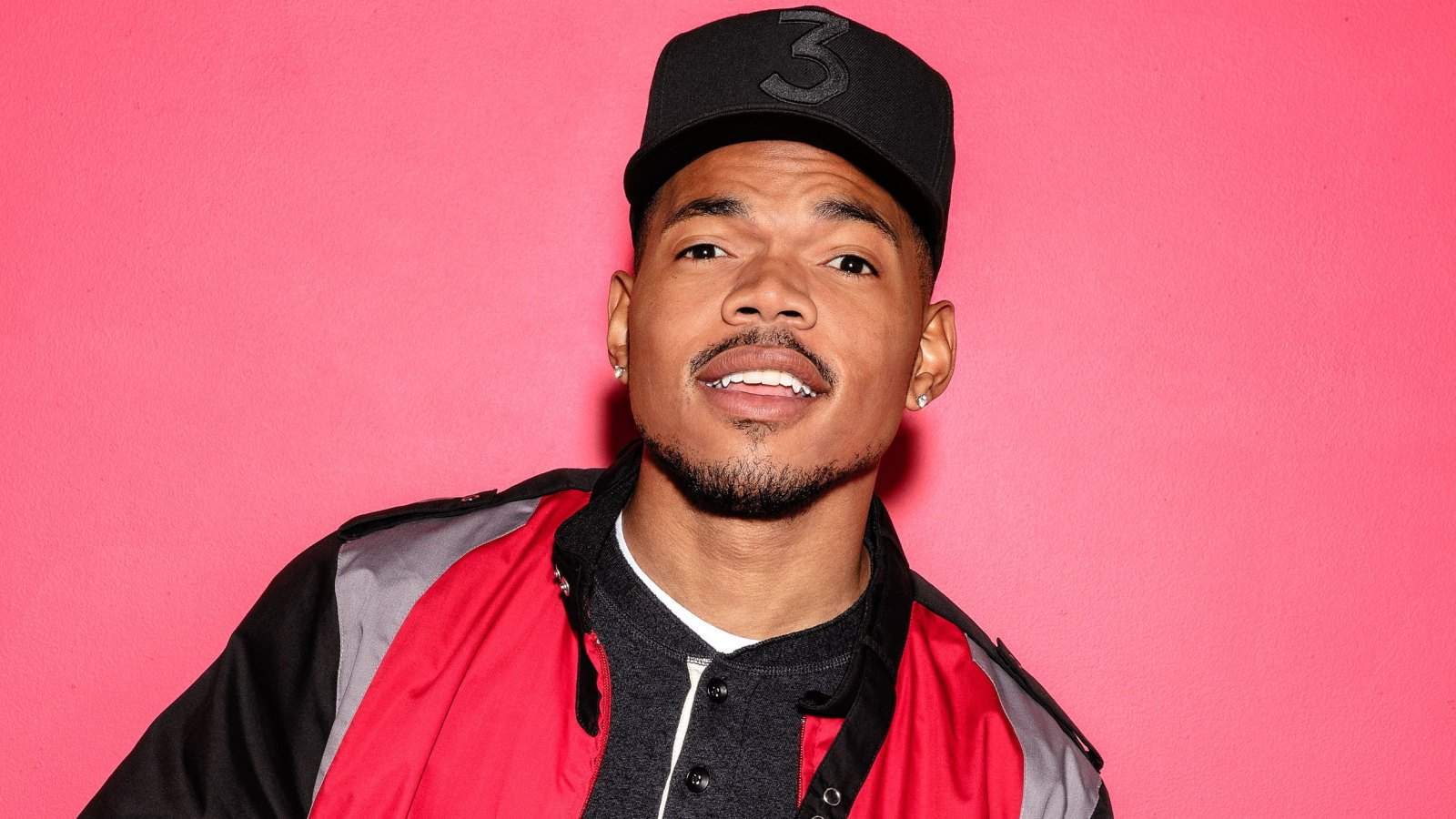 “My heart and tongue are fightin’ / My mind is undecided / It’s not like Trump and Biden / It’s more like it’s something private”, Chance The Rapper says on his brand new single “The Heart & The Tongue”.

Chance just dropped the reflective song “The Heart & The Tongue” with an accompanying music video. Produced by DexLvL and Chano, the track sees the Chicago rapper opening up to an inner conflict, a battle between his head and heart.

“My heart and mind are beefing. I call them rhyme and reason”, he raps, wearing his iconic 3 cap from the Coloring Book era.

Throughout the two-and-a-half-minute cut, Chance The Rapper drops several religious references while making sure to keep his lyrics personal and relatable.

Since the release of his official debut album two years ago The Big Day, we have seen Chance the Rapper give his fans a decent number of guest appearances on other tracks such as Justin Bieber’s “Holy” Brandy’s “Baby Mama”, G Herbo’s “PTSD” and Vic Mensa’s “SHELTER” alongside Wyclef Jean and more.

Listen to “The Heart & The Tongue” below: 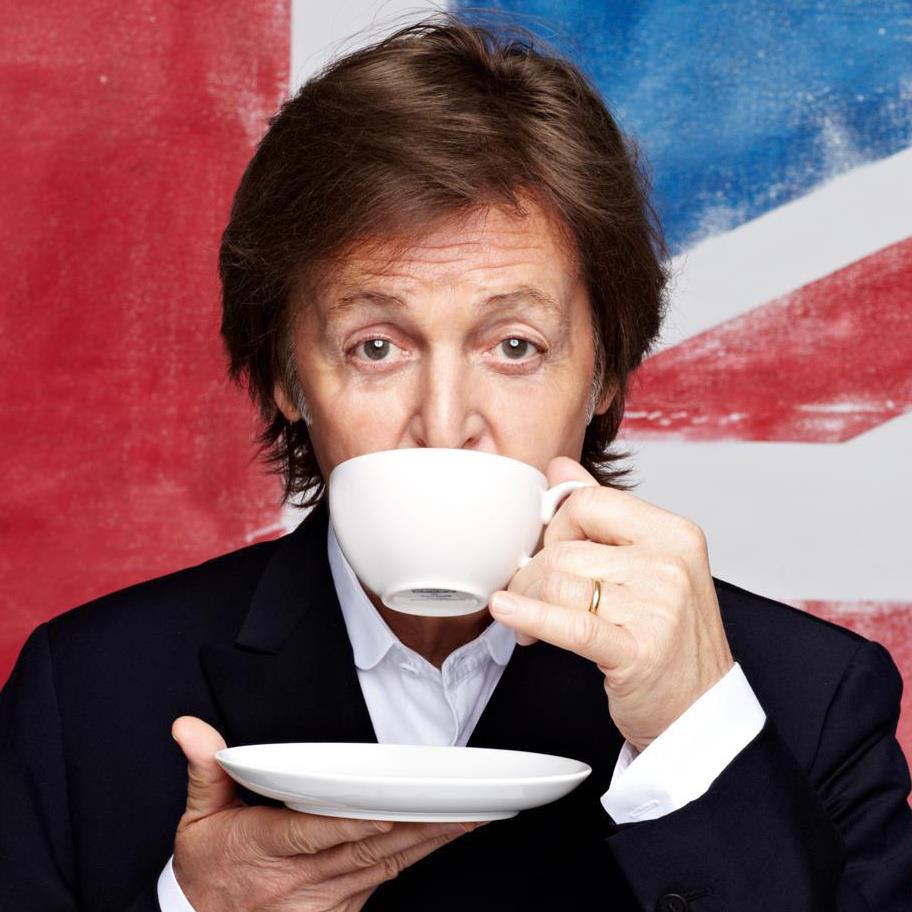 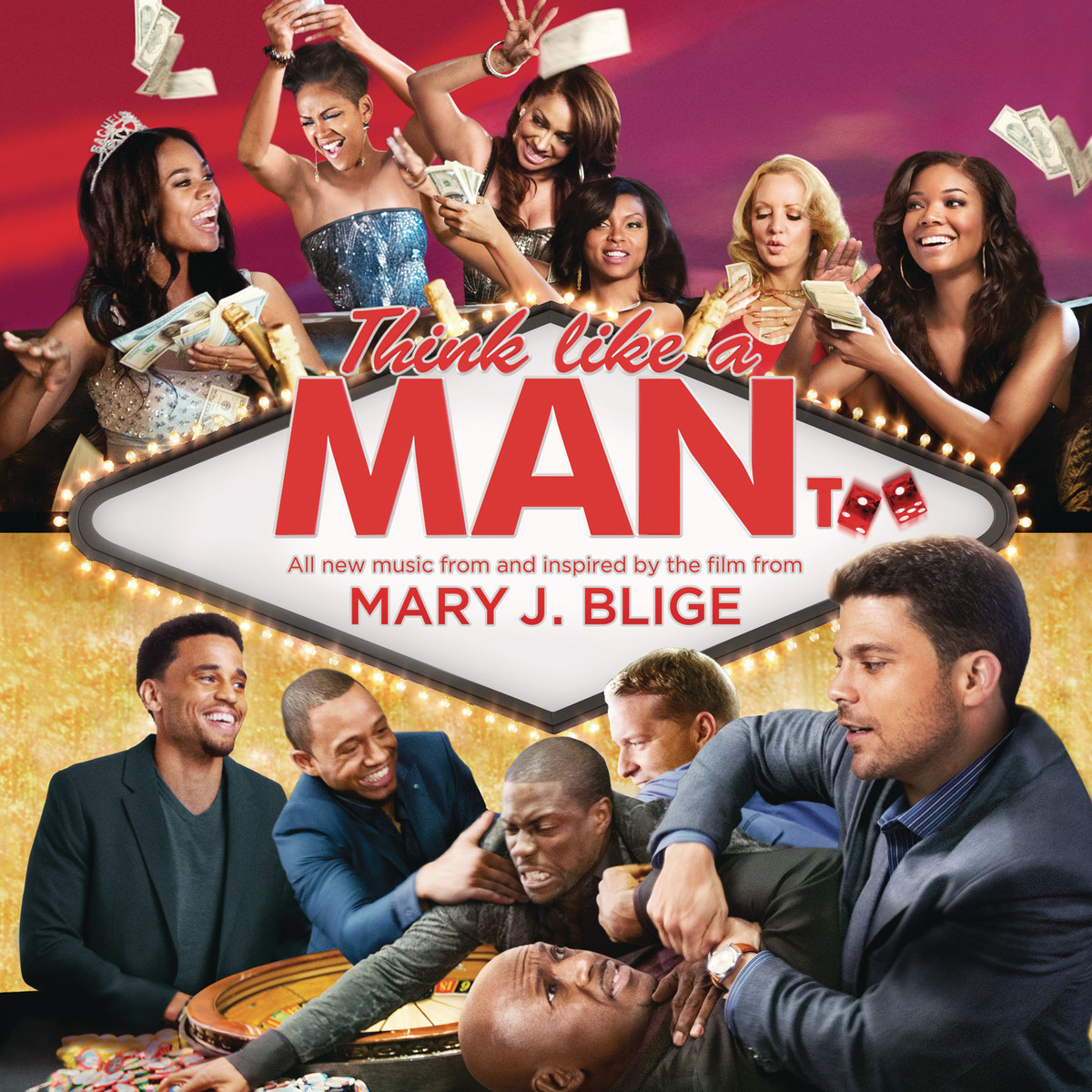 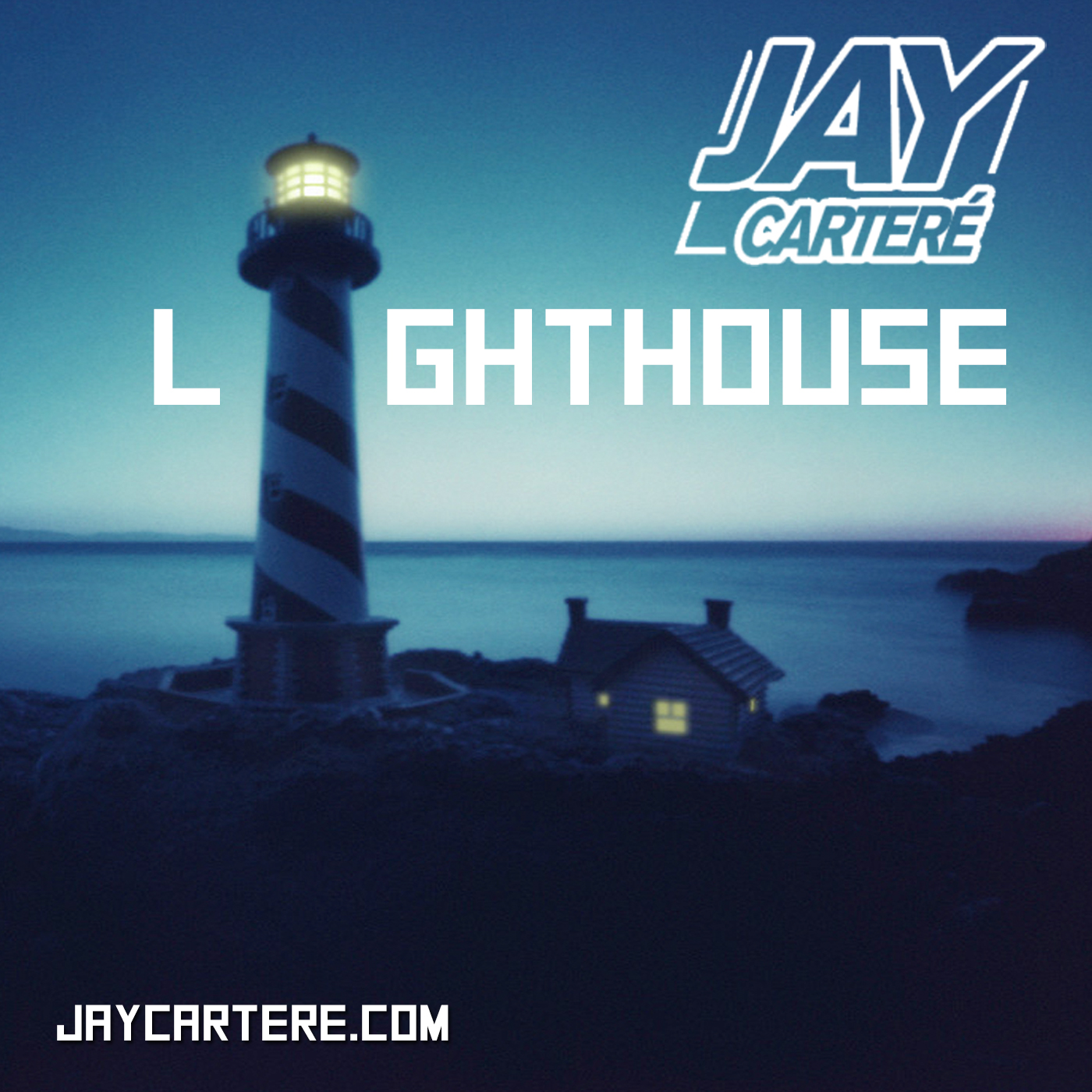 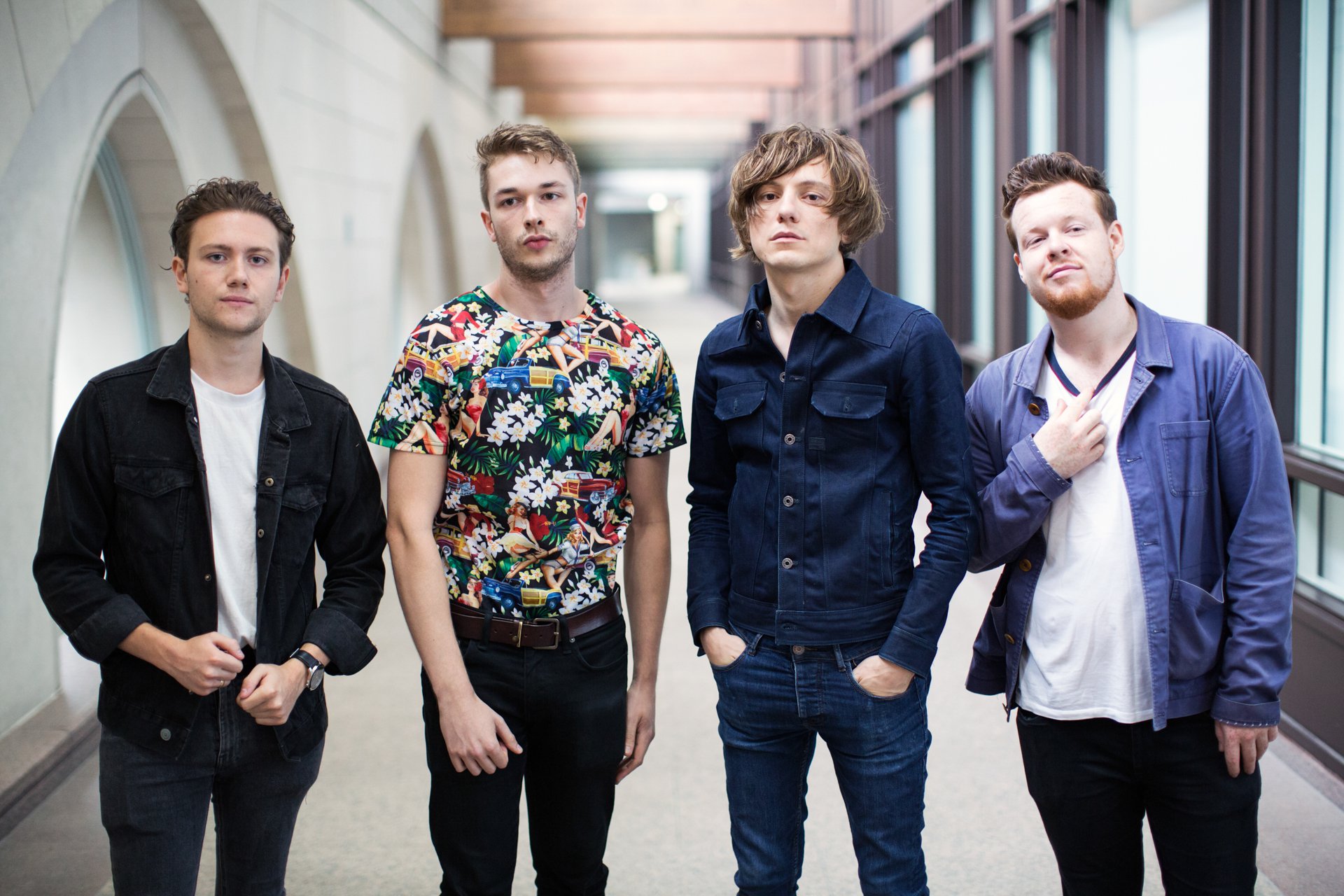 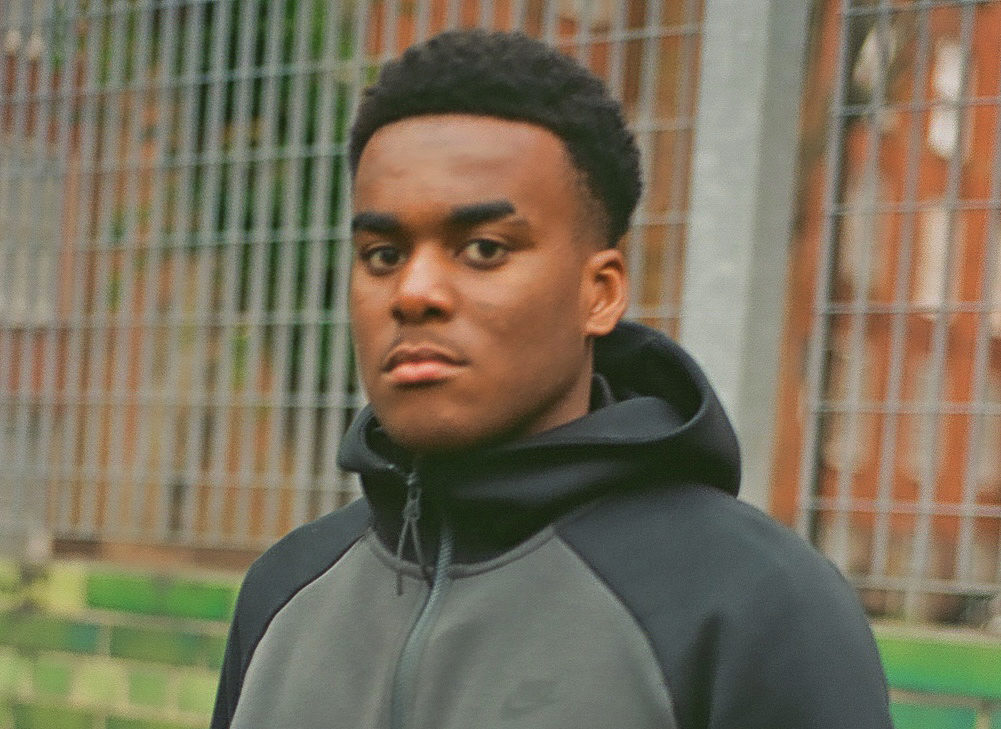 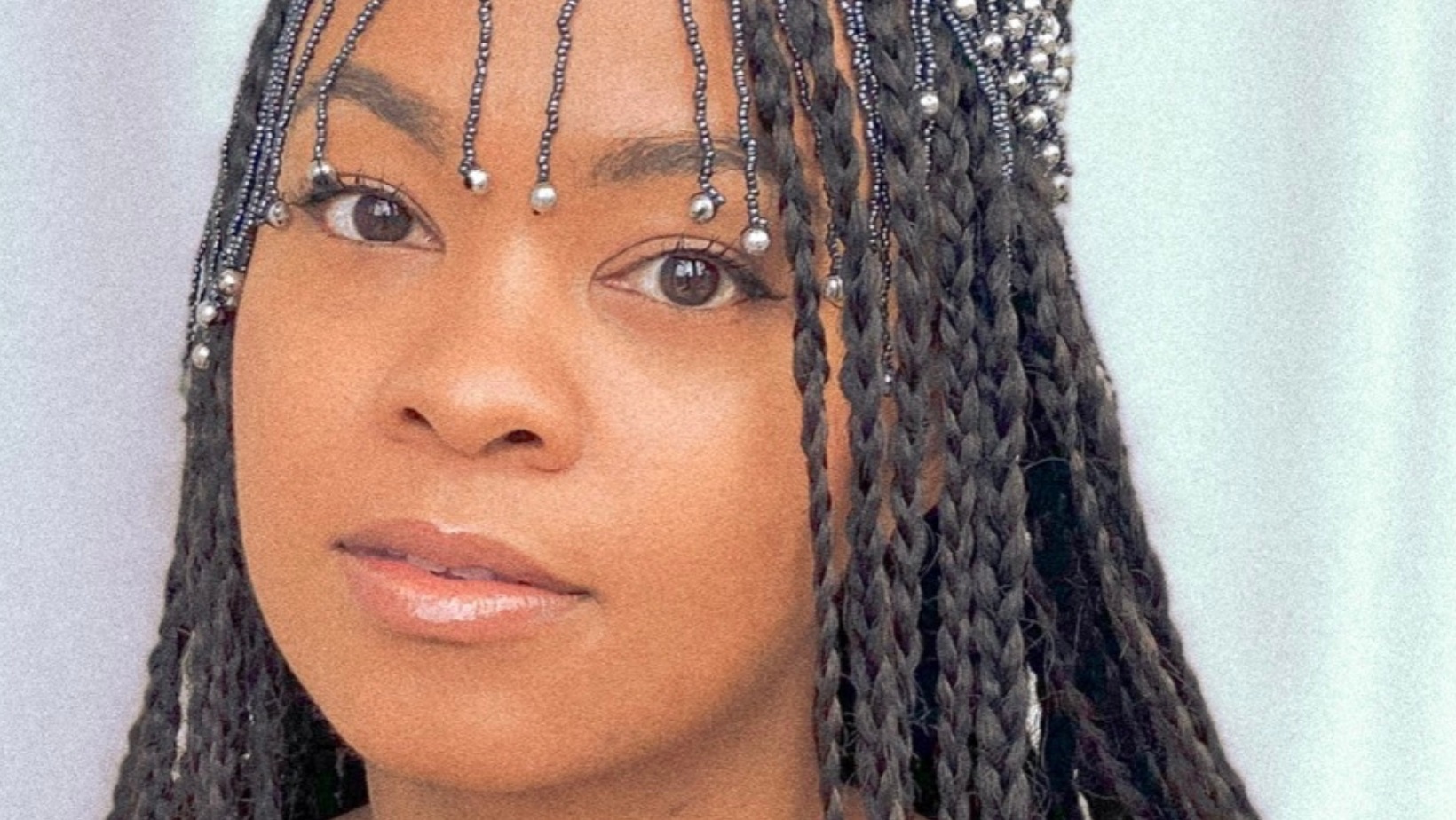