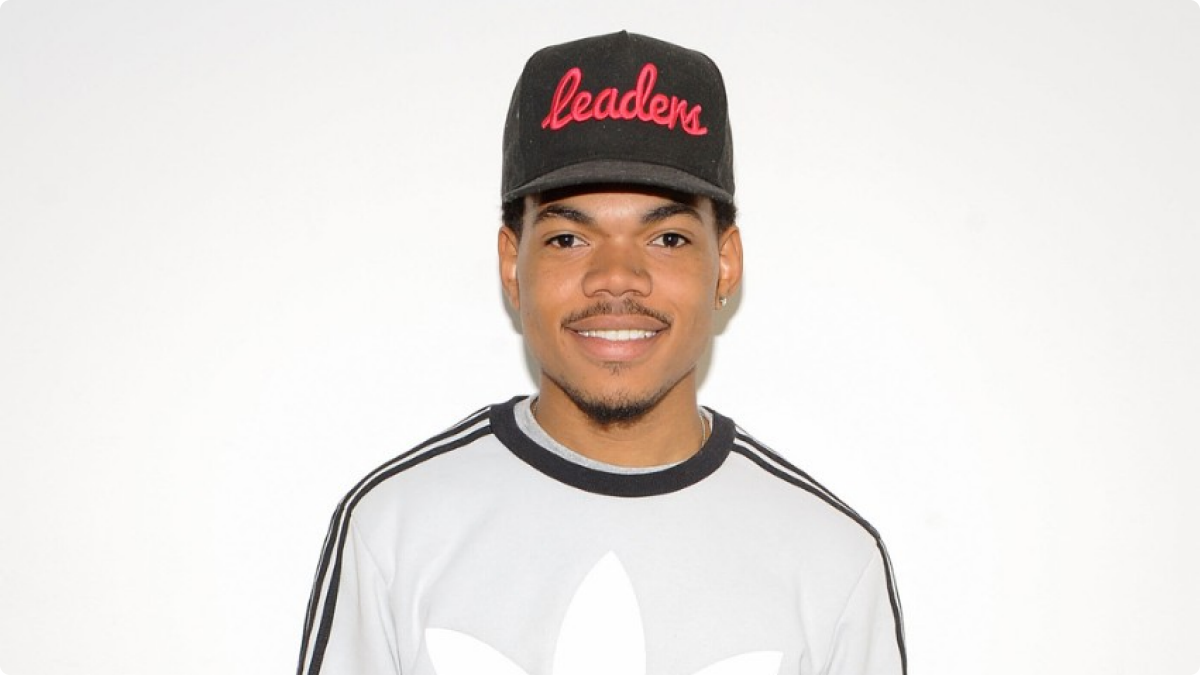 Chance the Rapper has teamed up with Chicago rapper Noname Gypsy for a new track titled “Israel (Sparring)” which they shared online earlier today (August 12). Noname Gypsy, also known as Fatimah Warner, is an American Hip Hop recording artist from the Bronzeville neighbourhood of Chicago, Illinois. She has claimed that artists such as Lauryn Hill, Biggie Smalls and Kanye West helped sparked her interest in Hip Hop and writing. You can listen to the Cam O’bi produced song below and download it for free here. 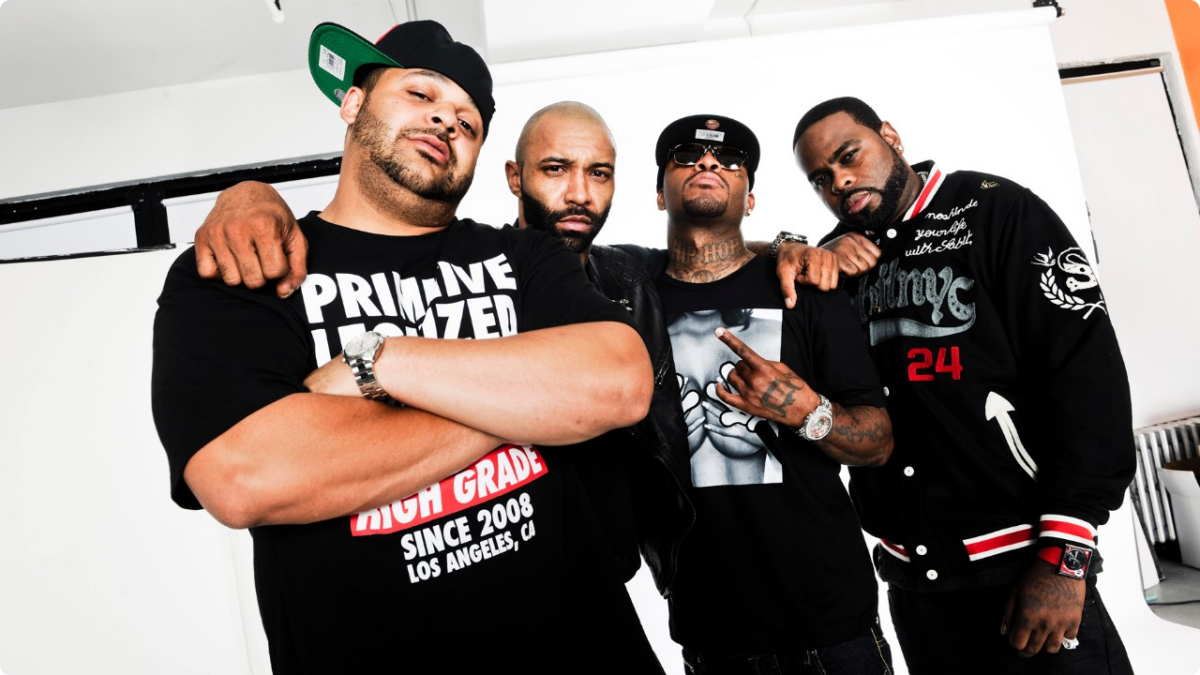 Read More
Rap group Slaughterhouse have dropped the music video for their single “R.N.S”. This track will not appear… 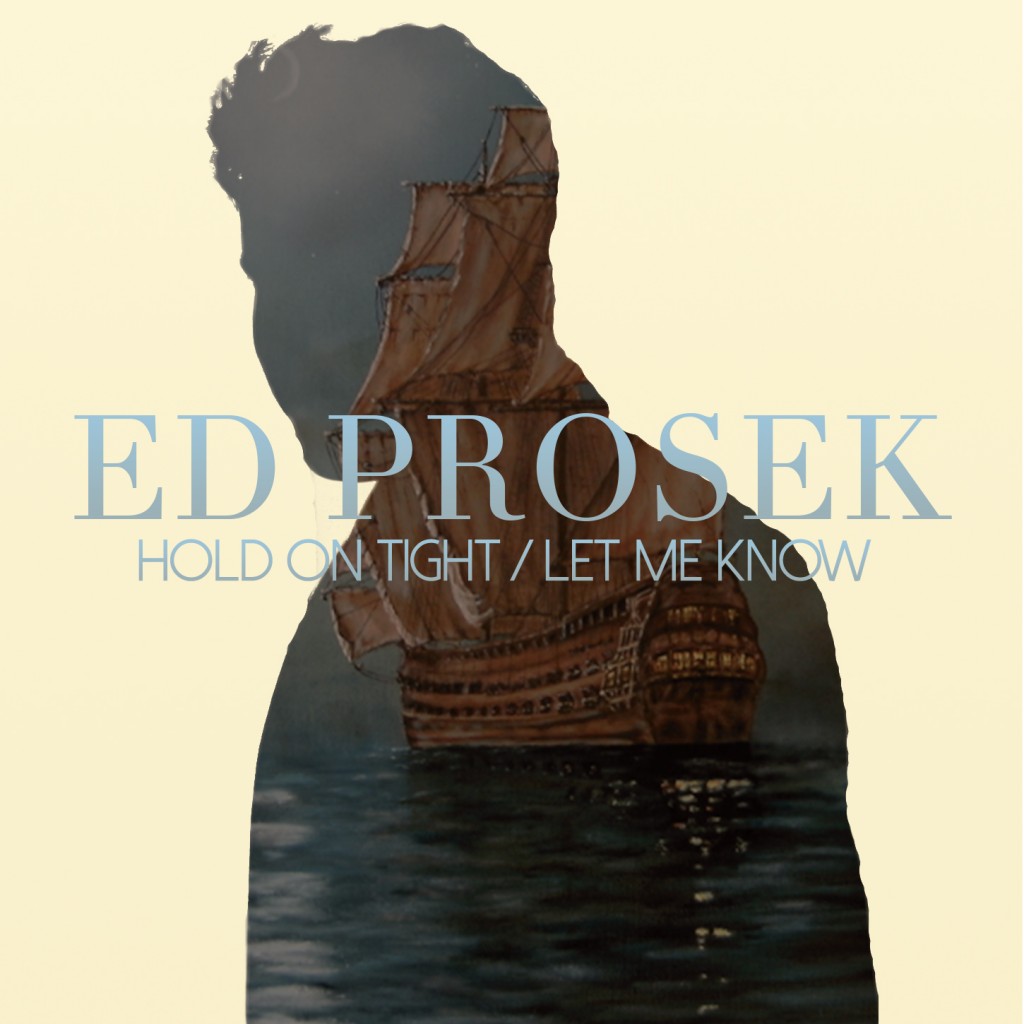 Read More
“Hold On Tight” is the latest offering from the sensational Orange County native Ed prosek, the single… 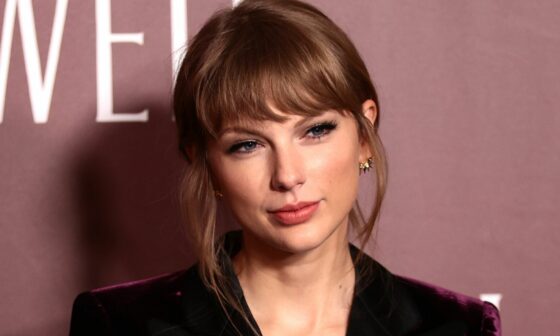