Allan Loeb (Rock Of Ages) has written the script, which revolves around a regular guy who can suddenly hear the inner songs of everyone’s heart after suffering a blow to the head. Much to his dismay, his world becomes a musical.

The project has been stuck in development since 2004, with multiple filmmakers taking a crack at it. Phil Lord & Chris Miller and Hairspray‘s Adam Shankman have circled the film in the past. There’s still no director attached so it might not be out of development hell yet. Tatum will be hoping this doesn’t turn into Gambit, another film he signed onto that never found its director and was eventually scrapped.

In fact, this will be Tatum’s first live-action role since 2017. That was the Kingsman sequel, in which he originally had a much larger part before scheduling issues hurt production. He has lent his voice to animated features Smallfoot and The Lego Movie 2, but we haven’t seen him physically appear on screen in a while.

The 21 Jump Street and Magic Mike star has long wanted to direct, and recently signed on to helm his directorial debut in the form of Dog, a road trip comedy in which he’ll play a former Army Ranger paired with a dog named Lulu. He will also star in the romantic drama Soundtrack Of Silence, and is reportedly being eyed to star in Universal’s monster movie Renfield.

Although Bob The Musical only has a brief premise to go on, this sounds like the perfect vehicle for Tatum. He’s already proven his dancing and singing chops in films such as Step Up, Hail, Caesar! and the aforementioned Magic Mike. In fact, Tatum had been developing his own musical titled Wingmen with Joseph Gordon-Levitt, though the status of the project is now unclear.

He’s a great fit for Bob The Musical, and it will be interesting to see how the film plays into the tropes and clichés of the musical genre, especially now that it’s back in style. 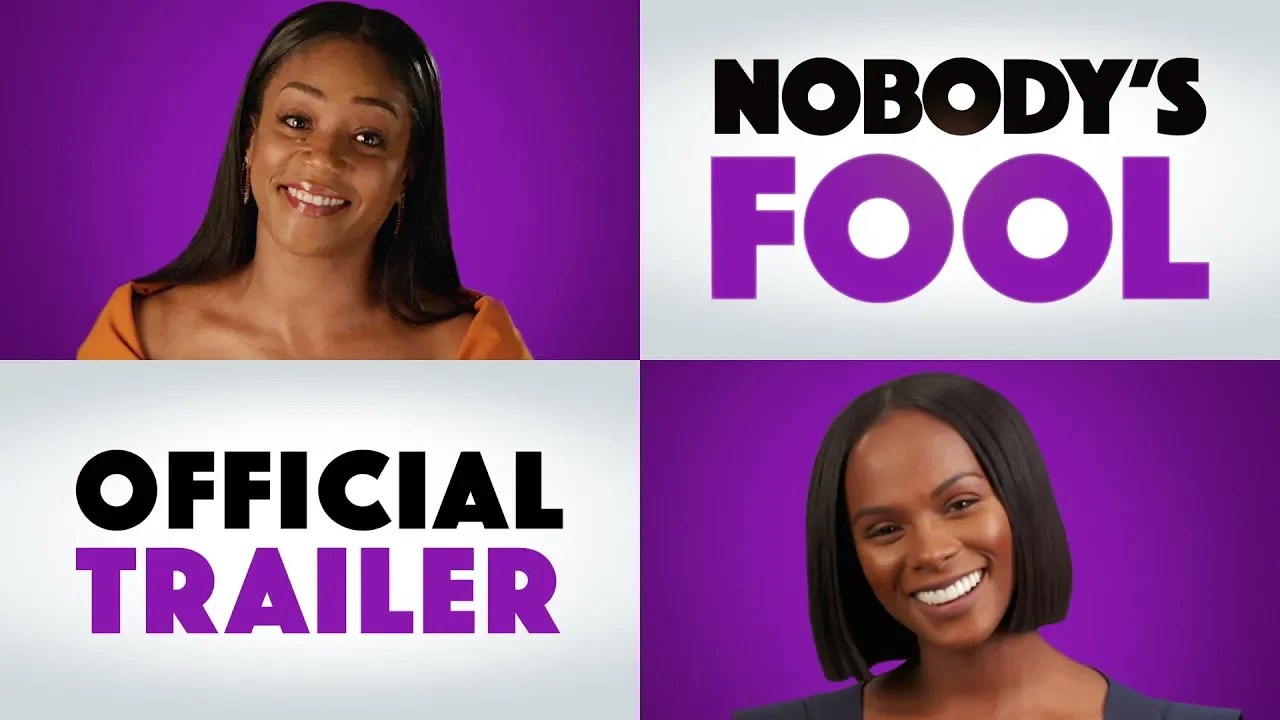 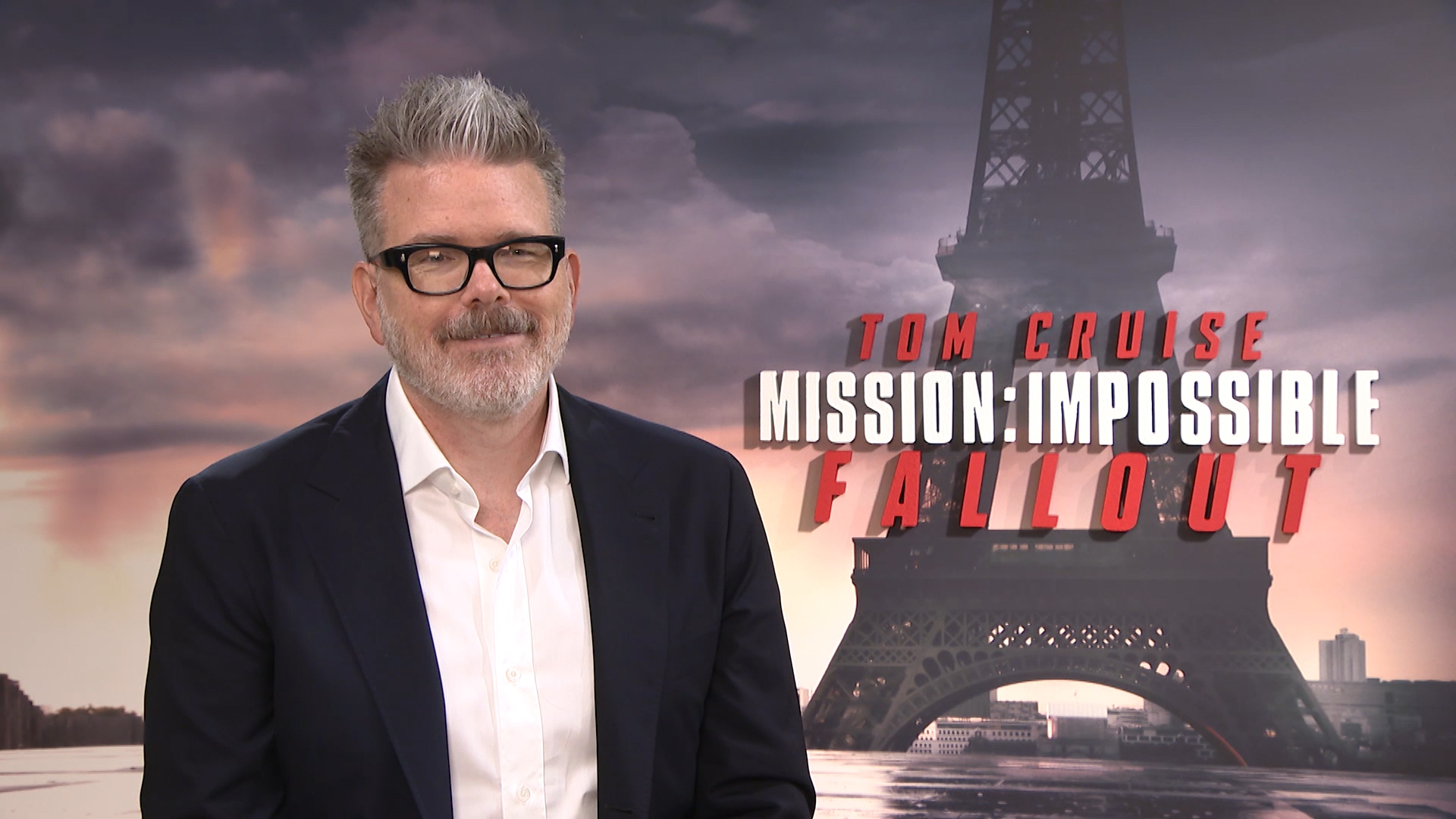