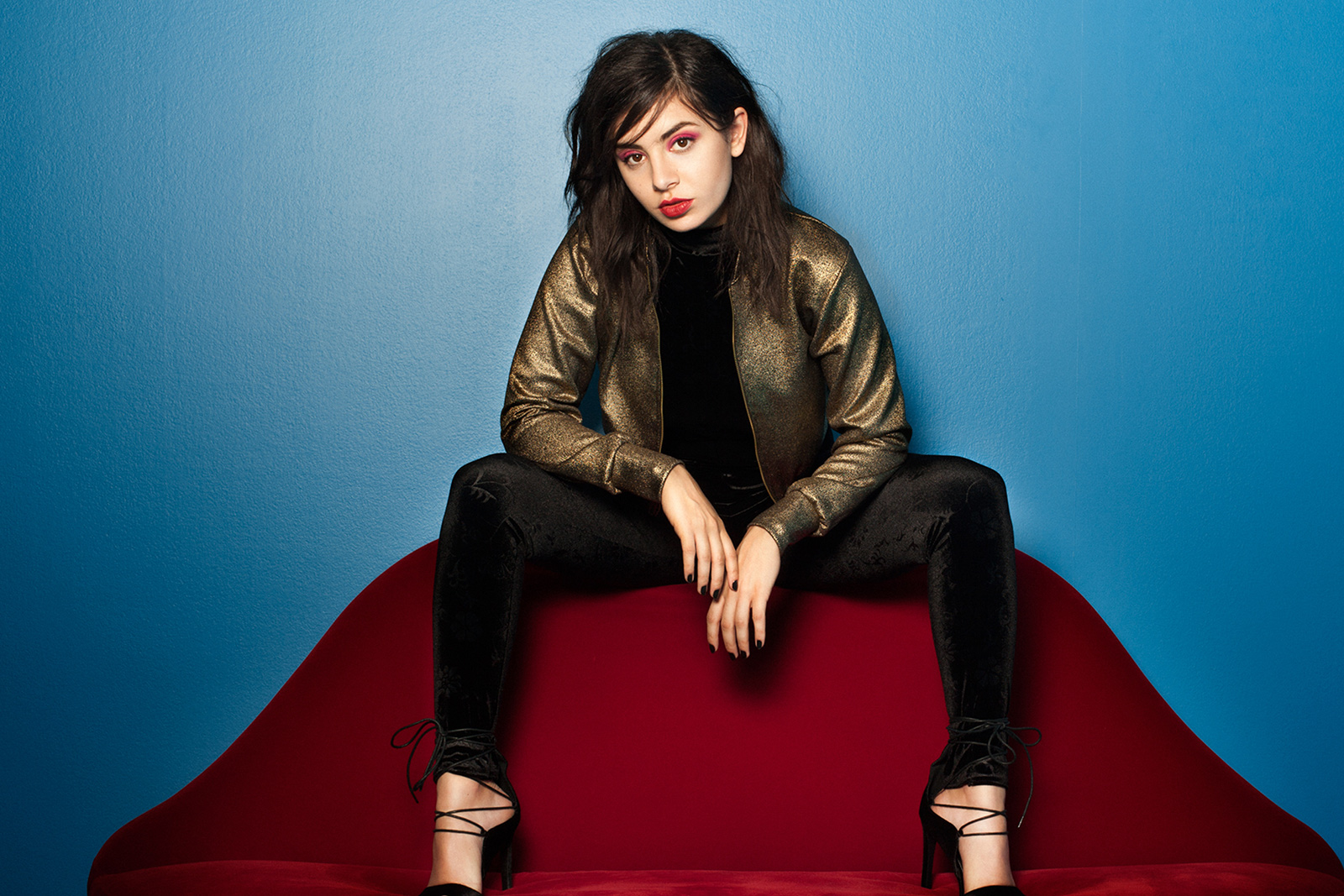 English singer and songwriter Charli XCX has released a new music video for her latest single “5 In The Morning”.

“5 In The Morning” is an electro pop song that is full of heavy bass. The song was written by
Charli XCX, Jeff Young, Jason Pebworth, George Astasio, Jon Shave, Nat Dunn and Cleo Tighe and produced by The Invisible Men, who she worked in the Iggy Azalea’s 2014 hit “Fancy” and her 2017 mixtapes.

In the music video, Charli appears elegant in black and drowned in ambient club lights in an empty warehouse. She appears in many parts of the warehouse looking fearless, empowered and sexy. The song is set to be the first single for her upcoming album but rumours suggest that she will be releasing a new twin single very soon. 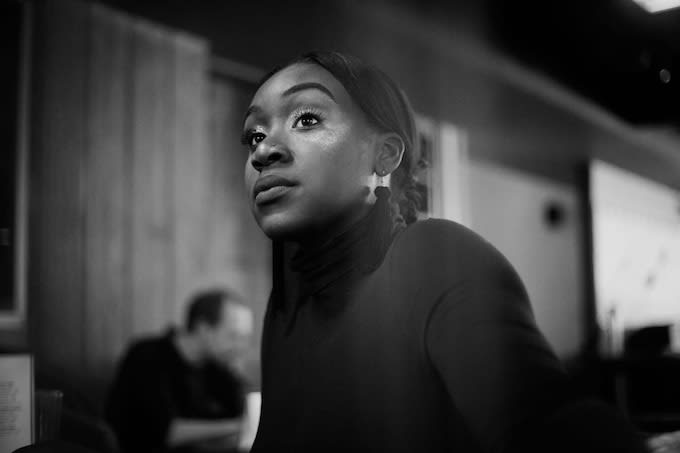 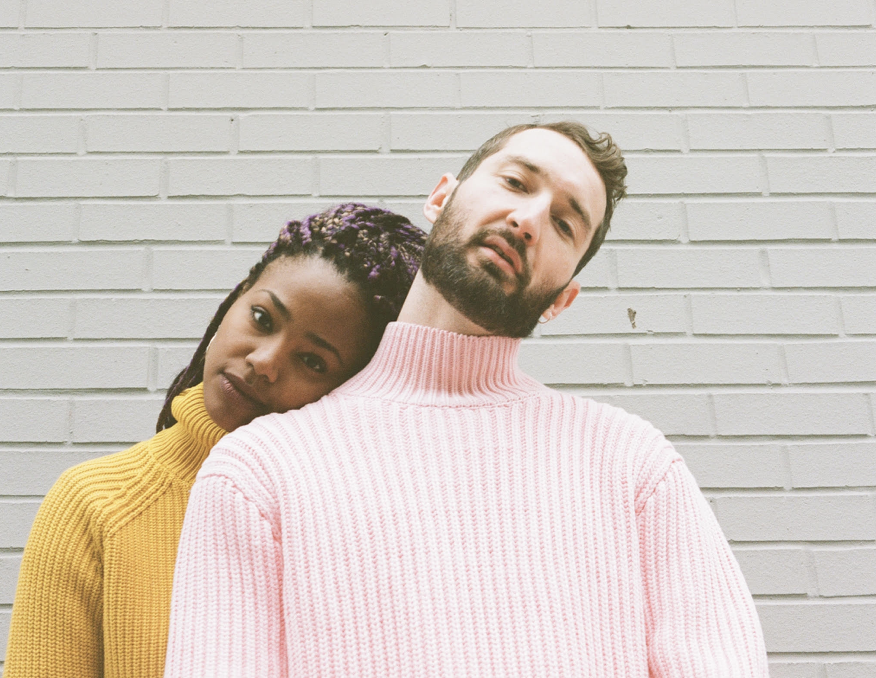 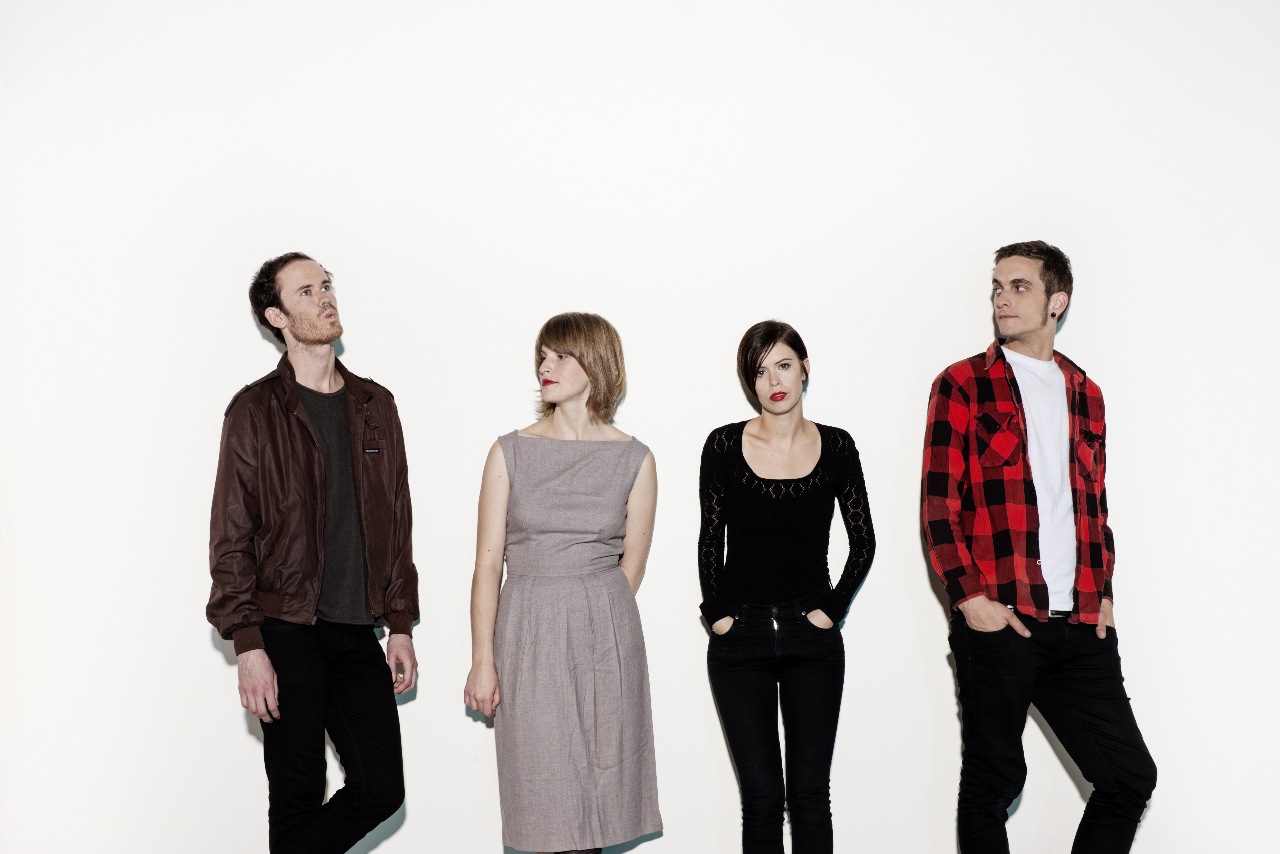 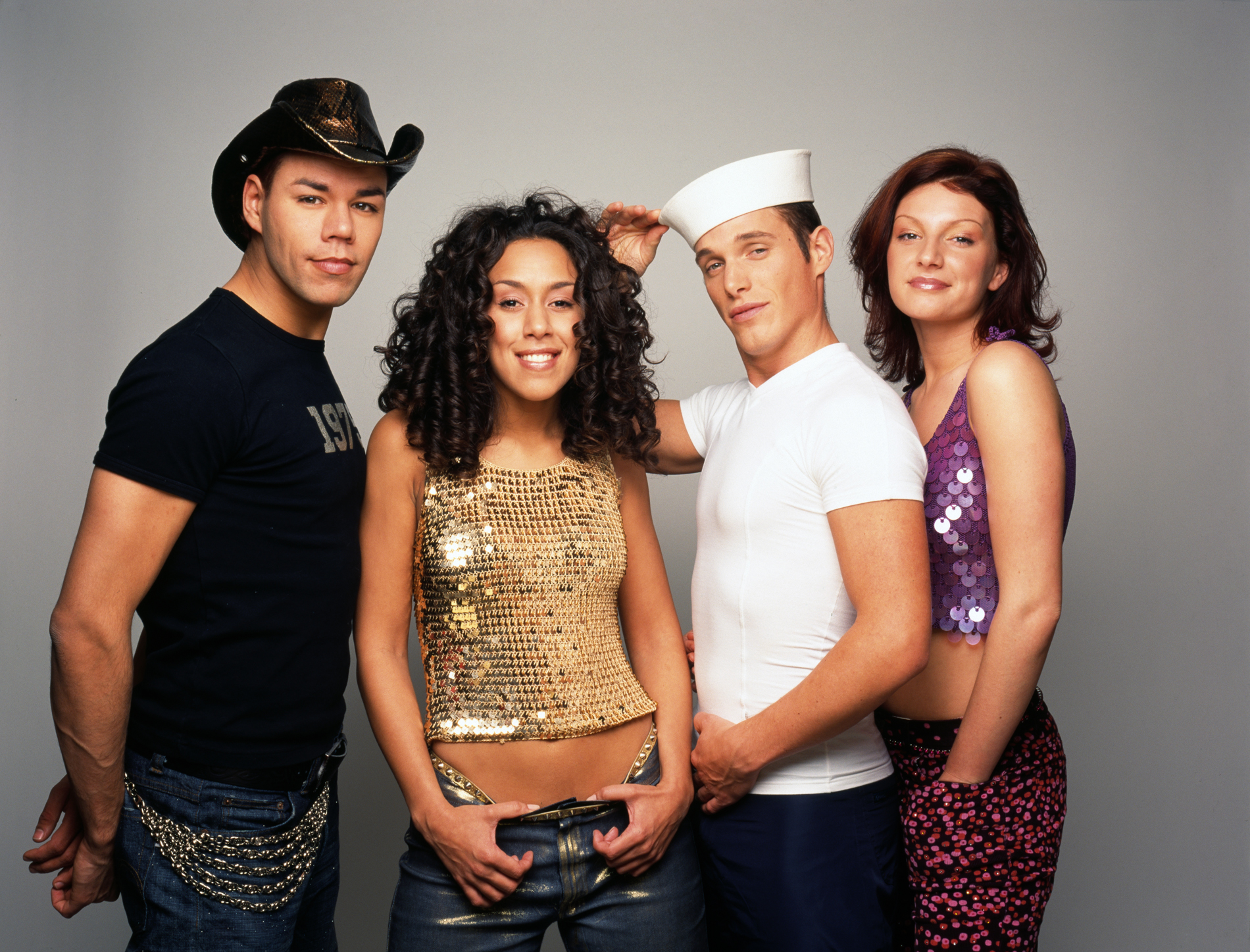 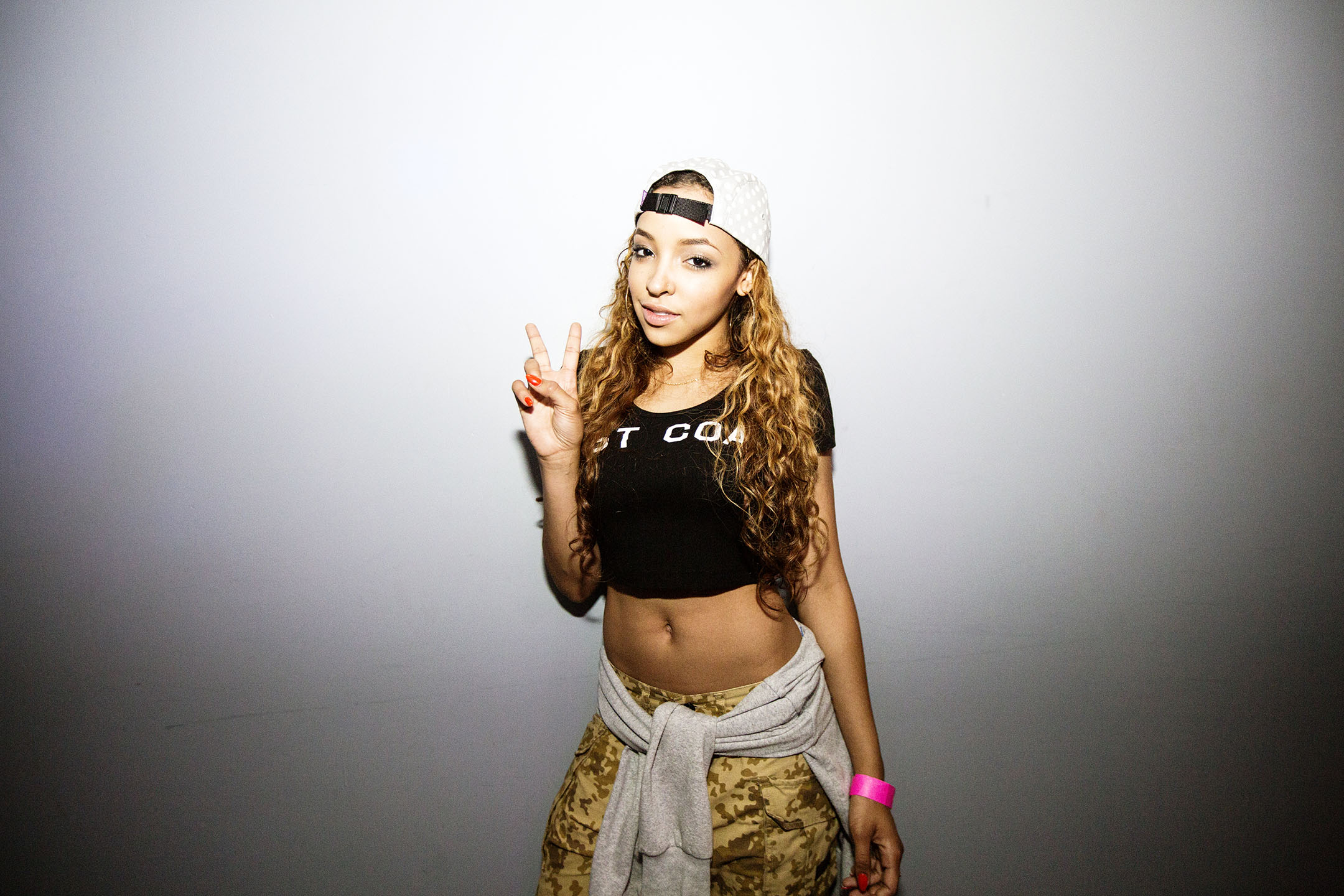