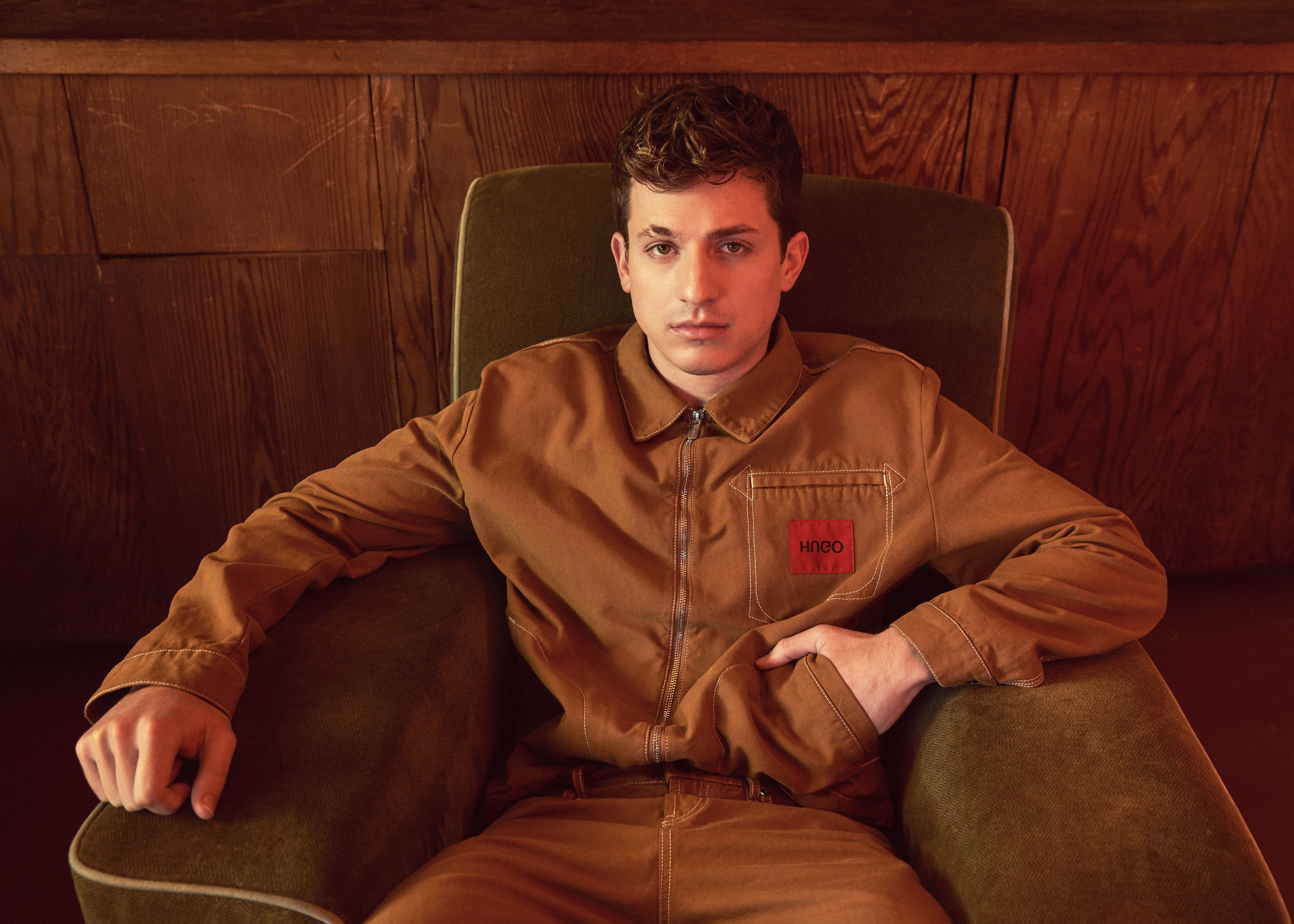 Charlie Puth fans, it is finally happening! The US singer, songwriter and record producer is finally releasing new music, starting this Wednesday with a new single titled “I Warned Myself”.

On Monday, the multitalented 27-year old music star took to social media to announce he will be dropping new music really soon and the first track is coming out today, with a music video to go with it. Puth has even set a countdown for the release, which will be happening at 8AM PST on Youtube, while the single itself will be shared on other streaming platforms too.

But that is not it, as Puth didn’t say he would just release one new single, but three. “I Warned Myself” is just the first of the upcoming hits. An artwork for the song has also been revealed on his Instagram account alongside other pictures of Charlie to promote his forthcoming new music.

Any other details have been shared about the other two songs yet, but his followers are already thrilled about the news and have been taking to social media to show their support and excitement to the “Attention” singer, as they have been waiting for new music of him for so long.

In case you are one of those people who were waiting for Puth’s new music to come out, set your alarm because the moment is almost here!