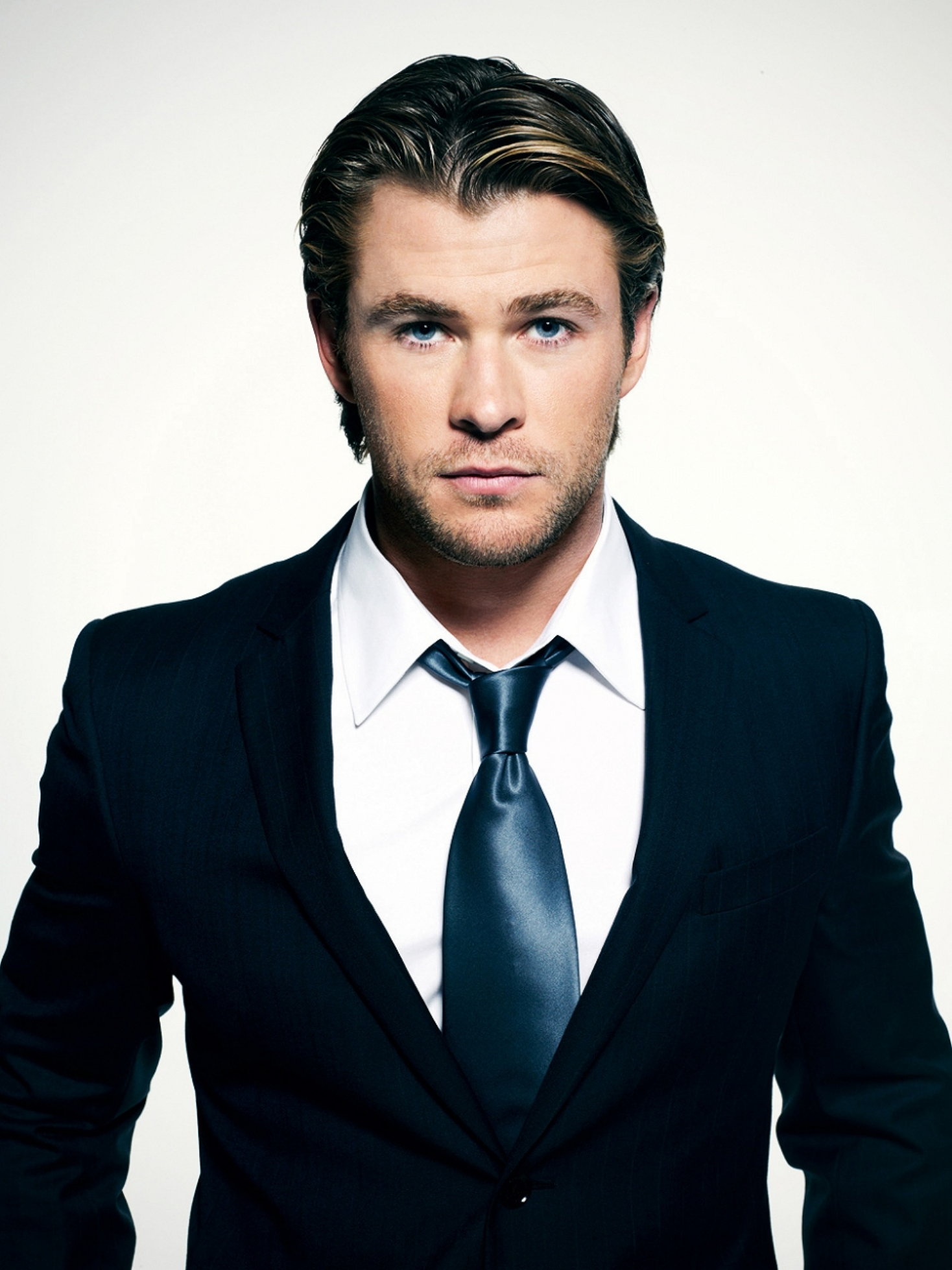 Allan Quatermain, the famous explorer that has been played by iconic actors such as Sean Connery, Richard Chamberlain and Patrick Swayze, may have found his new interpreter in Chris Hemsworth. It has been rumoured that Sony hopes to start a new franchise based on the main character created by English writer H. Rider Haggard. The Australian actor, already lead character of the extremely successful franchise of Thor, seems to be the most appropriate choice. While the developments of the project are still unknown, you can check below Hemsworth’s latest movie trailer, In The Heart Of The Sea, which will hit the cinemas on the December 11.