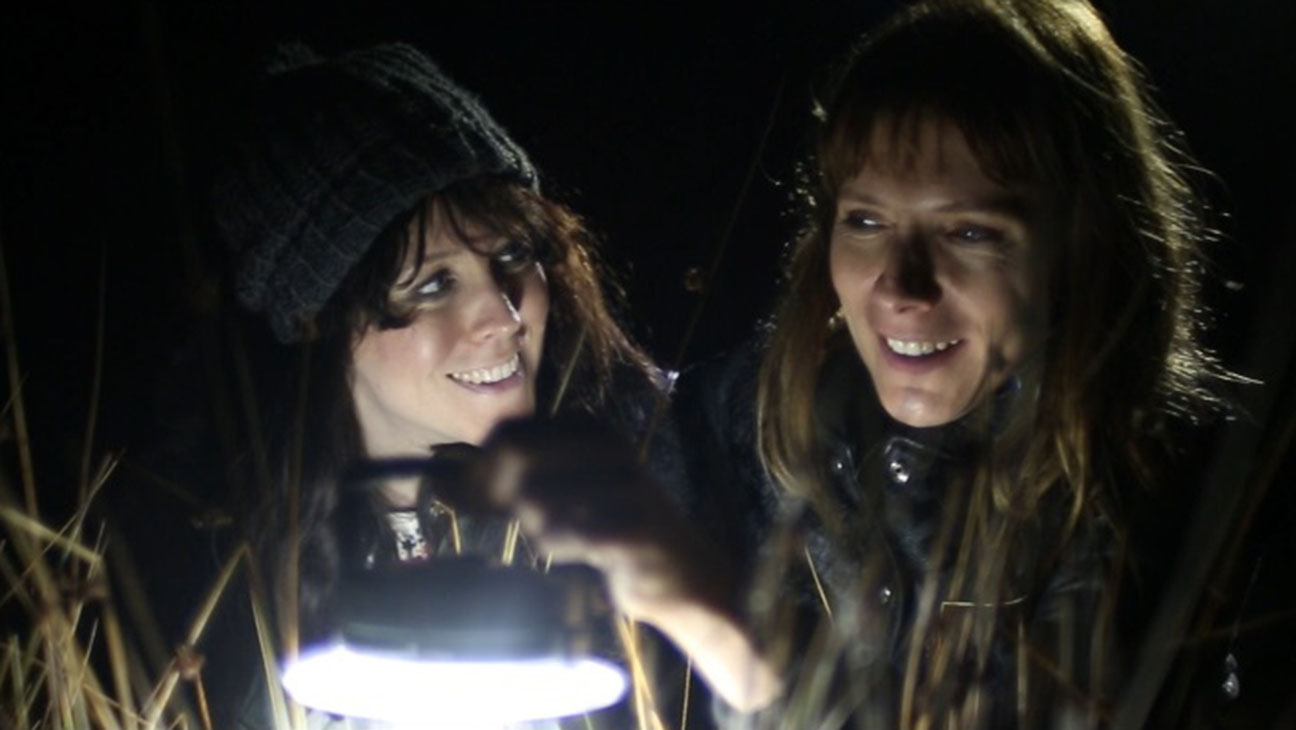 Have you ever seen a film be promoted by the poetic reading of a receipt from Tesco? Well then, you’re in for a treat.

The Jamie Adams-directed film Black Mountain Poets is set in the Black Mountains of Wales. If you were expecting a film about the progressive group of poets who worked out of North Carolina in the 1940’s then I’m afraid I’ll have to disappoint you.

Alice Lowe heads up a cast which also boasts Dolly Wells and Downton Abbey‘s Tom Cullen in a British comedy about two sisters who, after trying to steal a JBC digger, have to keep a low profile and decide hanging out with a group of not-so-progressive poets in the not-so-idyllic surroundings of the Black Mountains.

A new clip from the film finds sisters Lisa and Claire (Lowe and Wells), under the identity of The Wilding Sisters, and the rest of their group engaging in some embarrassingly bad improv poetry, which you can see below.

The film’s documentary qualities reflect the way in which it was produced: improvised and shot over an incredible 5 days. Black Mountain Poets will reach U.K. cinemas April 1.