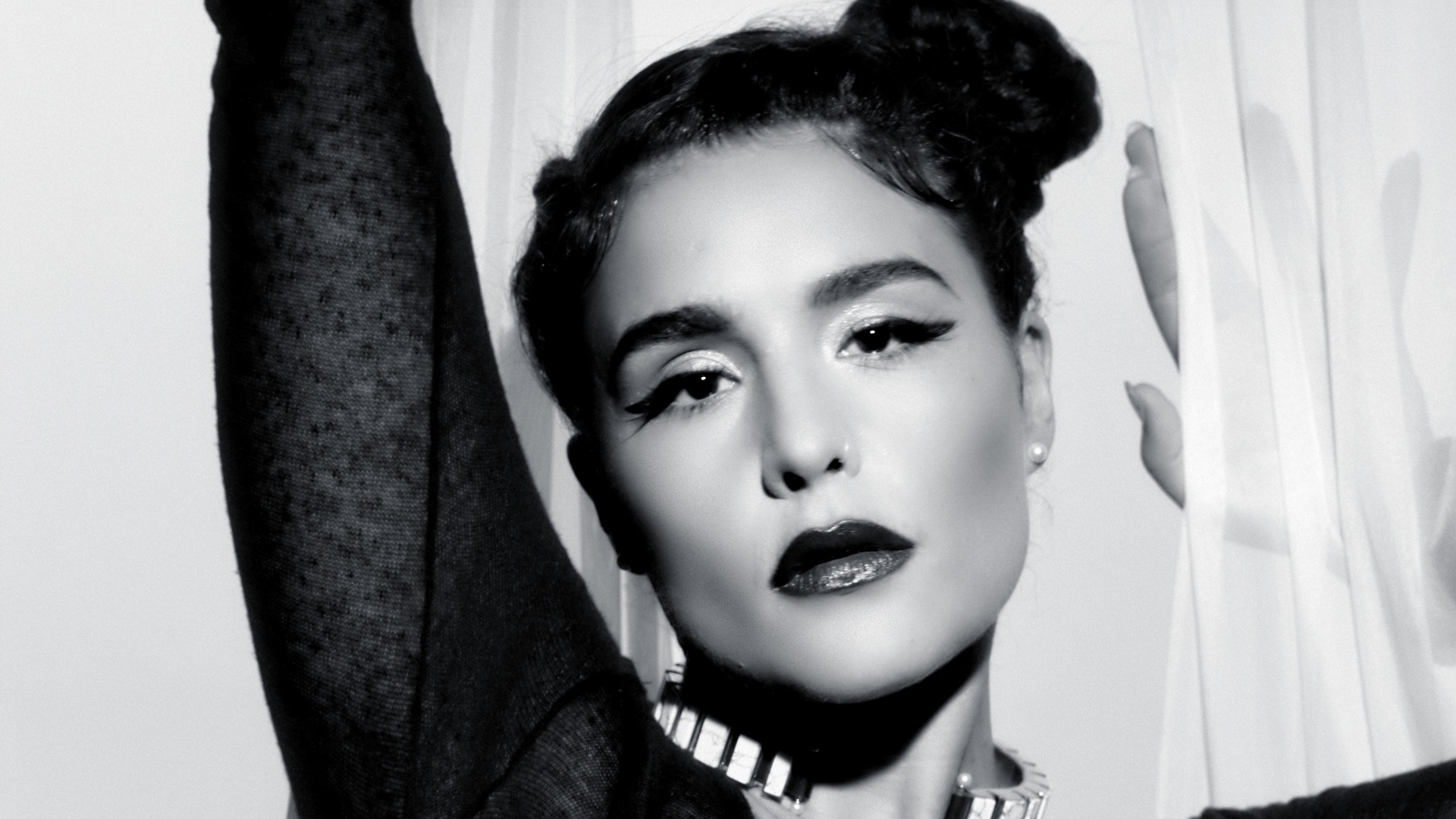 Bobby Caldwell is a soul singer best known for his work in the late 70’s, specifically his track “What You Won’t Do for Love”. Jack Splash is a producer whos has worked on records for the likes of Kendrick Lamar, Missy Elliott, Alicia Keys, and many others. Now, they have begun working together under the name Cool Uncle and their debut self-titled album is out November 13 via Fresh Young Minds. You can listen to their single “Break Away”, which features Jessie Ware below as well as the track list for the self titled album. 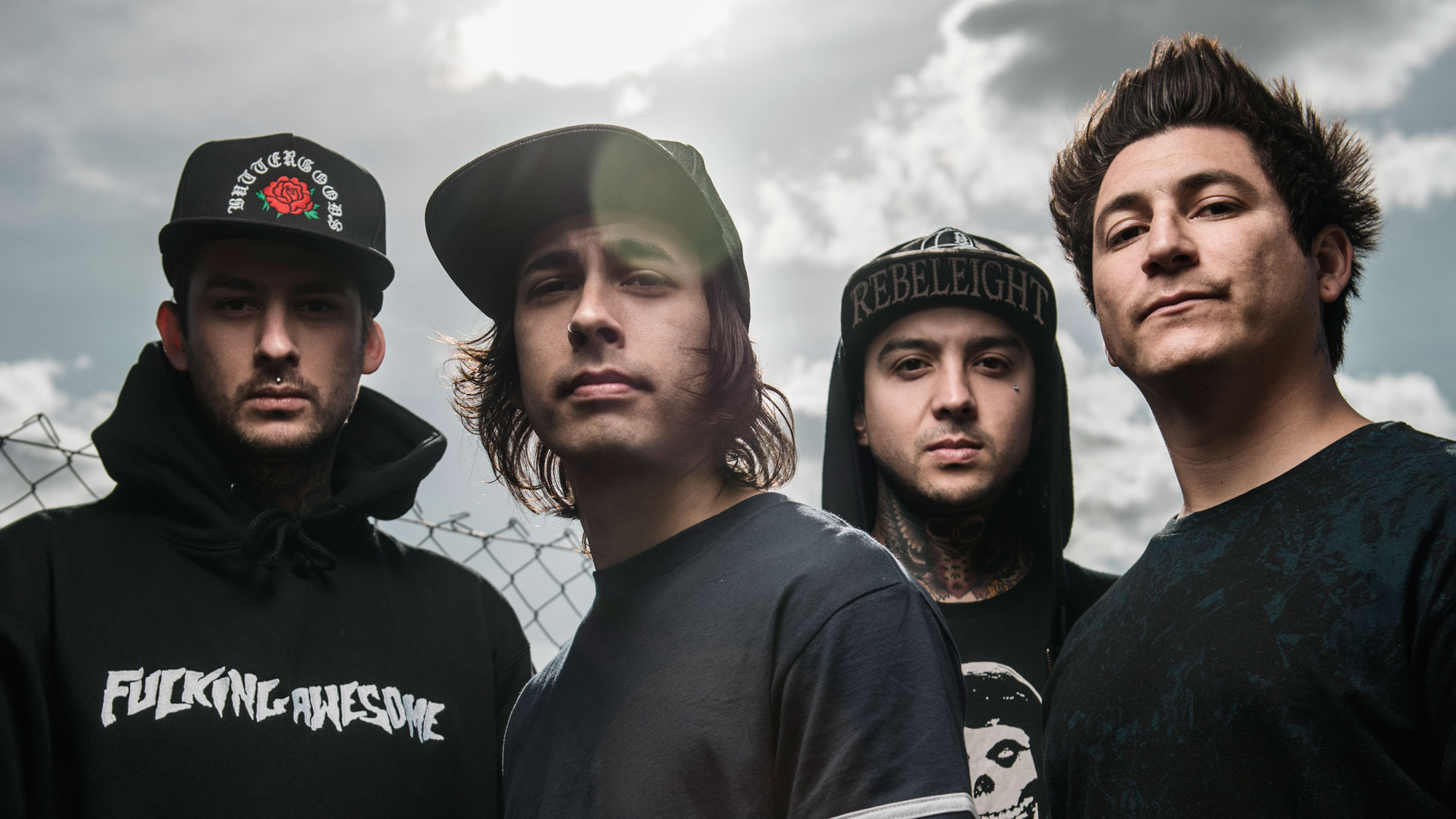 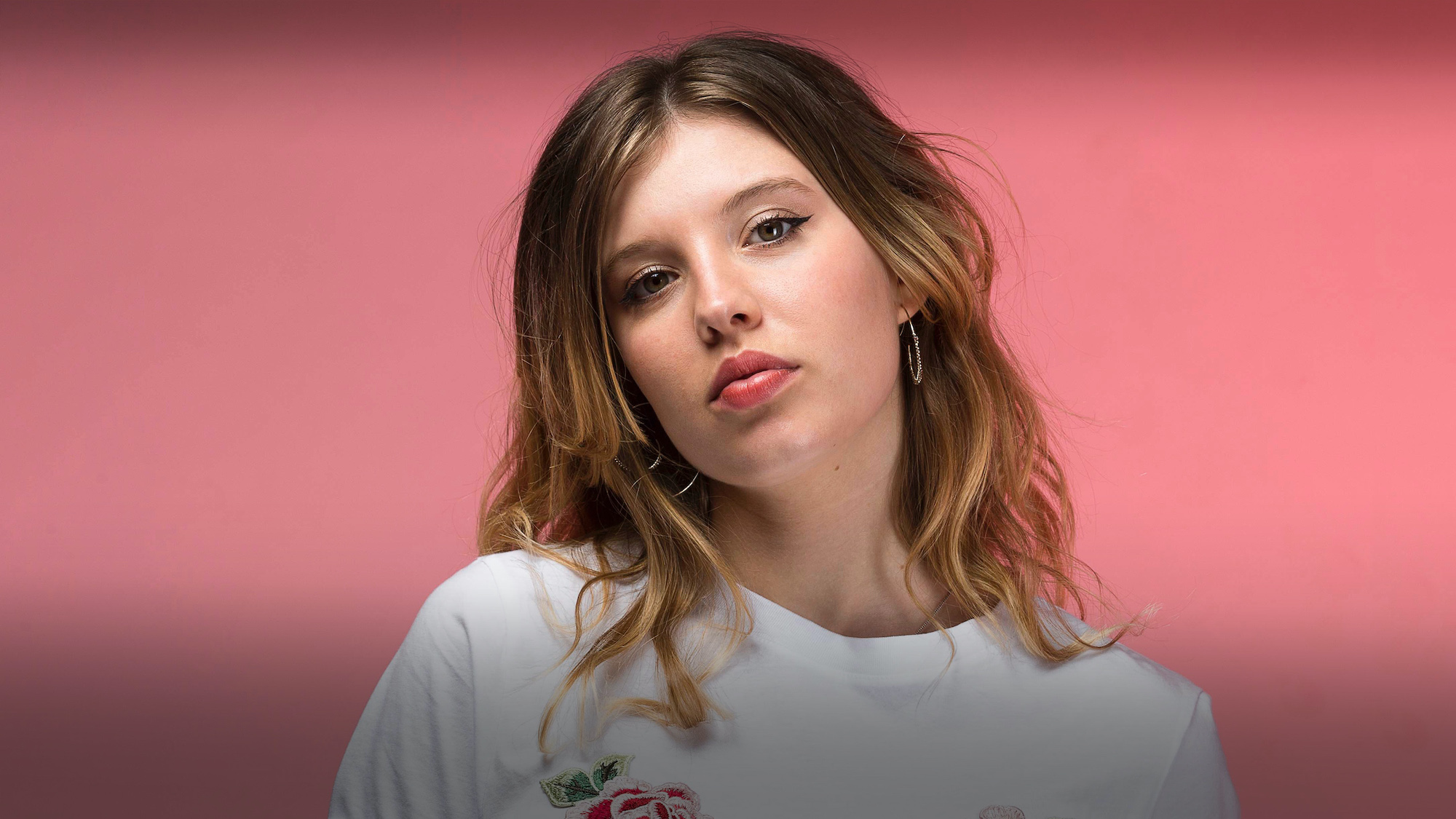 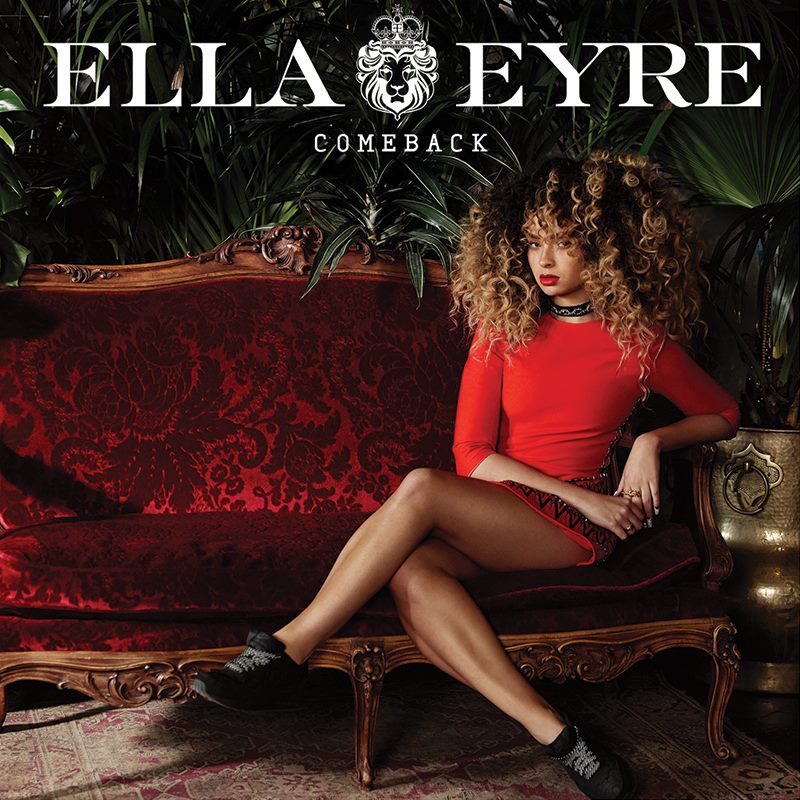 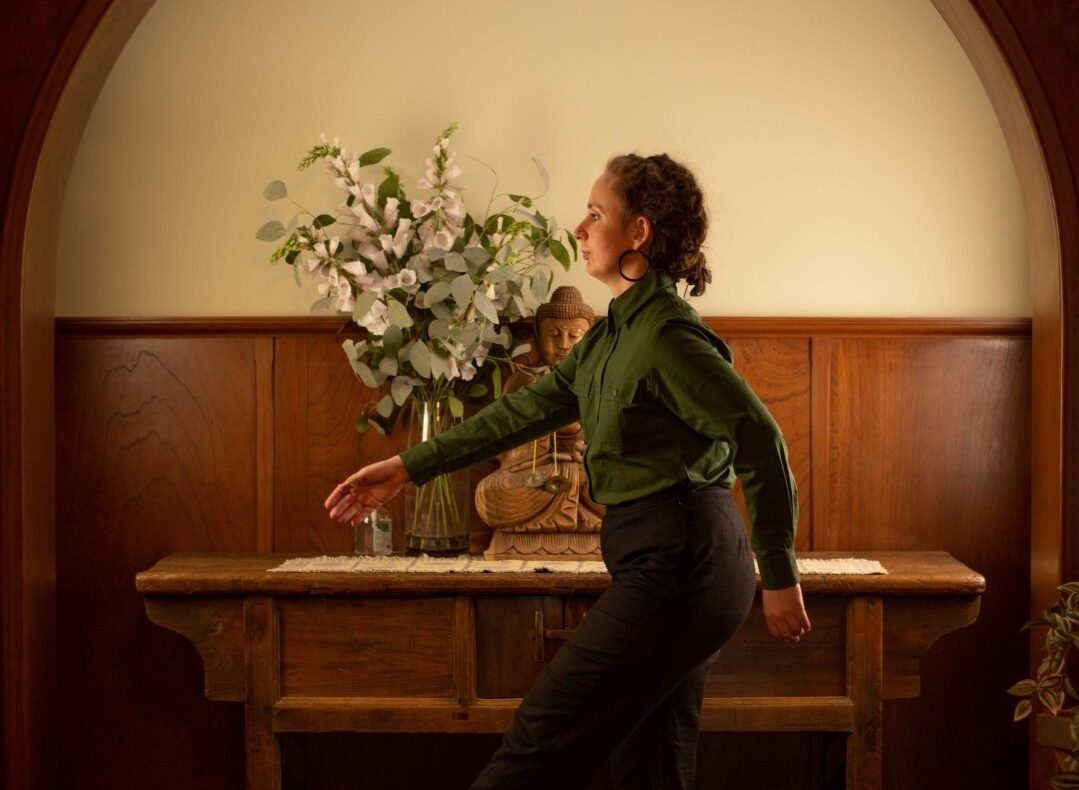 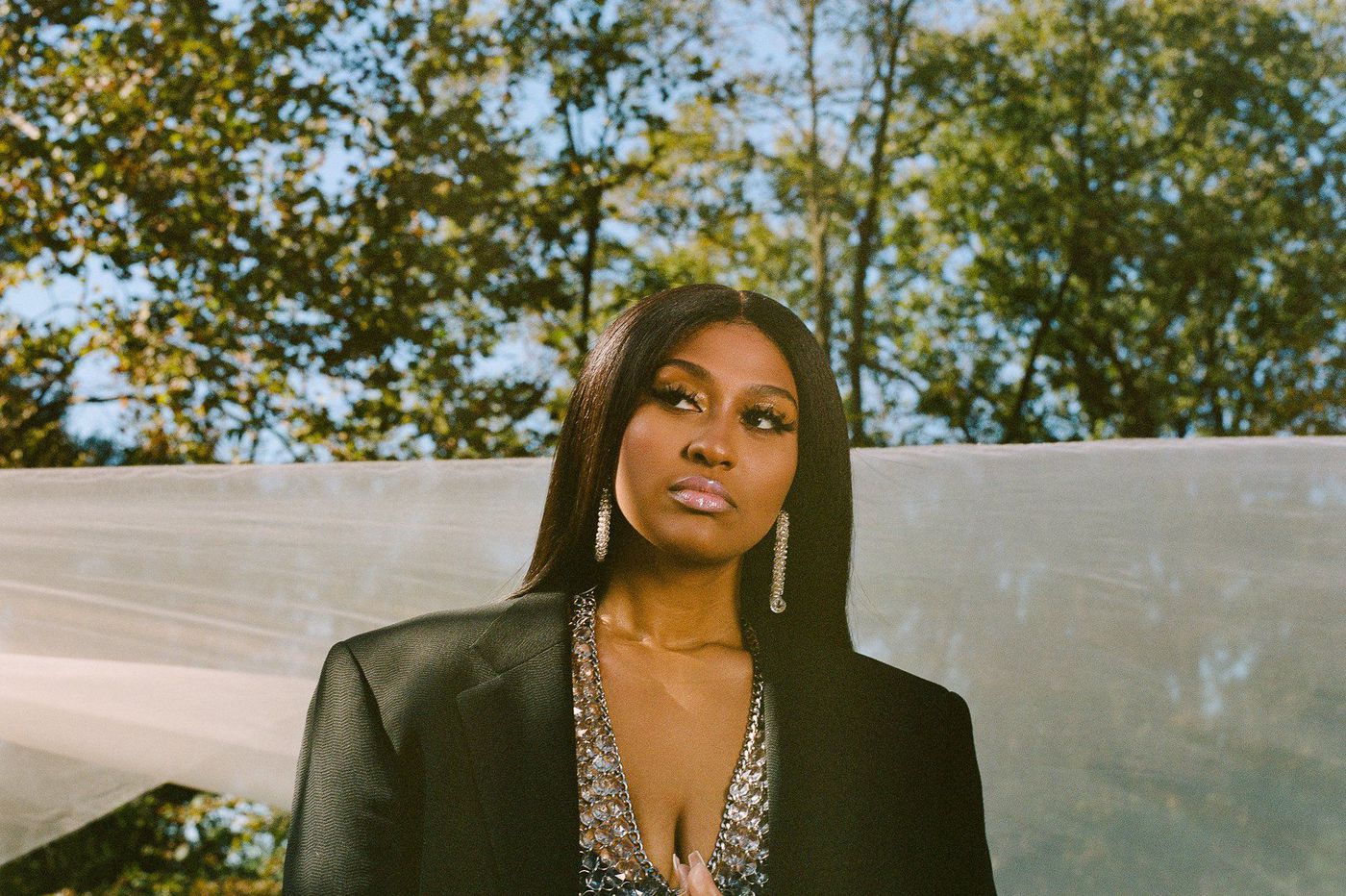