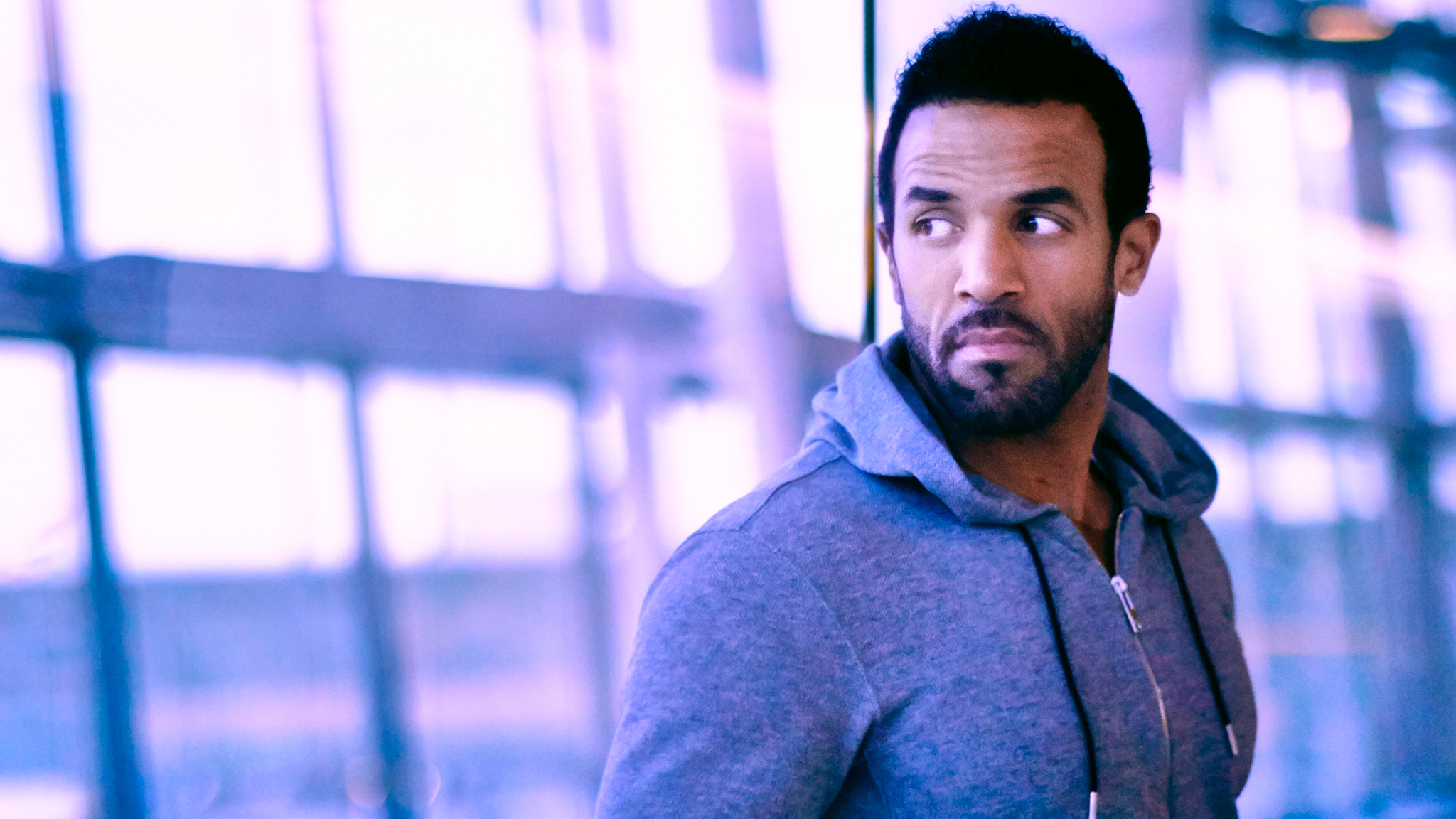 The singer has made a recent comeback with a series of live shows and radio appearances, sang an updated version of his debut solo single “Fill Me In”, originally which was released back in 2000. His re-working of the song uses the beat of Jack Ü and Skrillex’s– summer hit “Where Are Ü Now” with a new freestyle rap verse. You can watch the fan filmed video below.

Sequel For 'Annabelle' In The Works | Film News 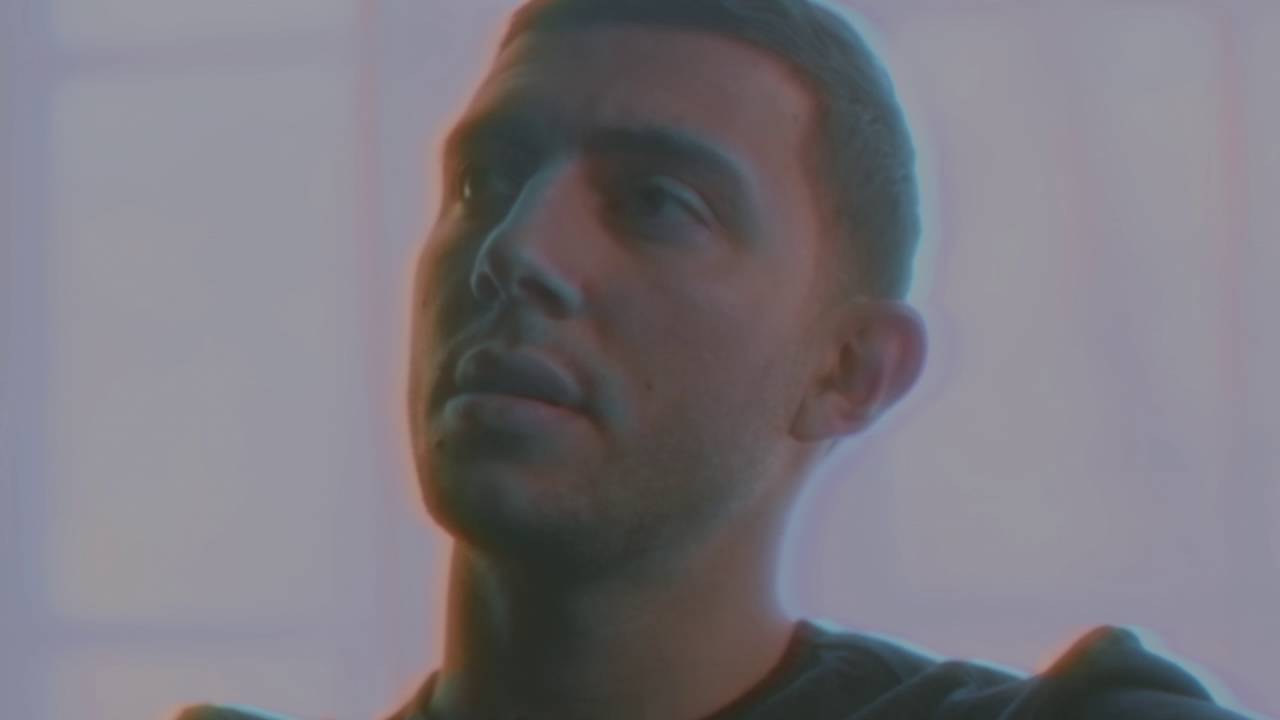 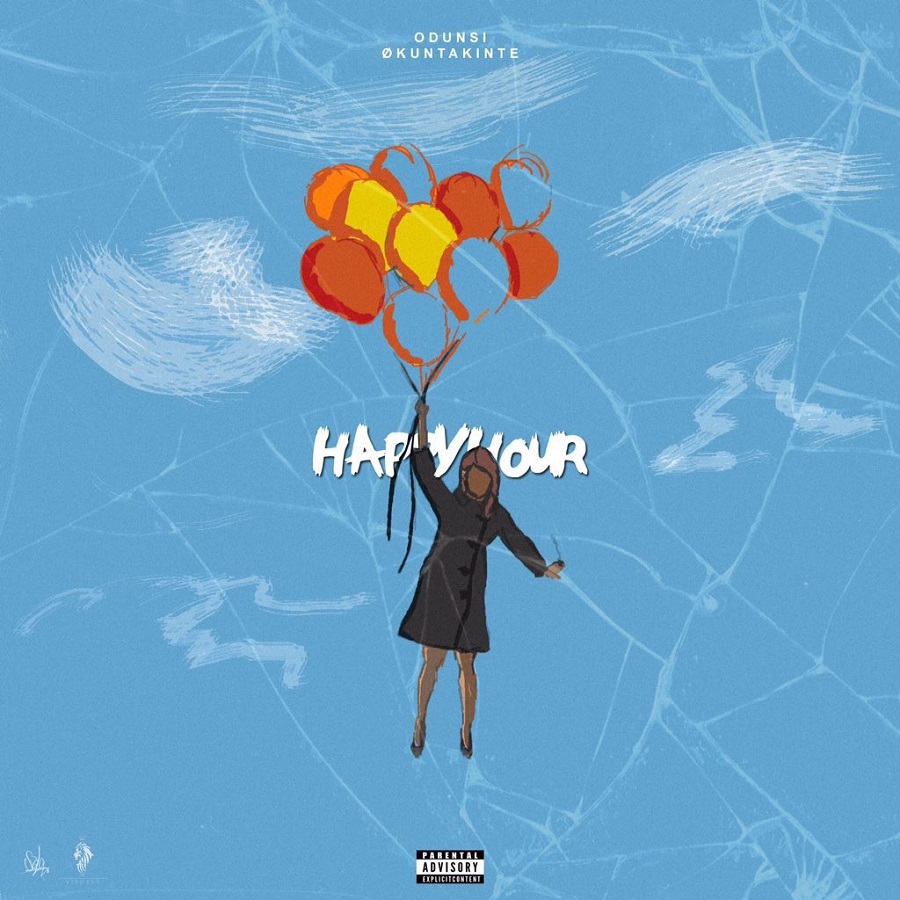 Read More
Following the release of his first single, “Vibrant”, which is taken off his forthcoming EP, Time Of… 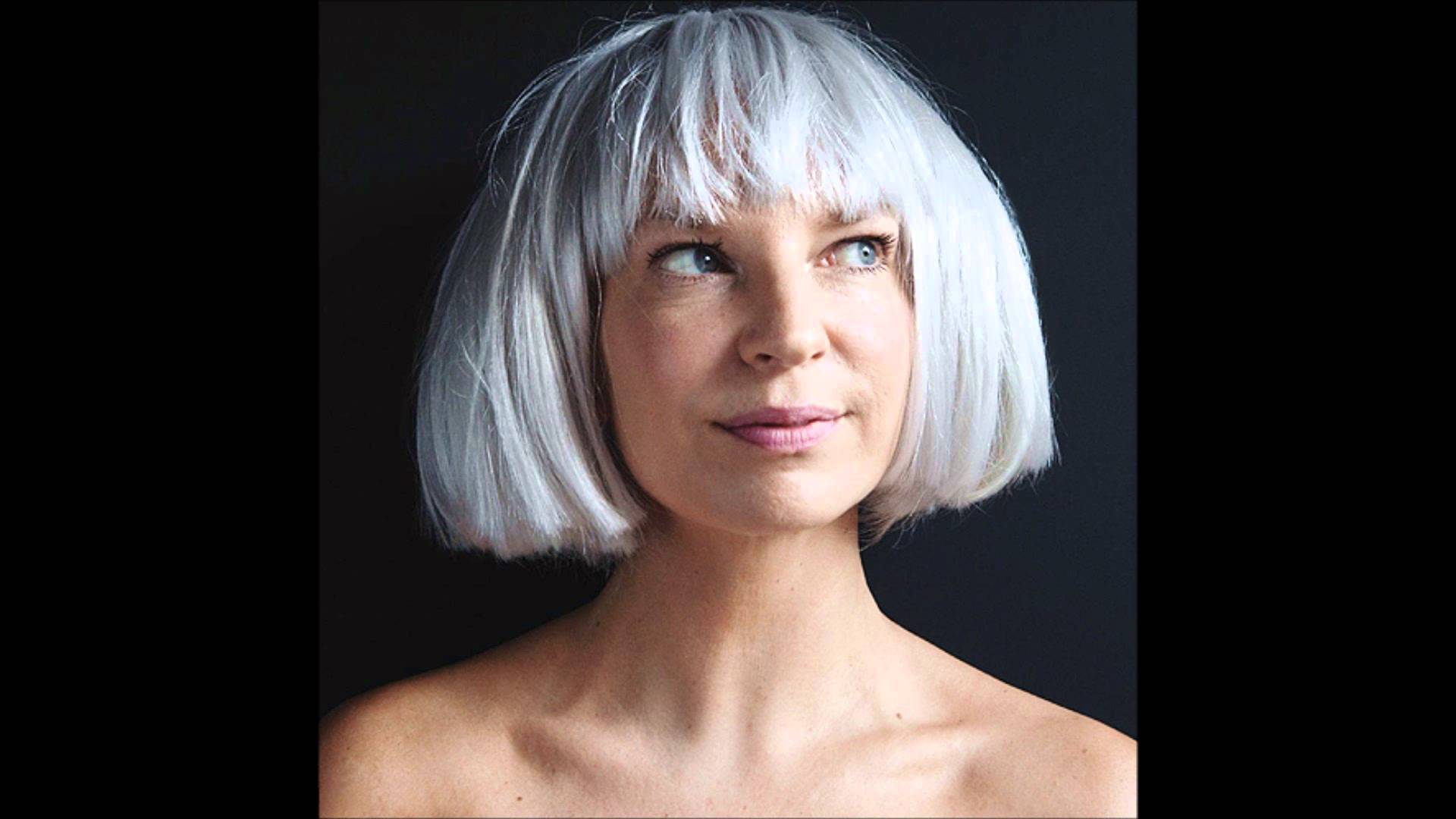 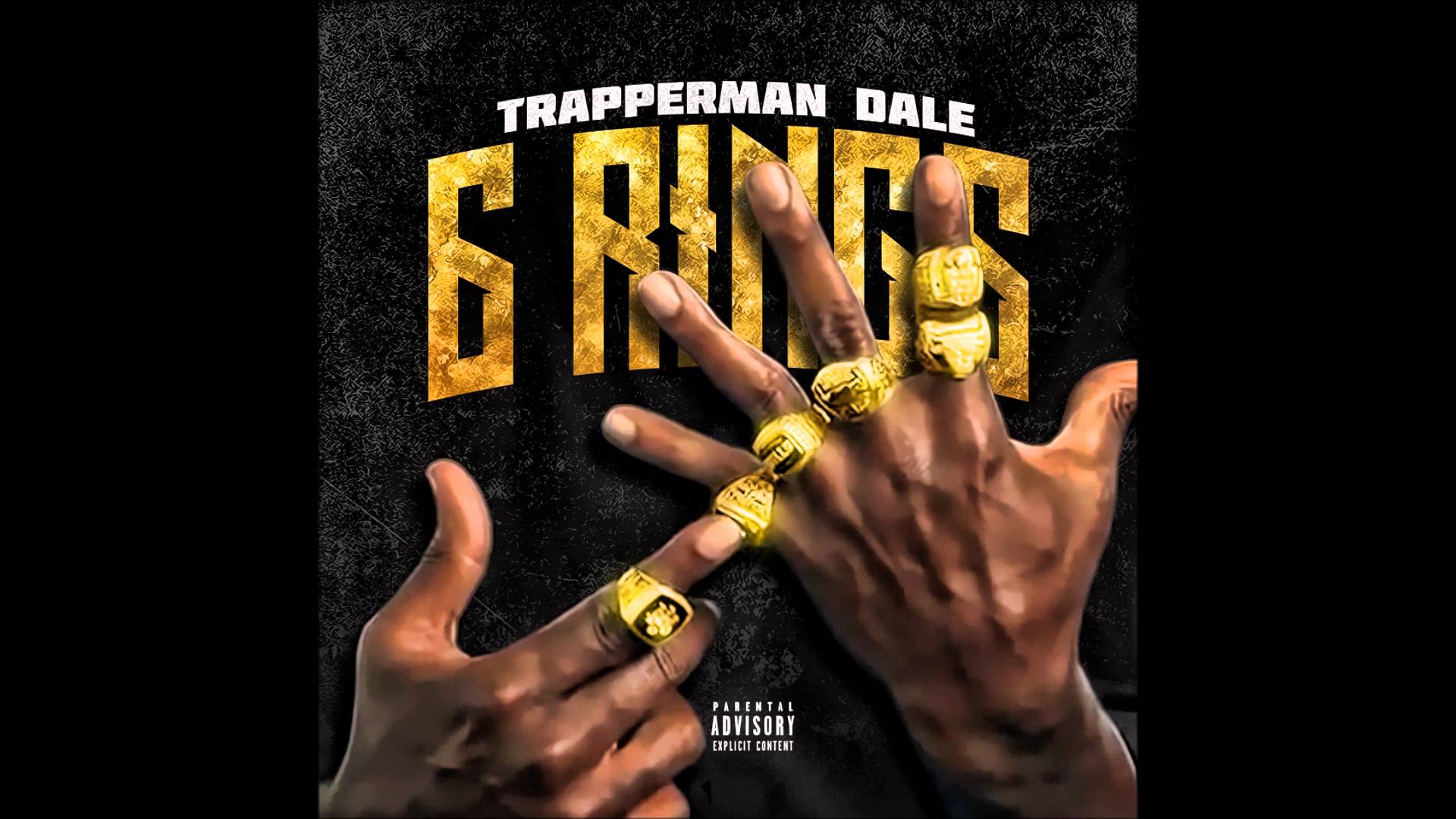