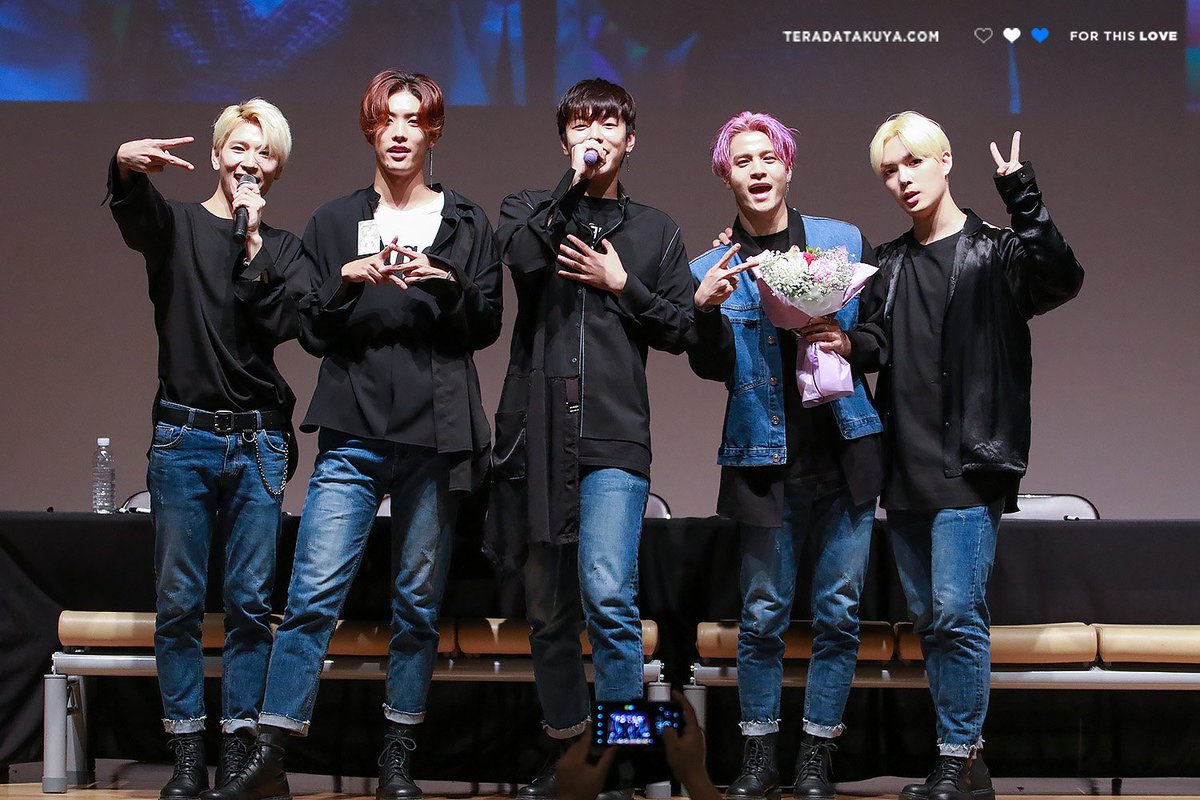 Cross Gene is a 5 piece K-Pop boy group signed under Amuse Korea, debuting with their first mini-album titled “Timeless: Begins” back in 2012.

In 2016 came Cross Gene’s mini-album Game, along with a music video for Noona, You”, which coincided with the release of their first Japanese album, Ying Yang. It featured title track “Ying Yang”, a song for the fans, “Tegami” and many unreleased songs.

In 2017, they released their fourth mini album Mirror with leading single “Black Or White”. However, the Chinese member Casper had left the group in August and their company announced that they will stay as a 5-member group.

On May 8, the group released their fifth mini album ZERO along with the music video for one of the two title tracks titled “Touch It”, an R&B track that is about the push-and-pull at the start of a romantic relationship.

Now, they released the music video of “Fly”, a powerful electro track with tropical sound.