After a lengthy search to find a director, and months before filming was set to begin, the 25th film of the James Bond franchise has hit yet another road block.

That statement seems to put the onus on Boyle himself. His involvement was always on slightly shaky ground, as Broccoli and Wilson, prior to his arrival, had been developing a script by veteran Bond screenwriters Neal Purvis and Robert Wade, who have penned Casino Royale, Skyfall and Spectre. Yann Demange (’71) had developed as the top choice to helm the film at the time.

But then Boyle and his Trainspotting scribe John Hodge reportedly pitched a new take on a Bond film to the producers, which they seemed to like. Hodge wrote the screenplay and the Purvis/Wade script was shunted aside in favour of this new one. But it was always unclear whether the initial script was still favoured by some.

Now with Boyle gone, it would make sense that the script by Purvis and Wade is brought back to the forefront, and maybe producers hire a veteran journeyman director that they hope won’t step on any toes and just direct the project they want. That would be disappointing, especially after Boyle’s involvement promised something interesting, whether it was spectacular or awful.

However, Demange – perhaps the original choice – is busy directing the series Lovecraft Country for HBO, which is being produced by Jordan Peele, so he might be unavailable.

Other names reportedly on the producers’s shortlist were Denis Villeneuve, but he’s currently preparing for the mammoth undertaking of Dune, and David Mackenzie, who’s about to release his Netflix film Outlaw King.

It’s possible producers contact Mackenzie since he seems like the only person not busy with something else right now, but after this runaround with Boyle it’s possible they just want someone to do a workman like job on the script, as mentioned above.

But Bond 25 was supposed to be a big deal, even more so than the regular Bond films, so it would be a disappointment if they hired someone with little visual and creative panache.

Bond 25 currently has a release date set for November 8, 2019, but unless producers have a director ready to replace Boyle right now, that date is looking increasingly unlikely to be hit. We’ll wait for more news, whether it’s a new director stepping in or the release date being pushed back. Something should happen soon.

VMA 2018 Full Of Emotions: Some Of The Best Moments | Music News 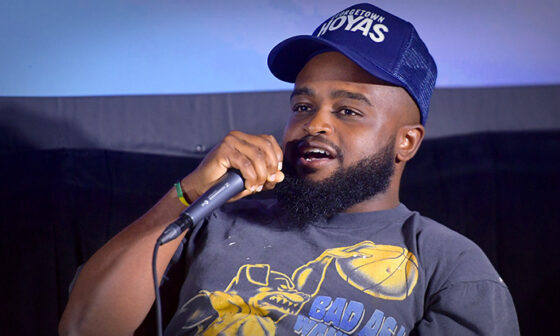 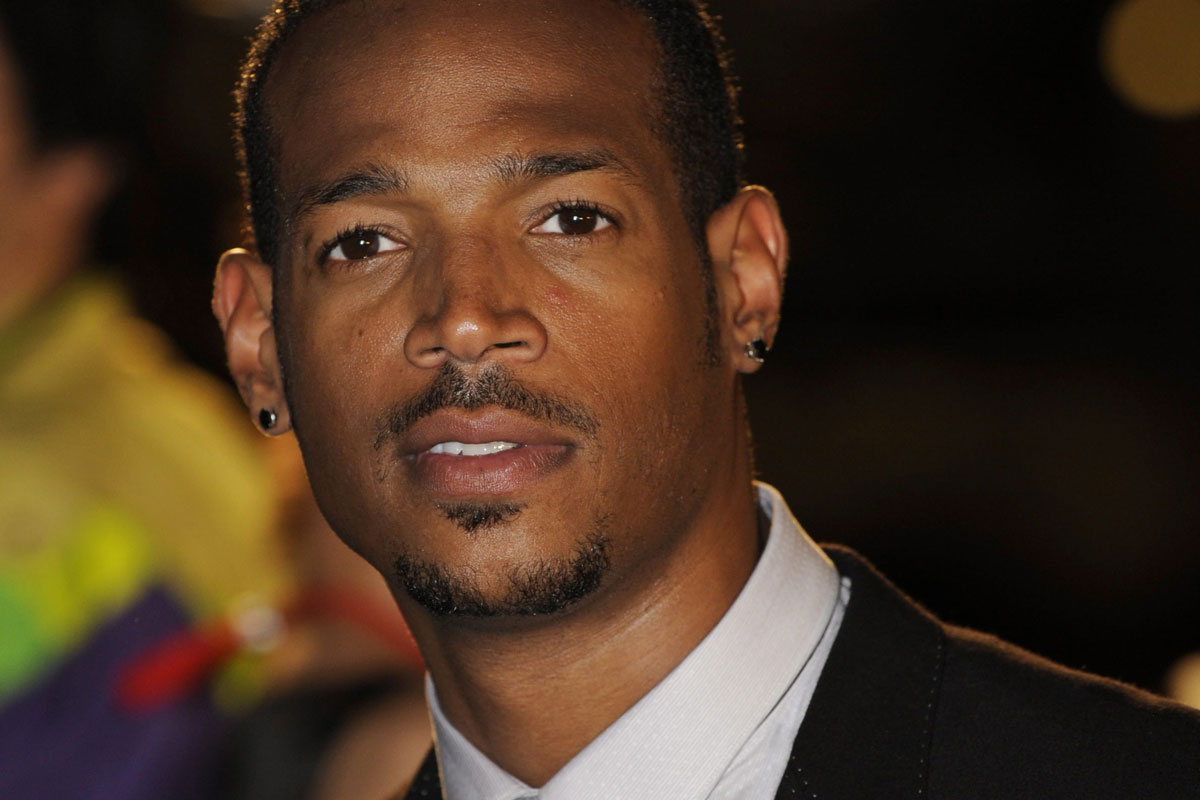 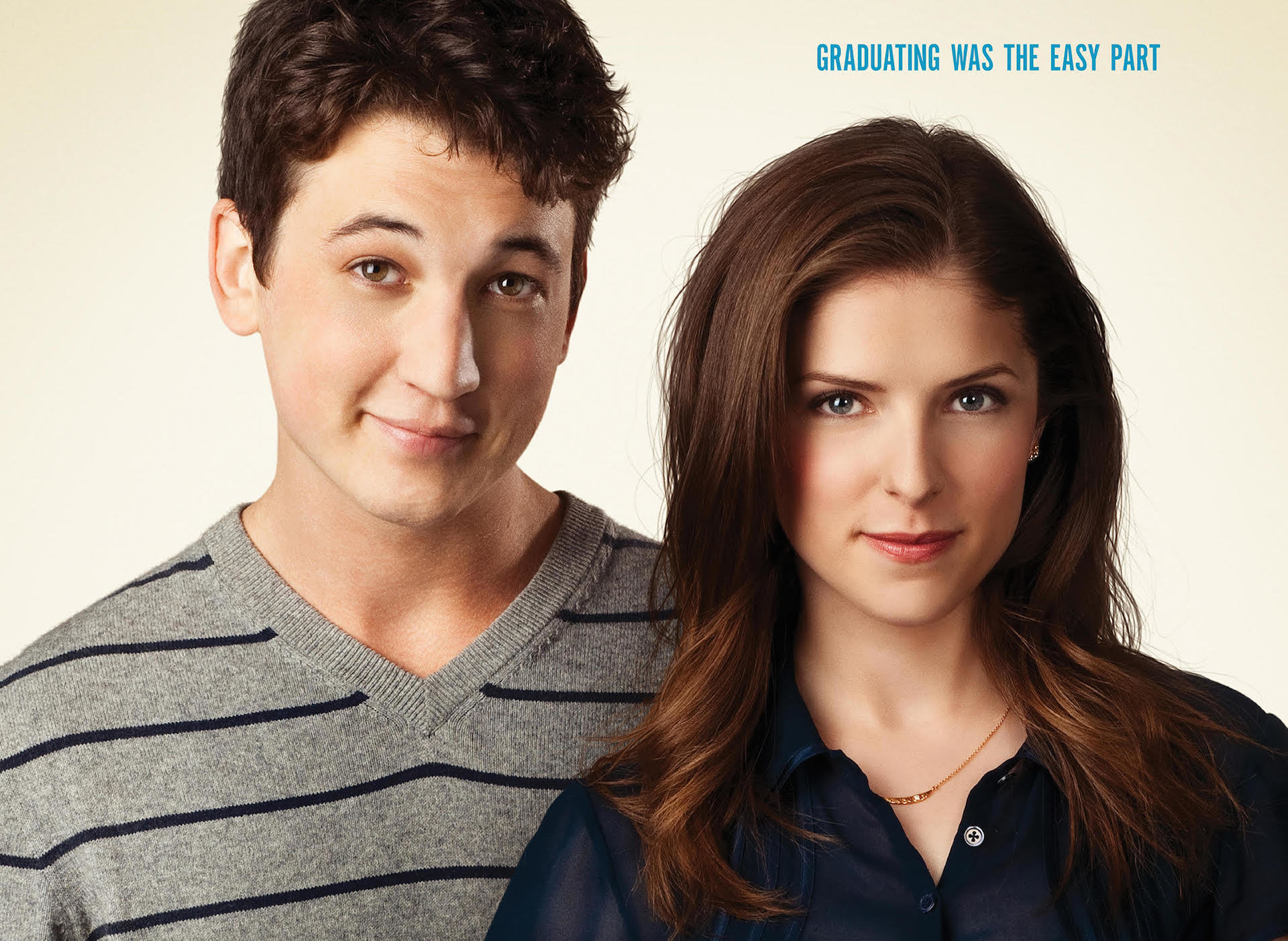 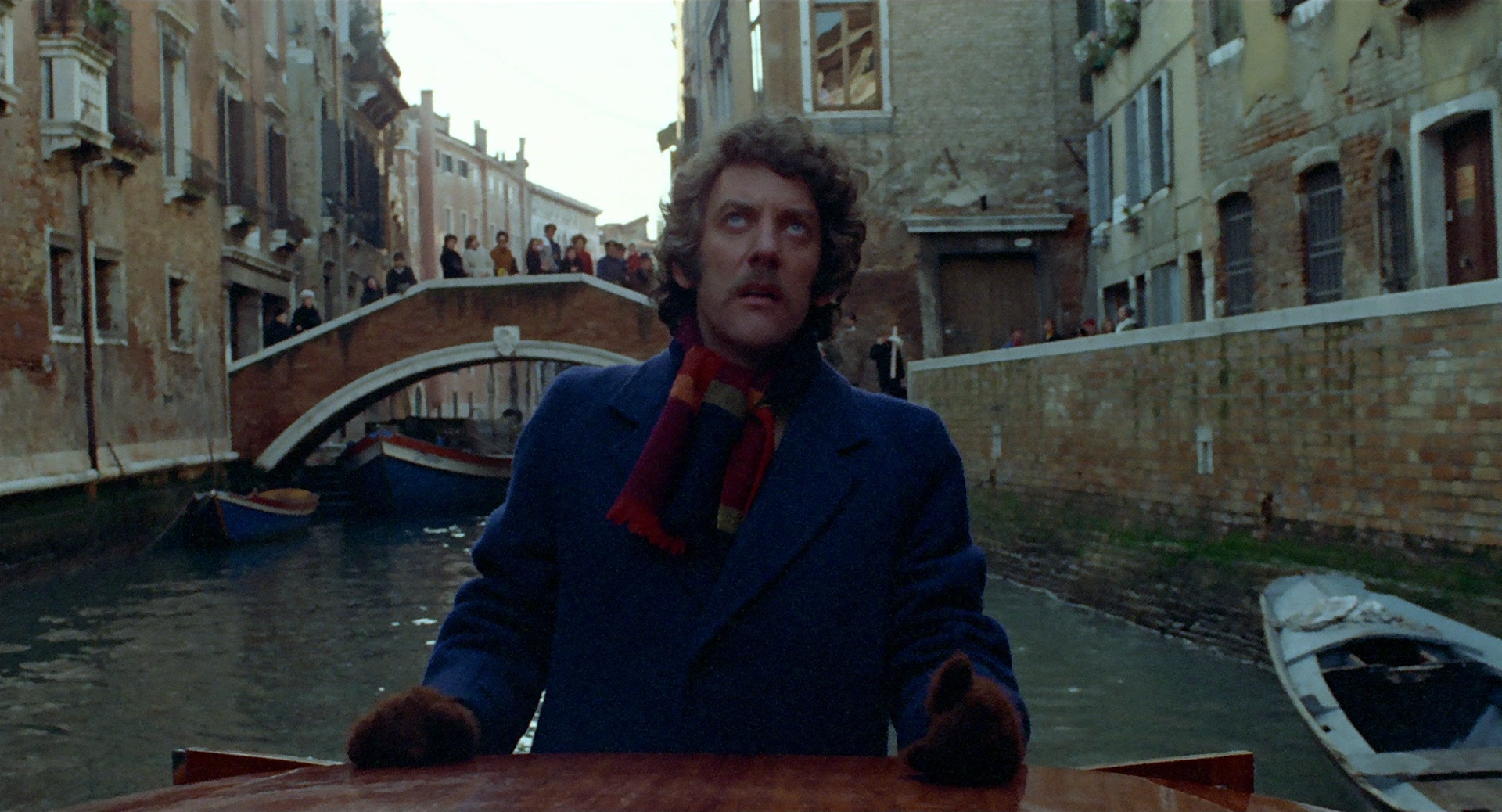 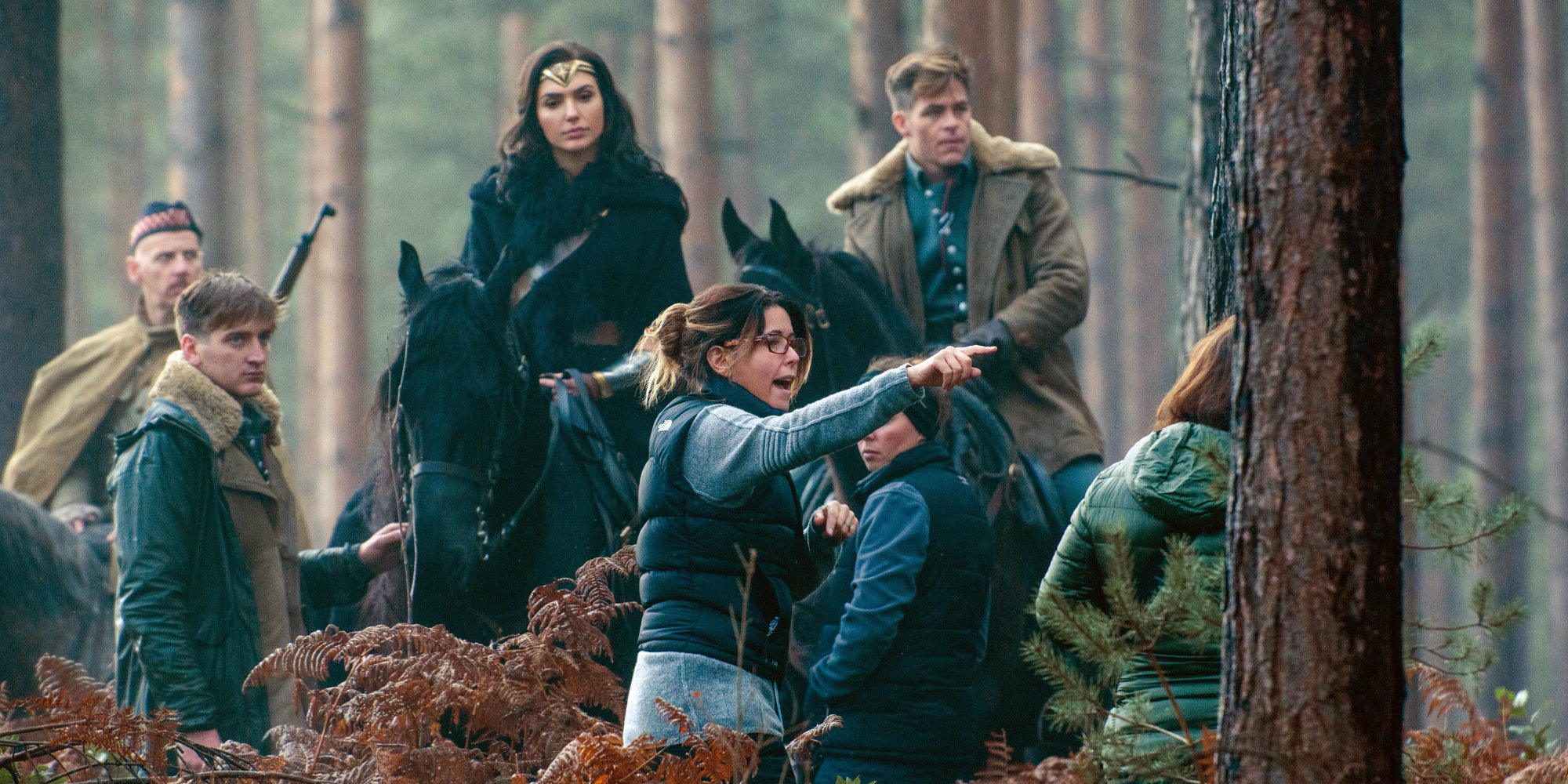 Read More
After months upon months of restless anticipation, knowing but not knowing, Patty Jenkins has finally closed a… 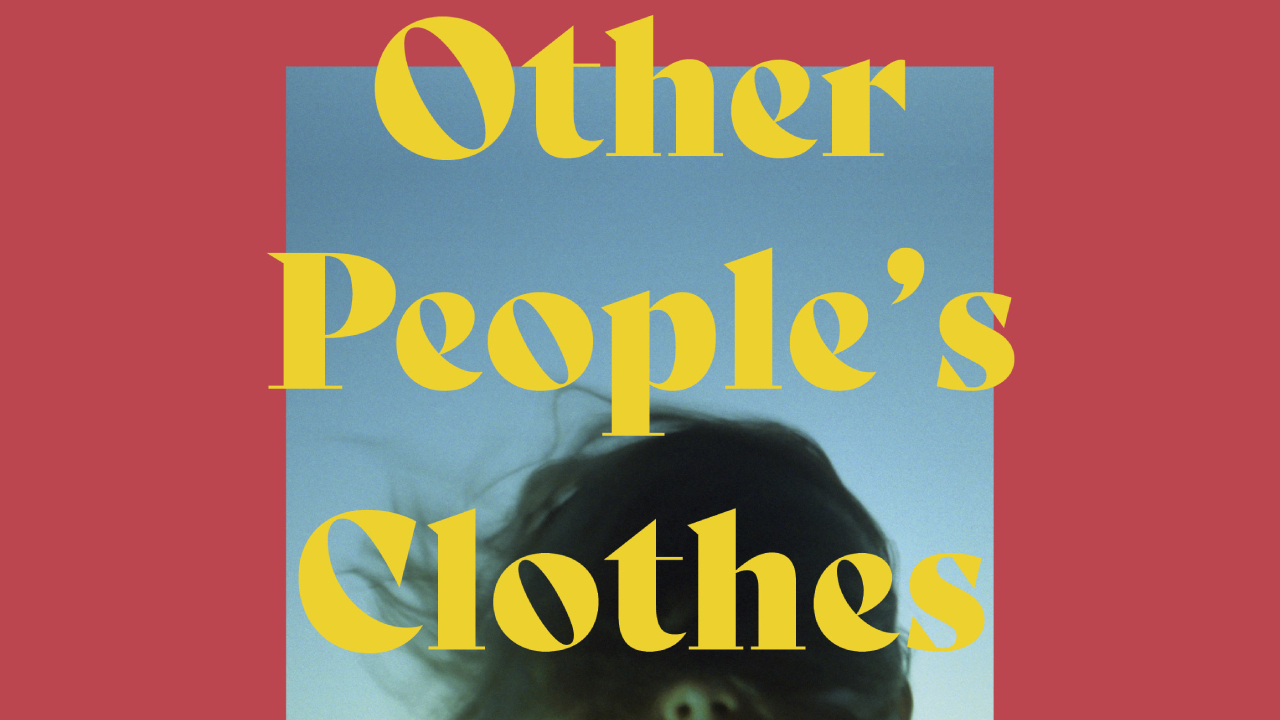 Read More
In a competitive bidding situation, Mark Gordon Pictures has won the film and TV rights to Calla…