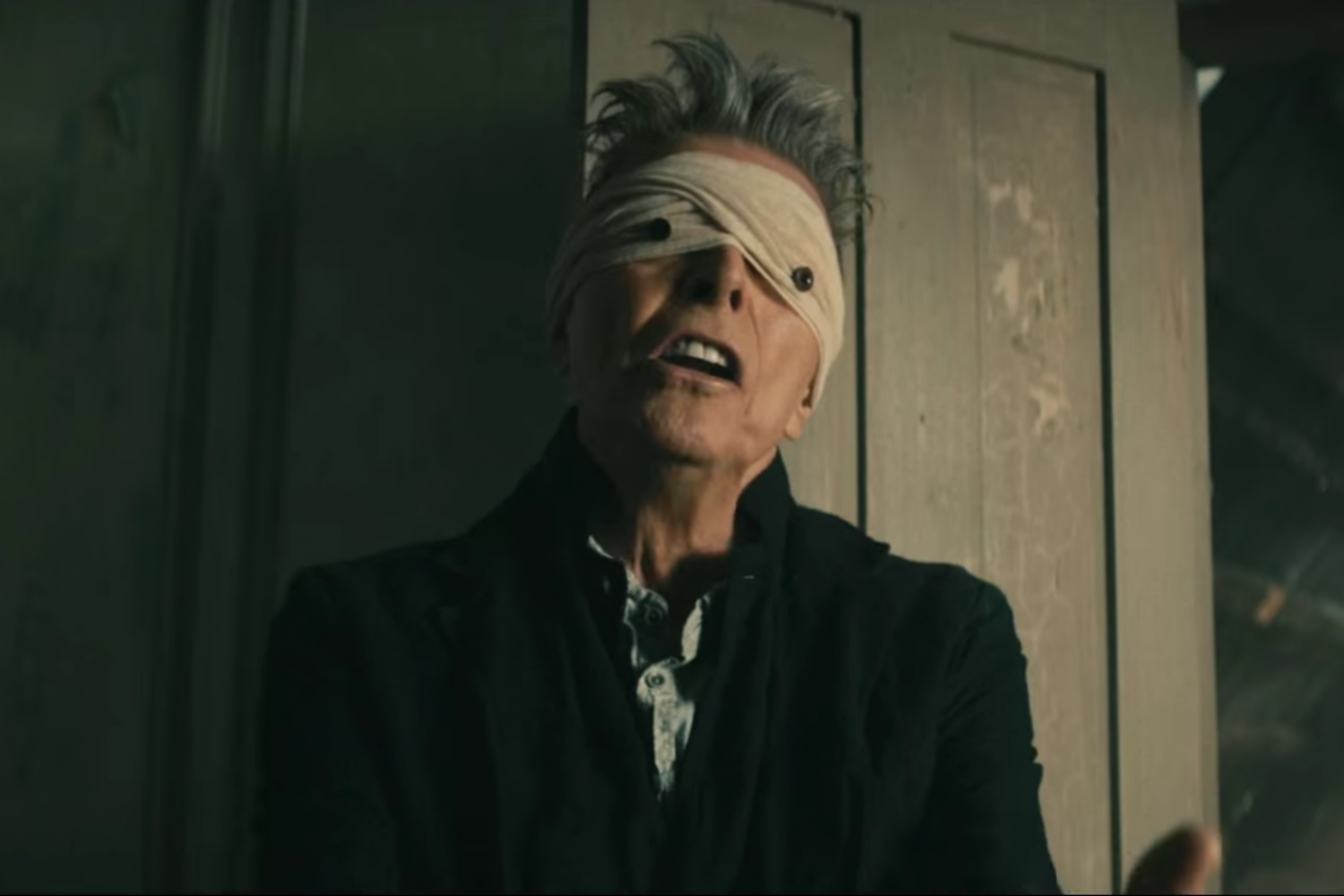 New details have emerged regarding David Bowie’s forthcoming 25th record, ‘★’, (pronounced ‘Blackstar’). Producer Tony Visconti , who acts as the voice of Bowie in media matters, has provided information about the album.

Talking to Rolling Stone, Visconti said that ‘★’ was partially inspired by Kendrick Lamar, “We were listening to a lot of Kendrick Lamar…we wound up with nothing like that but we loved the fact Kendrick was so open-minded and he didn’t do a straight-up hip-hop record. He threw everything in there, and that’s exactly what we wanted to do. The goal, in many, many ways, was to avoid rock and roll”.

Following up from Isle Of Wight Festival promoter John Giddings’ recent statement that Bowie has retired from touring, Visconti stated that it was unlikely Bowie would play live again, adding that “if he does, it will be a total surprise”. Visconti also revealed that the album will feature percussion from LCD Sound system’s James Murphy, who released a stellar remix of Bowie’s “Love Is Lost” in 2013 (see below).

‘★’ will be released on the January 8, 2016, to coincide with Bowie’s birthday. Check out the recently unveiled title track down below.