A remake of 1996’s high school witch drama The Craft has been in the works for a while. It looks like it’s finally moving ahead consistently though. Zoe Lister-Jones is writing and directing the project, and David Duchovny has just been cast.

It’s unclear what role he’ll be playing, but considering the film revolves around a new student at a Catholic prep school falling in with a makeshift coven of female teenage witches, it probably won’t be one of the leads.

So yes, it’s another remake. But Blumhouse has been pretty consistent with their output and are consistently able to make different kinds of projects due to their lower budgets. Plus, Lister-Jones is genuinely great. Check out the 2017 indie Band Aid – which she wrote, directed, starred in and co-wrote the songs – for proof of what a talent she is.

Expect her to twist the original film into something more than just a beat-for-beat remake.

Duchovny himself has never had much success on the silver screen. Between The X-Files, Californication and Aquarius, he’s always been better suited to episodic television. His role here probably won’t be particularly large and his presence won’t move the needle much, but he’s always been a likeable actor and it’s good to see him still trying things out of his comfort zone.

The Craft remake currently doesn’t have a release date, but an October 2020 release isn’t out of the question. 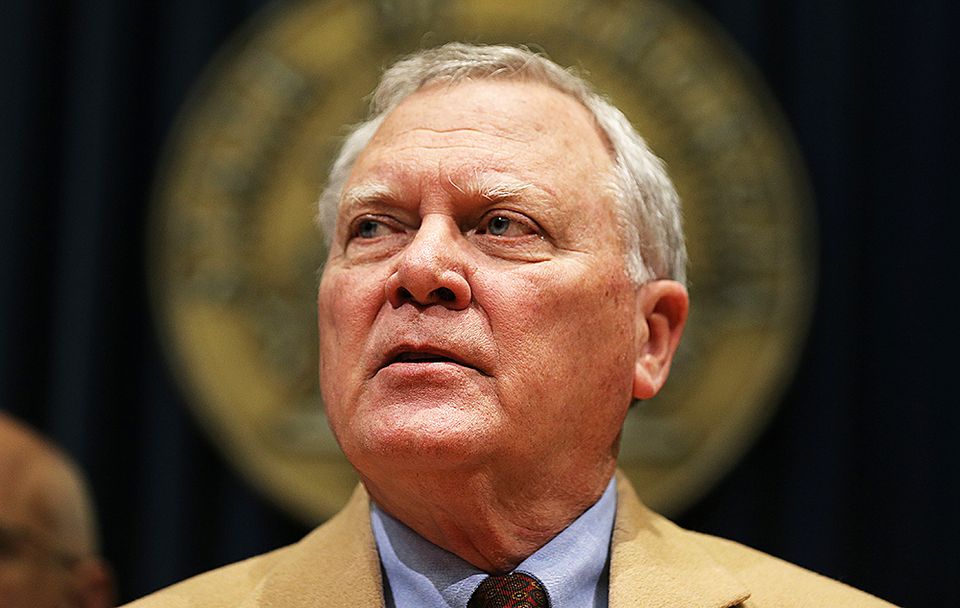 Read More
Thanks to the pressure from Netflix, Disney and more than 30 other major Hollywood stars, directors and… 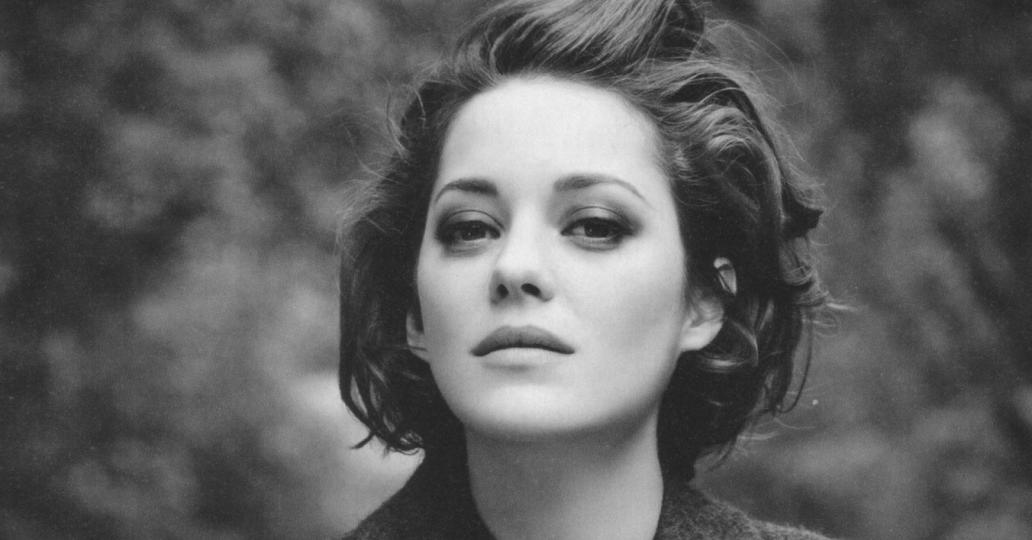 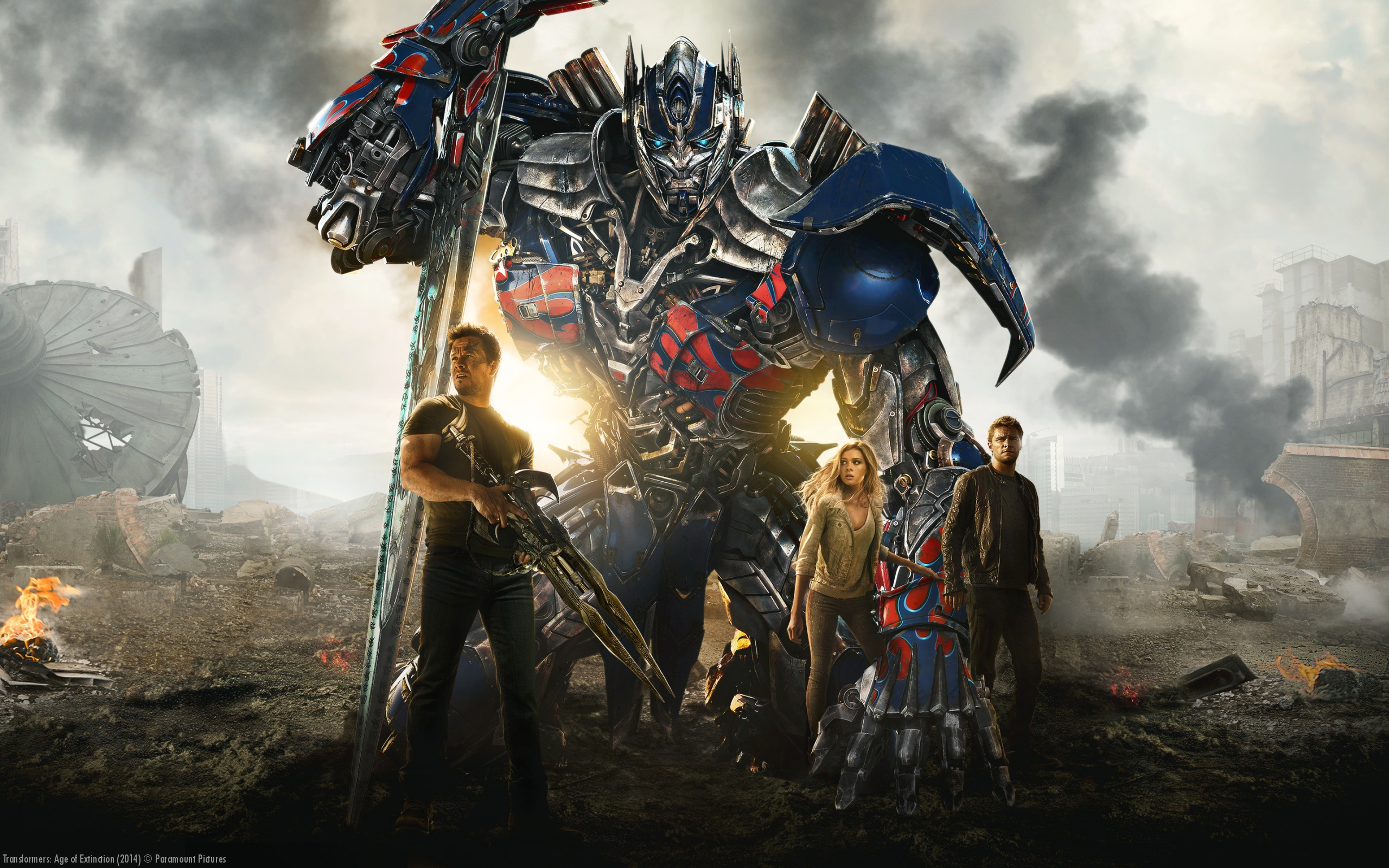 Read More
The fourth Transfomers film was the most disappointing entry in the already fatigued series, the sting in… 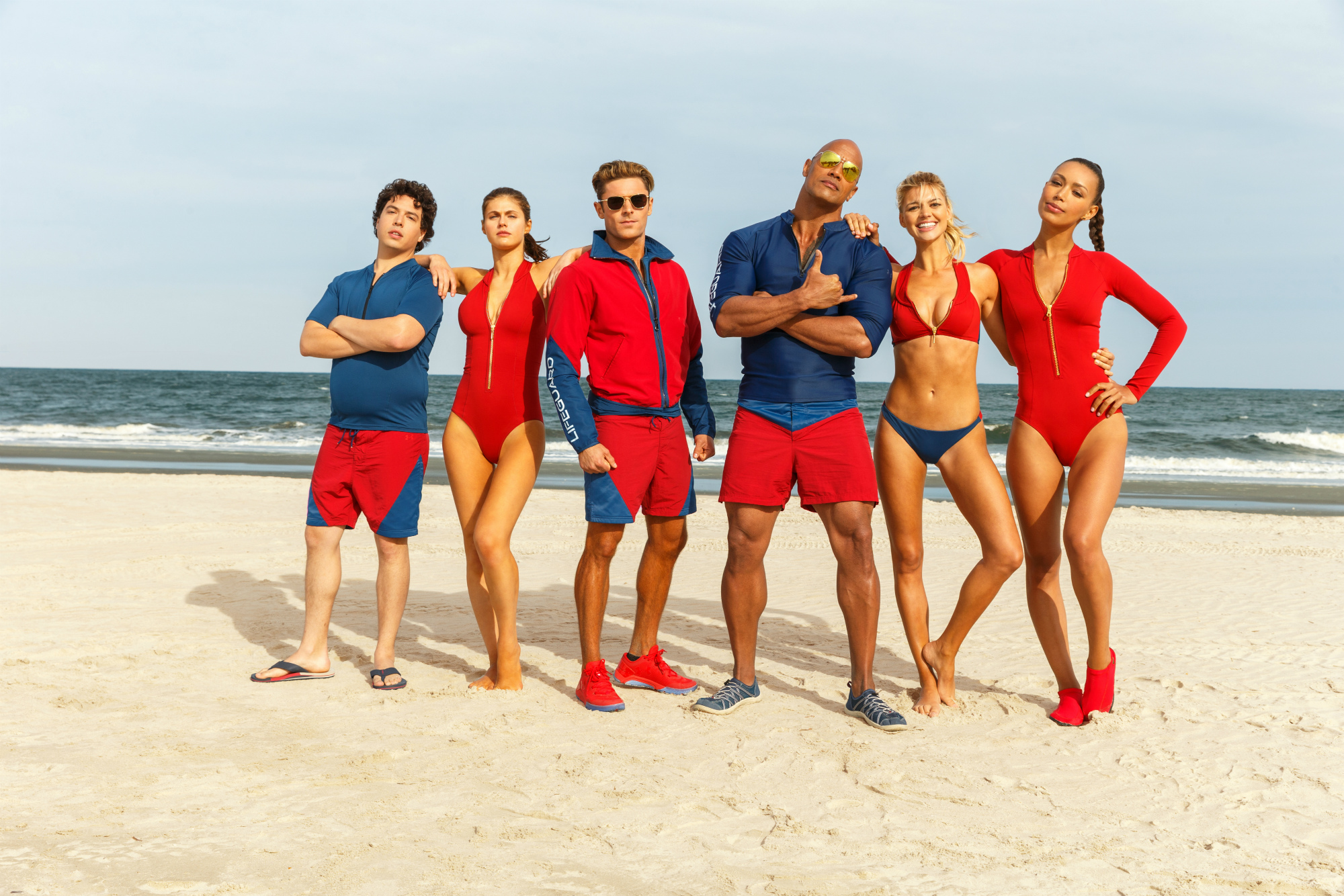 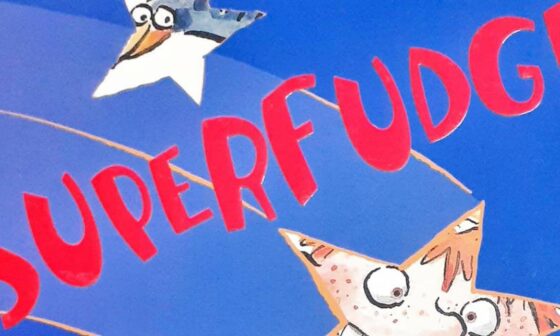 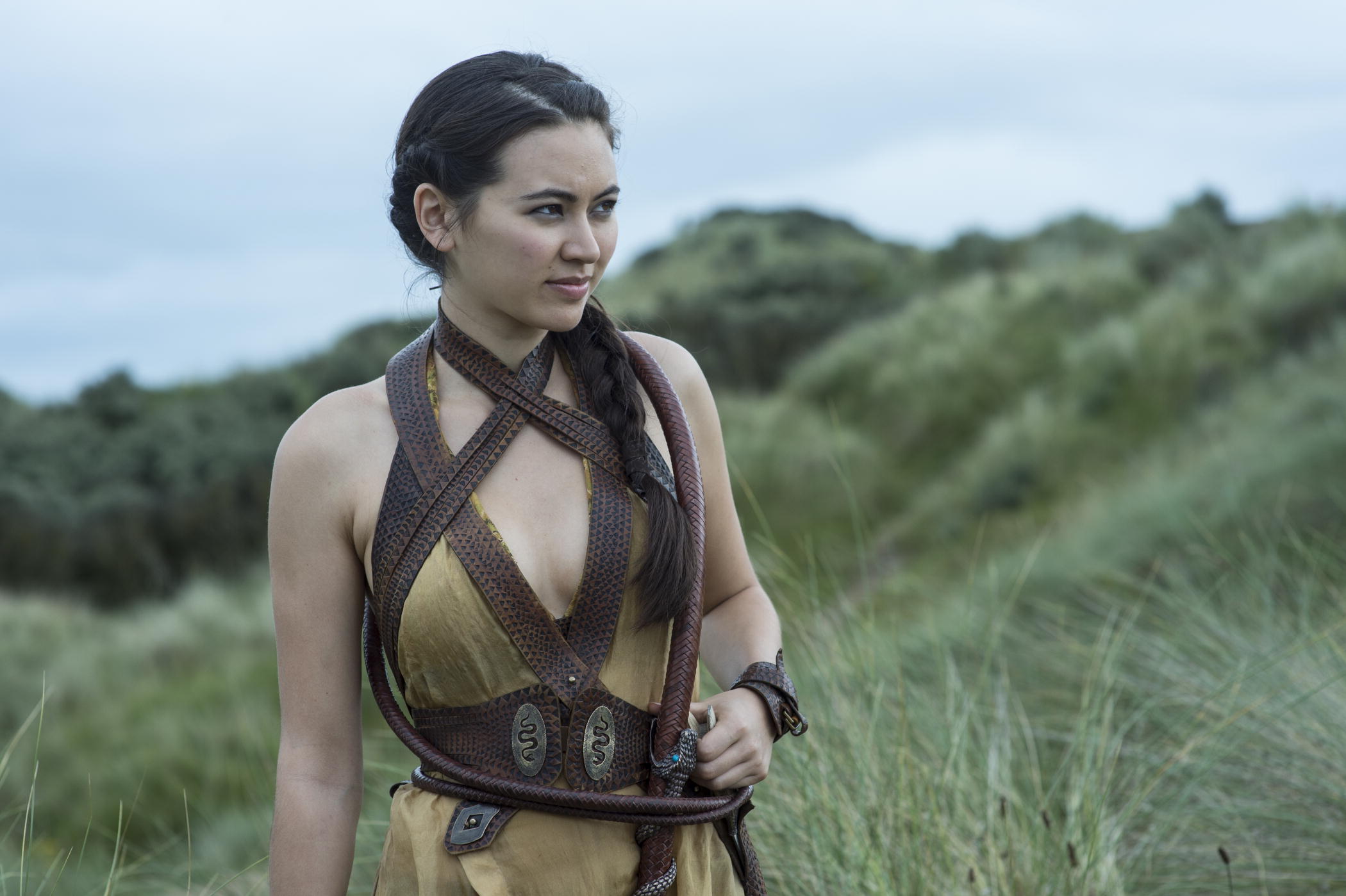