British actor David Tennant speaks out about the latest role he is taking in the second instalment of the Marvel/Netflix corner, Jessica Jones. The 44-year-old Scotsman said that, having been a comic reader all his life and given the Marvel connection, he couldn’t turn down the role of the villainous Kilgrave. He said: “All the movies and TV shows I’d wished existed when I was a kid suddenly are here, so to be part of that was already tempting”.

Tennant also spoke more about Kilgrave, who first appeared in the Daredevil comic books as a enemy of Jessica Jones and Luke Cage, and the character’s abilities such as his power to verbally control others. Tennant added that whatever Kilgrave says, people are compelled to do it without questioning the deed and the actor also noted that even though the ability seems like a simple enough concept, it actually resonates on a much deeper level.

He said: “As you start to unpick, it becomes quite complex, morally. How do you cope with that? How can you tell if people are doing things because they want to, or because you’re asking them to? How can you have any sense of what the world is, or how the world should be, if your world is so particularly unique to you?”

However, a majority of the show’s content is being wrapped up from the public’s eyes, which the former Time Lord actor is used to adhering to during his work on Doctor Who, Harry Potter and Broadchurch, the much-loved crime drama which saw the crew and cast go to great lengths to keep everything under wraps. As he put it: “I don’t mind that. But I am aware that it must be frustrating (for interviewers).  Drama doesn’t work if you know how it’s going to end, so I’m quite happy to be a part of that”. 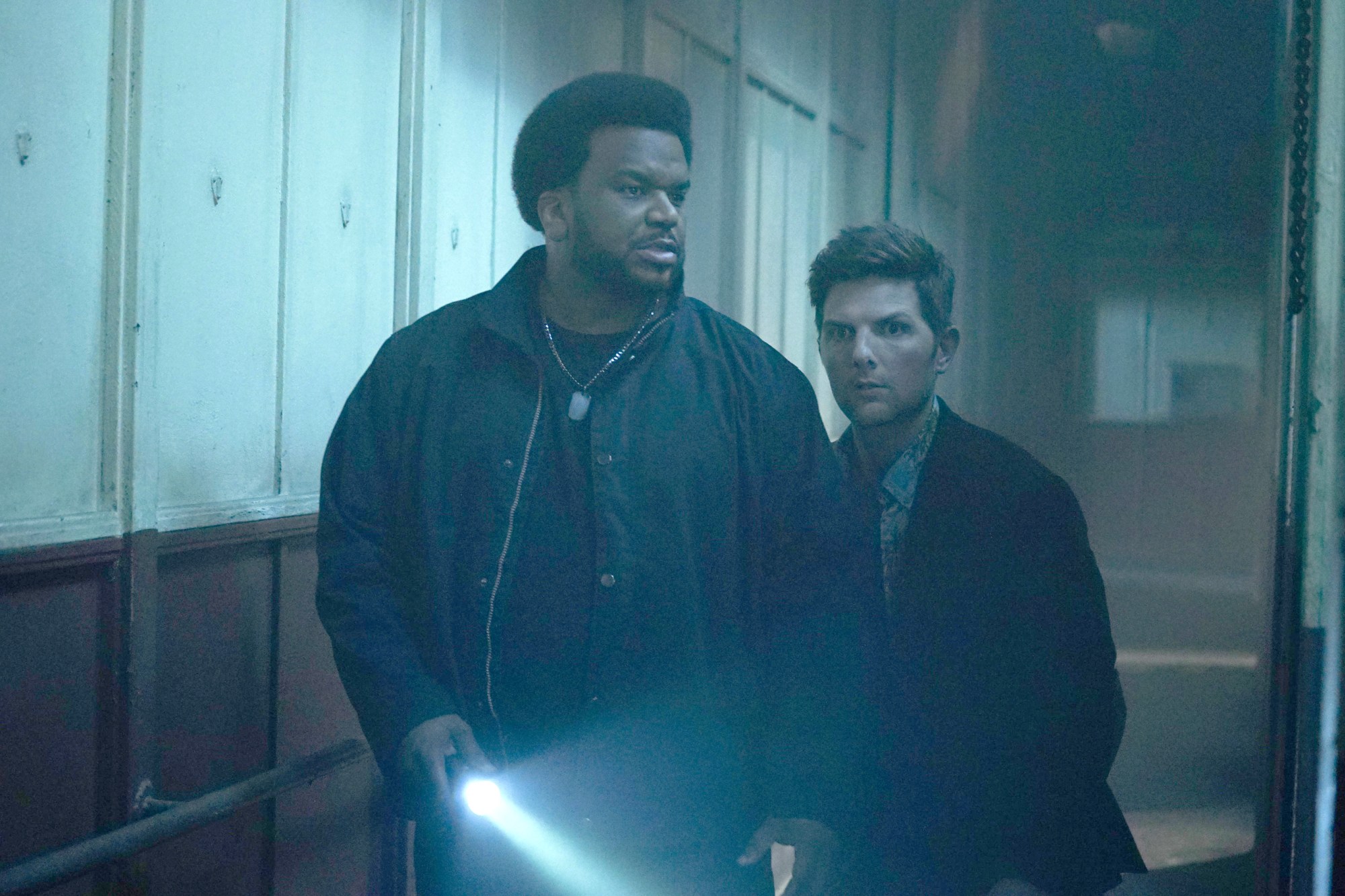 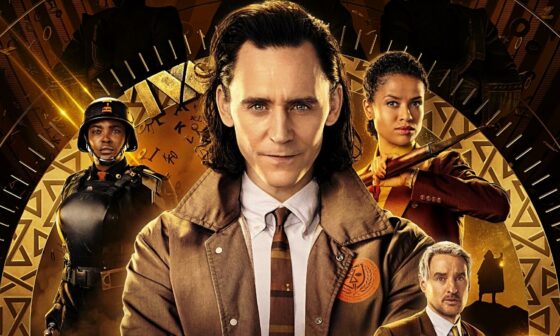 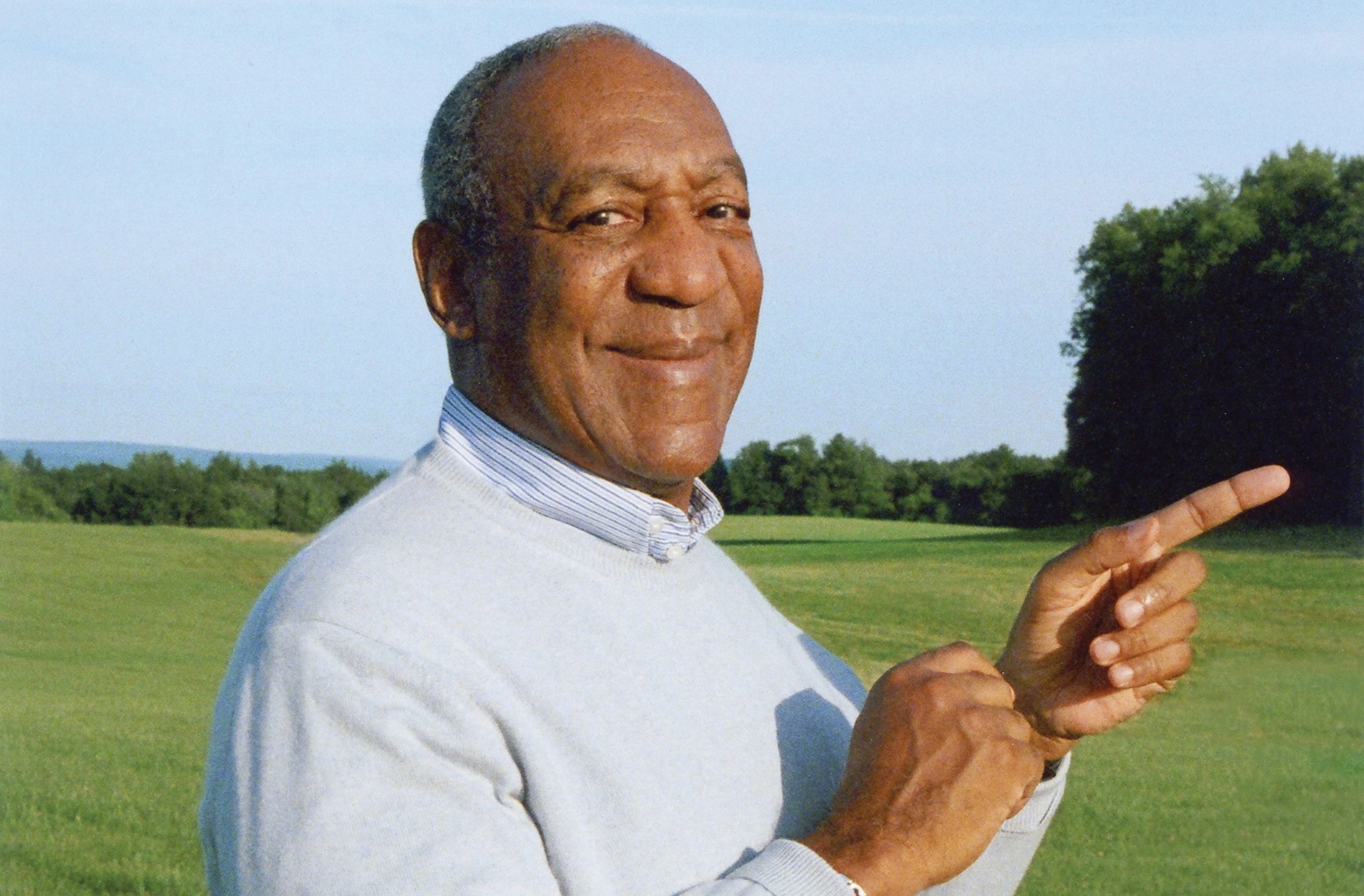 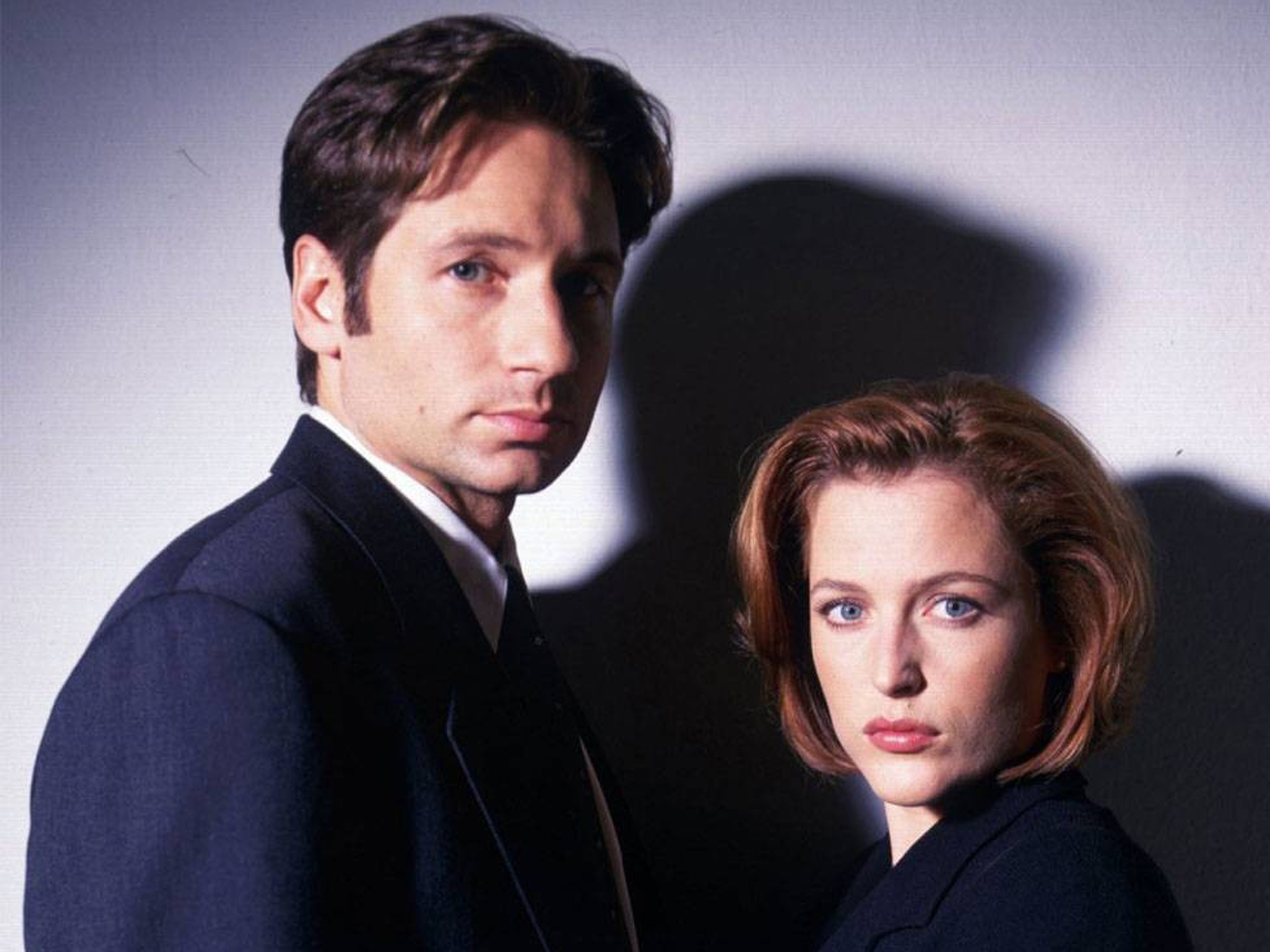