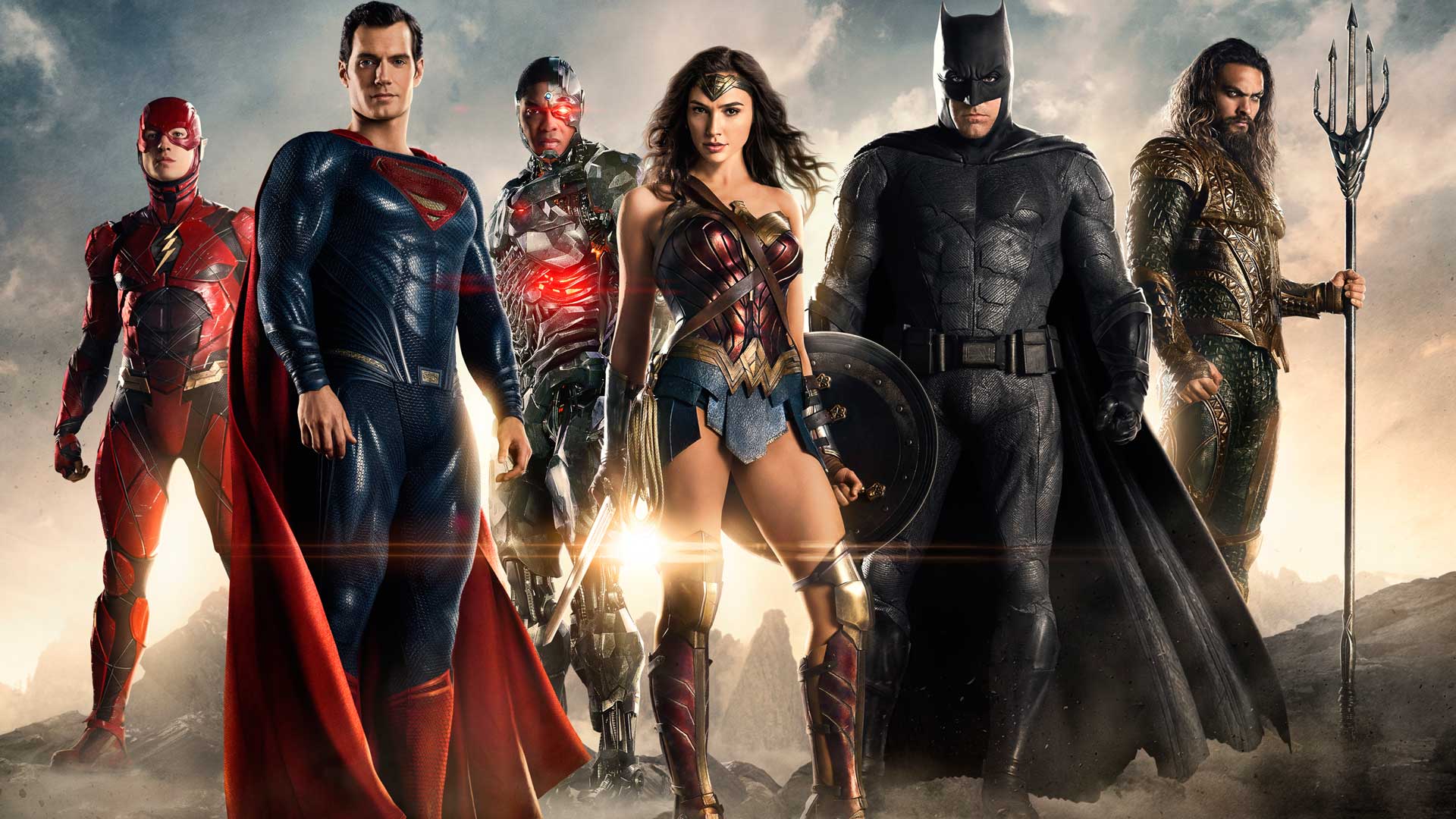 Justice League was supposed to be DC‘s The Avengers. Instead it disappointed critically, but most importantly for Warner Bros., financially. As a result, the studio is shaking things up and considering a few other changes in order to try and get the DCEU on track.

Jon Berg, who was installed to run DC Films alongside Geoff Johns in the wake of Batman v Superman: Dawn Of Justice‘s disappointing cinematic run, will be leaving his current post and instead become a production partner with Roy Lee (The Lego Movie, IT).

Johns is expected to continue in his role as DC Entertainment’s chief creative officer, but his contributions to the films may evolve and “could be more advisory in nature” from now on. Warner Bros. Picture Group President Toby Emmerich is reportedly considering shifting the structure of DC Films altogether, and integrating DC’s film operations into the studio’s main movie arm.

This overhaul is expected to happen in January. Reportedly, the higher-ups at Warner Bros. are unhappy with the performance of Justice League and were alarmed early on when they saw Zack Snyder‘s vision for the film. Bringing in Joss Whedon for reshoots could only do so much.

Variety reports that there is no immediate plans to bring Snyder back to direct another DC movie, and Time Warner – Warner Bros.’ parent company – is reportedly frustrated that Warner Bros. continued to bring the director back. While Snyder retains a production deal with the studio, and will begin work on The Last Photograph at some point, don’t expect him back in the DCEU anytime soon.

It’s now being dubbed “highly unlikely” that Ben Affleck returns as the caped crusader for Matt Reeves‘ The Batman, with the director reportedly wanting to cast the role with fresh talent.

It also means that there’s a lot riding on James Wan‘s Aquaman, which he has seemed to stress is vastly different from the dark, grittiness of Justice League, while the hunt for a director for Flashpoint continues.

While there’s anticipation for the eventual Wonder Woman sequel, the DCEU is in a bit of a hole right now, and it might take a while for it to dig itself out of it and give audiences a reason to trust them again.

The films haven’t all been terrible, but Marvel has created a model that audiences are comfortable with, and DC have struggled to either copy the tone of their films, or create a complete alternative. The direction of the DCEU seems to be always morphing with no clear endgame, and right now there are more questions that answers. 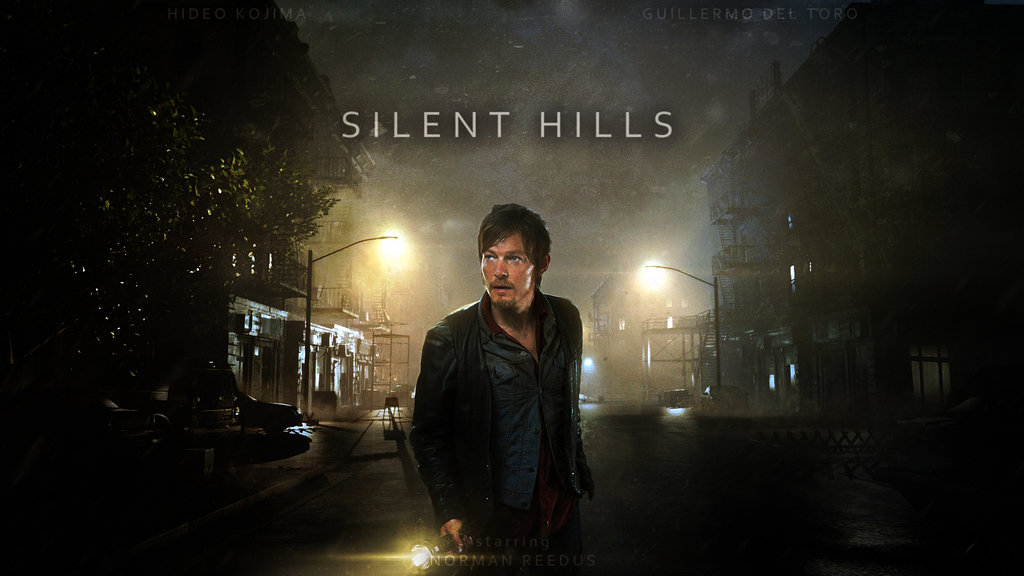 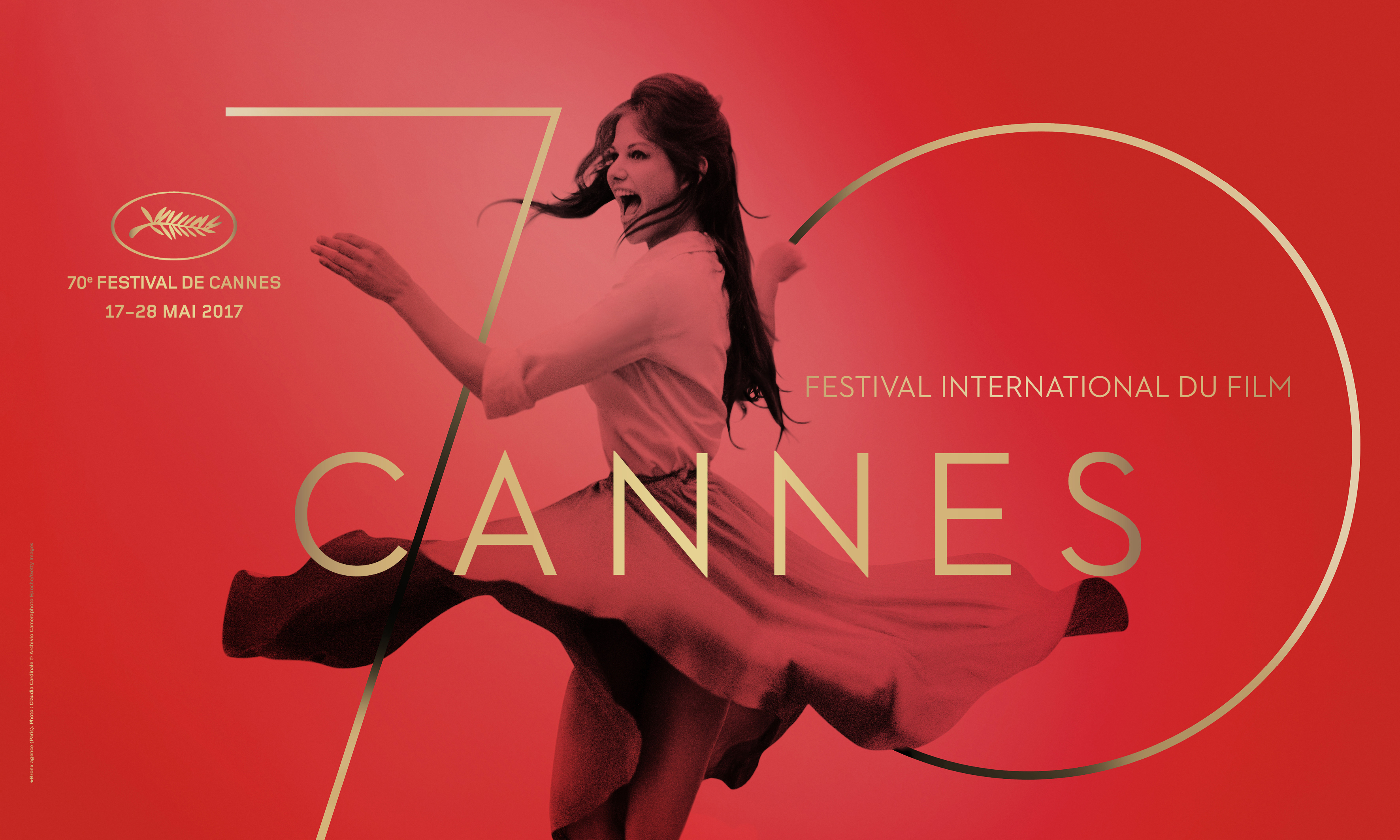 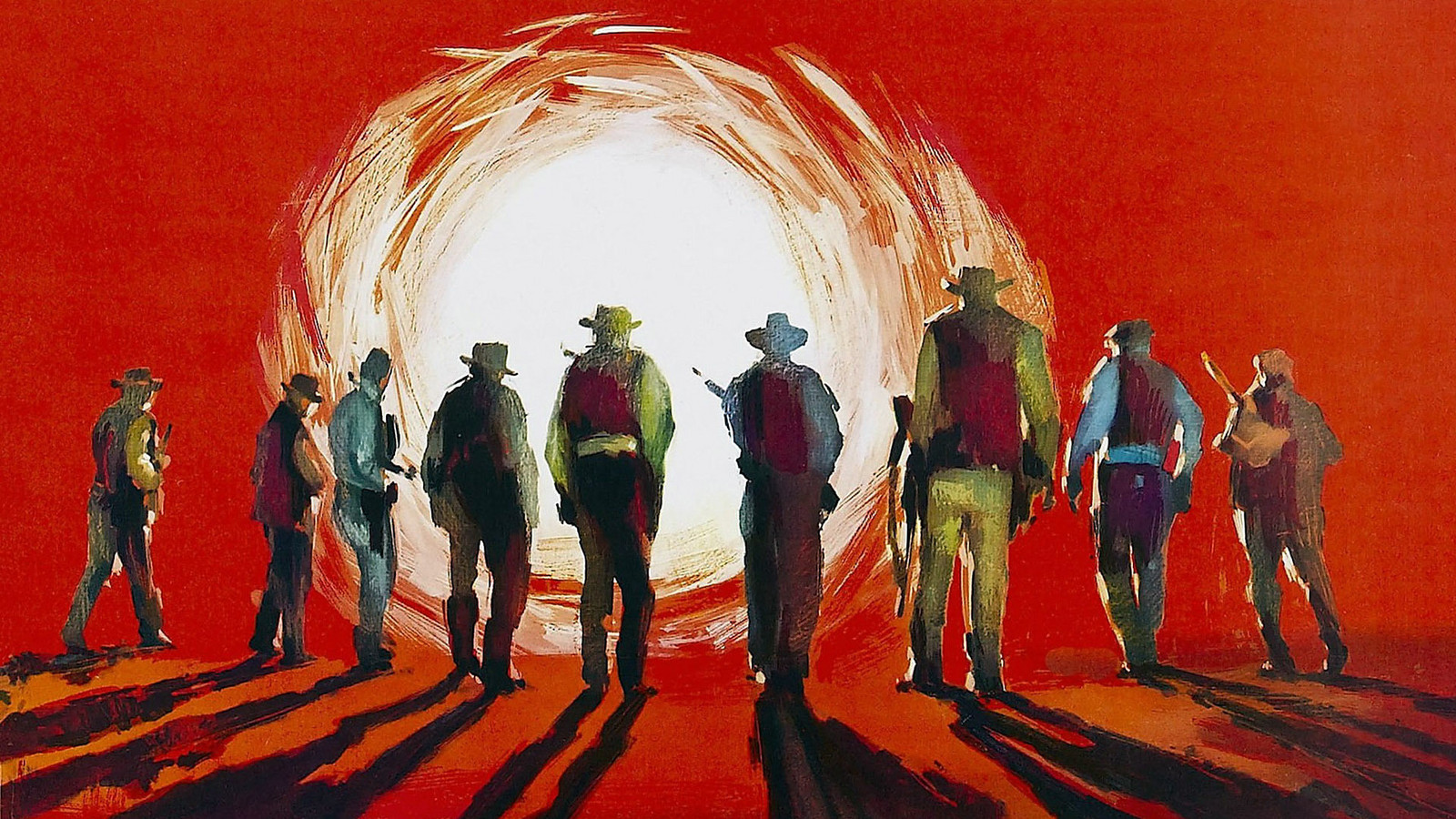 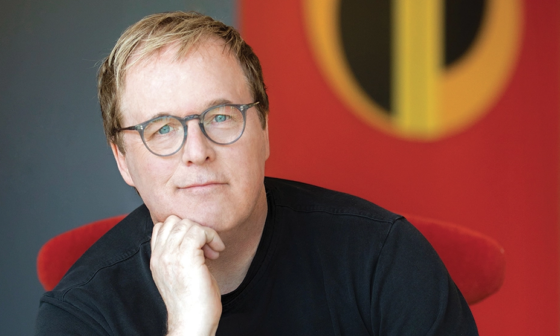 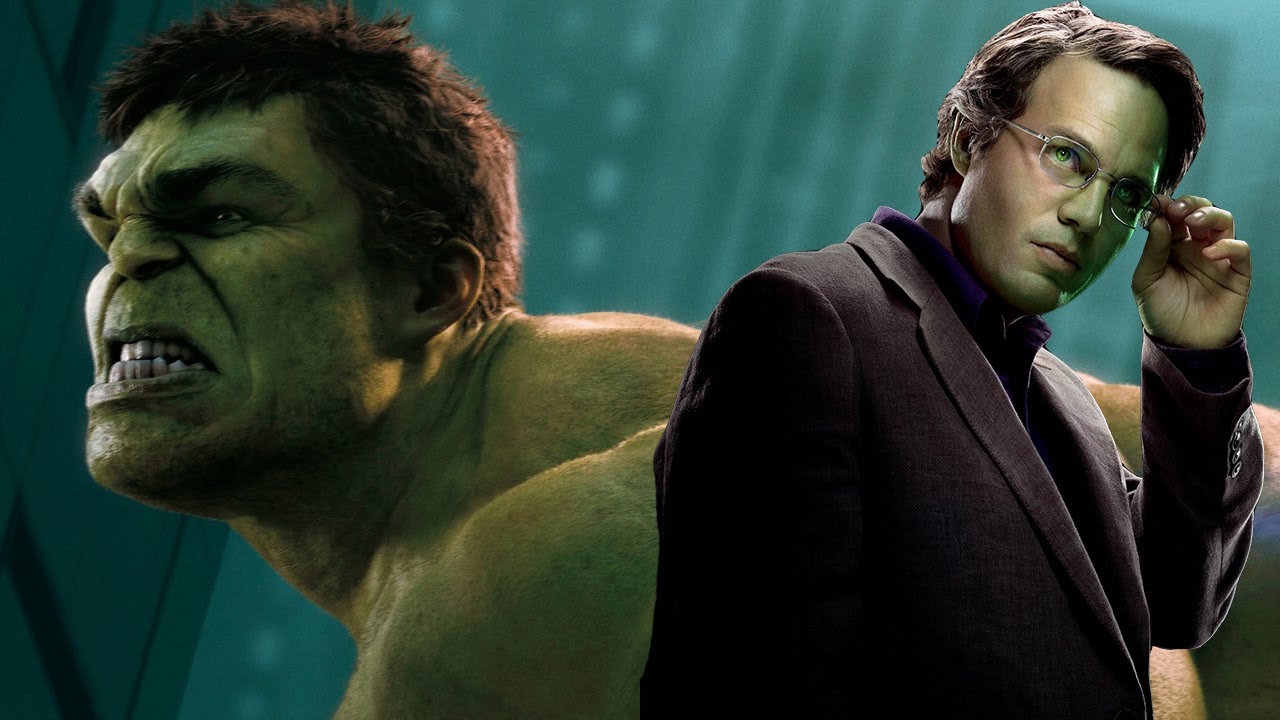