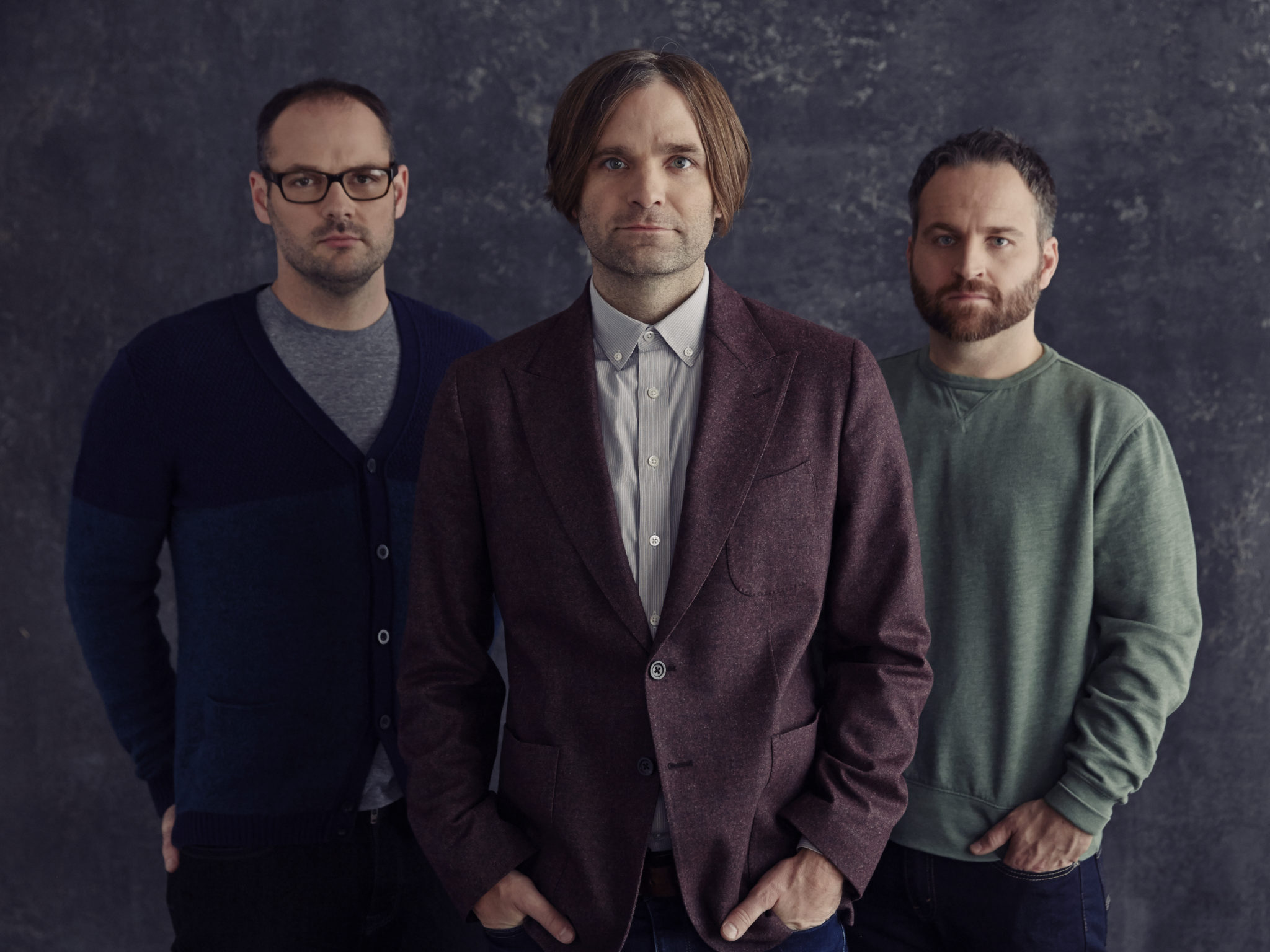 Ben Gibbard makes his way down a busy street in the music video for the Death Cab For Cutie‘s latest single “Gold Rush“, in anticipation of their upcoming album Thank You For Today.

Th alternative-rock band from Washington is ready to release their last effort and in the build up to it, they dropped the first single. The album is the first project since band member Chris Walla‘s departure.

Walla, a successful multi-instrumentalist and producer, has contributed to most of the music in the past albums and has rightly being considered one of the creative minds behind Death Cab For Cutie, together with band leader Ben Gibbard.

It is natural, then, that Thank You For Today has been sparking curiosity and expectations from fans and critics alike. Will the new album be able to upstage an already solid career that spans for more than a decade? The expectations, from where I stand, have been highly met.

“Gold Rush” might not have the punch lines of past glories like “The Sound of Settling” or Transatlanticism, but Gibbard’s smooth vocals move easily between the harsh chorus that chants back “gold rush”, as if it was almost a duet.

The new single is definitely a departure from their early indi-rock, more guitar-based songs, but, nonethless, it still mantains an exquisite Death Cab’s quality that is able to upgrade any more simplistic song.