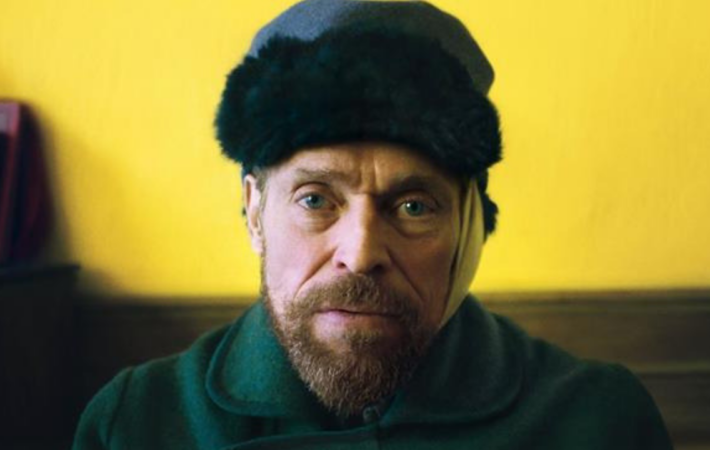 Willem Dafoe is Vincent Van Gogh in the first trailer for At Eternity’s Gate, from writer/director Julian Schnabel.   The actor, who got nominated for an Oscar last year for The Florida Project, stars as the tormented, post-impressionist painter in the movie, which focuses on the last day of Van Gogh and chronicles both his breakthroughs in painting as[…] 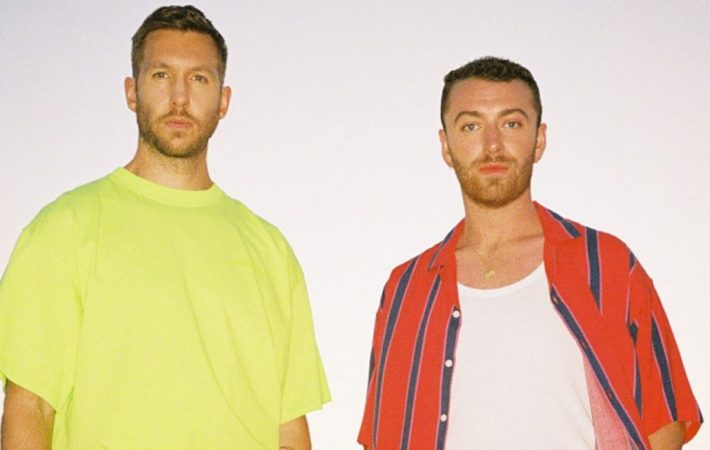 “Magic is in the air” sings Sam Smith in the bouncy chorus for the new Calvin Harris assisted single “Promises“.   The catchy song comes along with a music video that explores New York’s iconic ball culture. Directed by Emil Nava, the video opens up with several dancers explaining what it is like to just “let it out, and[…] 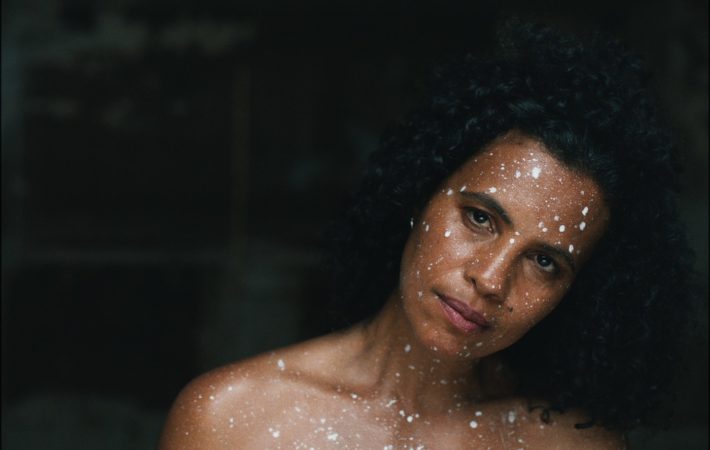 We already knew Neneh Cherry was a Queen, but the singer just wants to make us stan her even more. The singer is bringing her A game to the table with the politically charged new album Broken Politics.   The album will officially drop October 19 and it is produced entirely by Four Tet. In anticipation of it, Cherry[…] 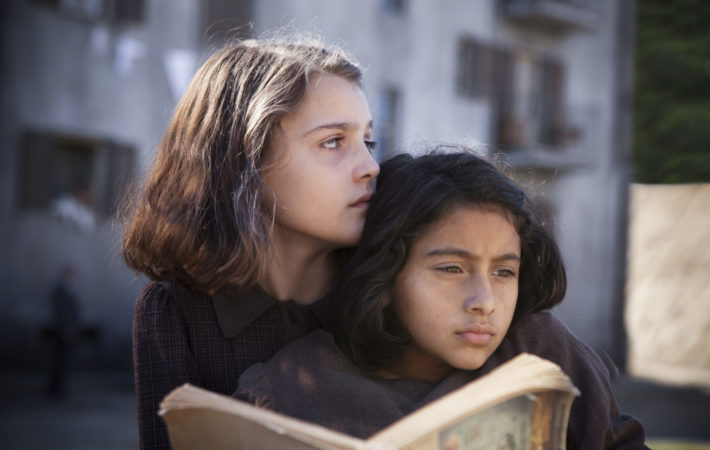 HBO has released the first trailer for its TV adaptation of Elena Ferrante‘s bestselling novel My Brilliant Friend.   The book is part of the Neapolitan Novels anthology, a four-parts series by Ferrante, that narrates the story of the lifelong friendship between two young girls, Elena Greco (Lenù) and Raffaella Cerullo (Lila) and it is set in the backdrop[…] 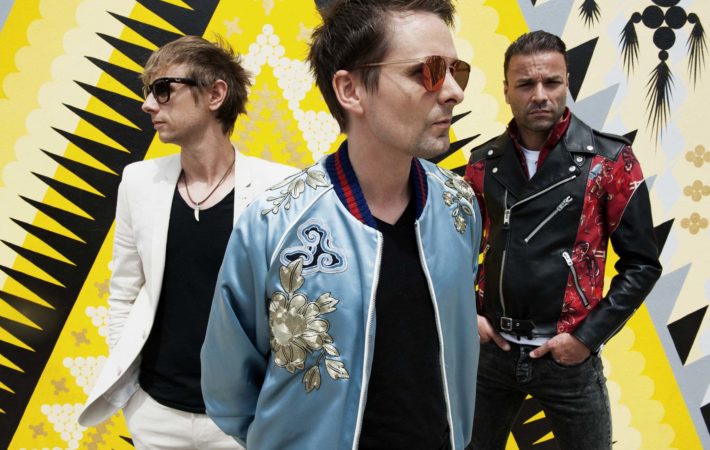 It’s all about the thriving future for Muse these days. The alternative and avant-garde band has just announced the date for their latest album, Simulation Theory, officially set to drop November 9.   Anticipated by several singles,”Something Human“, “Thought Contagion” and “Dig Down“, the album will be released in three formats: an eleven-track Standard CD and vinyl record, a[…]