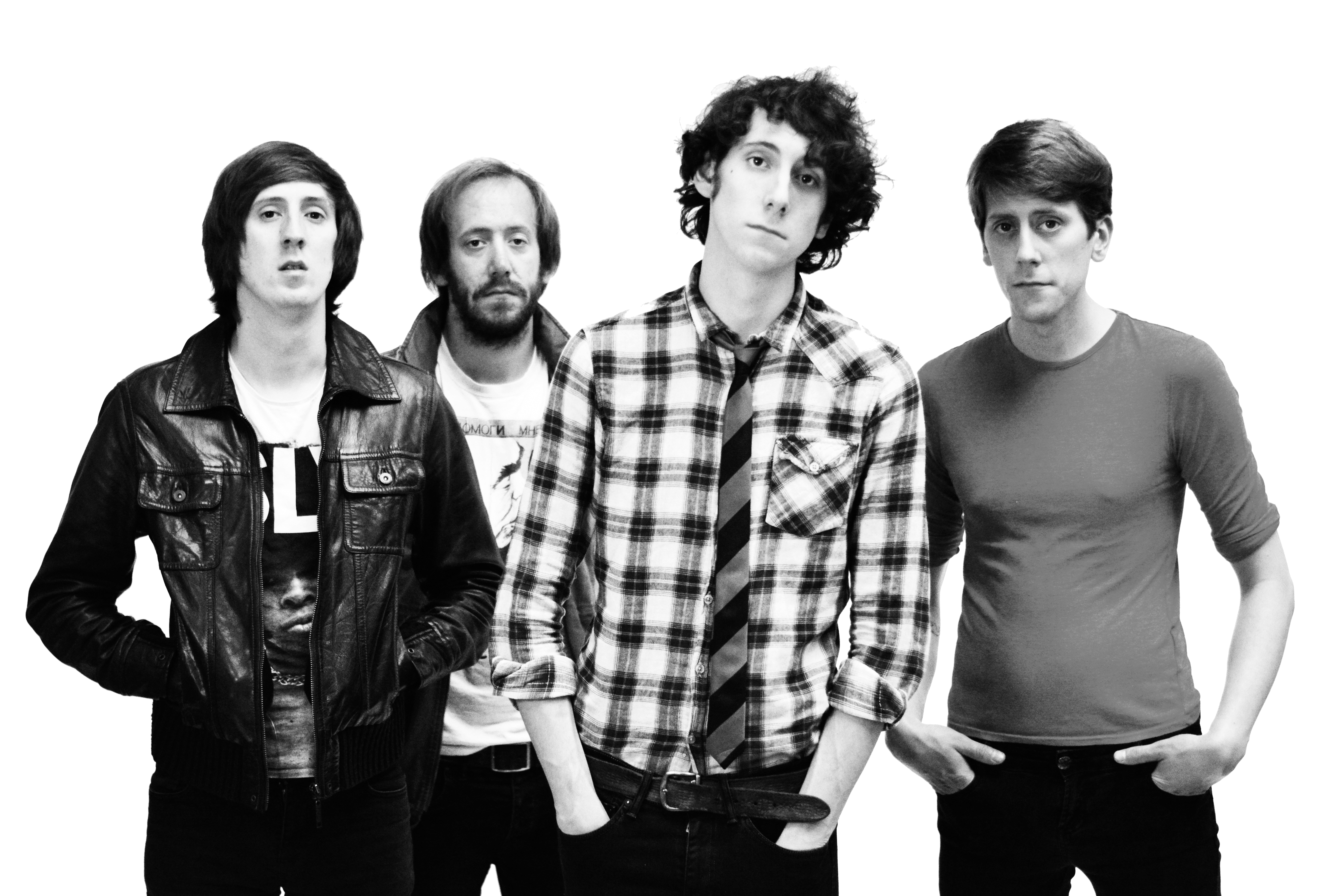 Edinburgh four piece rock band Ded Rabbit have recently released their new single titled “Pressure Pusher”, together with an official video that got unveiled on November 3, 2017.

The new single by the Scottish indie rock band was recorded at Rocket Science Studios in Glasgow. All band members in Ded Rabbit are brothers, and are actually from Yorkshire, but moved to Edinburgh to study, where everything began to develop for the rock band.

They started to play live and recorded some demos while in Edinburgh, they later unveiled their debut which was called Wash Away EP. It is now almost three years ago they released that EP, since then the brotherly band have additionally shared two more EPs and a single, and have toured across UK and Europe to grow themselves and their fan base.

Now Ded Rabbit has also announced that they will be performing on the below dates to coincide with their newest track.