Director Dan Gilroy‘s follow up to his acclaimed debut Nightcrawler hit a snag when it premiered to mixed reviews back at the Toronto International Film Festival.

Roman J. Israel, Esq., which stars Denzel Washington as the title character alongside Colin Farrell, is a legal thriller that doesn’t sound like it’s quite on par with Nightcrawler. But Gilroy and co. have sought to rectify that.

Deadline reports that the film has been “substantially reconfigured” by Gilroy and Washington, in order to become a “much leaner, tighter and more focused drama”. Reportedly, twelve minutes have been cut from the film, with a key scene moved up and another dropped altogether, while the musical backdrop has been “radically changed”.

Gilroy said that they went back to the editing room the day after TIFF:

“The first time we actually showed the film to a real audience was in Toronto. We went right from the cutting room to the Ryerson Theatre. We wanted to make that festival but realised, watching with that crowd, that Denzel so inhabits and embodies his character that we could lean much more into the plot than we had.

We re-conceived the balance of the movie, in crucial sections. The day after Toronto, Denzel and I went back into the cutting room and spent weeks making changes. Not just to the pacing. We reordered scenes, we changed elements, particularly with Colin’s character”.

It’s an interesting strategy, as many directors wouldn’t go back and edit a film based on audience reactions nowadays. In the past, there were test screenings which helped directors and producers gauge the reaction of audiences without a wide release, which are now very rare. But Gilroy called the TIFF premiere “very high end test screening” and said he didn’t regret debuting the film at the festival.

“We had the time, the resources, and Denzel and I had been collaborating so closely that we said, let’s go do this”, Gilroy said. “Movies are forever, that’s the way Denzel and I look at it. And a screening for 1200 people in Toronto is not going to define for us what the final version of the movie is”.

Gilroy went on to say that he welcomed Washington’s presence in the editing room: “He has incredible instincts for pacing, for story, for finding false notes and knowing when a scene is sagging. He is very objective in taking outside opinions like the ones we got in Toronto, and listening to them. He’s unique that way”.

So this is exciting news for all, whether its fans and critics who saw the film at TIFF and were a little disappointed by it, or those of us who are yet to see the film. We should be getting a far superior version of Roman J. Israel, Esq. thanks to the commitment of Gilroy, Washington and co. who left their ego at the door and were determined to create a better film. 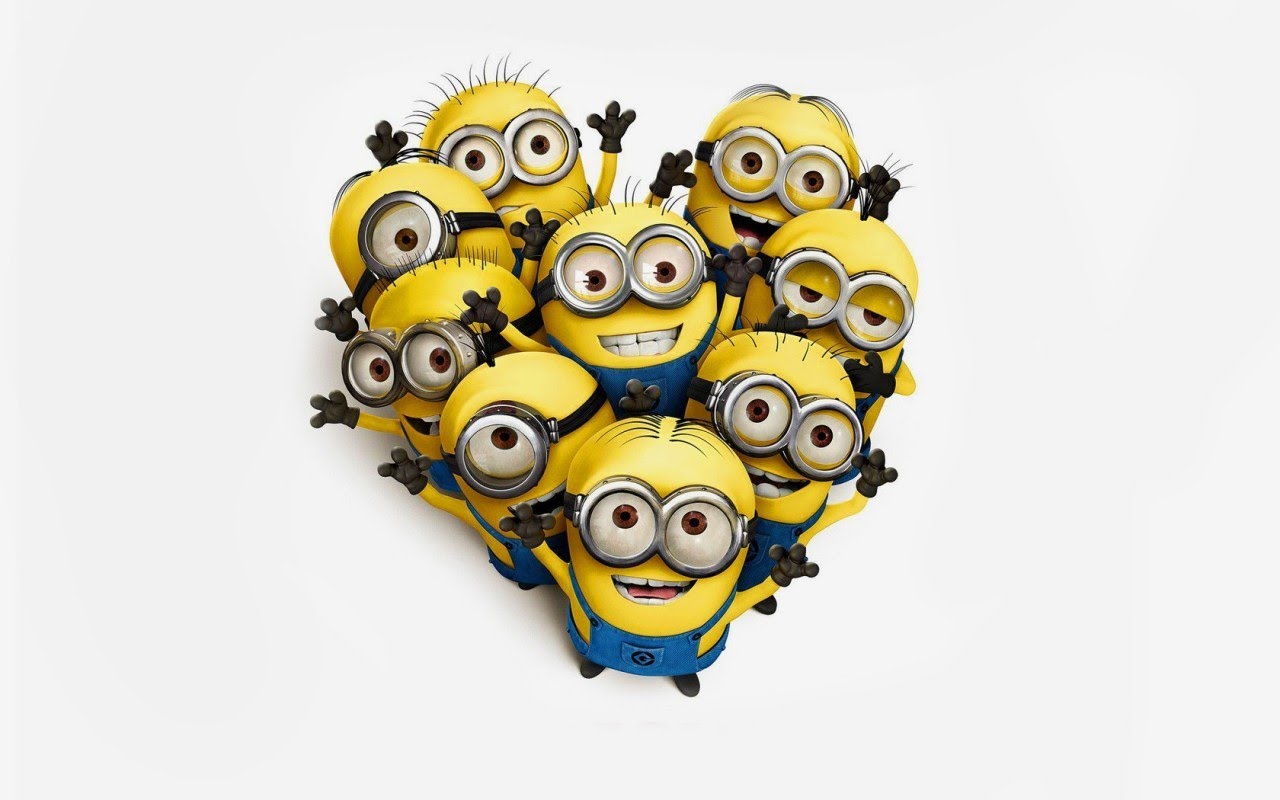 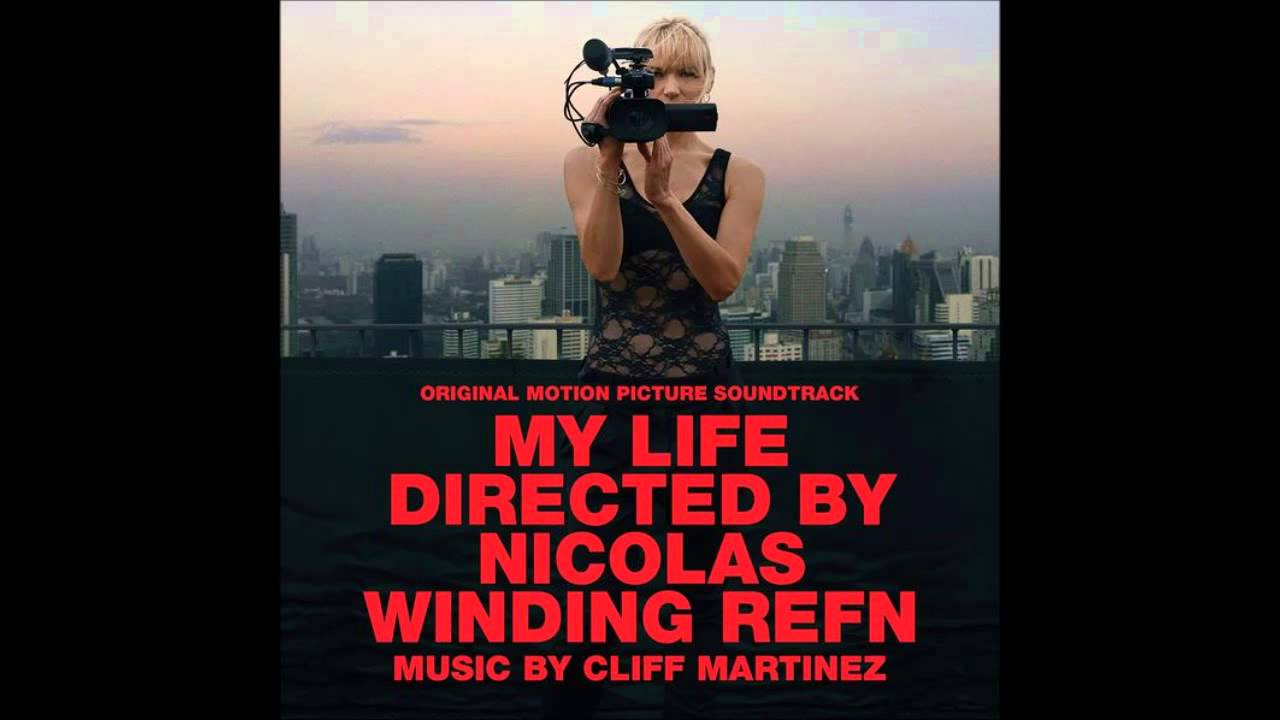 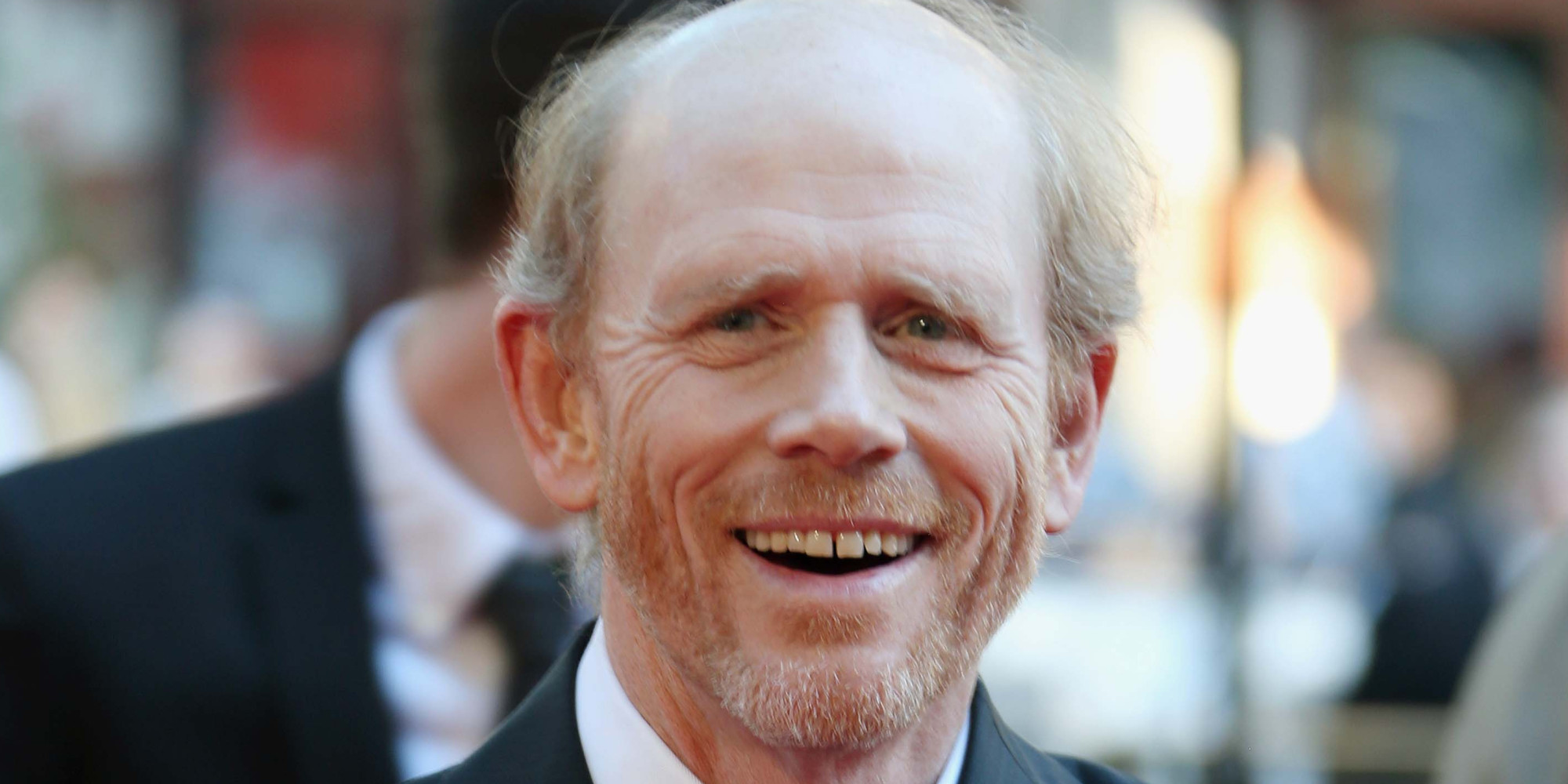