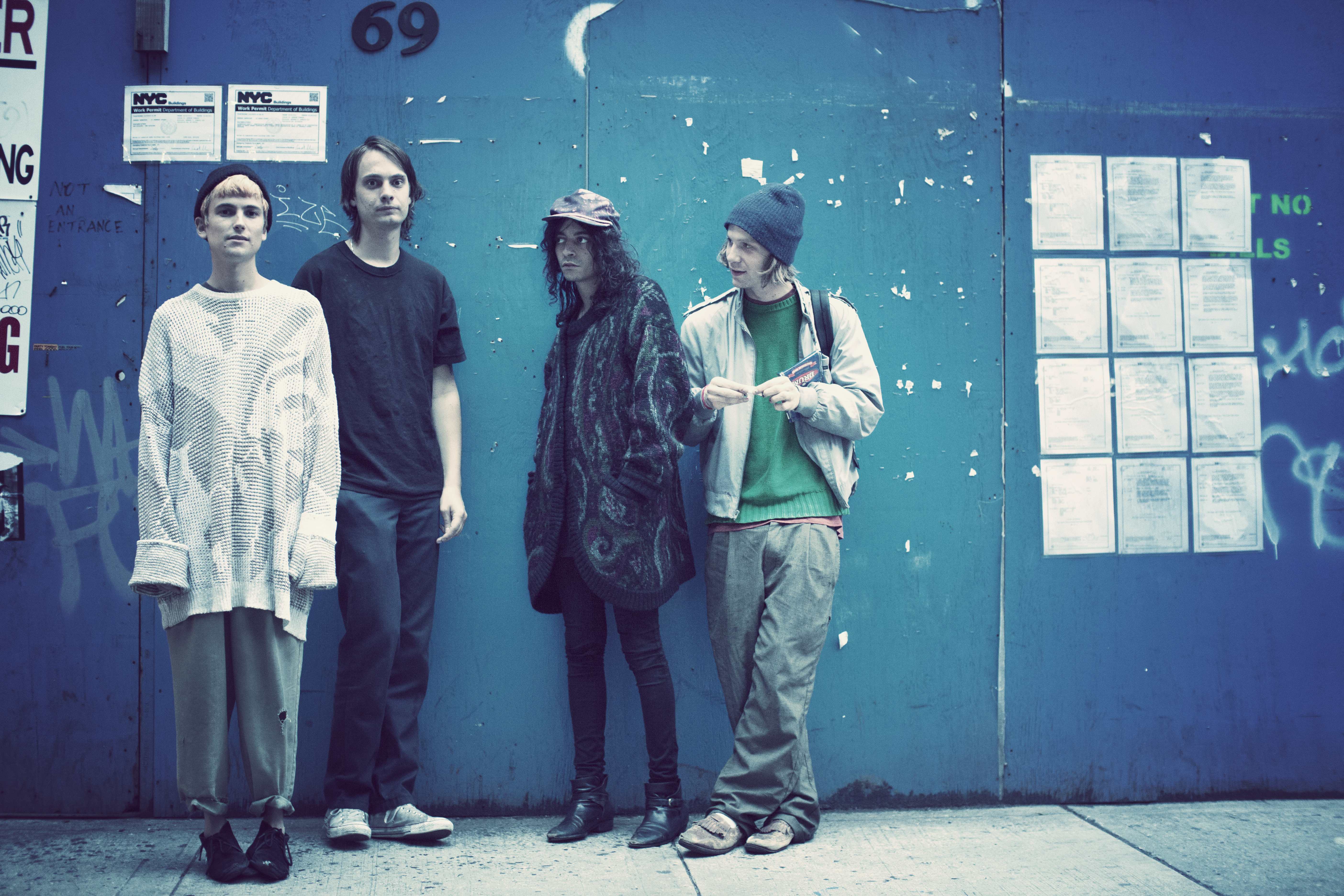 DIIV singer Zachary Cole Smith has spoken to NME about the band’s upcoming album called Is The Is Are which is the follow up to the 2012 debut Oshin, which is expected to be released in September, with Smith explaining the delay has been due to the fact “he couldn’t write anything for a year“.

Smith was arrested in 2013 after being found in possession of heroin and ecstasy and told NME how he is putting his past troubles behind him to work on the LP: “I know I have to stay alive at least until the album’s done. This is one shot at immortality, if I ever have one. I know it’s by far the most important thing I’ll ever do. That’s very empowering, no matter what fucked-up shit is going on. Every day is a struggle, but I have to be the best I can, stay sober and finish this record“.

Smith also discussed his aims for the album, claiming: “We’re making non-traditional choices when it comes to rock music. Rock is so thoroughly explored in every way; I still think there’s room to make it interesting. That guitar-based DIIV sound is still there, but we’ve expanded its parameters“. The band has also described their newer material as ‘darker’ than their first full length album. You can watch a snippet of the interview from NME site here. 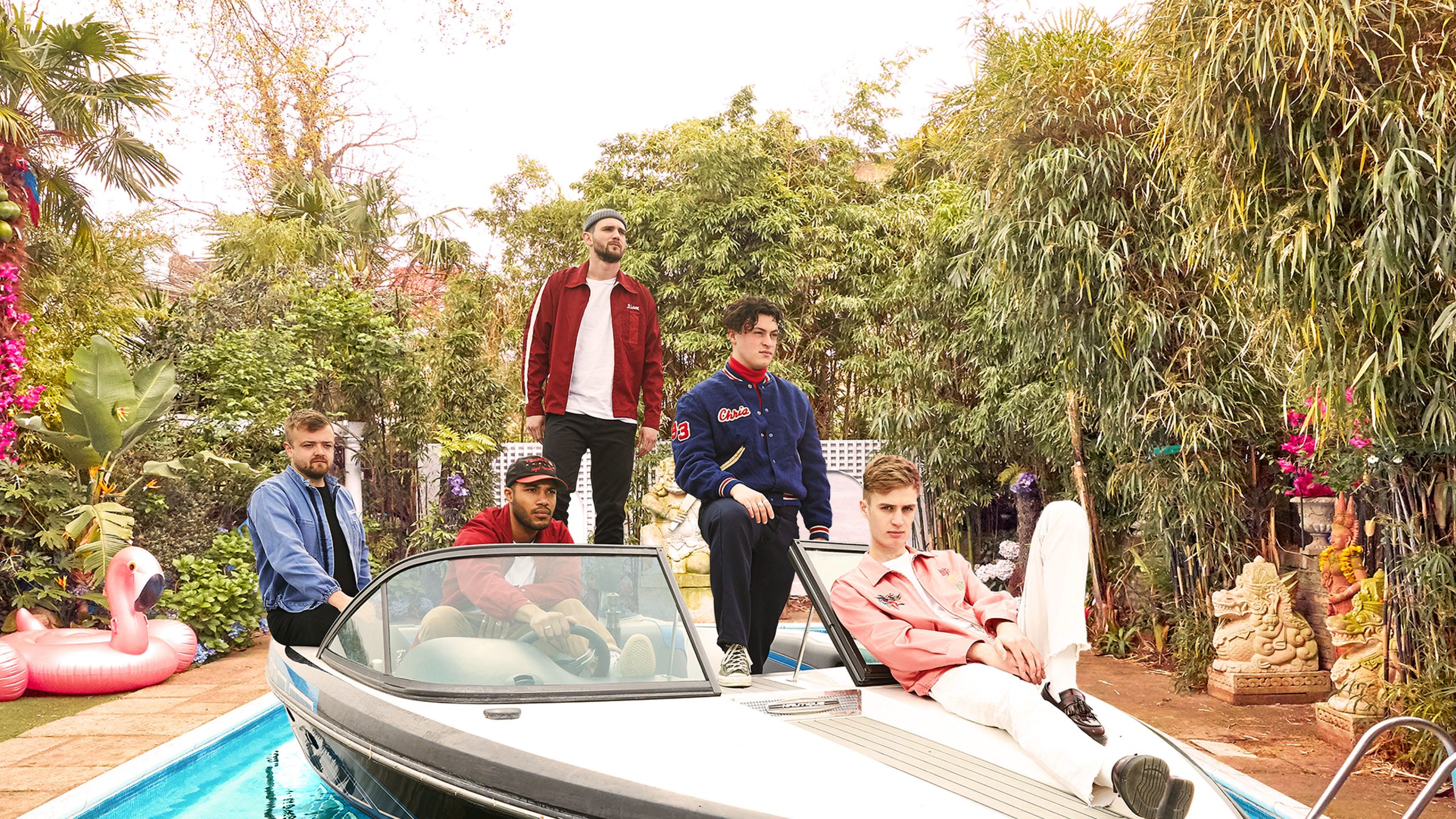 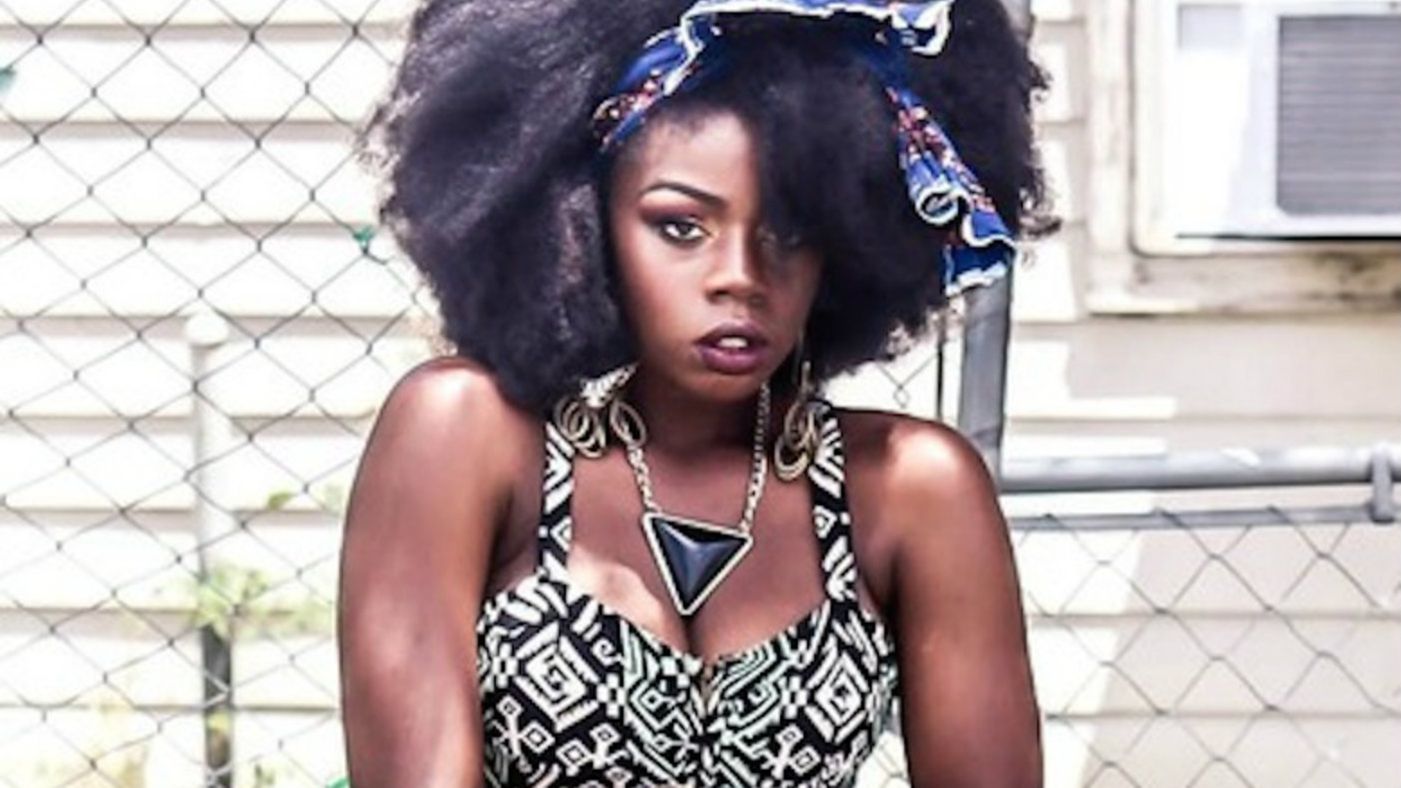 Read More
Having performed alongside artists such as Travis Scott, Talib Kwelib, Mick Jenkins, Jay Electronica, Cassie, and other… 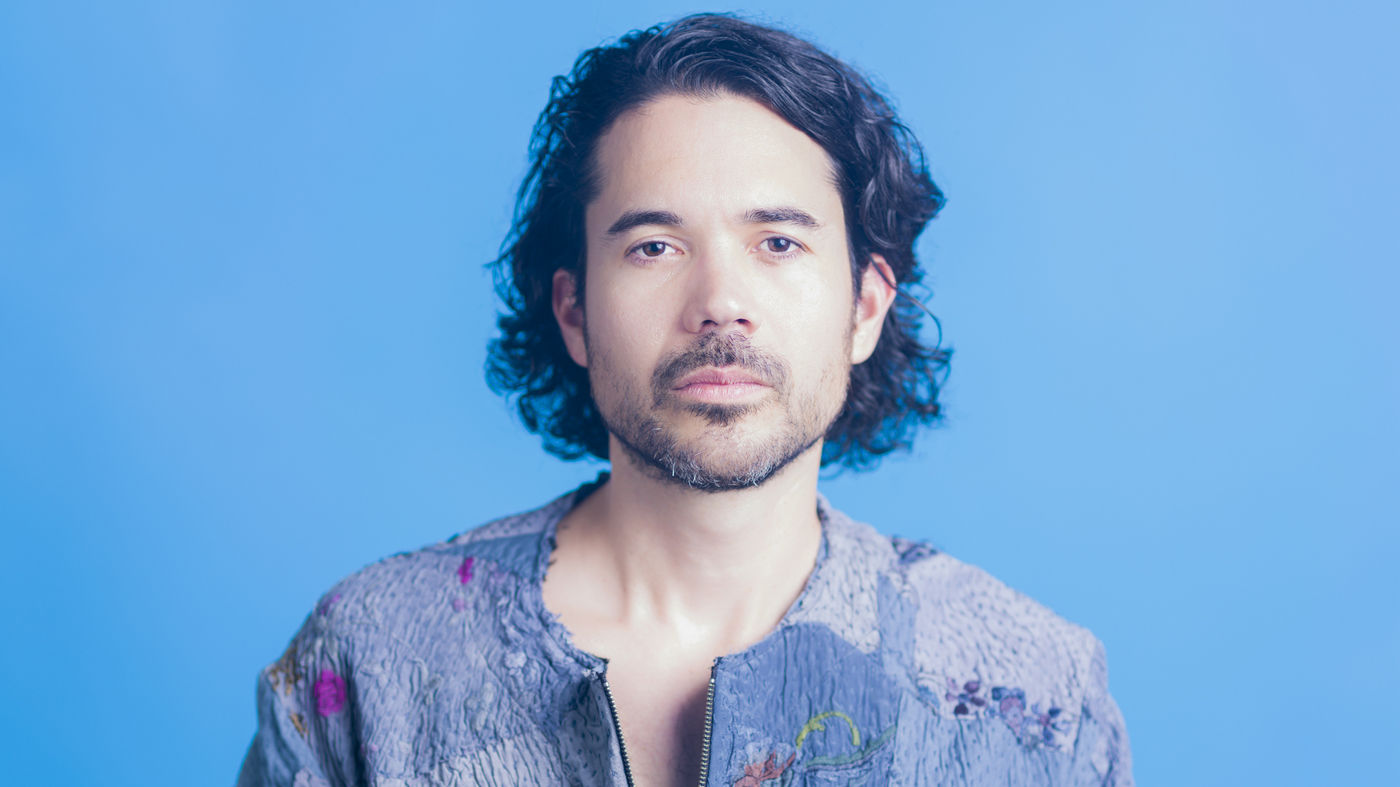 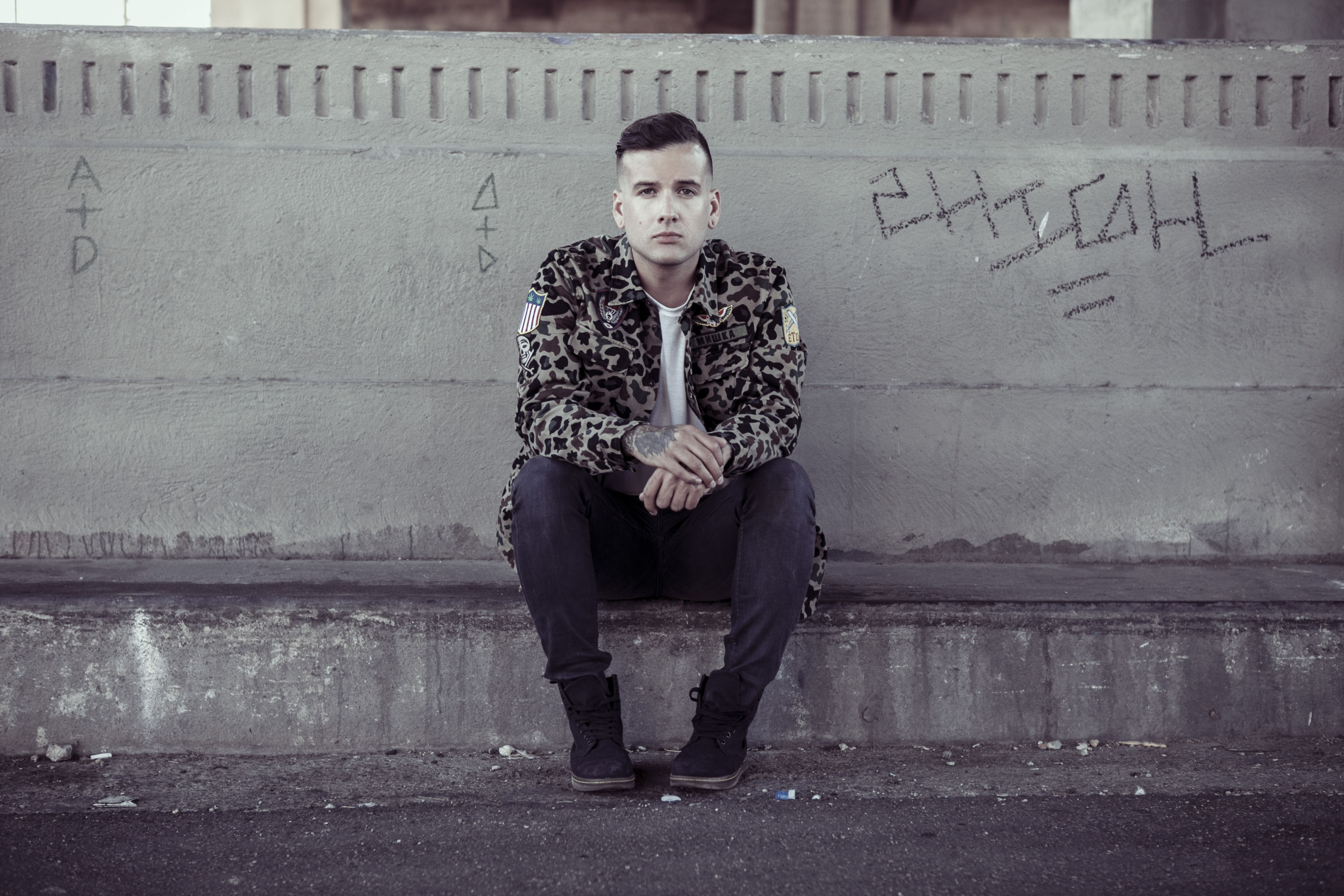 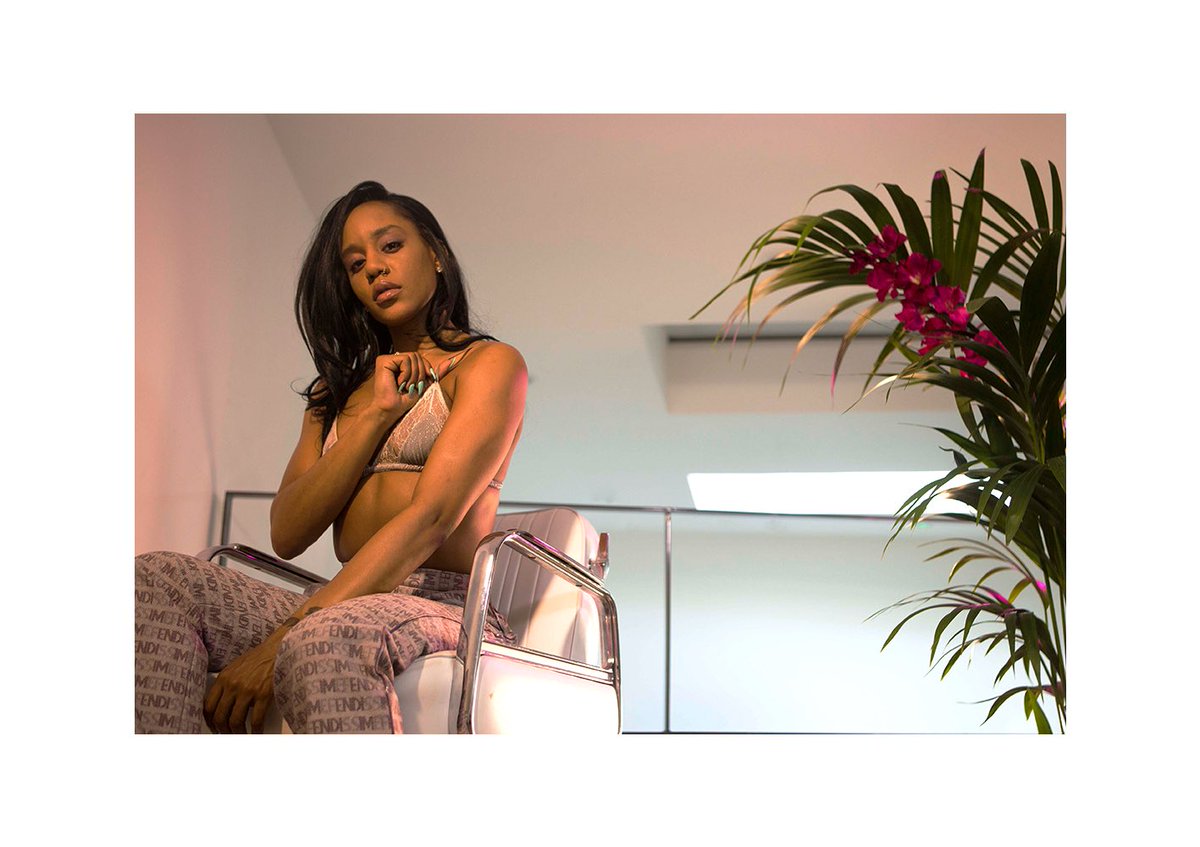 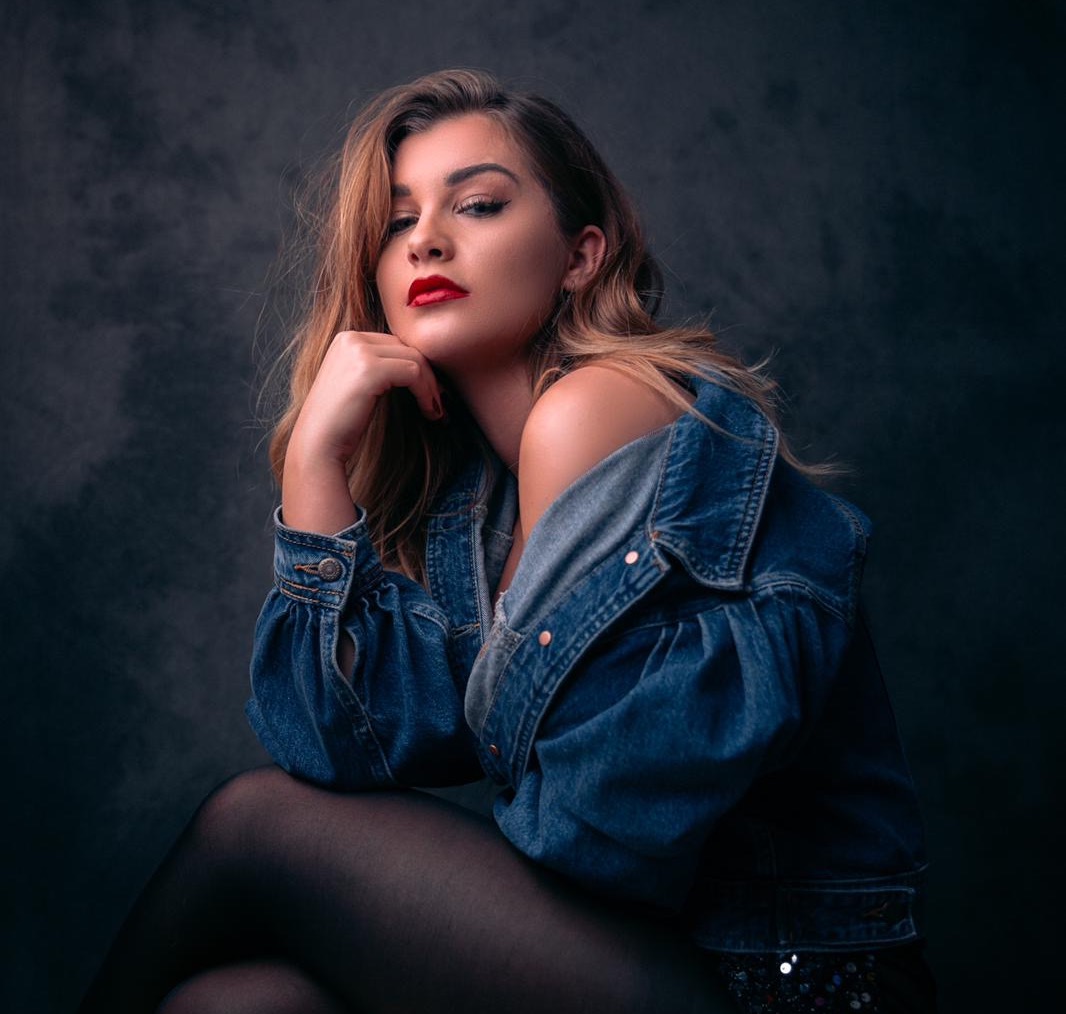