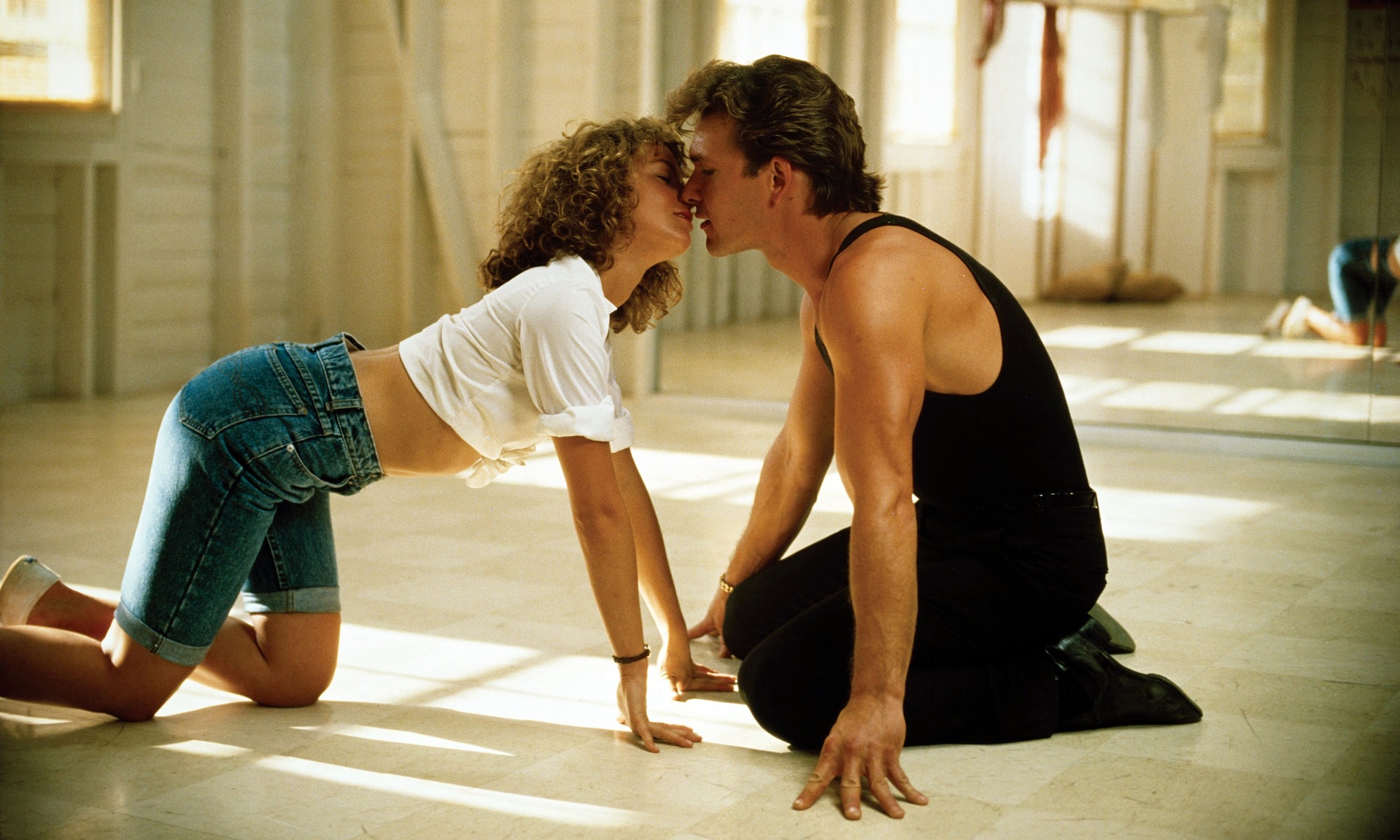 There have long been plans to remake the 1987 classic, Dirty Dancing: a story about a 16 year-old girl, called Baby, who learns to dance while on holiday from the older (much older) dance instructor Johnny. In the process, she and Johnny begin a romantic relationship that is frowned upon by her affluent parents. Audiences of the time, not paying attention to the illegally inappropriate romance, adored the film and it has become an enduring favourite with some naming it the “Star Wars for girls“.

Remake rumours were first confirmed in 2011, when the choreographer of the original Dirty Dancing was named as director for a remake. However the project soon lost steam with casting issues halting production until 2014. The film was then announced as a TV movie in early 2015, yet the project was cancelled entirely in July. Now the word is that the project has been resurrected by American network ABC as a 3-hour adaption, suggesting that it will be a short series and not an outright film.

It has been confirmed that 19 year-old American actress Abigail Breslin will play Baby Houseman, originally played by Jennifer Grey. The part of Johnny has not yet been announced and Breslin remains the only confirmed cast member. Wayne Blair, the director behind 2012’s The Sapphires, will direct the remake and Eleanor Bergstein will write the screenplay, as she did for the original. ABC have not yet announced when to expect their Dirty Dancing, but the news is enough to send millions into a frenzy.