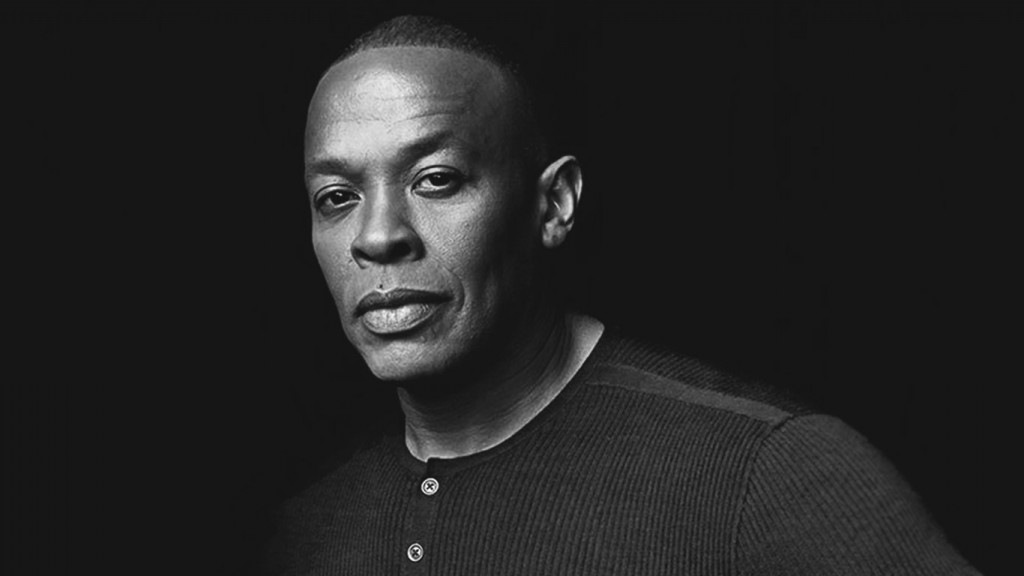 The good doctor is coming to a television near you. Dr Dre will appear in Apples first original scripted TV series, “Vital Signs” which will also be bankrolled by Apple but is yet to have a release date. Dre will be joined by actors Sam Rockwell, and Mo McRae in the six episode series lasts 30 minutes and will all be released on Apple like what Netflix, and Amazon do with their TV shows. Dre had a big year last year with the release of his Compton album and with the release of Straight Outta Compton earning an Oscar nod.