“Way” is the independently released new track from East London singer and songwriter Anne Trevis, which serves as her official debut single.

At only 19-years old, the British artist is already showing much promise as she looks to continue to cultivate her unique sound. Her debut track “Way” shows off her knack for captivating melodies, poignant lyrics and creating heartfelt works of art.

Anne Trevis wants the world to know her for creating emotive and personal tracks that will resonate with everyone. She comes with inspiration from the likes of songwriters such as PARTYNEXTDOOR and Victoria Monet, and as such, wants to set herself apart for her well thought out lyrics as well as her enchanting melodies.

Her background is detailed in performance art with a foundation that was built from performing in her secondary’s school Gospel choir during her earlier years in the school. Although she took a step away from music for a while, she is back and reintroducing herself to the world.

For her new single “Way”, she has collaborated with producer Ashton McCreight, who has also worked with Ty Dollar $ign, Juicy J and more, with his production complimenting the emotive vocals delivered by Anne excellently.

Speaking about the inspiration behind the track “Way”, Anne Trevis says, “I wrote this song about missing someone who has clearly moved on and it was a moment of realization that I need to do the same thing“.

Listen to “Way” below: 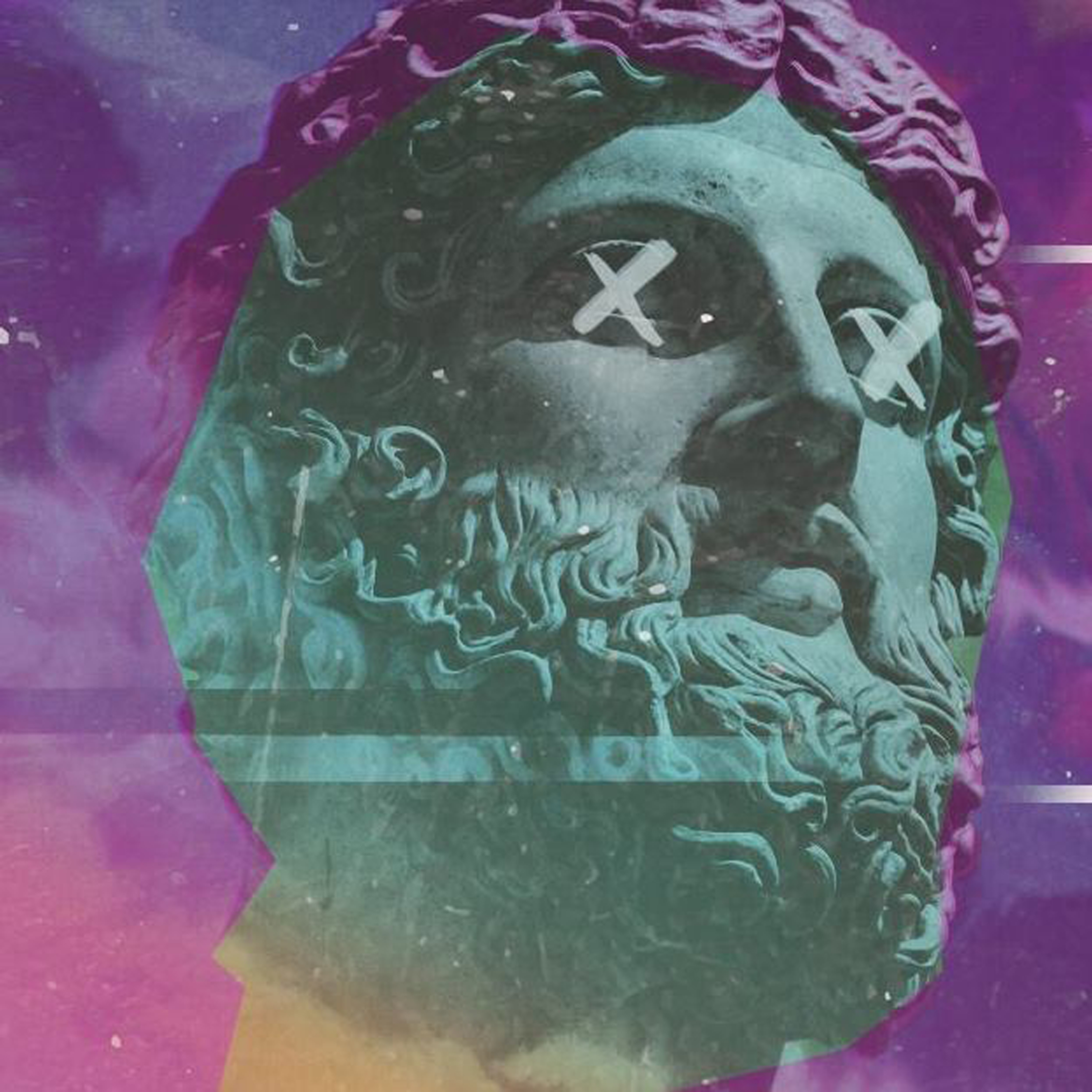 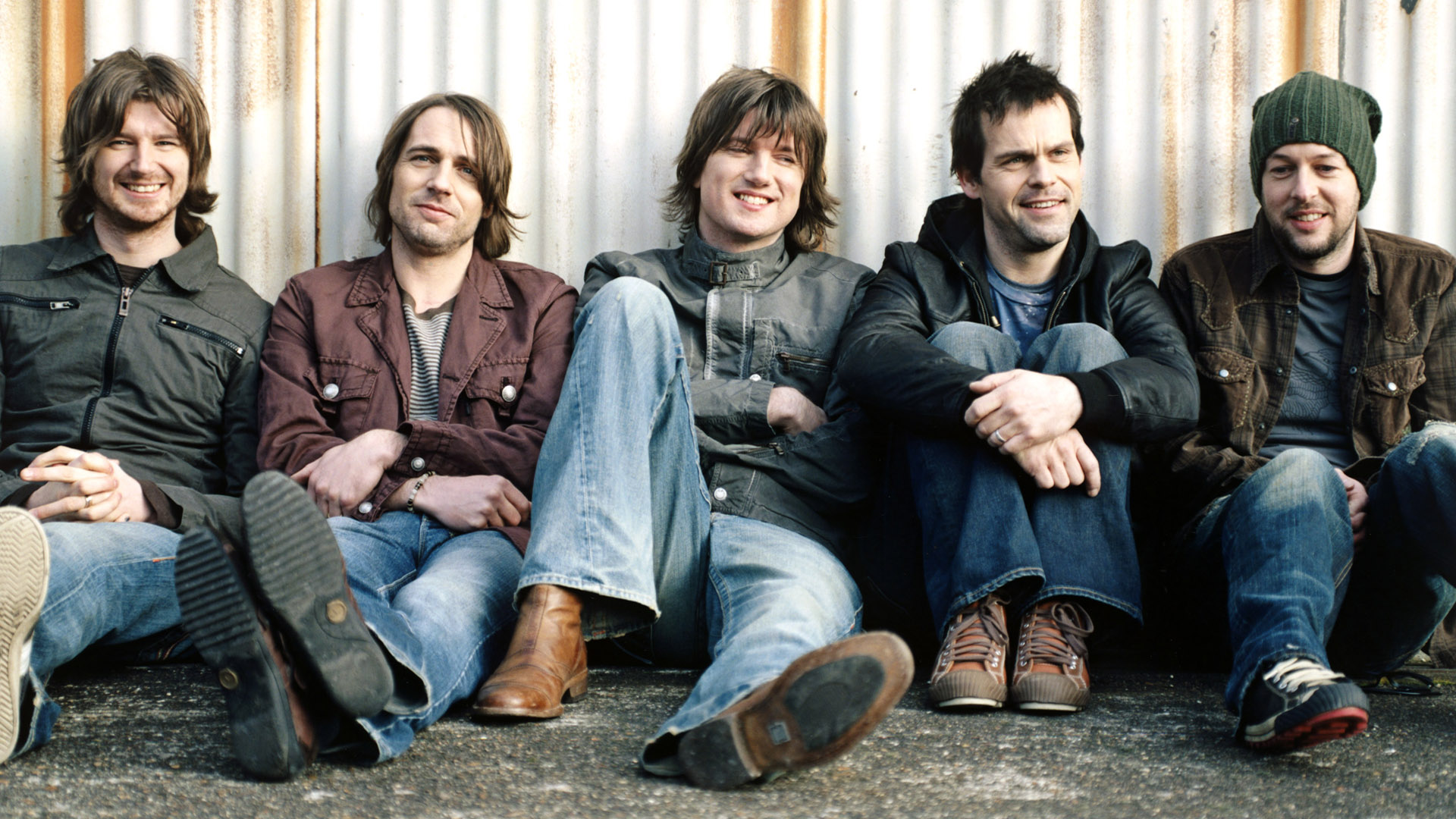 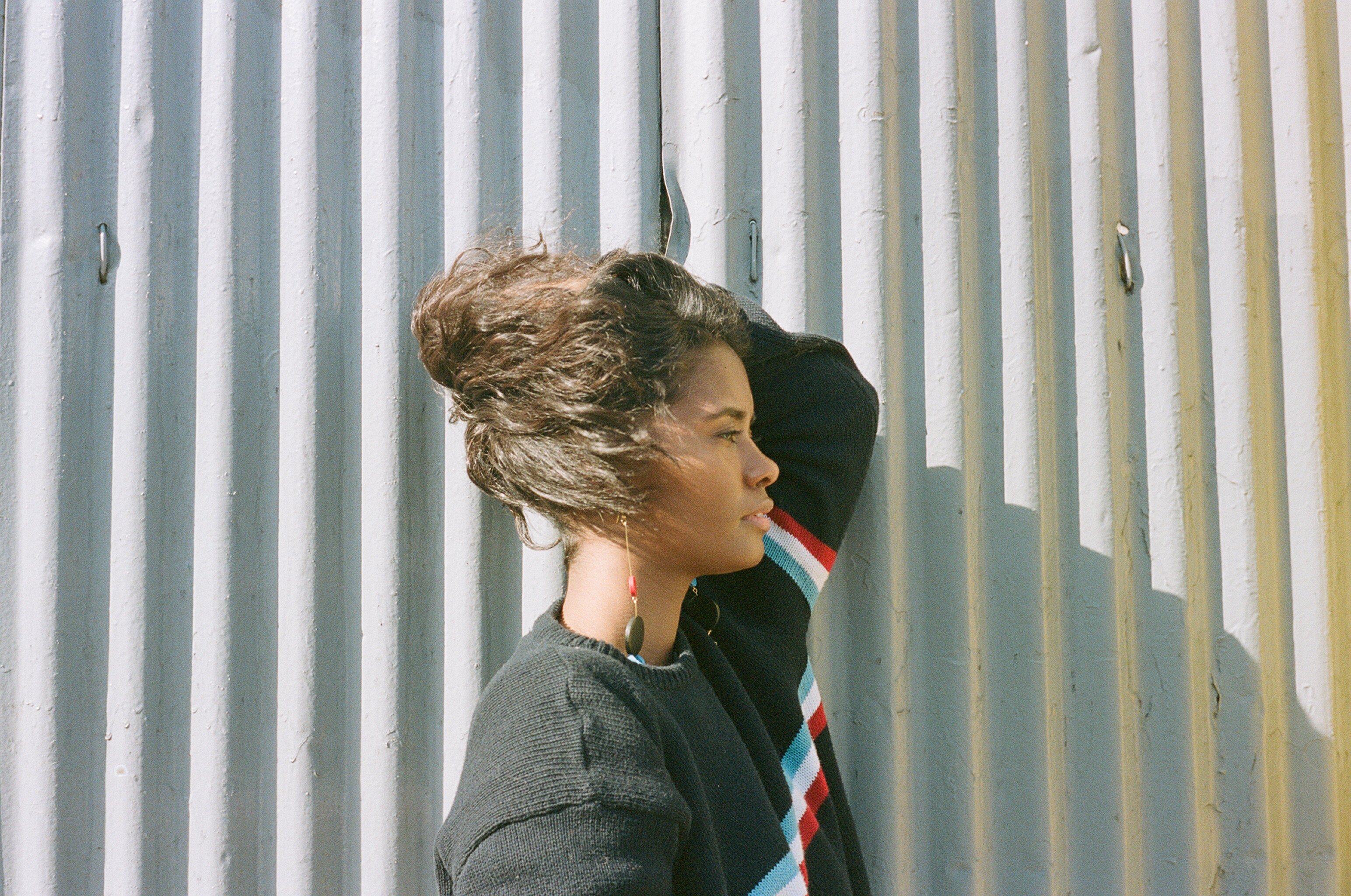