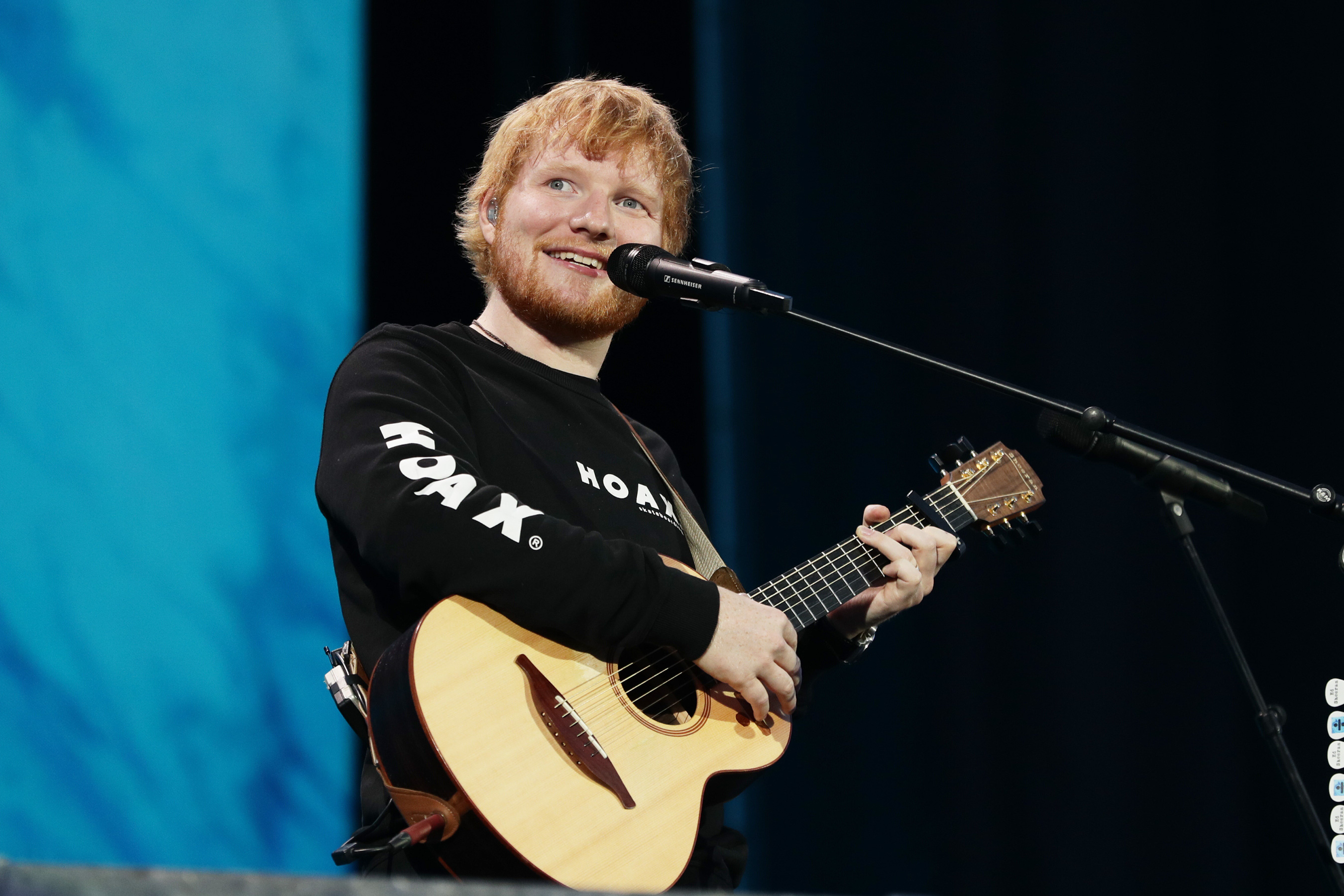 In case you haven’t had enough of Ed Sheeran’s last album, which came out just last month, the British pop star has now released two remixes of his single “Take Me Back To London” and a music video to accompany the Sir Spyro one.

Yesterday morning, Ed Sheeran surprised his fans once again by dropping two remixes of his last tracks titled “Take Me Back To London”. The single is included in his new LP No. 6 Collaborations Project and features rapper and singer Stormzy in the original version.

The first remix is a booming hit in which British rappers Aitch and Jaykae add some extra dope verses to bring the already top-shelf song to a whole new level. The second one is a grungy version of Aitch and Jaykae’s remix produced by top grime DJ Sir Spyro.

Spyro’s rework of the remix increases the griminess of the original instrumental, switching almost every string to set an ‘underground’ tone throughout the track. A KC Locke-directed music video accompanies Spyro’s version.

The new visuals are a 100% match for the track, as the images in the music video show Ed Sheeran, Stormzy, Aitch and Jaykae having a blast while having some tea, drinking pints in a typical British pub and driving around the countryside, all shot in different scenarios across London, Manchester and Birmingham.

Watch the music video for “Take Me Back To London” remix down below: