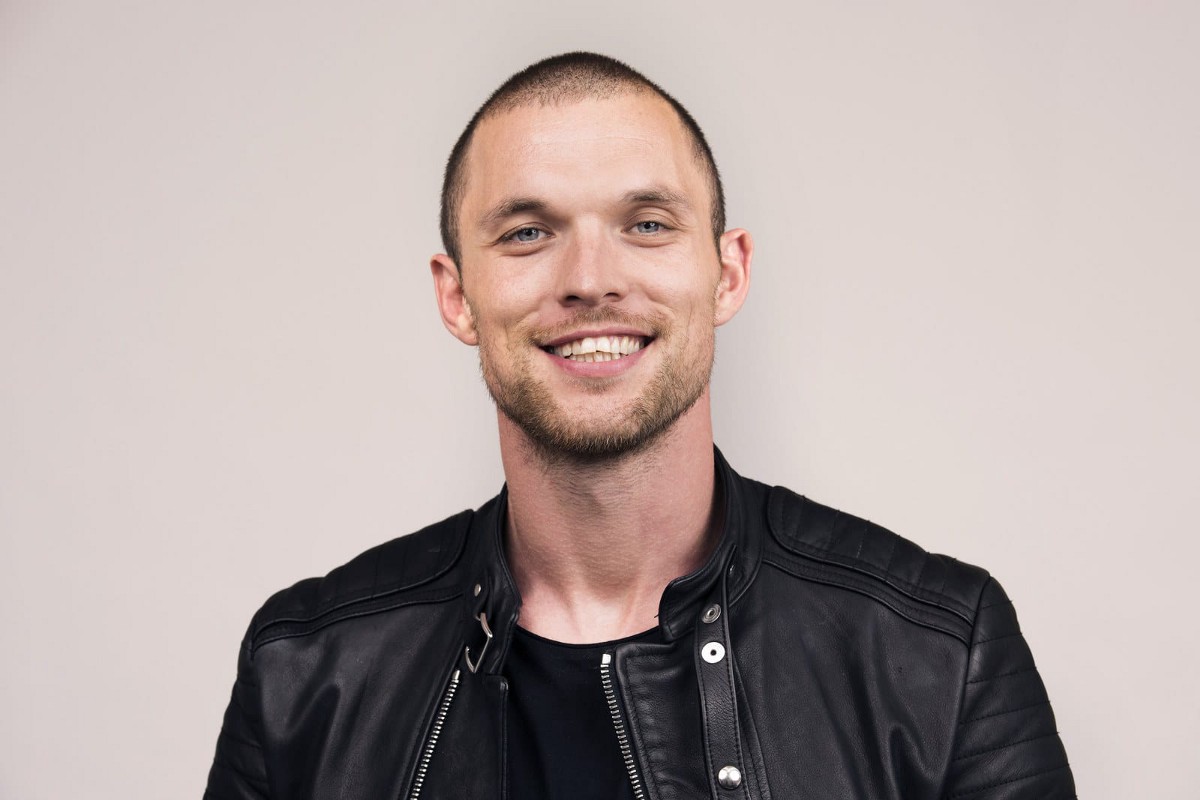 British rapper and actor Ed Skrein is set to join the cast of the sequel of Disney‘s dark fantasy film Maleficent.

Ed gained very popularity in his role as antagonist Ajax Freeman in Deadpool. He also played the leading role in Transporter Legacy and is set to play another role in the new Hellboy reboot.

Skrein will unite with the main cast of the first film, Angelina Jolie as Maleficent and Elle Fanning as Aurora, the beauty sleeping.

The film will directed by Joachim Rønning, a Norwegian director that directed the last film of the famous pirate saga, Pirates Of The Caribbean: Dead Men Tell No Tales. The script will write by Linda Woolverton and Jez Butterworth.

The first film was released in 2014 and was directed by Robert Stromberg. The plot was a never seen before story of the iconic villain of the Disney classic, Sleeping Beauty. Maleficent is led to curse an infant princess, only to discover that the child may be the one person who can restore peace to their troubled land.