As we get closer and closer to check in date for Ryan Murphy‘s fifth season of American Horror Story, Entertainment Weekly have released images of the upcoming characters. Most notably is Lady Gaga who will play the Countess, Elizabeth, who owns the hotel. Although she is not described as a vampire Murphy described her as having “an ancient blood virus“.

Murphy also added that Gaga’s lovers including Matt Bomer would also have the virus, causing them to thirst for blood. Bomer describes his character Donovan as obsesses with Elizabeth and wants her all to himself. A connection to season 1 comes in the form of the estate agent who showed the family round “the murder house” of season 1. She is seen below showing newcomer Cheyenne Jackson and his son round the hotel, which he plans to partly transform into a studio being a fashion designer.

Wes Bently returns from Freak Show, he will play an LAPD detective who checks into the hotel in order to investigate a group of mysterious murders connected to the hotel. The great Angela Bassett will play a film actress whose had a relationship with The Countess however the two become enemies with neither willing to step down believing they are each right. Fashion supermodel Naomi Campbell joins the cast in what appears to be a guest star appearance. She will play a Vogue editor who believes she is untouchable, until she checks into the hotel that is!

Academy Award winner Kathy Bates will return to play Iris, she get’s a job at the hotel in order to keep an eye on her son played by Bomer due to him being ill. Murphy describes her as being “overprotective with a capital O“. The Countess will get her claws on male model Tristan played by Finn Wittrock who returns after playing the creepy Dandy from Freak Show. He has an addictive behaviour and is hyper sexual so is easily seduced by Gaga.

Fan favourite Evan Peters will play the creator of the hotel who will appear on the show during flashback scenes. The murderous Mr.March built the hotel with “to cater to specific needs with dark intent“. New Girl‘s Max Greenfield will join the show this season to play Gabriel, an addict who checks into the hotel and is described as having “an unforgettable experience“.

The final image shows Sarah Paulson, the only actor whose character has never dies in any of the seasons of the show, will play Hypodermic Sally. When earlier asked what Murphy thought on her survival skills, he replied, “we’ll have to do something about that“, so things don’t look good for this ‘broken selfish rag doll’. These images can’t help but get us excited for American Horror Story: Hotel which is expected to premiere some time in November on FX UK. 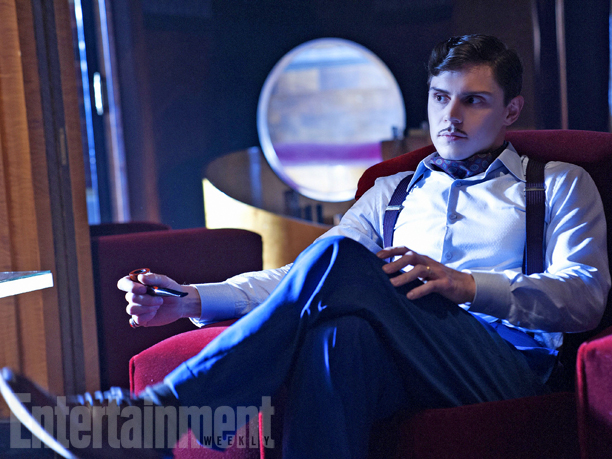 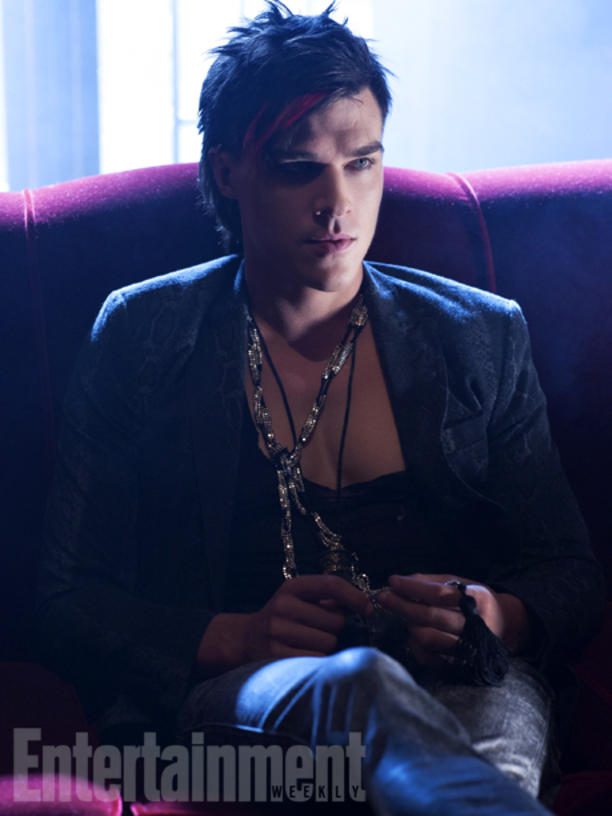 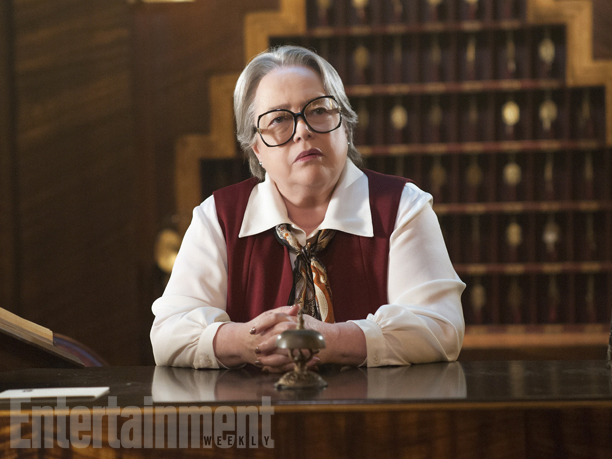 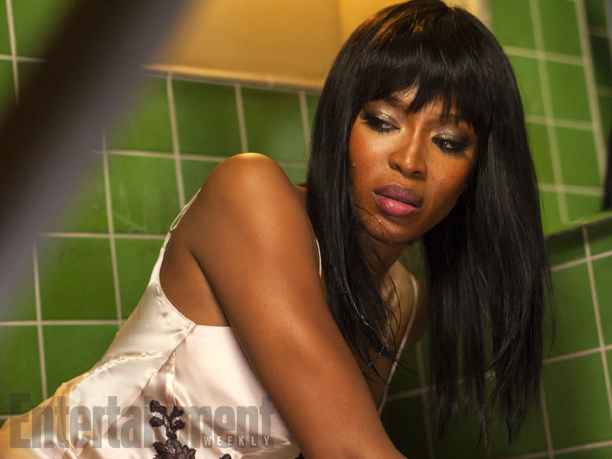 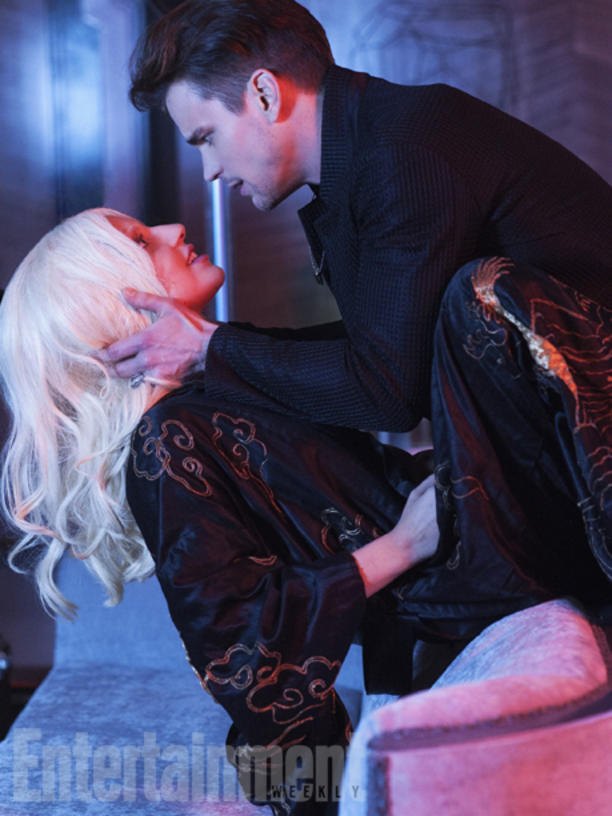 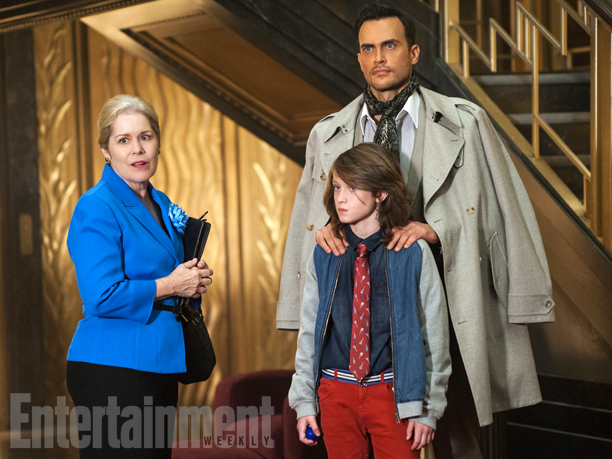 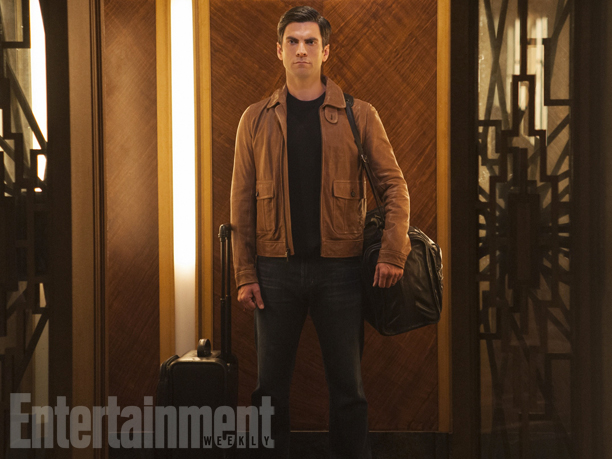 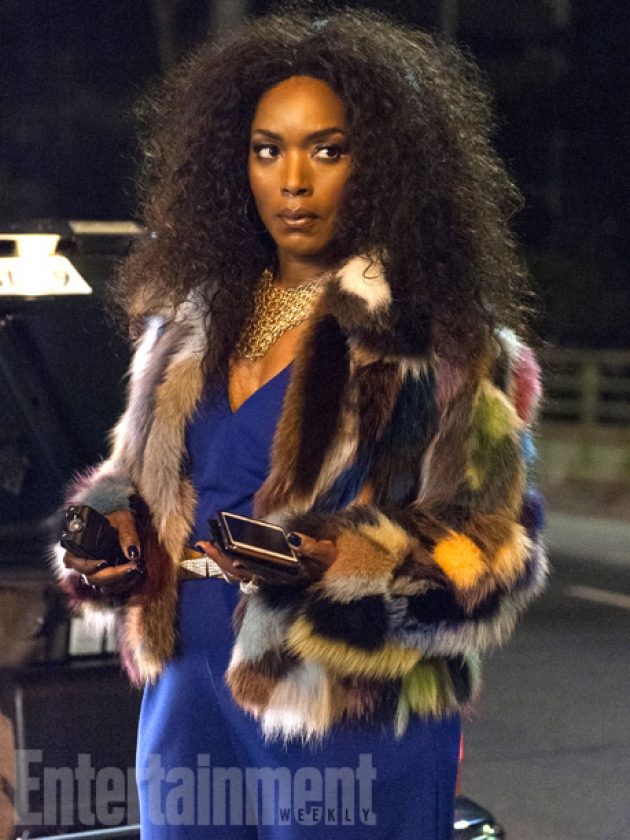 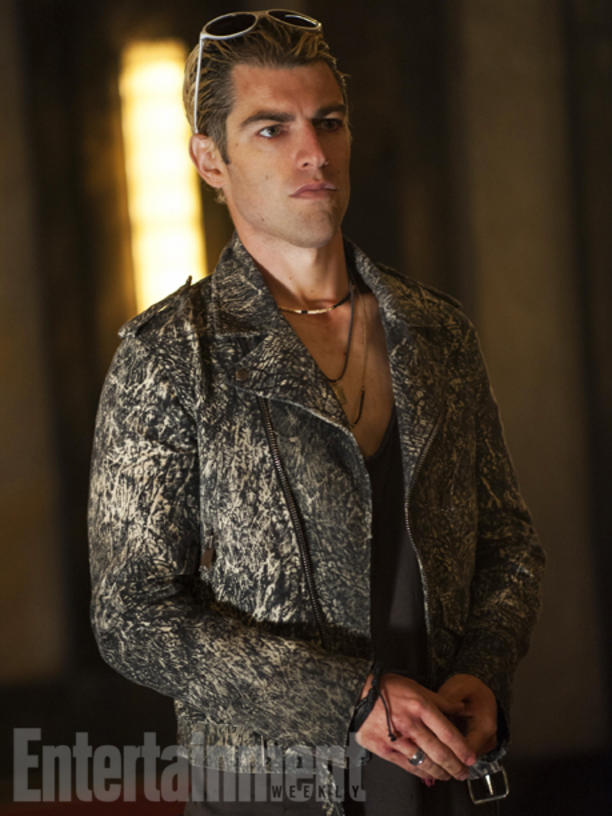 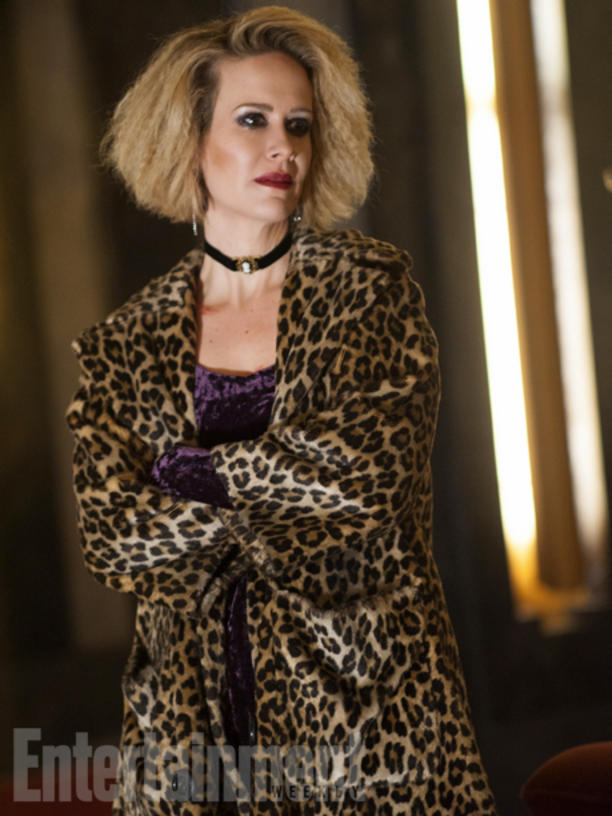 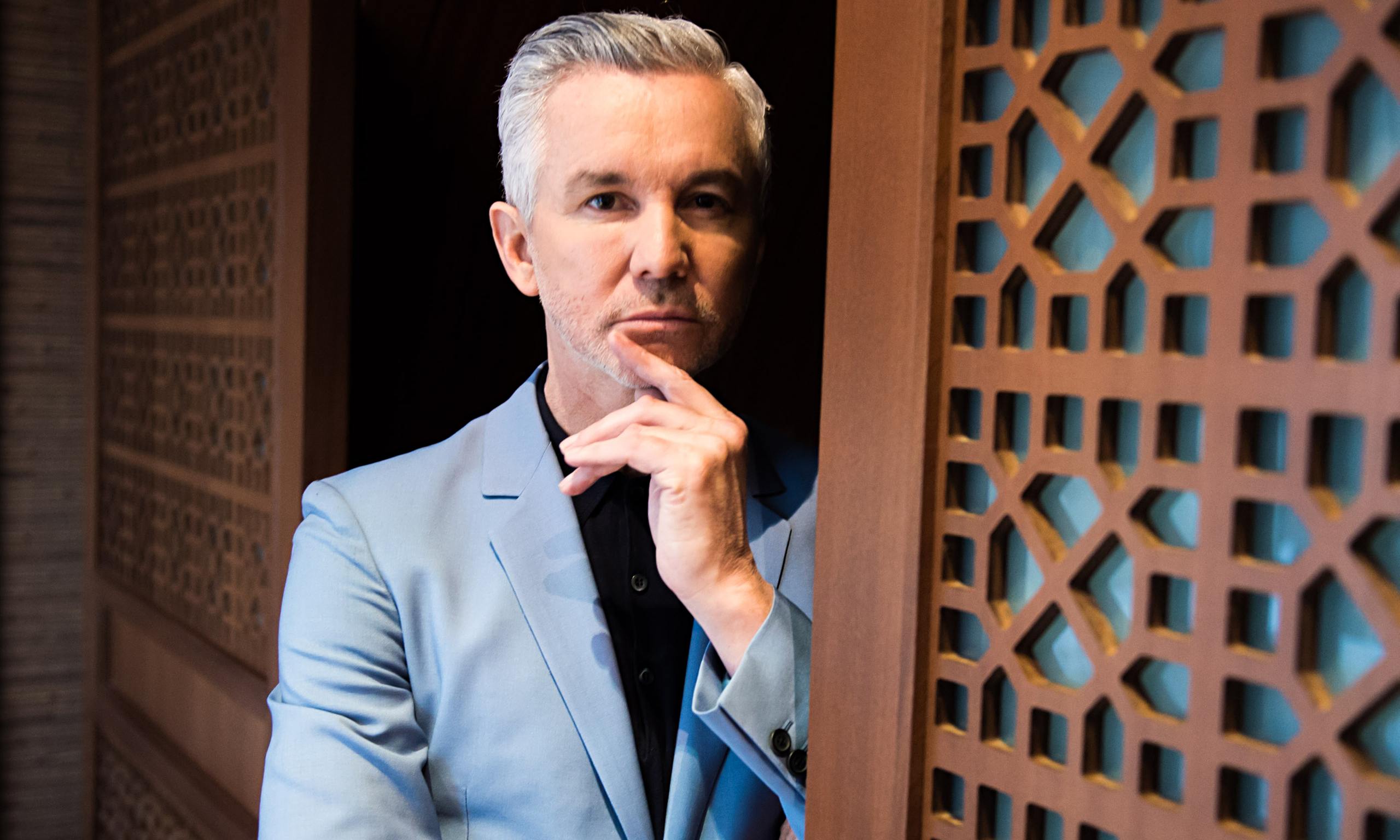 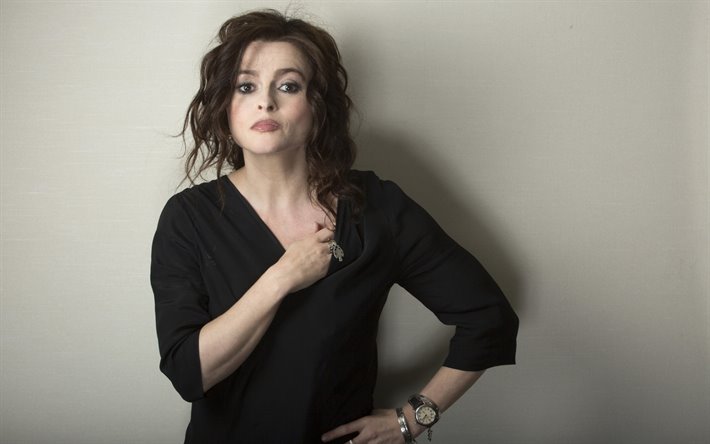 Read More
Actresses Kelly Macdonald, Helena Bonham Carter and Olivia Williams have been announced as guest stars in the… 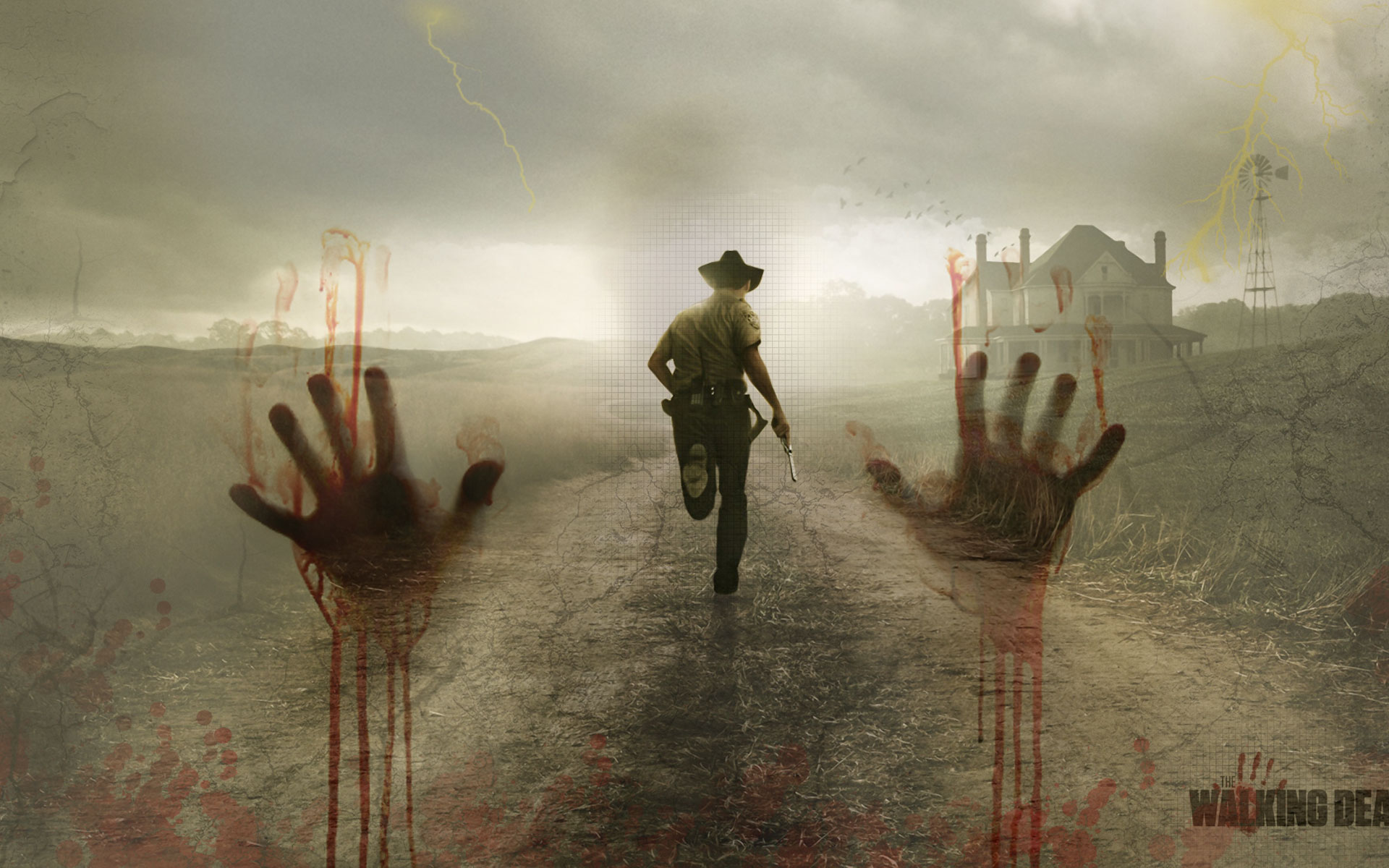 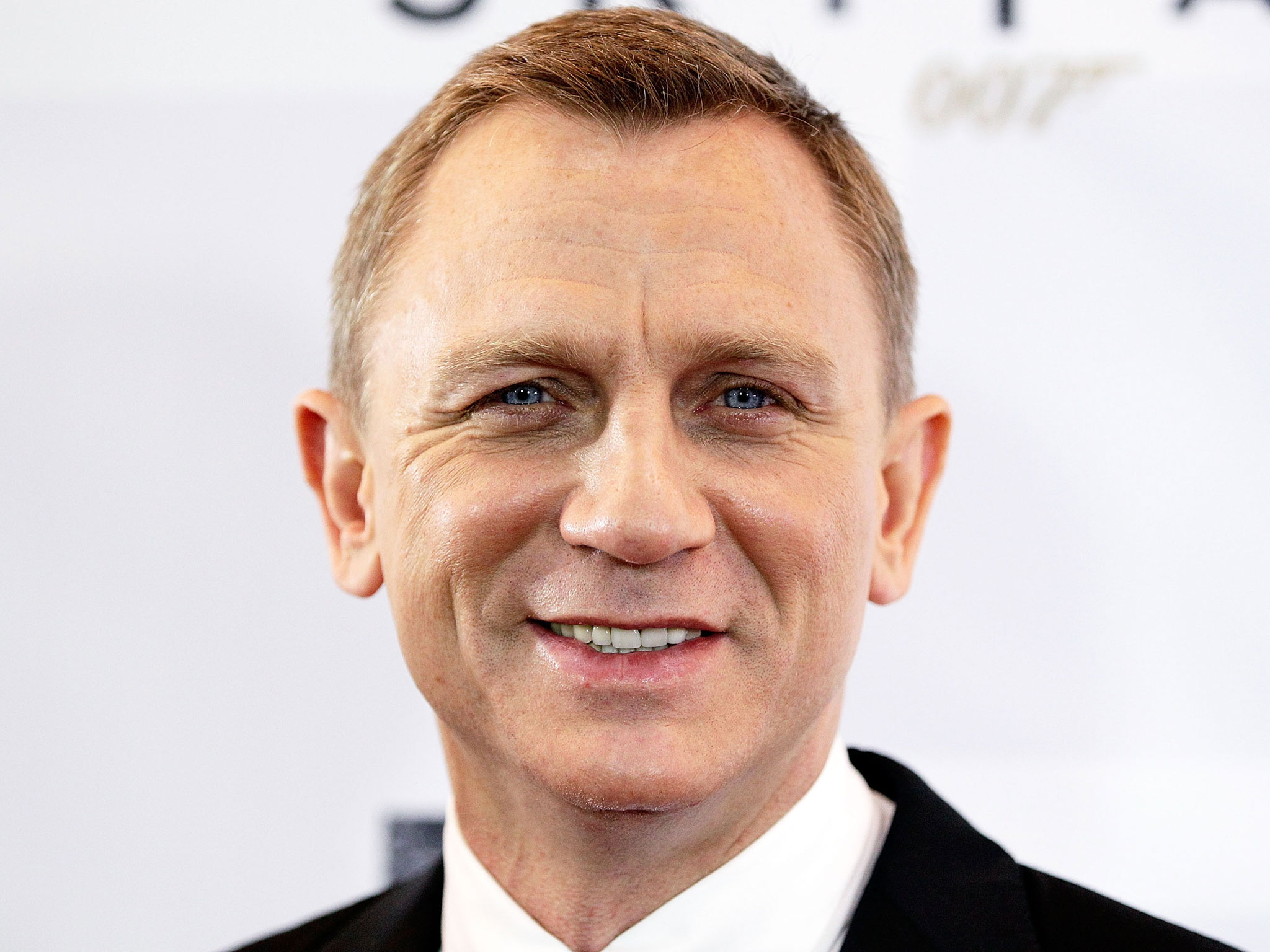 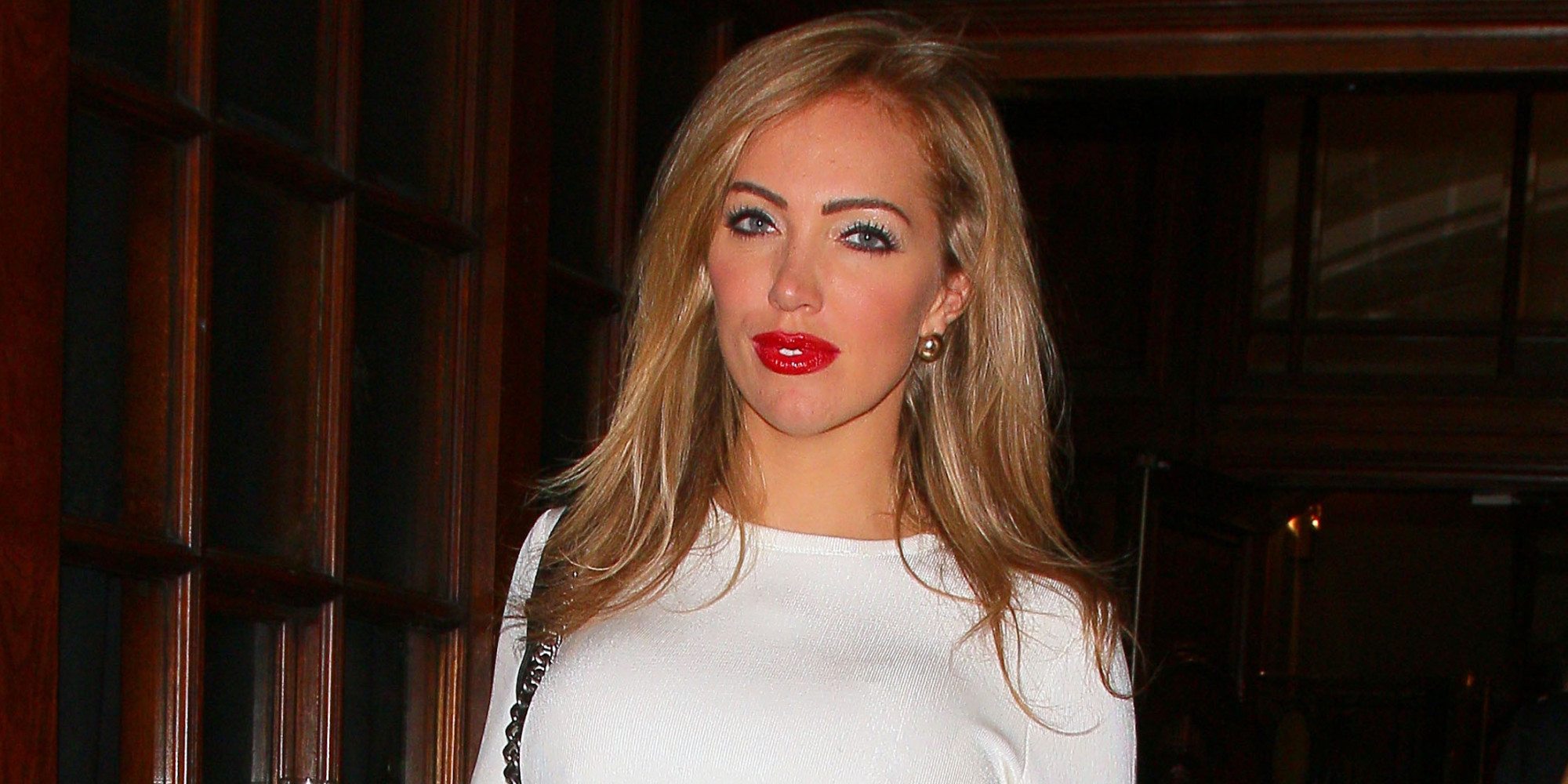