Universal has given us a sneak peak at the upcoming sequel, Jurassic World: Fallen Kingdom, with the briefest of teaser trailers that, unsurprisingly, hints at Chris Pratt being goofy amid a bunch of CGI dinosaurs. For added excitement, as much ‘excitement’ as you can get from a 15-second teaser, there might also be an exploding volcano involved.

The first film, released in 2015, made $1.6 billion worldwide. Director Colin Trevorrow moved on and in has stepped J.A. Bayona (A Monster Calls, The Impossible) to helm the film, though Trevorrow and co-writer Derek Connolly have still written the screenplay and are serving as executive producers.

This sequel finds Pratt and Bryce Dallas Howard‘s characters returning after the hectic fun of the first film, this time encountering a larger array of dinosaurs than before. The full trailer for the film is set to arrive this Thursday, December 7, and we’ll likely get more information about the film, including an official logline, later this week. 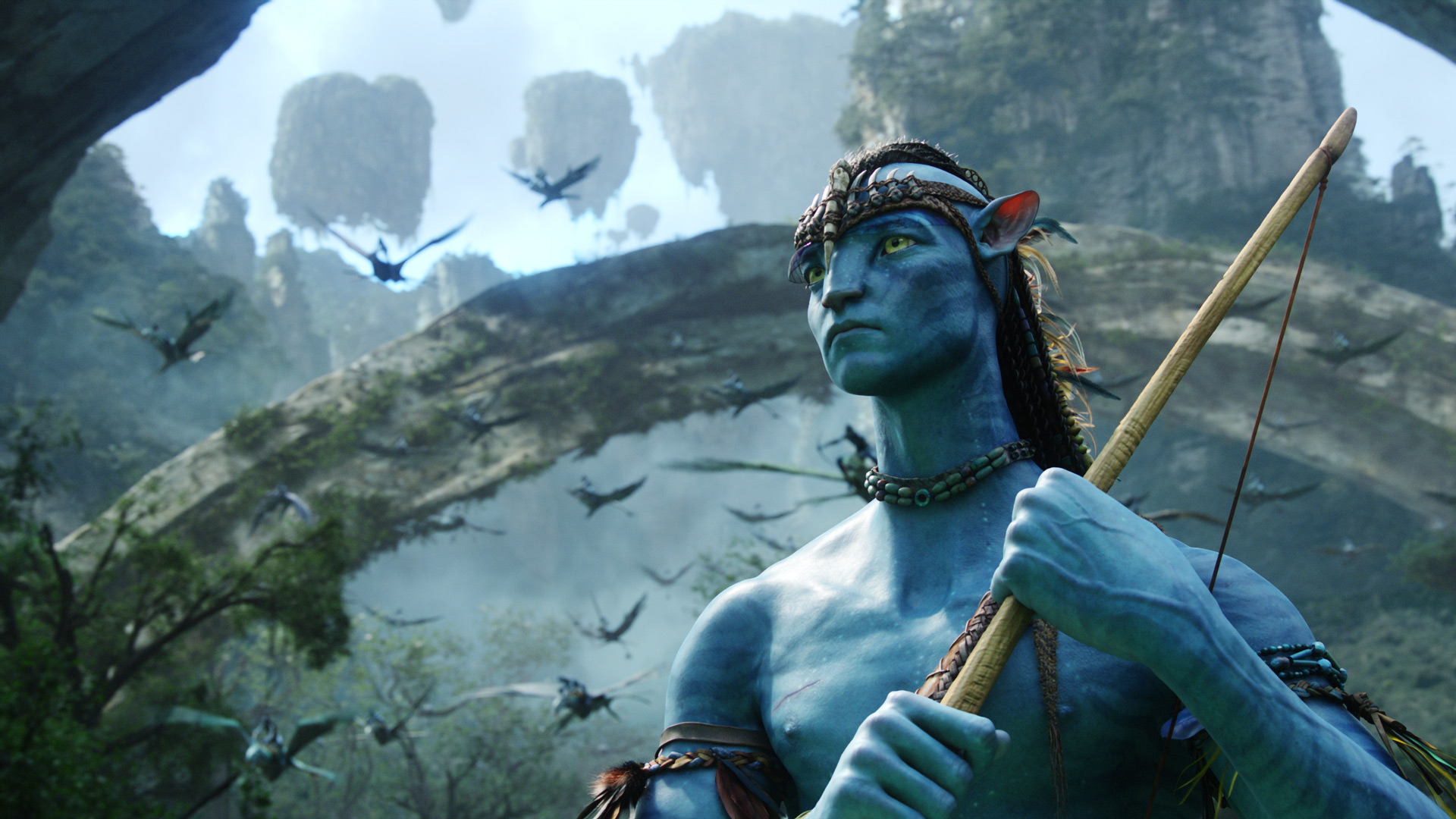 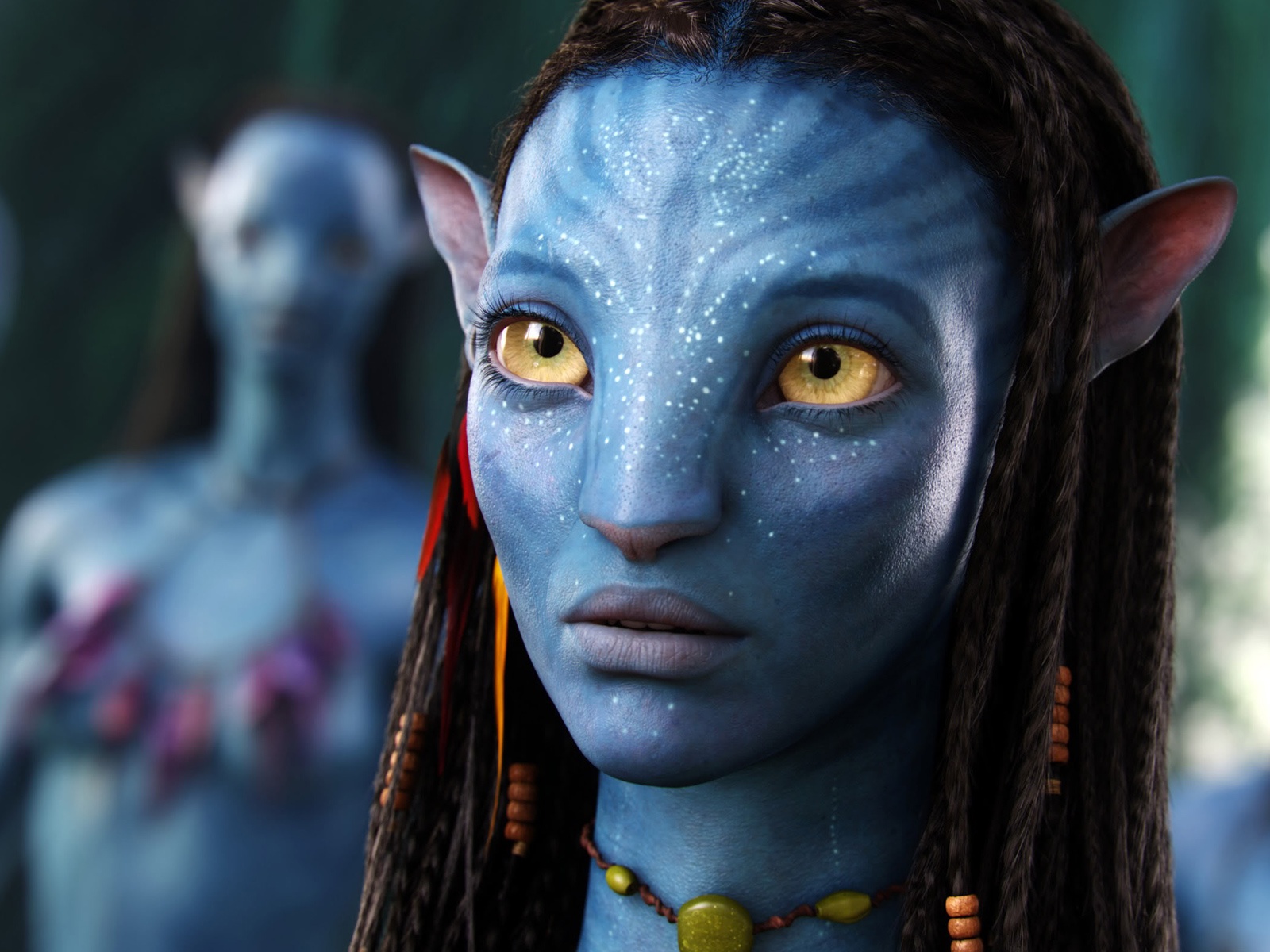 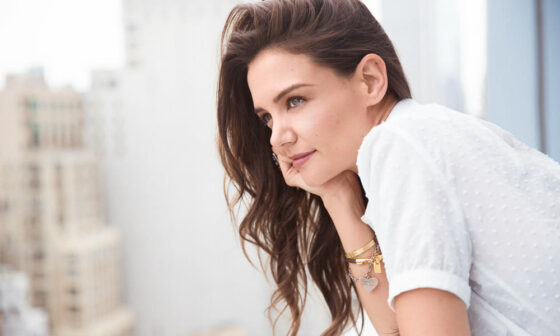 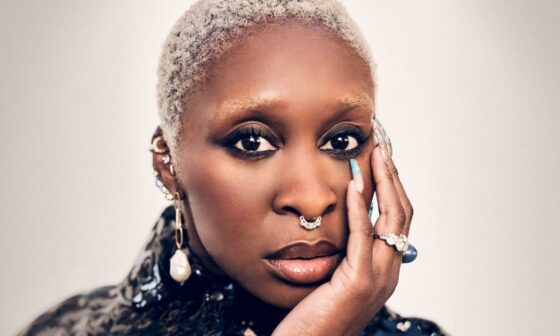 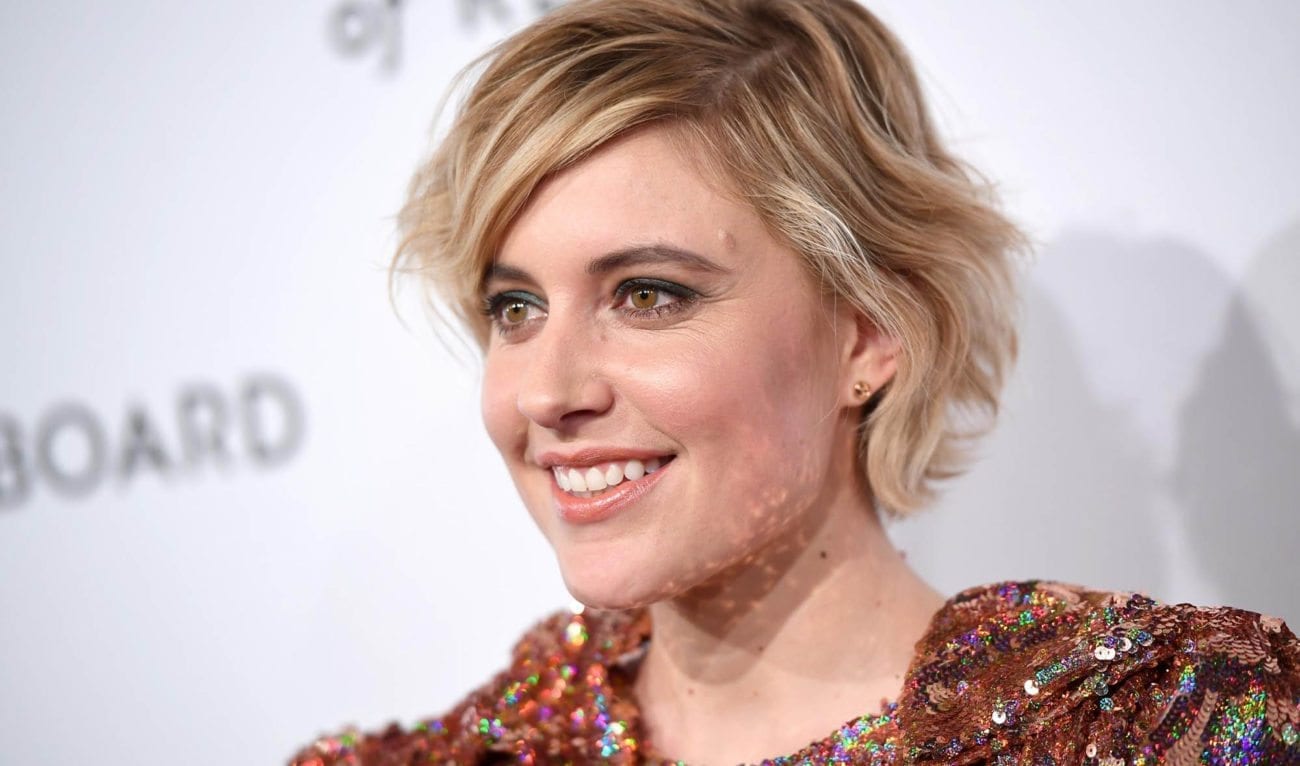