After both Christian Bale and Leonardo Dicaprio stepped down from playing the lead in the Danny Boyle Steve Jobs biopic, attention turned to Michael Fassbender being cast as the business mogul, Steve Jobs. Fassbender was in the running for the role after the Sony Pictures email hack which saw thousands of private emails leaked.

Sony’s desire to cast the actor was downtrodden by a bitter Aaron Sorkin (The Social Network, The West Wing) who claimed, “I don’t know who Michael Fassbender is and the rest of the world isn’t going to care”, this was after the actor was nominated for a ‘Best Supporting Actor’ at the Oscar Awards, for his role as the abusive and tyrannical farm owner in 12 Years A Slave. Admitting fault, Sony dropped the film in late November last year but it was swept up by Universal no less than a week later. Embarrassingly, no reference has been made to the Ashton Kutcher 2013 biopic entitled Jobs, which flopped at the box office and was universally panned by critics.

The new trailer, which you can watch here, only encompasses three scenes, each one showing the unveiling of an Apple product. Similar to The Theory of Everything (James Marsh, 2014) the trailer acknowledges that Jobs accomplished great things but, contrasting to Theory Of Everything, the film doesn’t cross the line into idolization. Who knows what style Boyle will bring the film, but what we do know is that it will focus intimately on the man who made technology accessible for all. It has also been revealed that Kate Winslet is playing former Macintosh marketing boss Joanna Hoffman, while Seth Rogan is set to play Apple Co-founder Steve Wozniak. 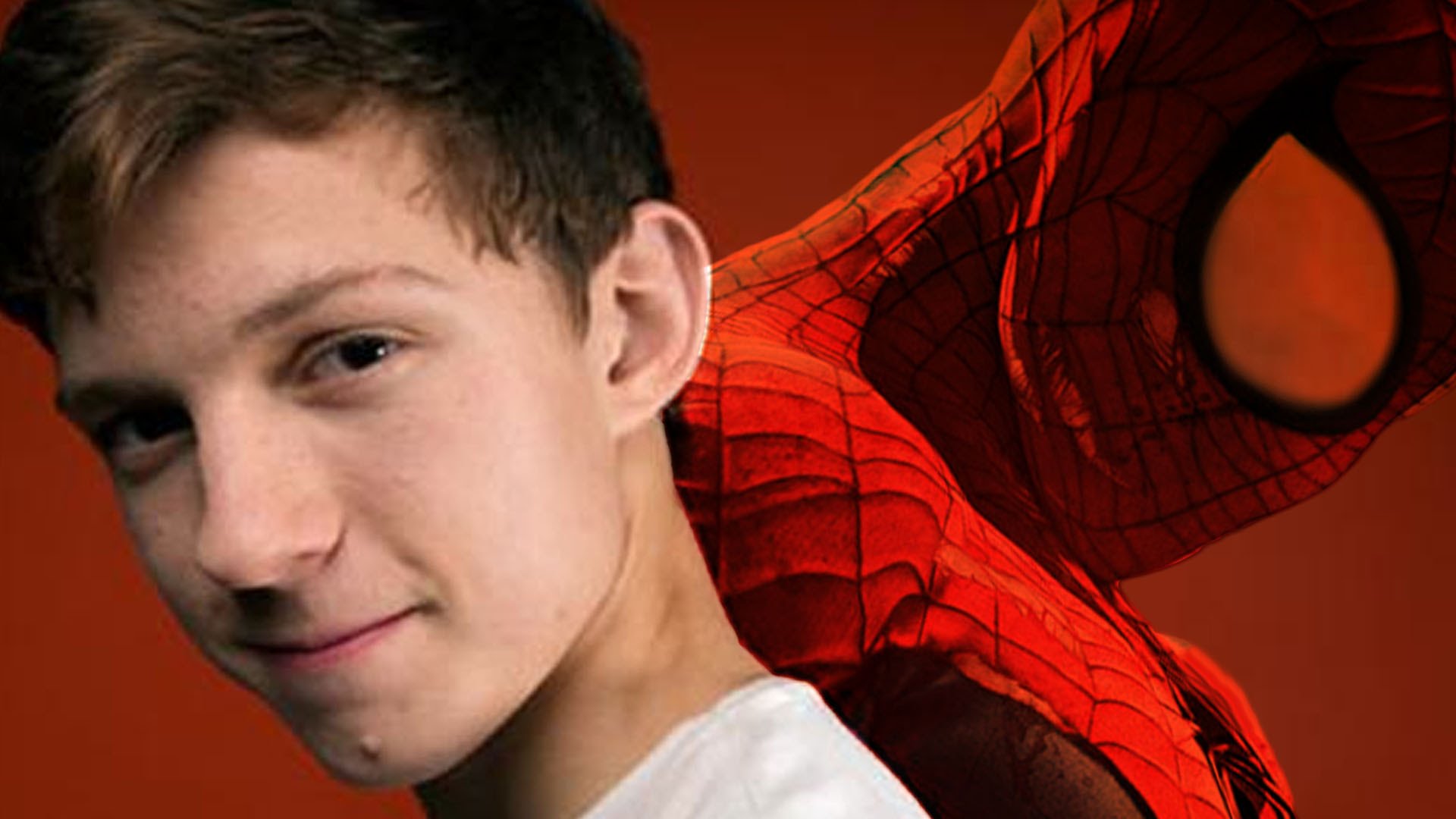 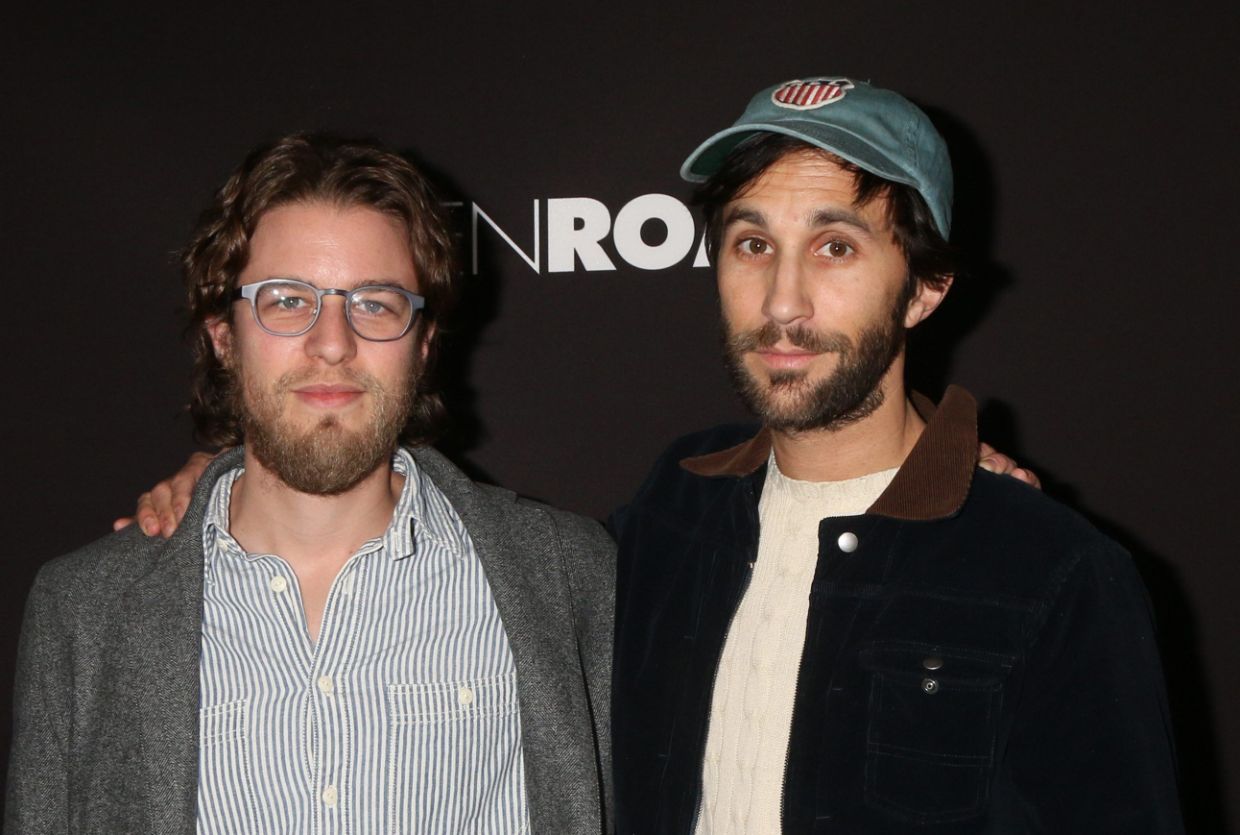 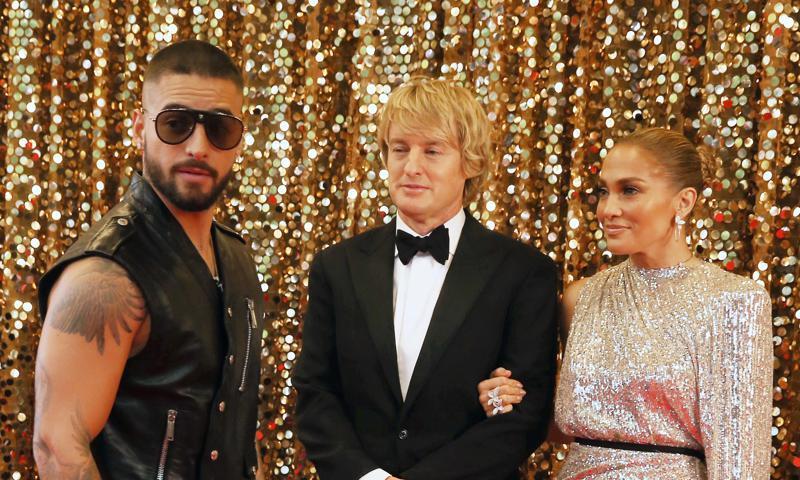 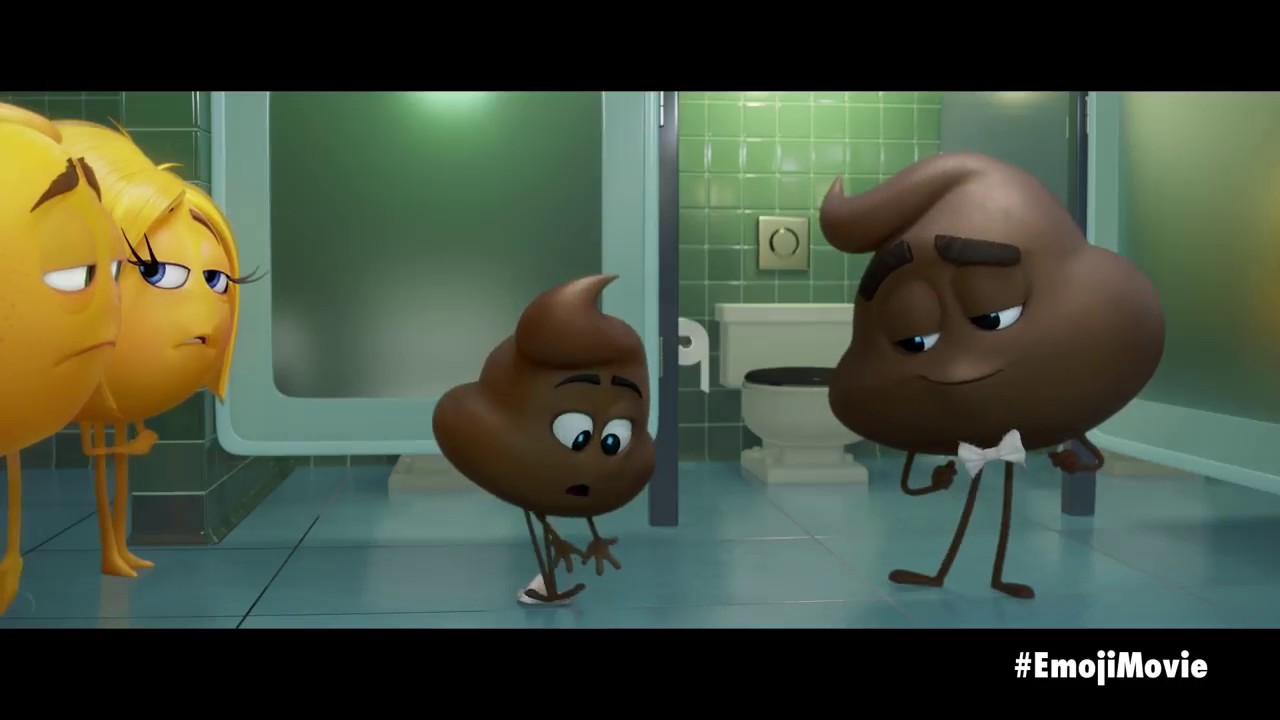 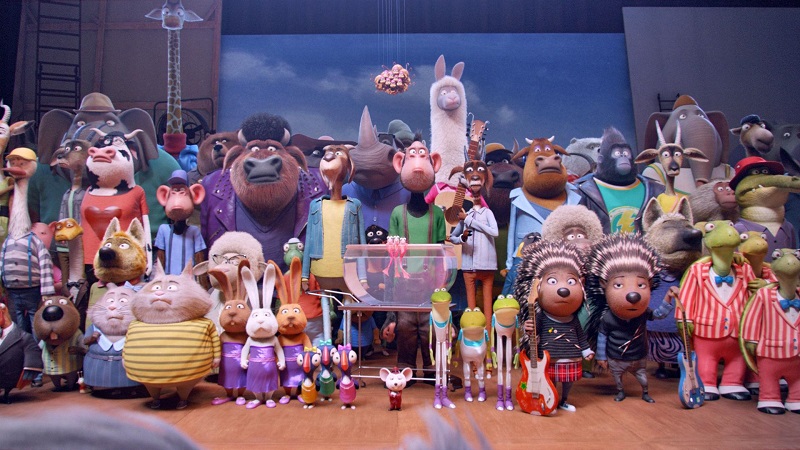