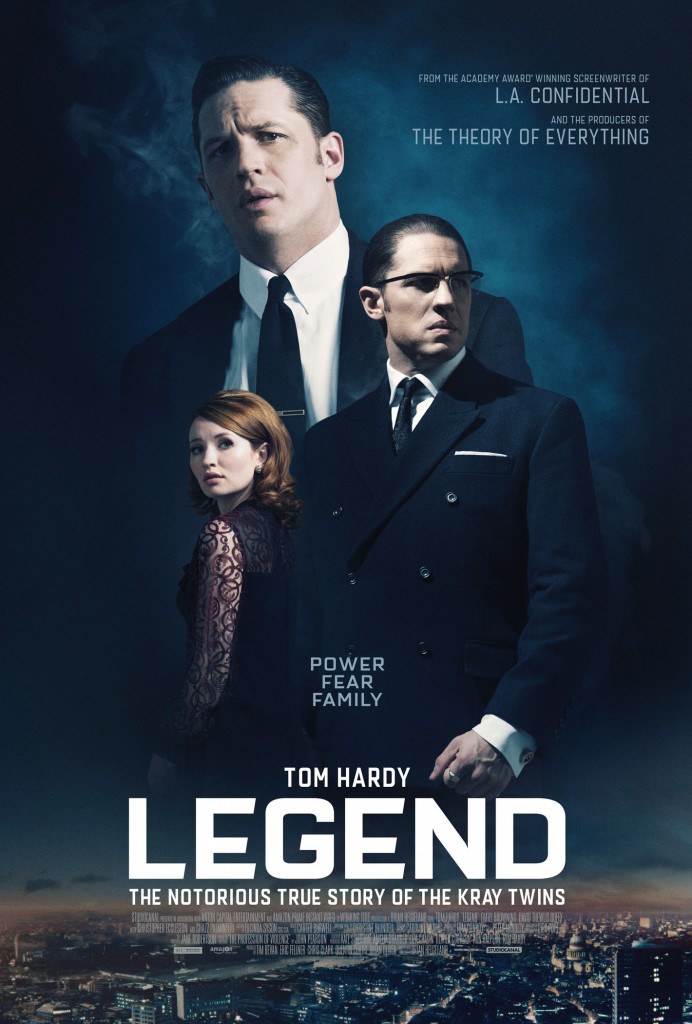 What’s better than one Tom Hardy? two obviously, and what better treat than both of Hardys’ characters gracing the new legend poster. In the film, Hardy plays the dynamic duo that is the Kray twins. In the poster, his characters Ronnie and Reggie Kray dominate the London skyline alongside Emily Browning’s character Frances Shea (Reggie’s wife).

The film is set to follow the exploits of the criminal duo as they, along with their gang ‘the firm’, rule the streets viciously with brutality, brute force and intimidation. Set in the 50’s and 60’s, the STUDIOCANAL film will highlight the rise and fall of the powerful twins. Brian Helgeland will direct Legend which is set to be released on September 9. If you haven’t seen the trailer yet, watch it here. 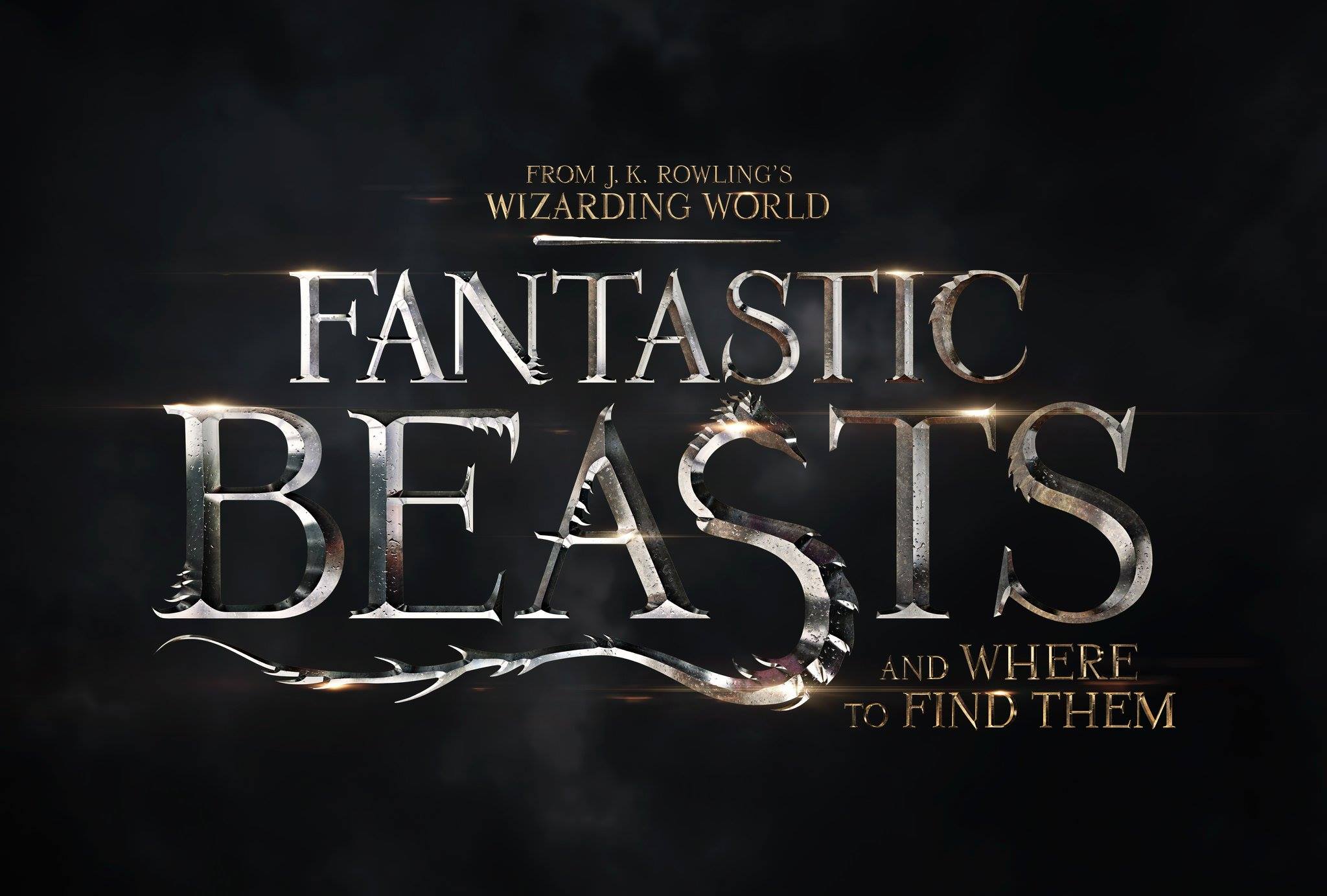 Read More
Michael Bay might be stepping away from the Transformers franchise, but he might be about to step…