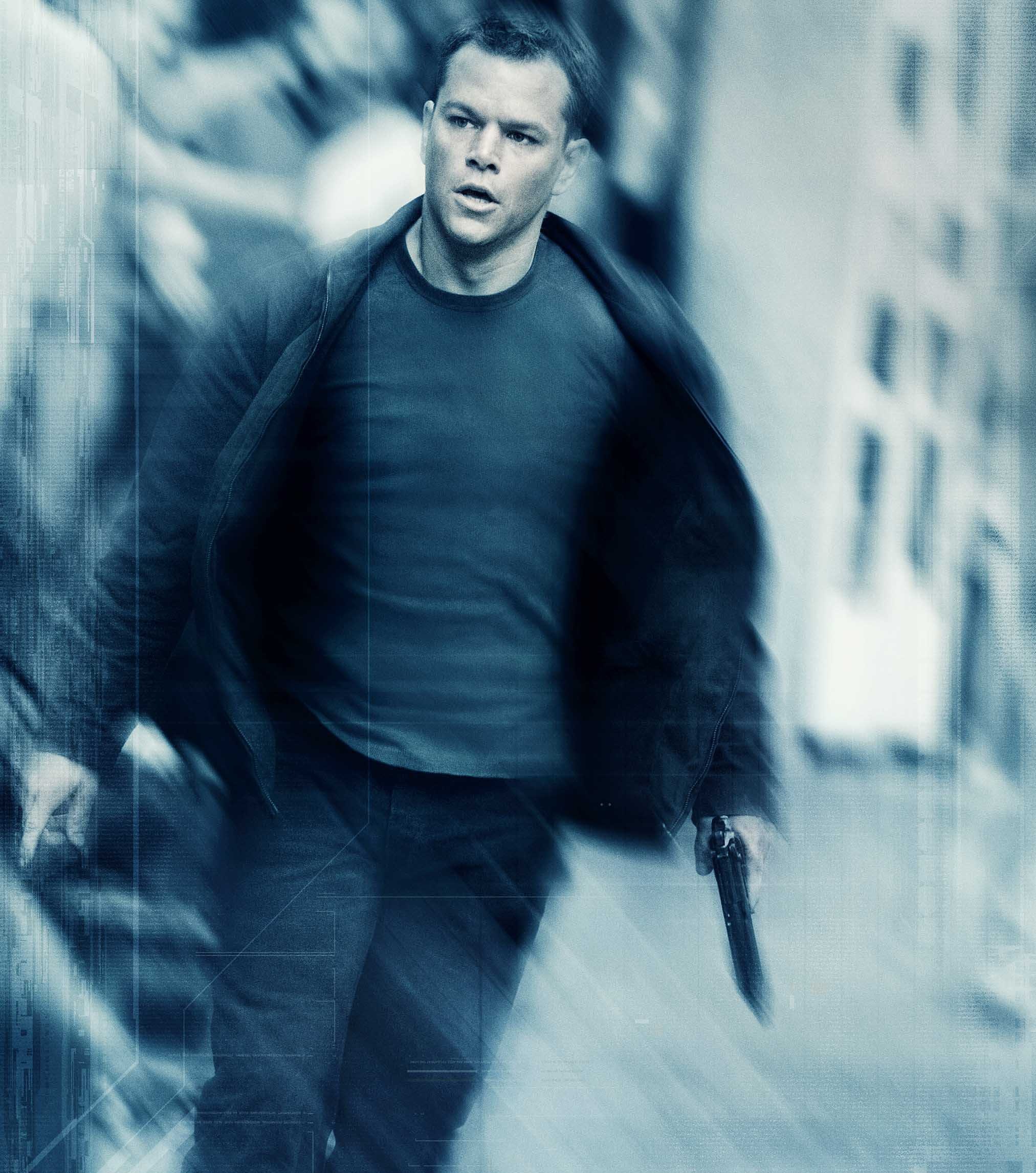 The first look at the next instalment in the Bourne Franchise has dropped. The 30 second clip, shows returning cast member Matt Damon as the title character Jason Bourne, who appears to have got back his memory.

The franchise followed Bourne, who, after suffering extreme memory loss, wishes to discover his true identity. The third instalment in the series, The Bourne Ultimatum did originally appear to be the last time Damon was going to play the character, telling Variety in May 2007, that “We have ridden that horse as far as we can.”

Despite this, reports emerged in early 2008, that both Damon and director Paul Greengrass were on board for another film. The new film is set for release July 29, with the cast including the likes of Swedish actress Alicia Vikander and Tommy Lee Jones.