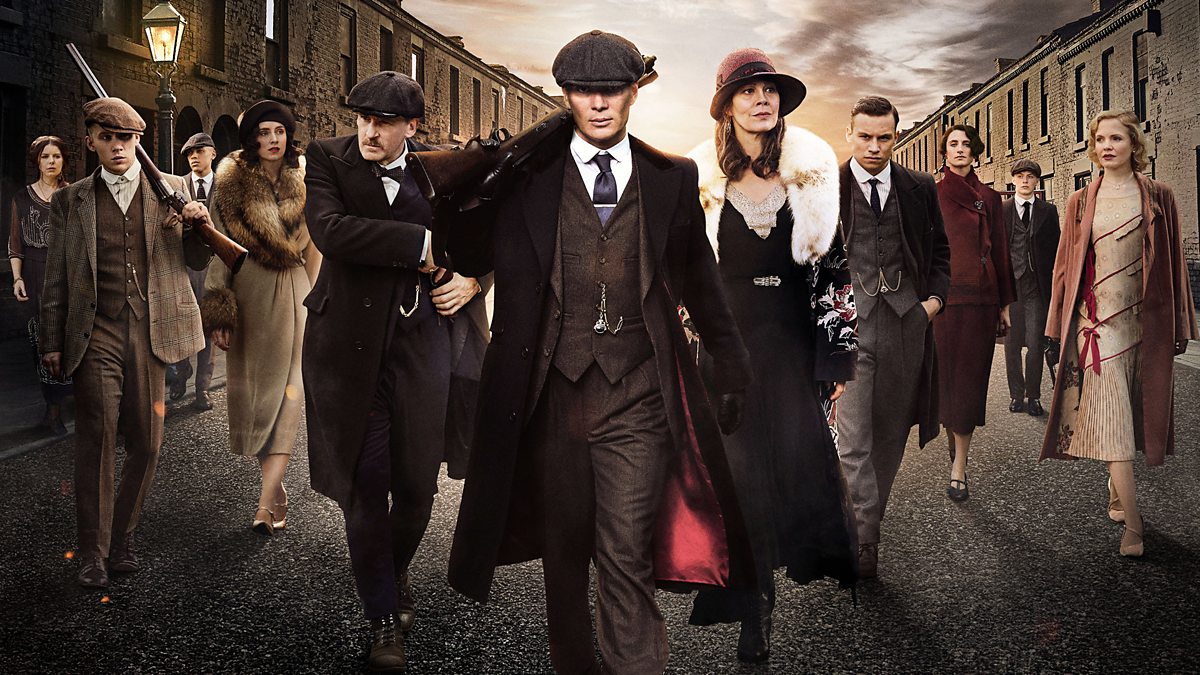 The event will see 200 actors recreate Peaky Blinders scenes live in the historic streets, warehouses and factories of Digbeth.

There will be appearances from Peaky Blinders cast members and a Q&A with show creator Steven Knight, along with fashion shows and a specially commissioned dance performance by renowned company Rambert.

The line-up for the five music stages includes Mike Skinner aka The Streets and Mercury Prize nominee Anna Calvi, who scored the fifth series of Peaky Blinders, which starts on BBC One later in the year.

She said in a statement she was “thrilled to be performing”, and added that the score was “a major project for me this year and I’m excited to be bringing a special one-off version of my show to the festival”.

A similar event, not organised by the show’s creators, left fans unhappy last year as they complained of “dangerous overcrowded conditions and no security measures”.

“I wanted to put together a festival sanctioned by us but not to comment on anybody else’s attempt”, creator and writer Steven Knight told BBC News.

The 1920s drama is shown in 83 countries around the world and follows the fortunes of the Shelby crime family, starring Cillian Murphy as leader Tommy Shelby.

Knight is reluctant to share many details of the fifth series, which premiered to a select audience at Birmingham Town Hall in July, but it will reportedly see Tommy struggling to balance the demands of a criminal empire with his new role as an MP.

The first four series of Peaky Blinders are available on Netflix and BBC iPlayer.

Tickets for the festival go on general on sale August 9 at 10am via axs.com.