The first trailer has arrived for Death Wish, the reimagining of the 1974 film which starred Charles Bronson and went on to spawn four sequels. This version comes from director Eli Roth and stars Bruce Willis as a mild-mannered architect who goes on a bout of bloody revenge after his wife and daughter are the victims of a home invasion attack.

The trailer above is a little strange. Ostensibly it looks like a generic action film that doesn’t even need the Death Wish name to exist, complete with arguably the most generic action movie trailer song in AC/DC’s ‘Back In Black’.

Yet Roth is known to subvert genres and sometimes even put a comic spin on the darkest subjects, so it’s perhaps worth taking the trailer with a grain of salt, as it’s quite possible the full film will have a little more to it than just being a generic remake.

Whether the eventual film is simply the modern version of the original film that MGM wanted, or perhaps something closer to the reality-based look at inner city violence the opening of the trailer hints at, we’ll have to wait until Wednesday, November 22 to find out. 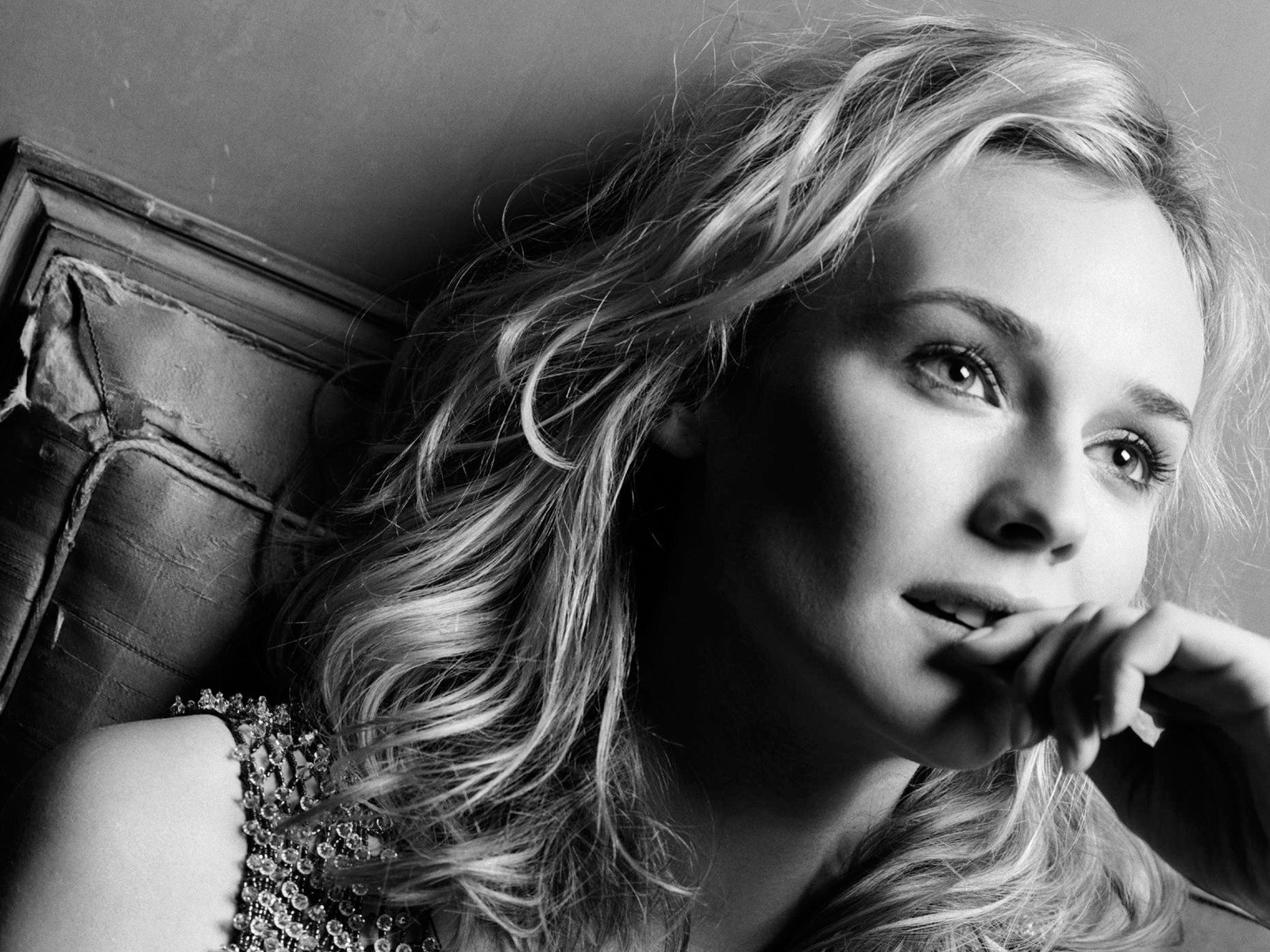 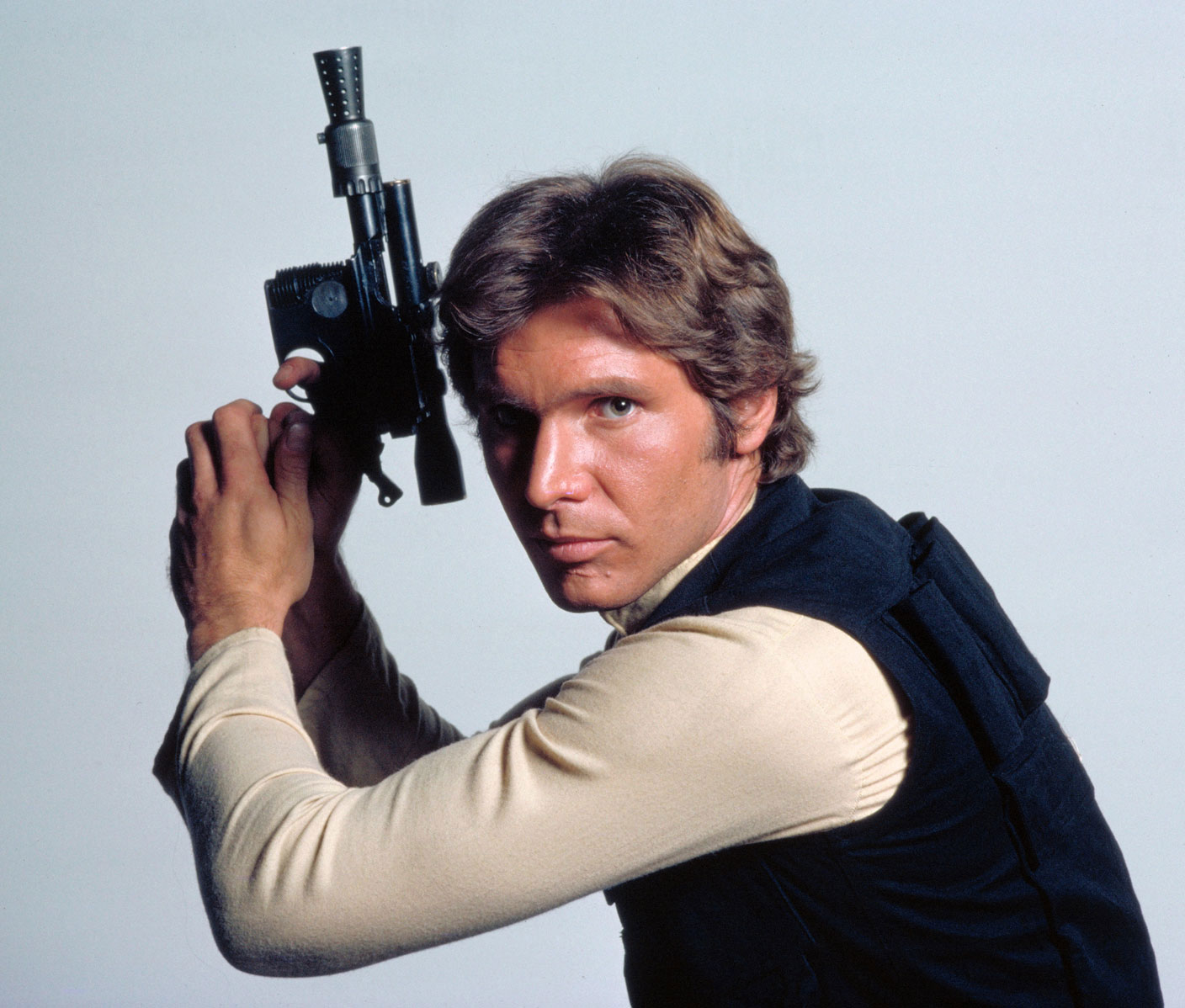 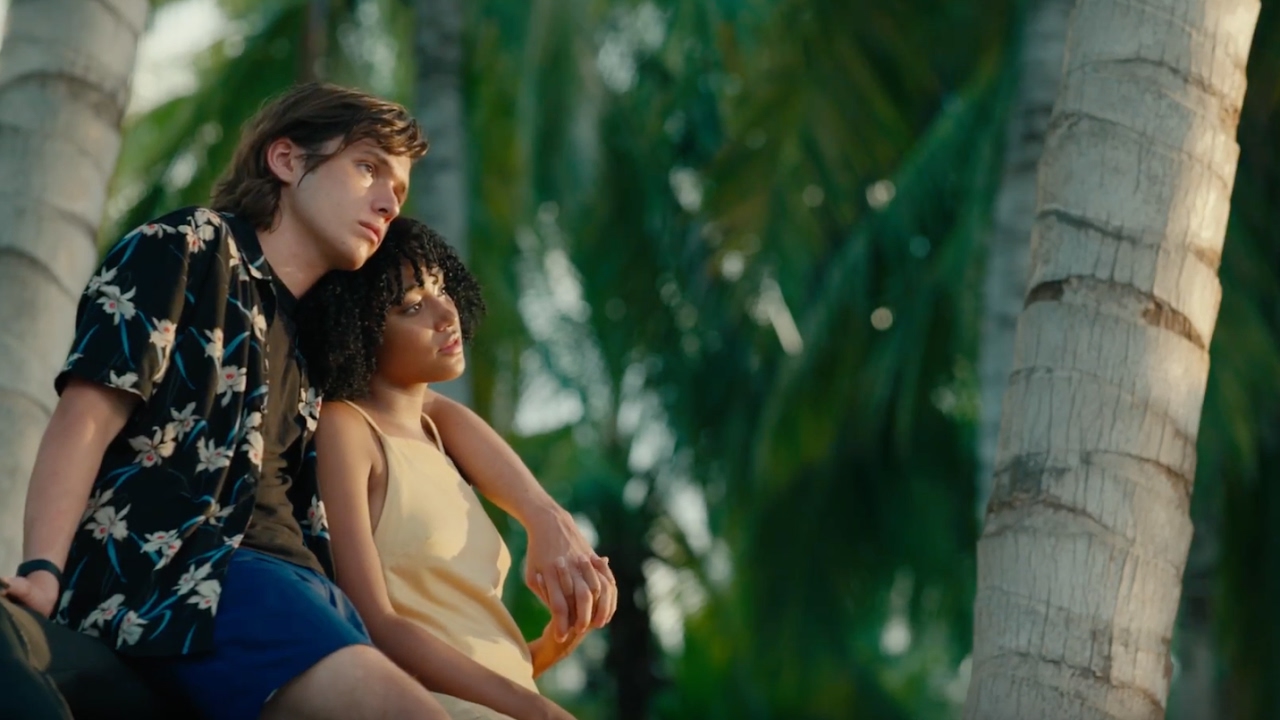 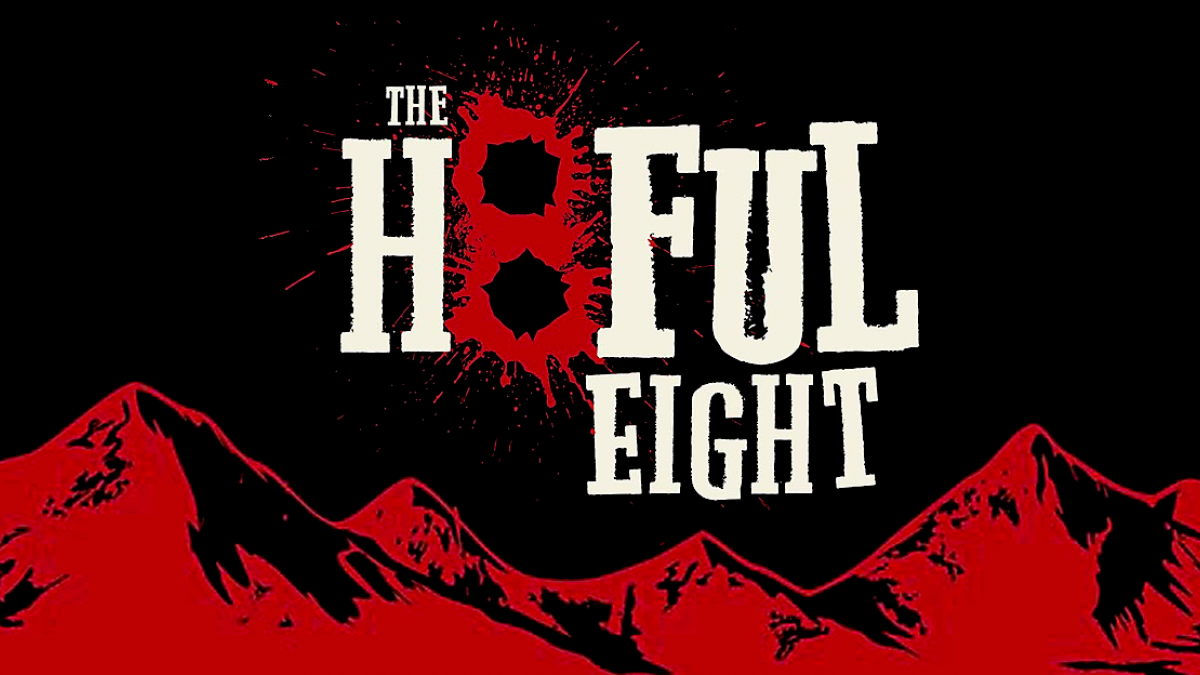 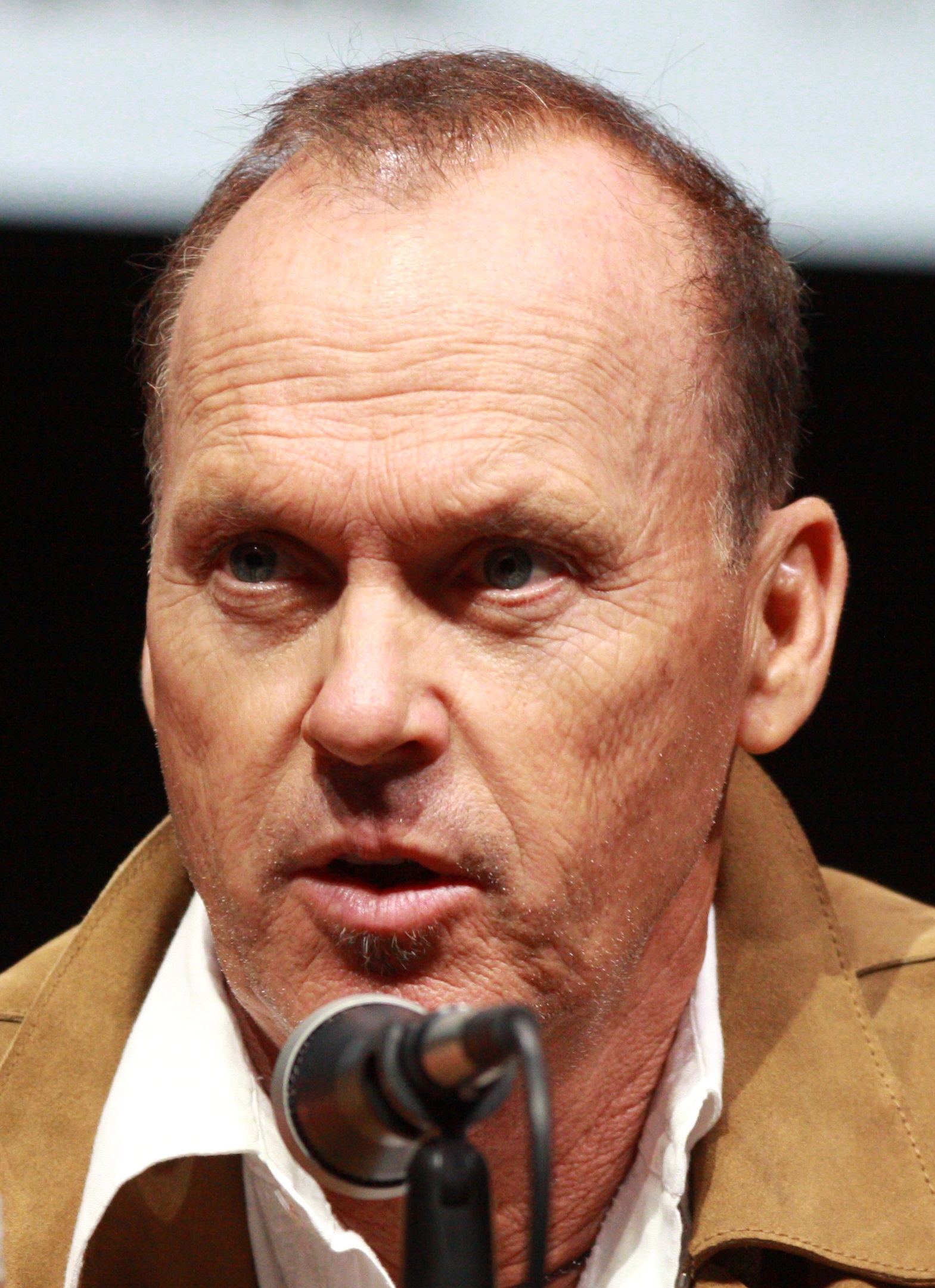