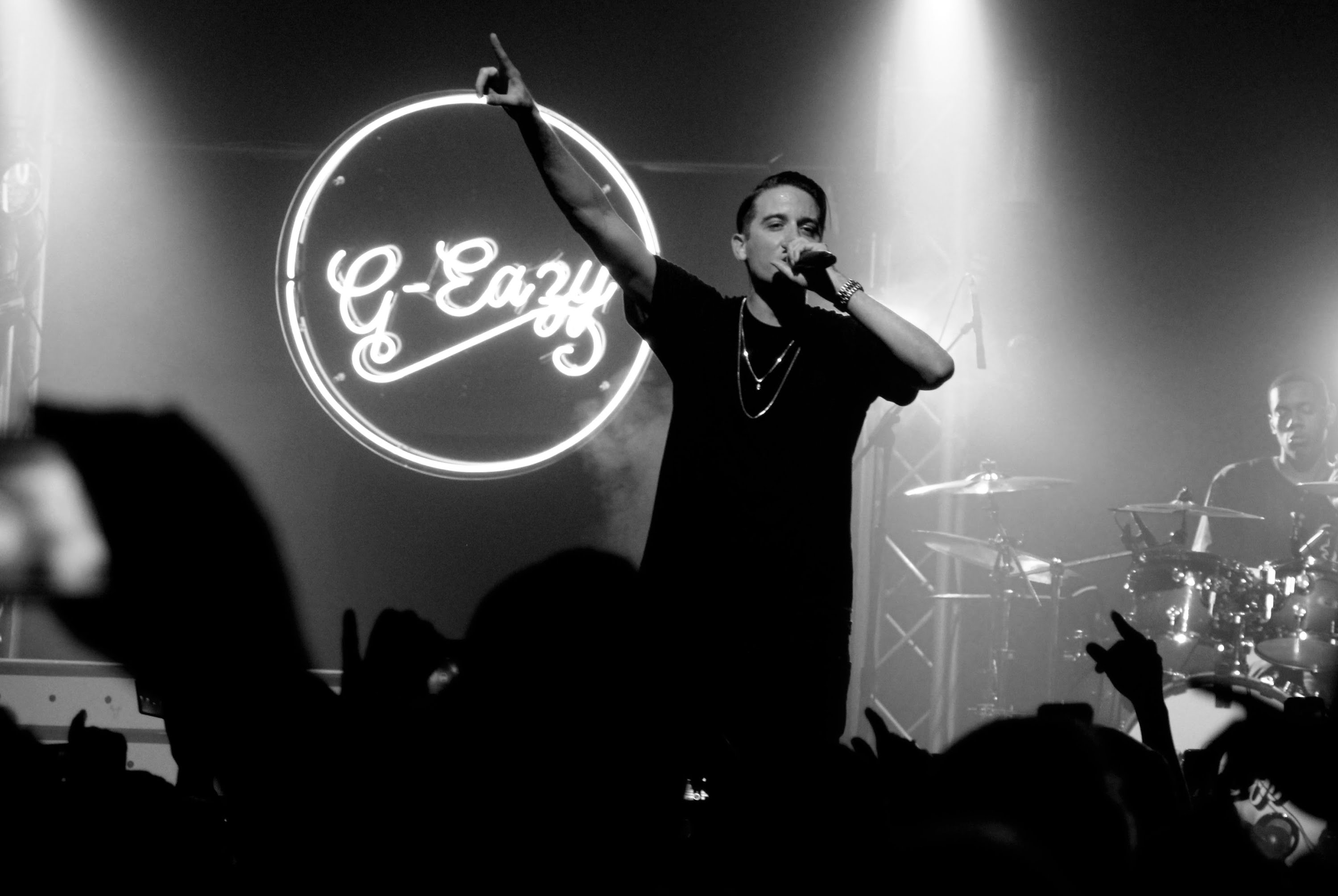 American rapper G-Eazy has shared another single “Summer In December” from his upcoming sophomore album titled The Beautiful & Damned which will be released on December 15.
G-Eazy has been dropping record after record the last couple of weeks, since he unveiled the intro and title of the project earlier this month.

The new track “Summer In December” is a mid tempo song, where G-Eazy raps about life in L.A, and the dreams that people carry with them and want to fulfil coming there. The Bay Area rapper sings it like this: “Welcome to L.A The land of opportunity where everybody stay…”. The song denotes and conveys G-Eazy’s life, and what he has been through to get to where he is now.