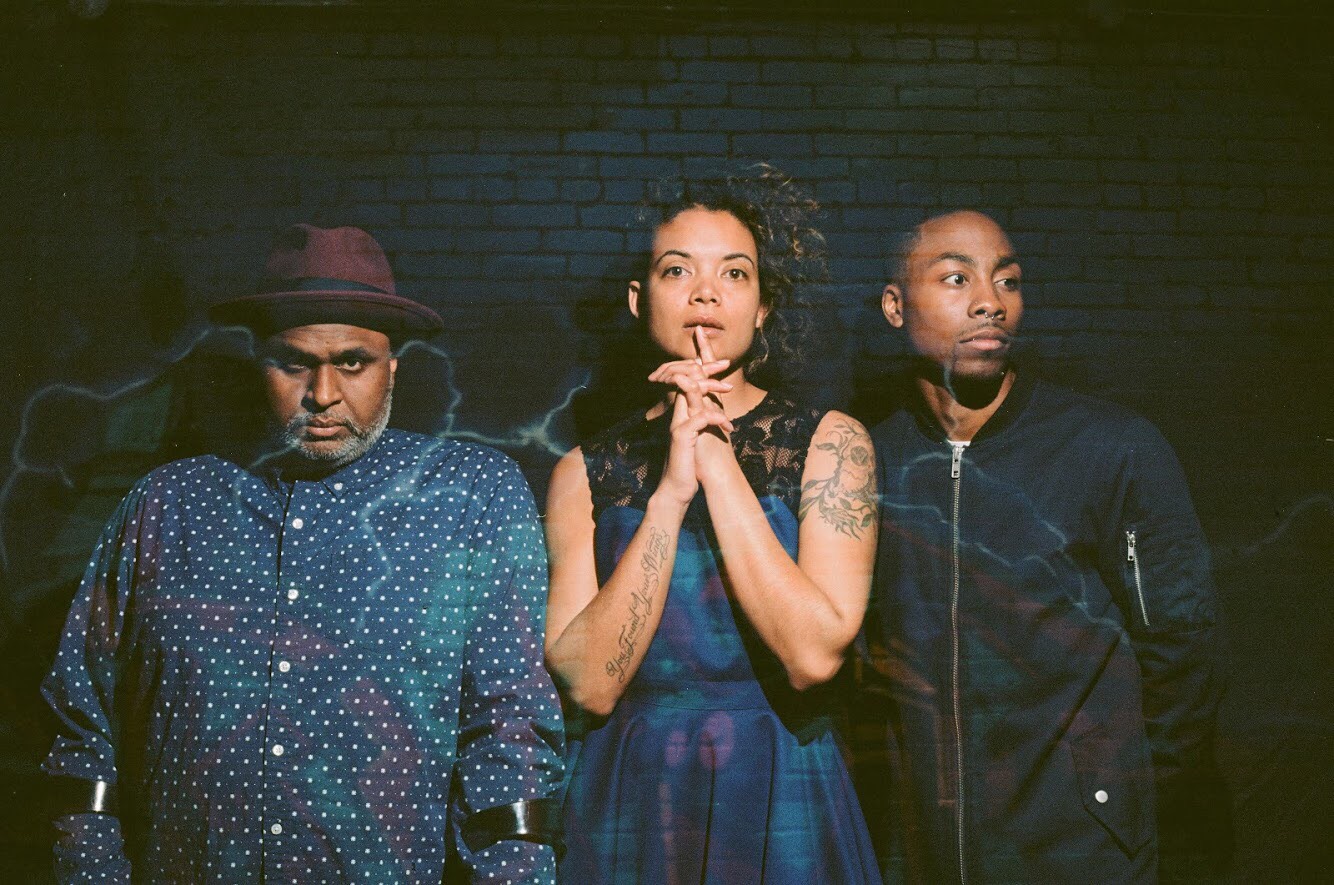 With members coming from different backgrounds, the band’s sound is a mix of moody electronic, R&B, modern trap and 80’s alternative pop. Despite their embrace of different genres, they have three mutual beliefs to keep: intelligent songwriting, honest collaboration, and the freedom to experiment as friends and creators, without a specific end goal in mind.

These three elements are seen in the way they have made this clever and politically-charged track. Through glassy basslines which pulsate against percussive rattles and clatter to induce a sombre atmosphere, Rian’s voice speaks about a sentiment of oppression from our systematically-shackled society.

Outspoken in diplomacy and expressive in psychology, the trio question existence and reality to seek out the same answers we as humans yearn to understand.

The band have explained this single saying “Strong words for difficult times. From Billie Holliday’s Strange Fruit to Nina Simone’s Mississippi Goddamn; from Marvin Gaye’s What’s Goin’ On to Miriam Makeba’s Piece of Ground – music has always been part of the resistance”.

“As people of color, each of us has a personal and generational history that cannot be separated from the politics and prejudice of white supremacy. We believe that as artists we have a responsibility to speak out against systemic racism and inequality, especially in times such as these. Just because we don’t see no chains, doesn’t mean we’re free“.

Listen to this deep track below: