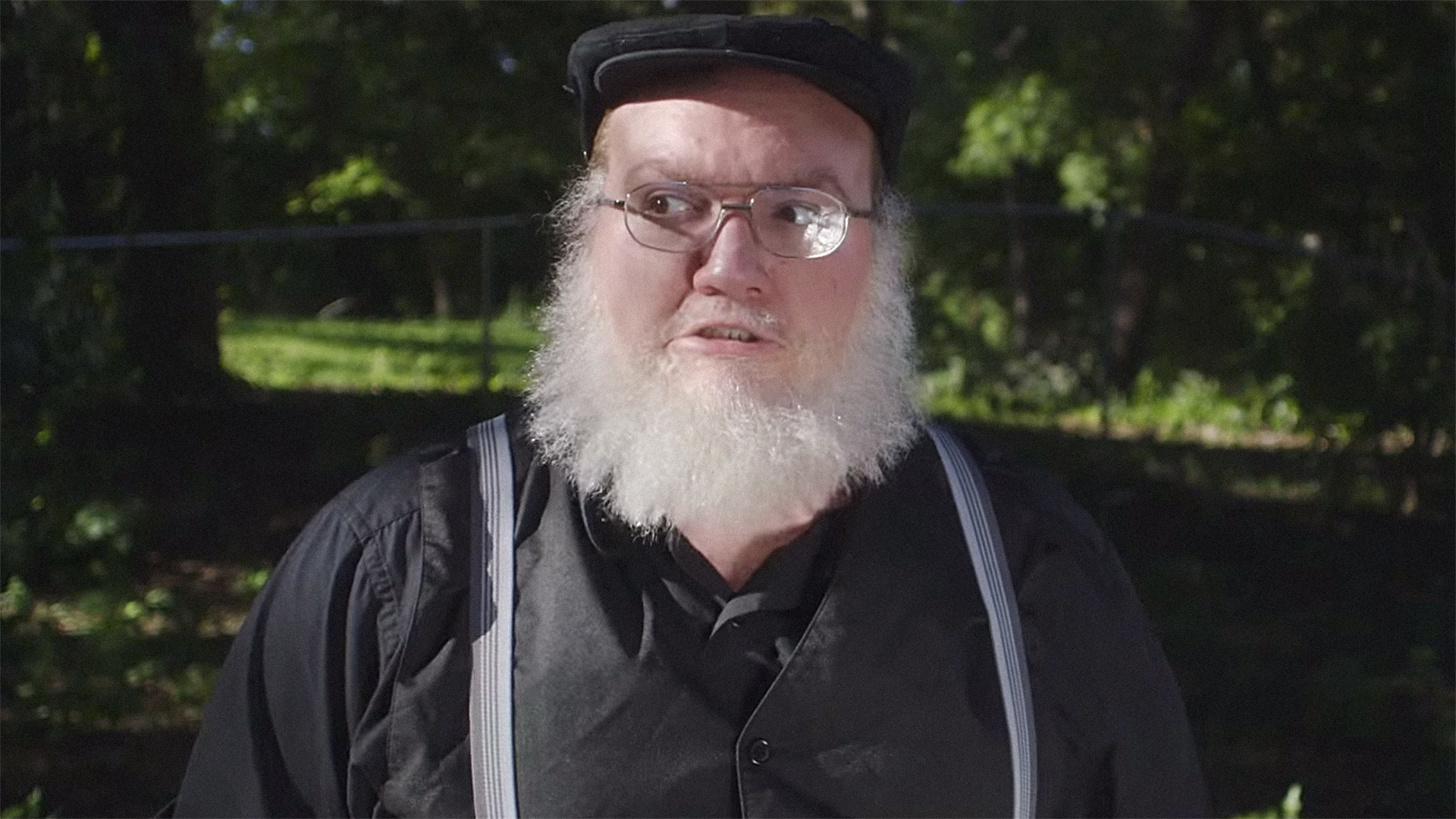 Game Of Thrones fans have been eagerly awaiting the publication of the latest book in the A Song of Ice and Fire series – The Winds of Winter. However, in the last few days, author George R.R. Martin has confirmed that the book is by no means in the finishing stages and therefore the sixth season of HBO’s Games of Thrones will air before the sixth book is published.

The Winds of Winter was originally due to be published in April to coincide with the sixth TV series but the TV show will now forge ahead without the books. Martin has admitted that it will be strange for readers of the series, as TV viewers will now see the storylines move ahead of the books. But he doesn’t necessarily see this as a big problem. This is because the storylines in the books and in the show have already diverged and there’s no reason for them not to continue on their own paths.

Of course, there are plenty of other ways that readers can enjoy the characters in the meantime. They don’t have to sit and twiddle their thumbs until The Winds of Winter is published or Game of Thrones season six goes on air. Game of Thrones is one of the most popular TV show tie-in slot games at online casinos such as 32red, Red Flush and Roxy Palace.

The Microgaming slot offers players the choice between 15 and 243 paylines and uses imagery from the HBO series. The free spins feature allows you to choose from four houses, each with their own free spins, multiplier and stacked symbols. In the Game of Thrones slots from 32red, players also have the option of playing in free play mode when they don’t want to gamble with real money, but still want to enjoy a game that features their favourite TV show.

Game of Thrones is also available in an episodic video game series that has been developed by Telltale Games in conjunction with HBO. So it’s not that fans of the books and TV show will be left drumming their fingers just waiting for the new season to begin or George R.R. Martin to finish writing.

For many readers, though, it will be a disappointment that the TV show will overtake the books in a few months’ time. Somehow it doesn’t seem right to have the show before the book. George R.R. Martin is notoriously slow when it comes to his writing lead times, and many fans feel let down by the delay.

Why the delay? Martin’s last book, A Dance with Dragons, was published in 2011 and he assured fans last January that the next book would be out in 2016. Now, though, that’s no longer a certainty. Martin has a range of excuses for the delay in completing The Winds of Winter, but the following ones seem to be oft repeated.

Travel time – One thing that keeps blocking Martin from writing is his frequent travel away from home. But, he says, a lot of these trips aren’t his fault – he keeps being offered trips to different continents so that he can be interviewed about the success of the book and TV series and can’t resist a travel freebie!

Writer’s block – When any writer misses a deadline, writer’s block gets mentioned at some point. Martin has said that he often begins his day by looking over what he’s written the day before. Consequently, if he’s not happy with what he reads, some days are spent rewriting rather than writing the next part of the story.

Being bothered by other people – Martin only feels ready to write when he’s at home, without distraction. However, since the success of the TV show and his earlier books, Martin gets far more attention than he used to, with people contacting him every day. The interest other people show in him and his work, he claims, often make it impossible to get on with writing new material.

Whatever the real reason behind the delay in the next book in the Song of Ice and Fire series, there’s only one option for fans – to be patient, as no one but Martin can write it. In the meantime, there are other ways to get a Game of Thrones fix. Play the different games that feature the characters or watch the first five series, so that you’re all set for season six of the HBO series in April. There are no guarantees, after all, that season seven of the TV series won’t be aired before The Winds of Winter makes it into print! 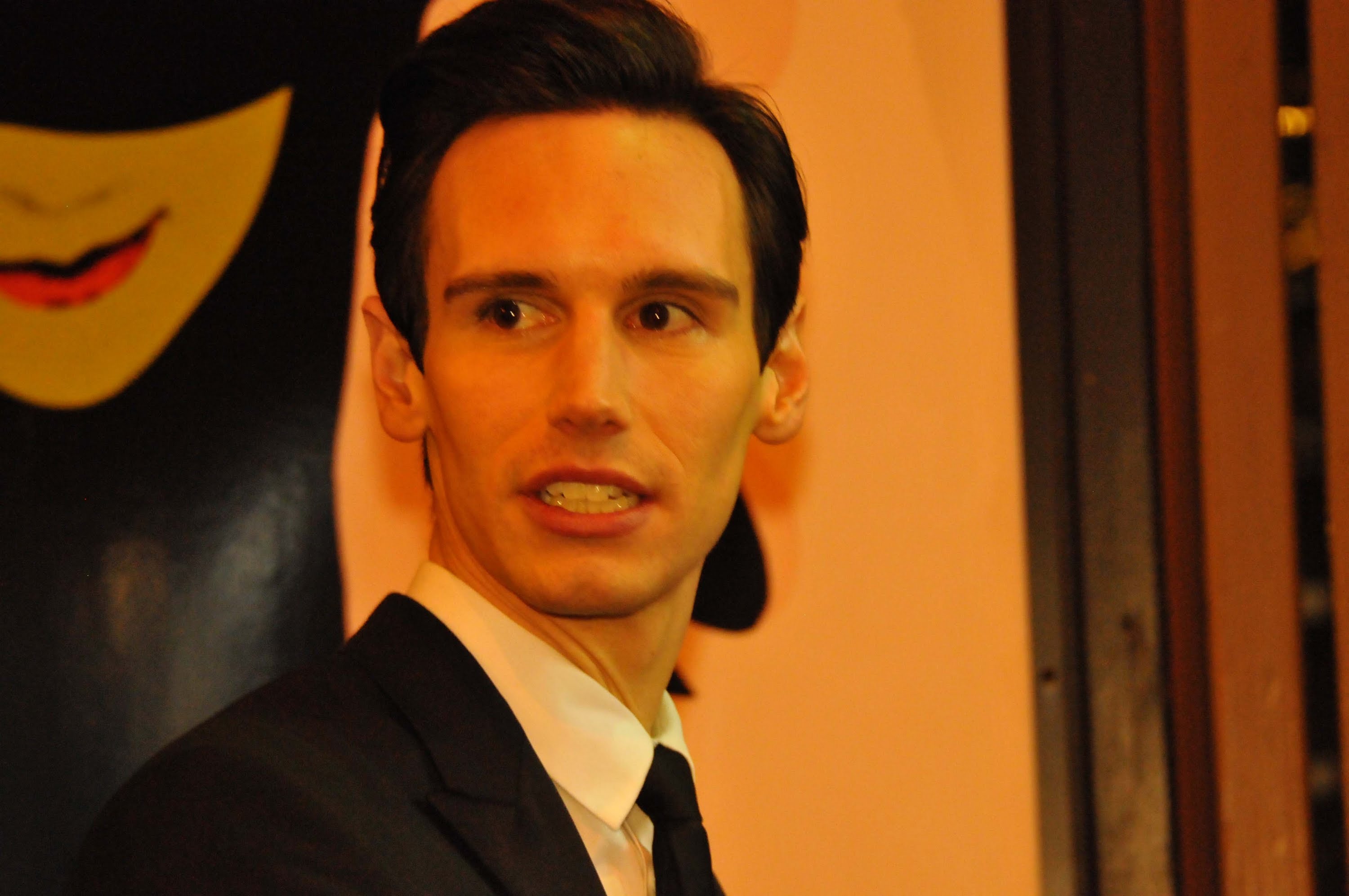 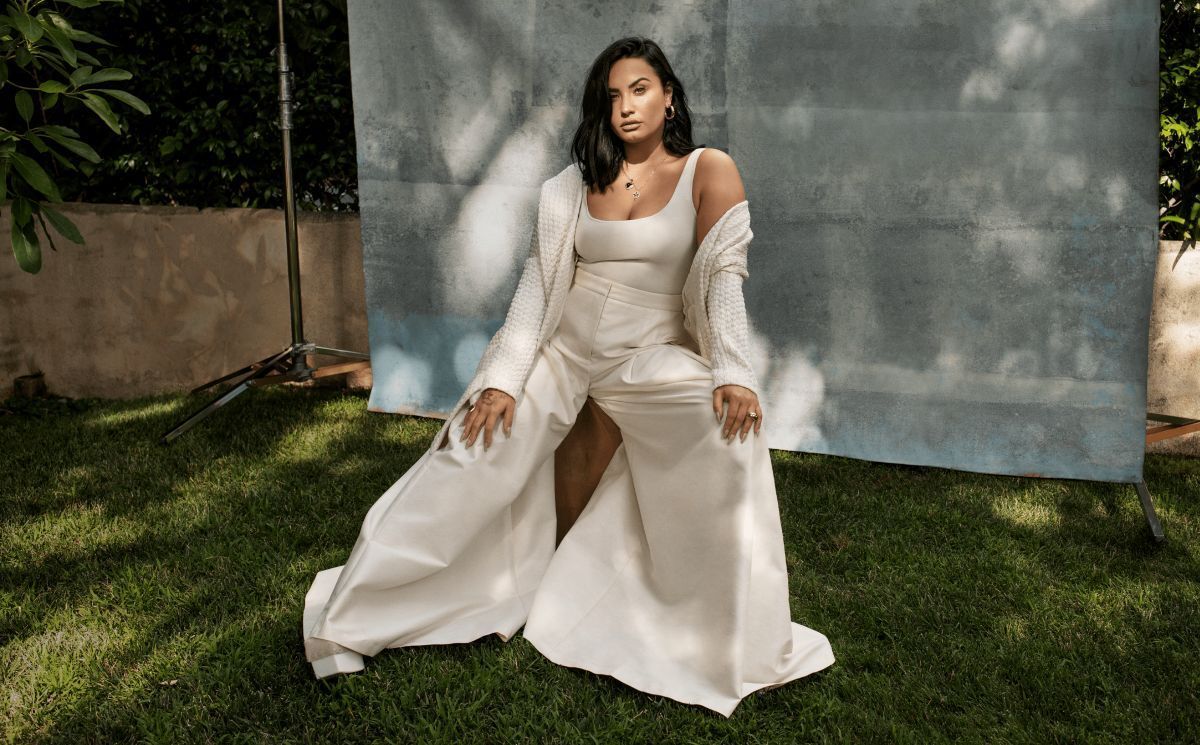 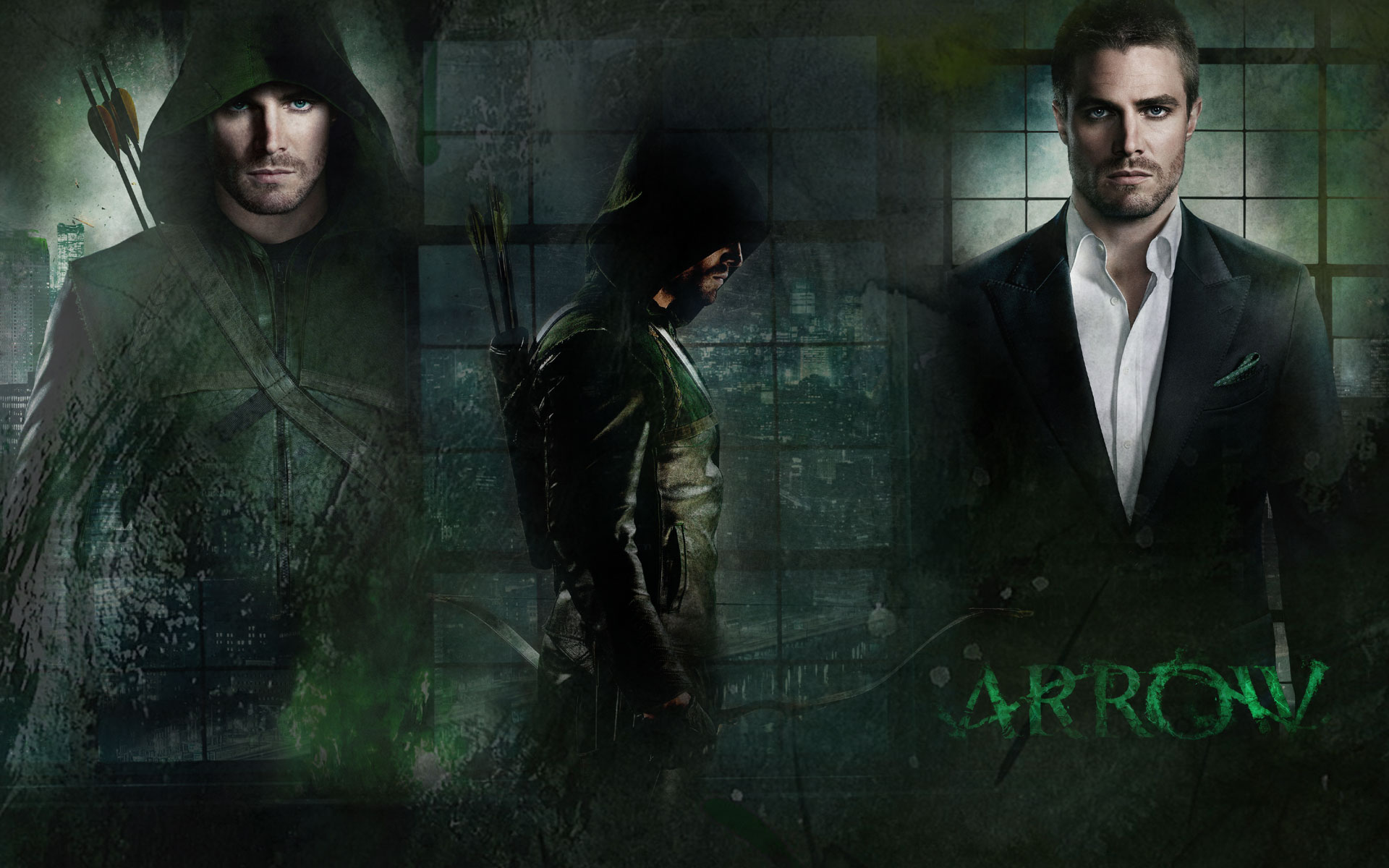 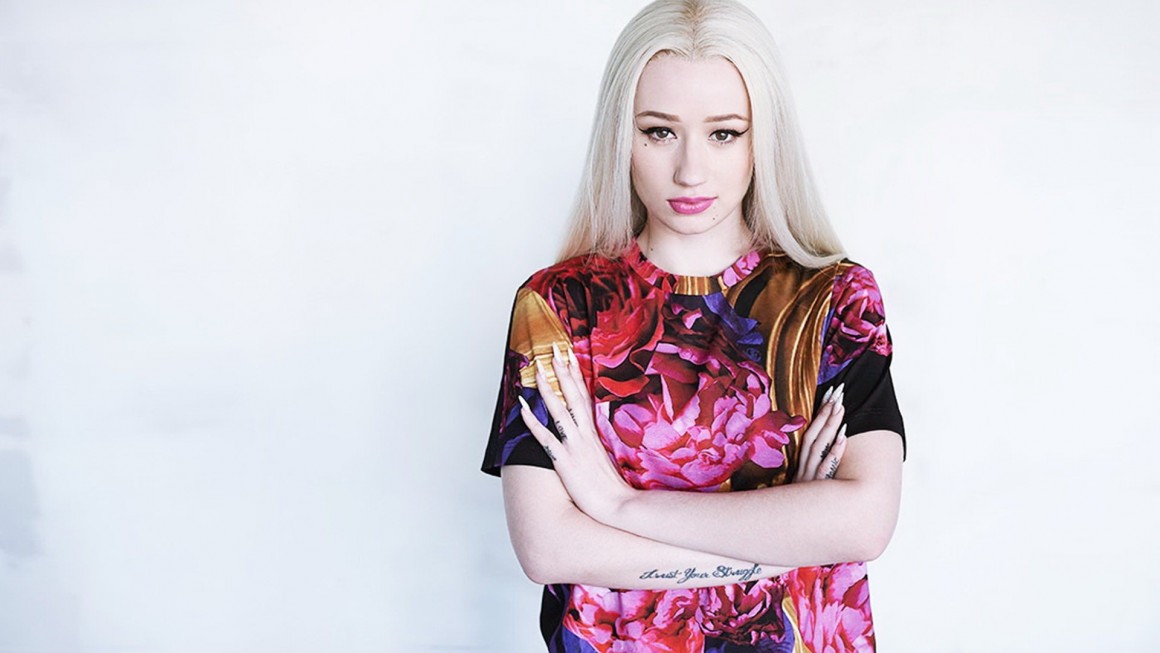 Read More
The 26-year-old rapper Iggy Azalea, will be heading back to Australia as she has signed on as…