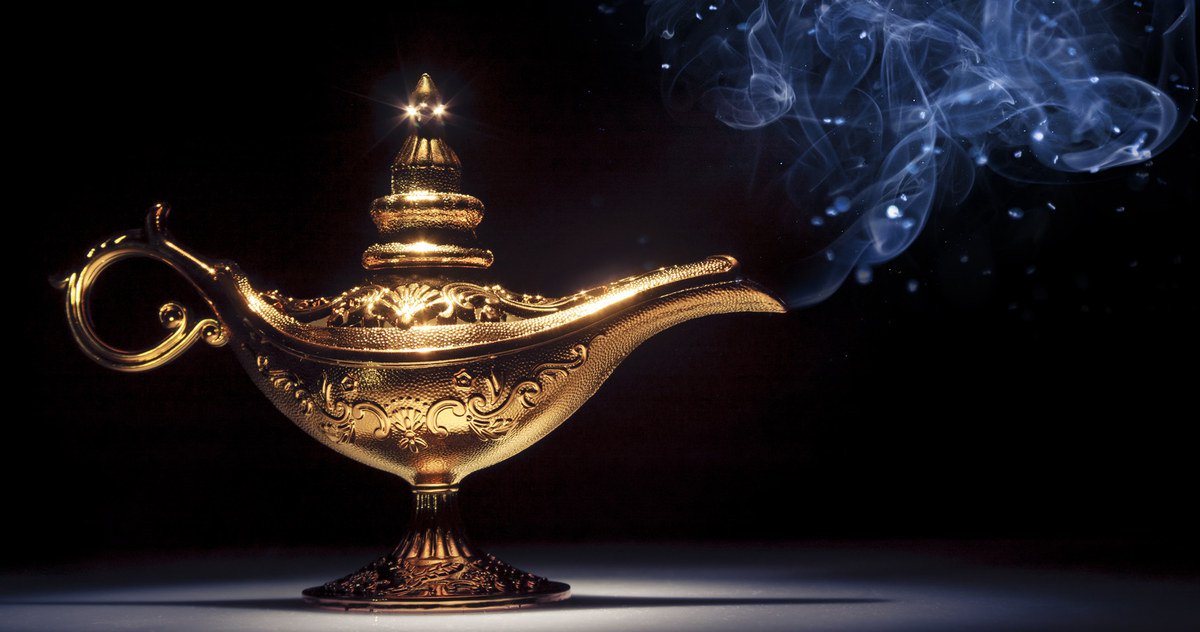 Disney’s live-action spree rolls on, but it might not always be smooth sailing. Following the good news last week that Mena Massoud and Naomi Scott have been cast in the roles of Aladdin and Jasmine, respectively, to join Will Smith as the Genie, the studio has now hired Game Of Thrones writer Vanessa Taylor to rewrite the script for the film.

Taylor will be working off a script that John August wrote with director Guy Ritchie, while Marc Platt (La La Land) and Chris Montan (Frozen) are both consulting on the film, which is due to start production in London next month.

After starting out in television, Taylor has also written the Divergent movie and 2012’s Hope Springs. Alongside Jon Favreau‘s The Lion King, Aladdin is arguably the most anticipated live-action remake currently in production at Disney, so this might be Taylor’s biggest assignment yet.

While another writer being brought in to rewrite is nothing to panic about, with “consultants” on board and multiple scripts hovering around, the phrase “two many cooks” comes to mind. Hopefully Taylor will write a great script, Ritchie will bring to life the vibrancy and fun which made the 1992 animated film such a classic, and everything will turn out happily ever after. 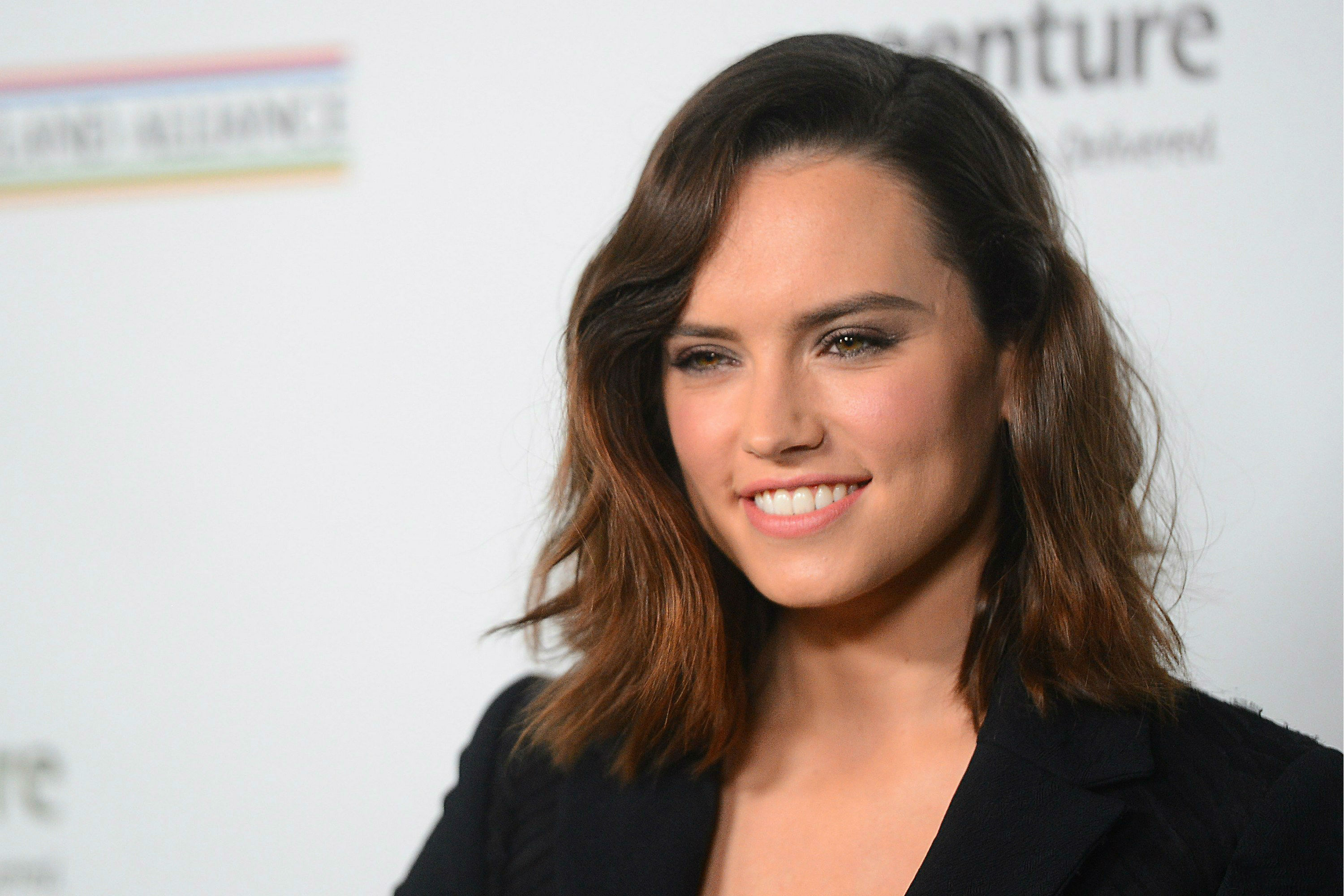 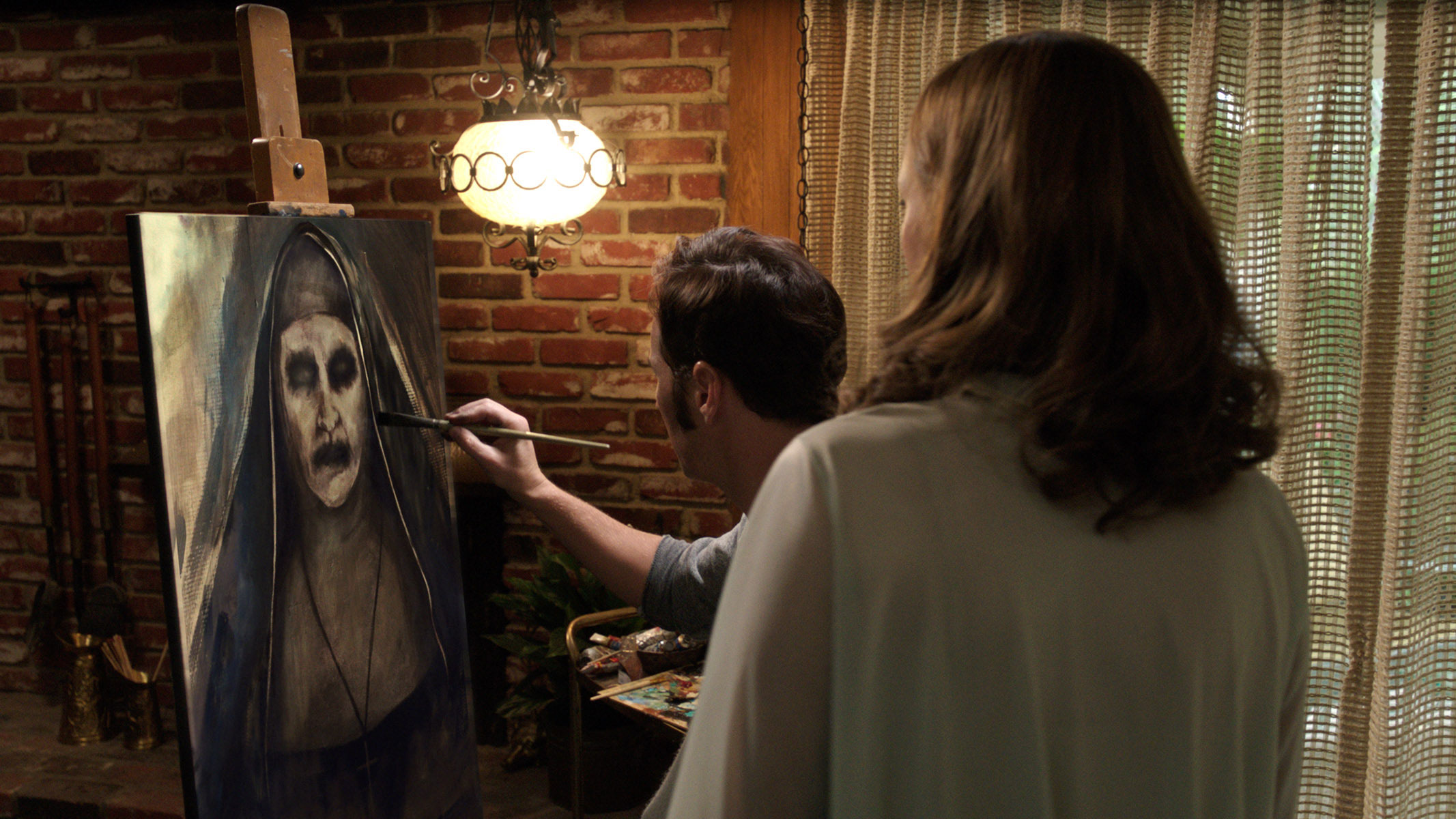 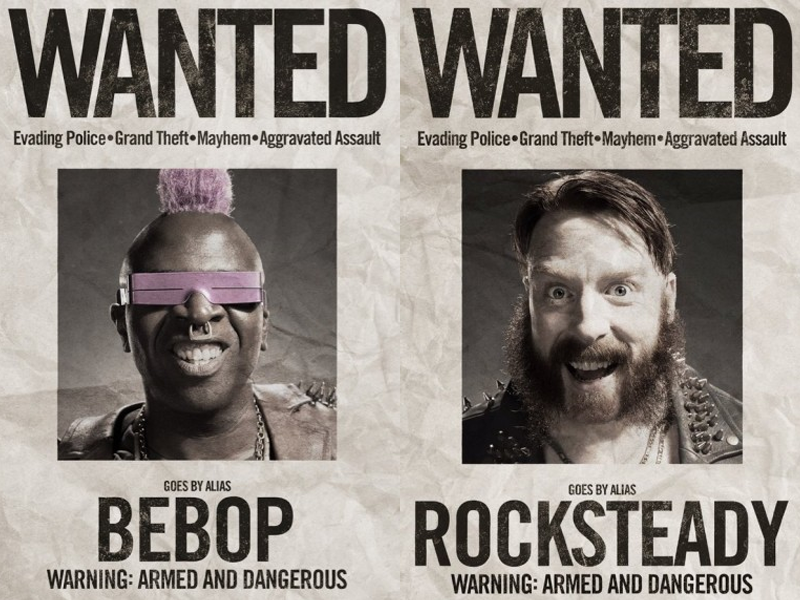 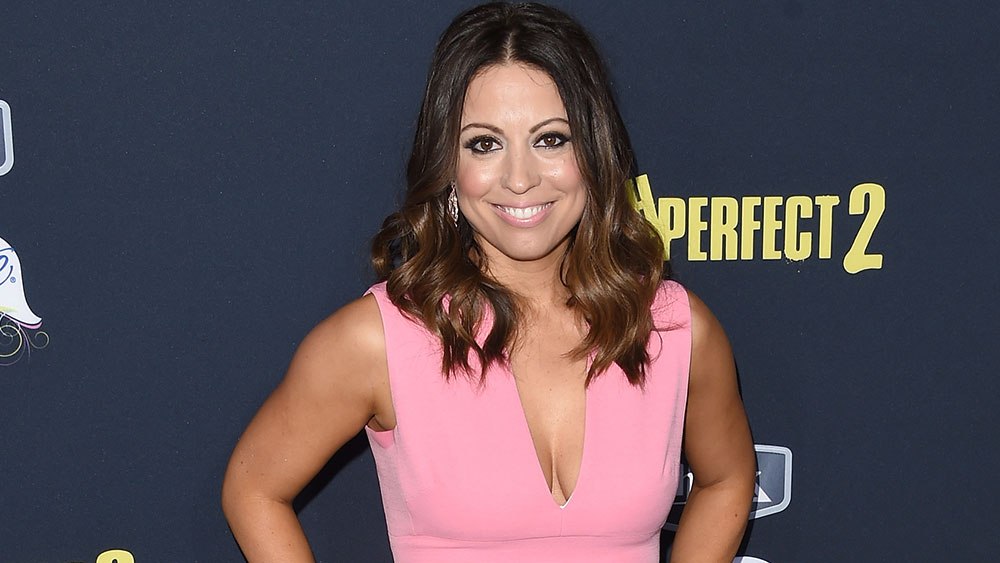