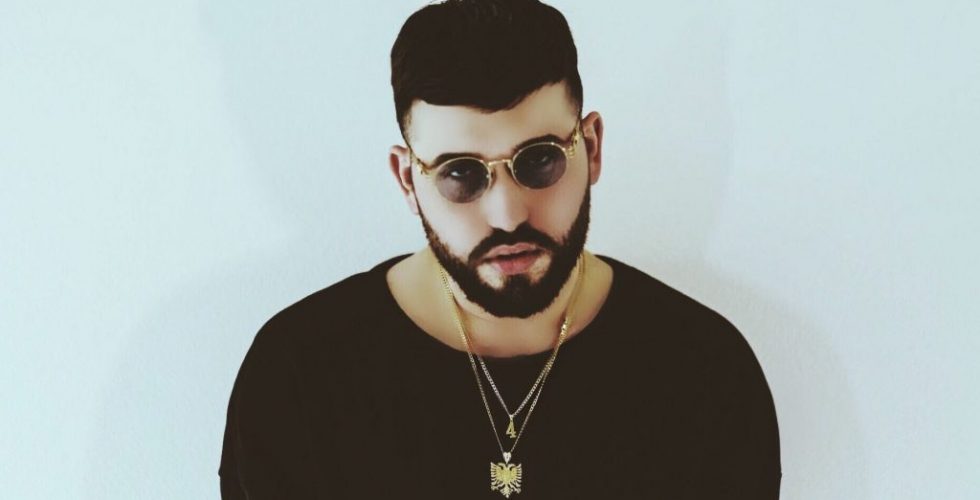 Roc Nation signee Gashi has big plans for 2019, thus he has dropped a brand new single titled “My Year”.

The New York artist has joined forces with G-Eazy and produced the new track. The two rap and sing their verses over the iconic hip hop instrumentation which is definitely a tune. “This gon’ me by year”, Gashi sings.

Gashi expresses his motivation for 2019 and his confidence that this year will be his. Last year, we did not hear much from Gashi in the music scene, however he has started out 2019 strong and it seems like the artist has big plans for his followers in store.

In 2017, the rapper released four EPs titled Turn Me Down, Disrespectful, 24 hours, and No No No. Since then he continued to grace his fans with single tracks as well as collaborative songs with some of the biggest artists in hip hop.

G-Eazy has also gained a decent amount of recognition in recent times. He has collaborated with rap legend Tyga for the new “Girls Have Fun” and has joined forces with several other artists including David Guetta, Saweetie, Casanova, and Vic Mensa.

We look forward to see what creativity Gashi will bless us with. But until then we can enjoy this new single. Make sure to check it out below. 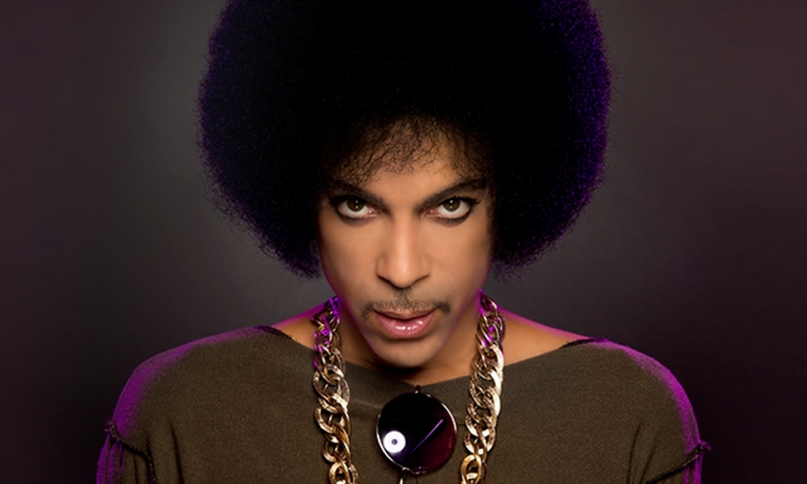 Read More
Music icon, Prince, was forced to spend a night in hospital after becoming ill on his private… 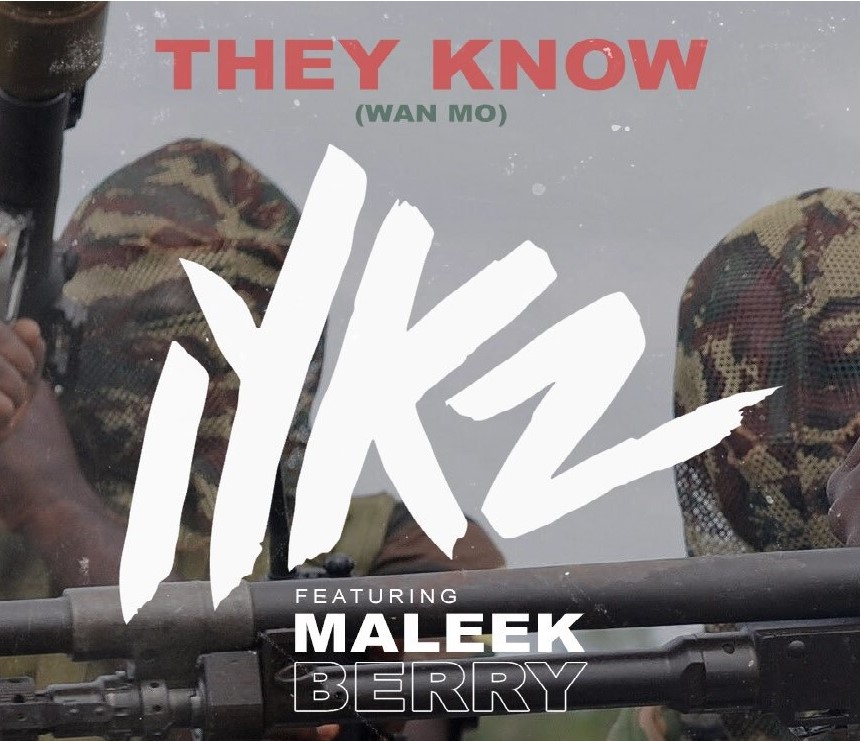 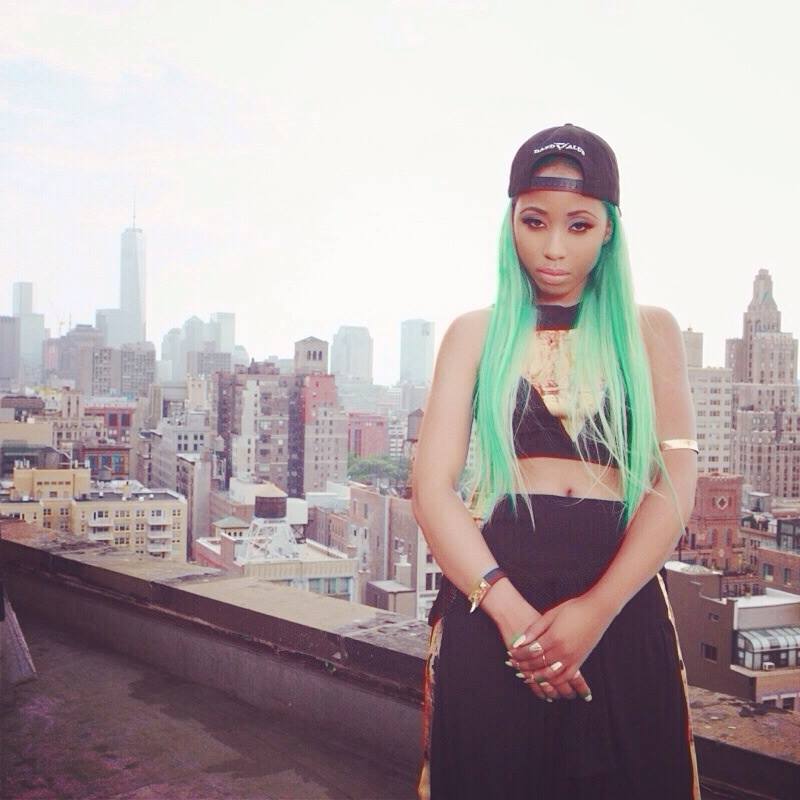 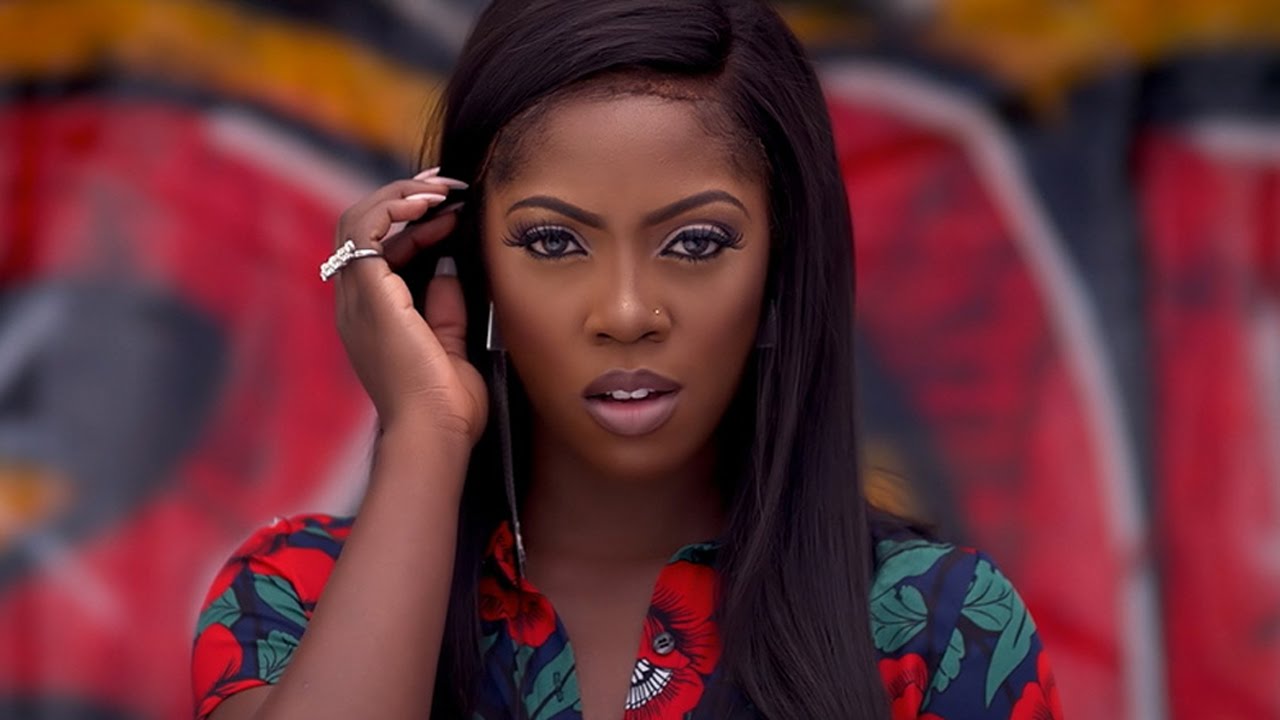 Read More
The queen of Afrobeats Tiwa Savage is performing tonight at IndigO2 at the O2 Arena in London,… 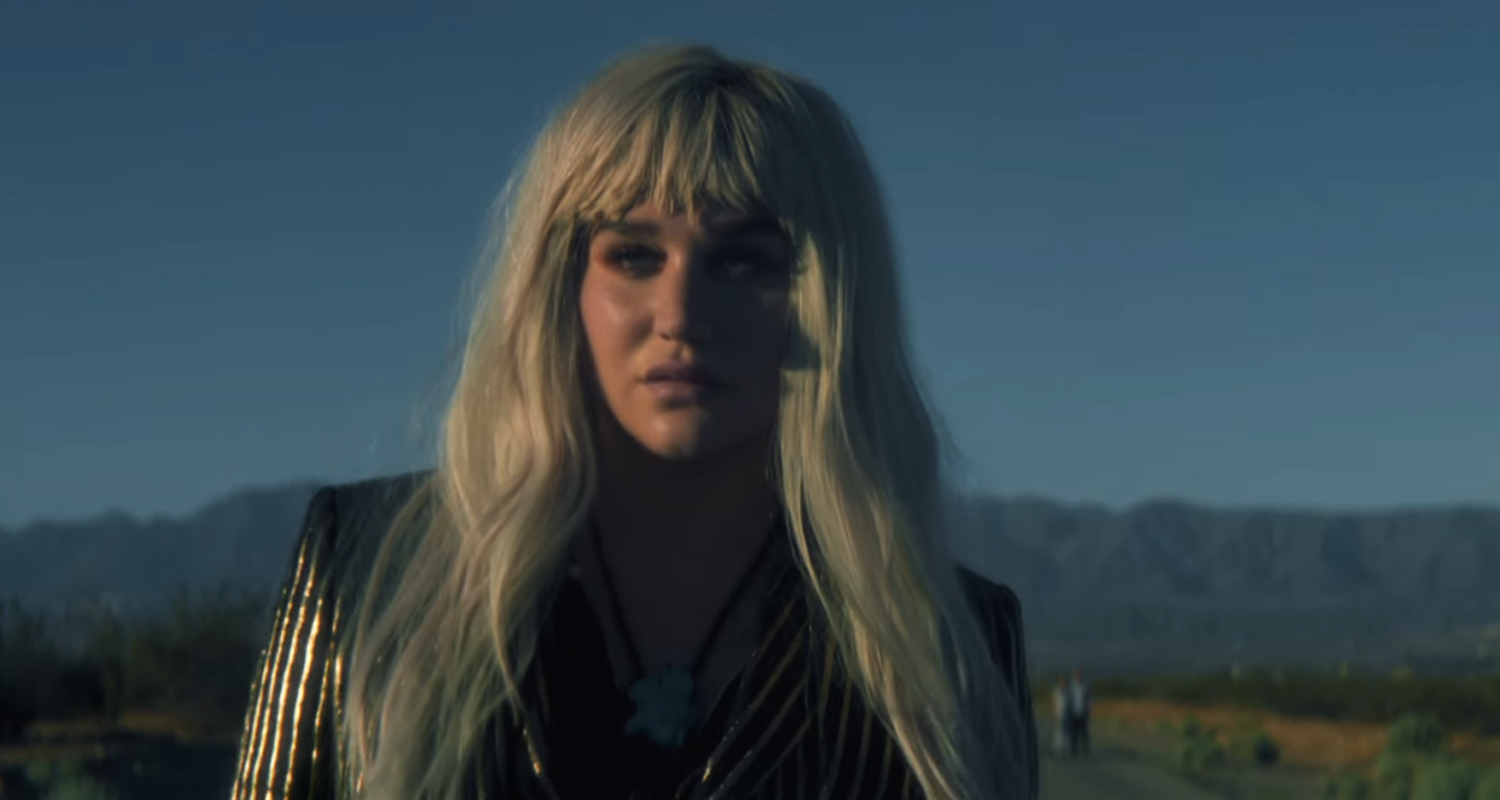 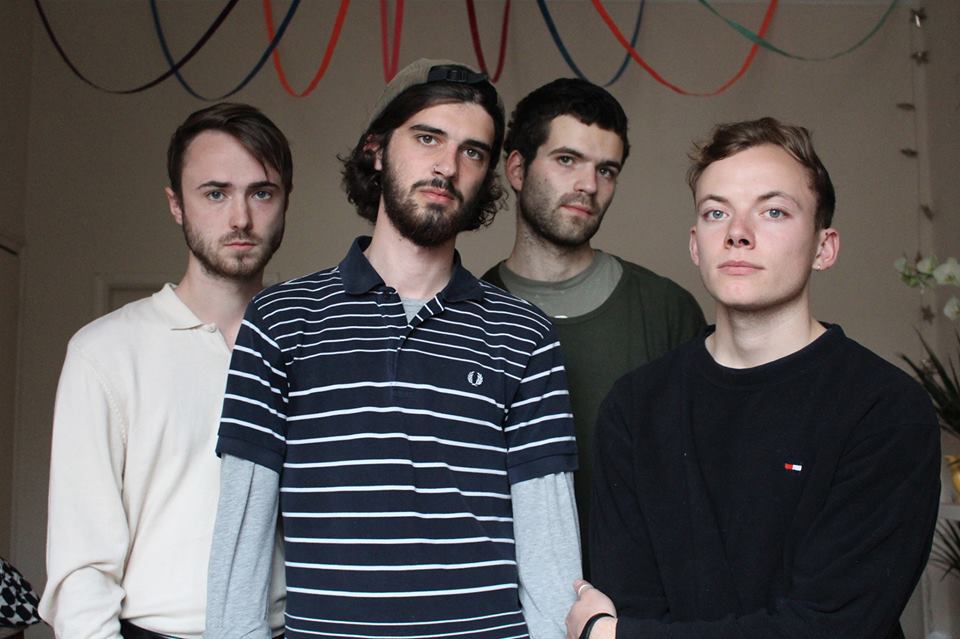 Read More
Brighton based four piece Manuka Honeys have recently shared their new track “Baby”, which is about one…