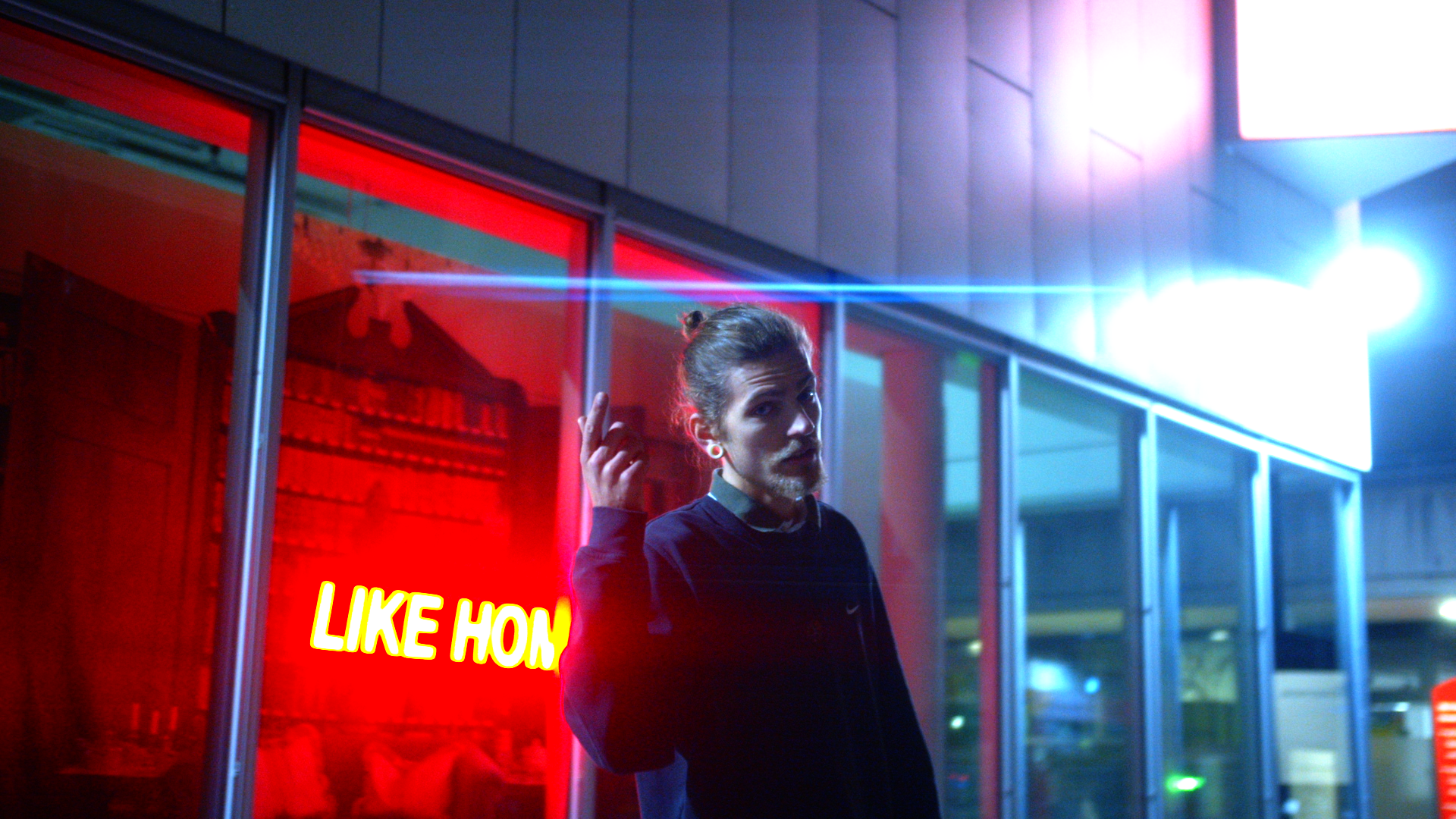 The newcomer rap artist Wizard of Melleck, aka Michael Friedl, has just dropped the video for his latest track “dreikommaeinsvier”, with new music works planned to be released during the year.

Wizard of Melleck is a German rapper coming from a small village in the south of Bavaria, Melleck, as we can infer from his name. He has always been a creative person, drawing and illustrating since he was 10, but it was during his studies in Salzburg that he reckoned his passion for music, and started creating his first tracks.

Aiming to step away from the mainstream German rap scene, with its designer clothes and expensive cars as status symbols, Wizard of Melleck combines slow trap and lo-fi beats to create a musical scape the listener can easily feel comfortable with.

In the past few years, Wizard of Melleck has been mixing, mastering, recording and producing his own music. He recorded his first tracks in 2018, uploading them on Soundcloud and sharing them with friends via social media, and at the end of 2019 he released his debut mixtape Bitte Schweig on Spotify.

Wizard of Melleck texts’ aim to encourage people to take a look inside themselves and escape the daily routines that often turn into a cage from where it is difficult to break free. Dealing with this issue, his newest single “dreikommaeinsvier” is about breaking free from the permanent loop of self-imposed constraints.

The music video of “dreikommaeinsvier” is set in the forest and show some people walking in the woods, leading us into the familiar landscape the artist felt himself comfortable with since a young age. Do not miss the chance to fresh up your mind while listening to Wizard of Melleck’s engaging song. 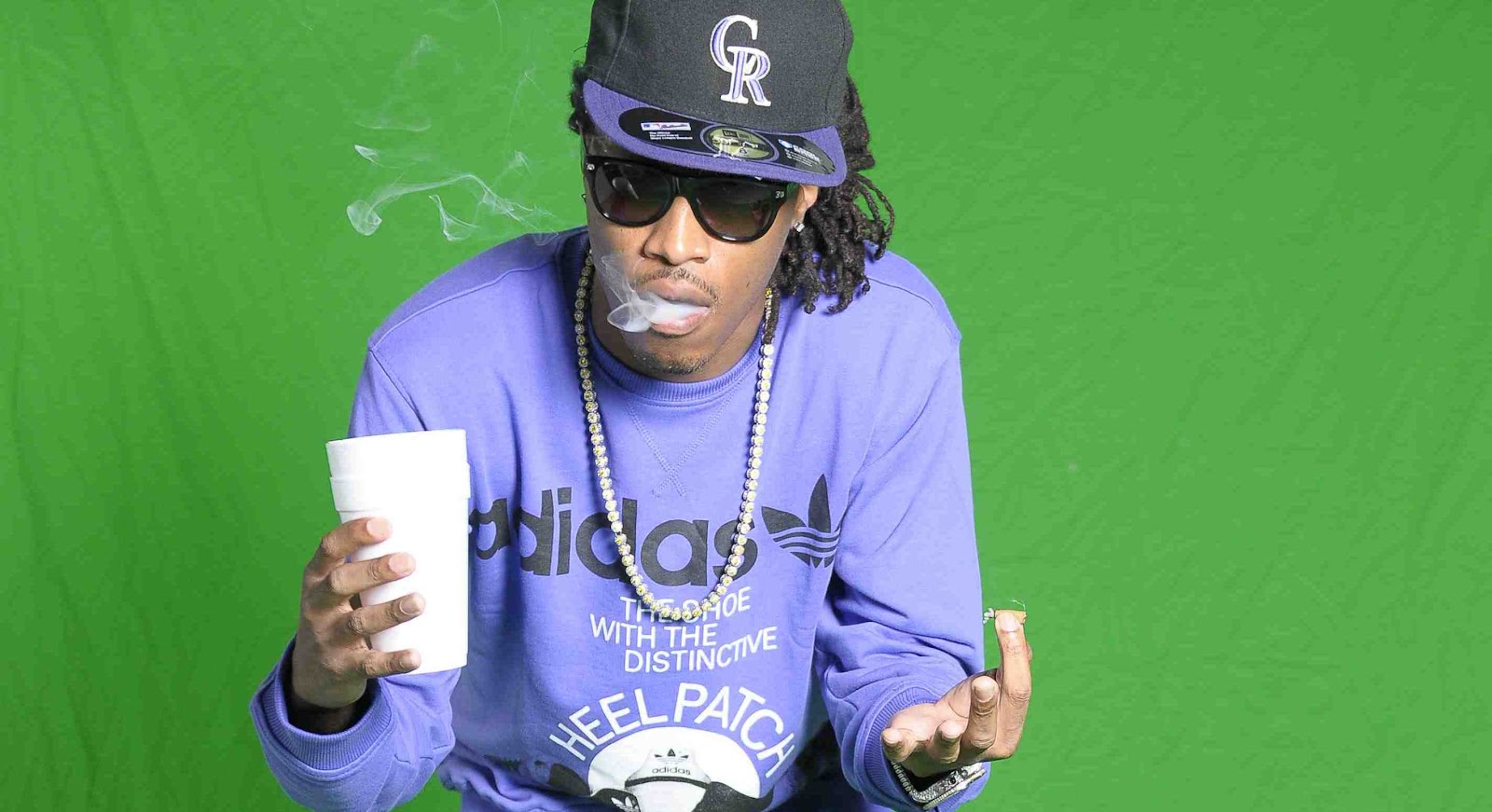 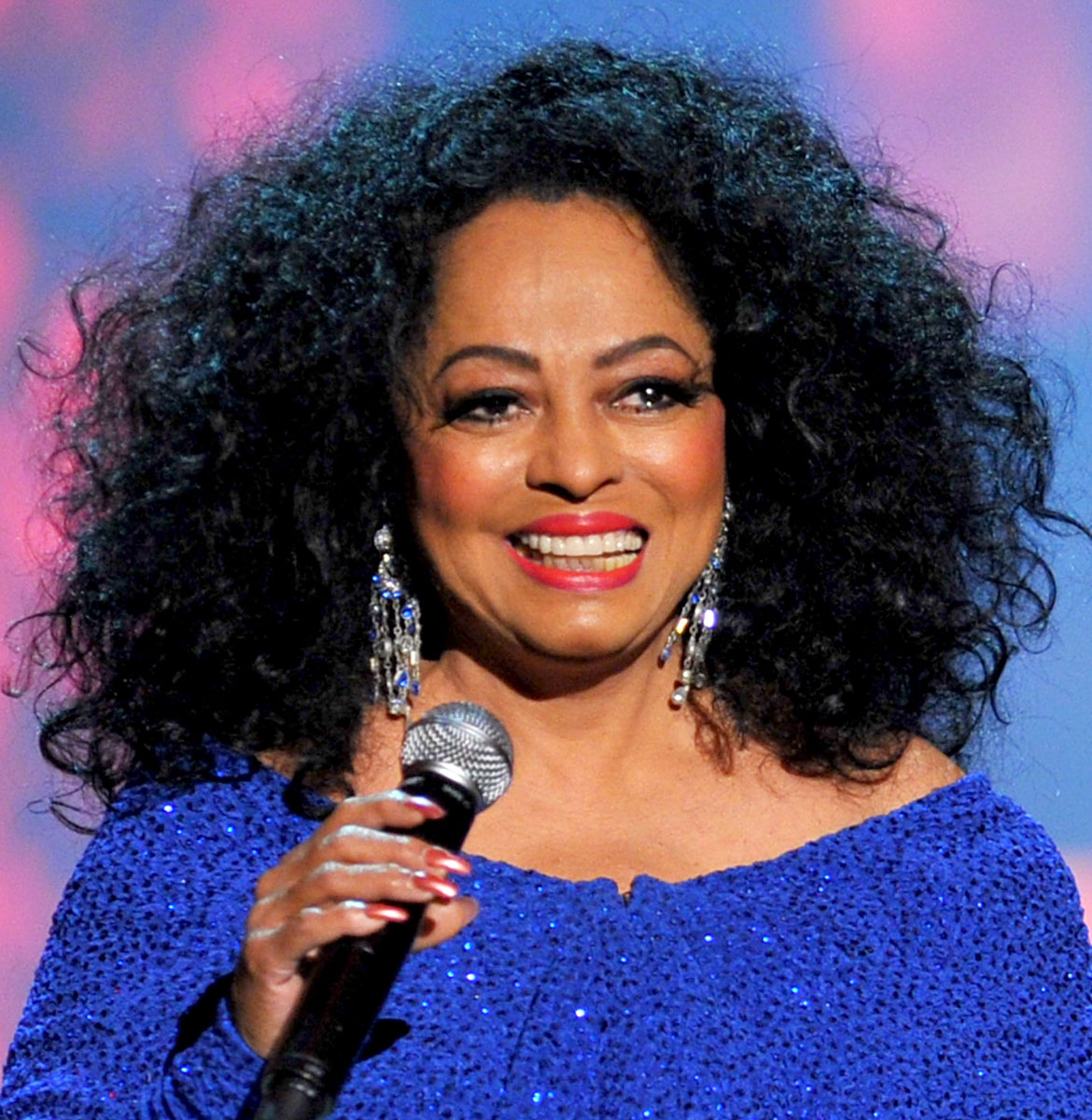 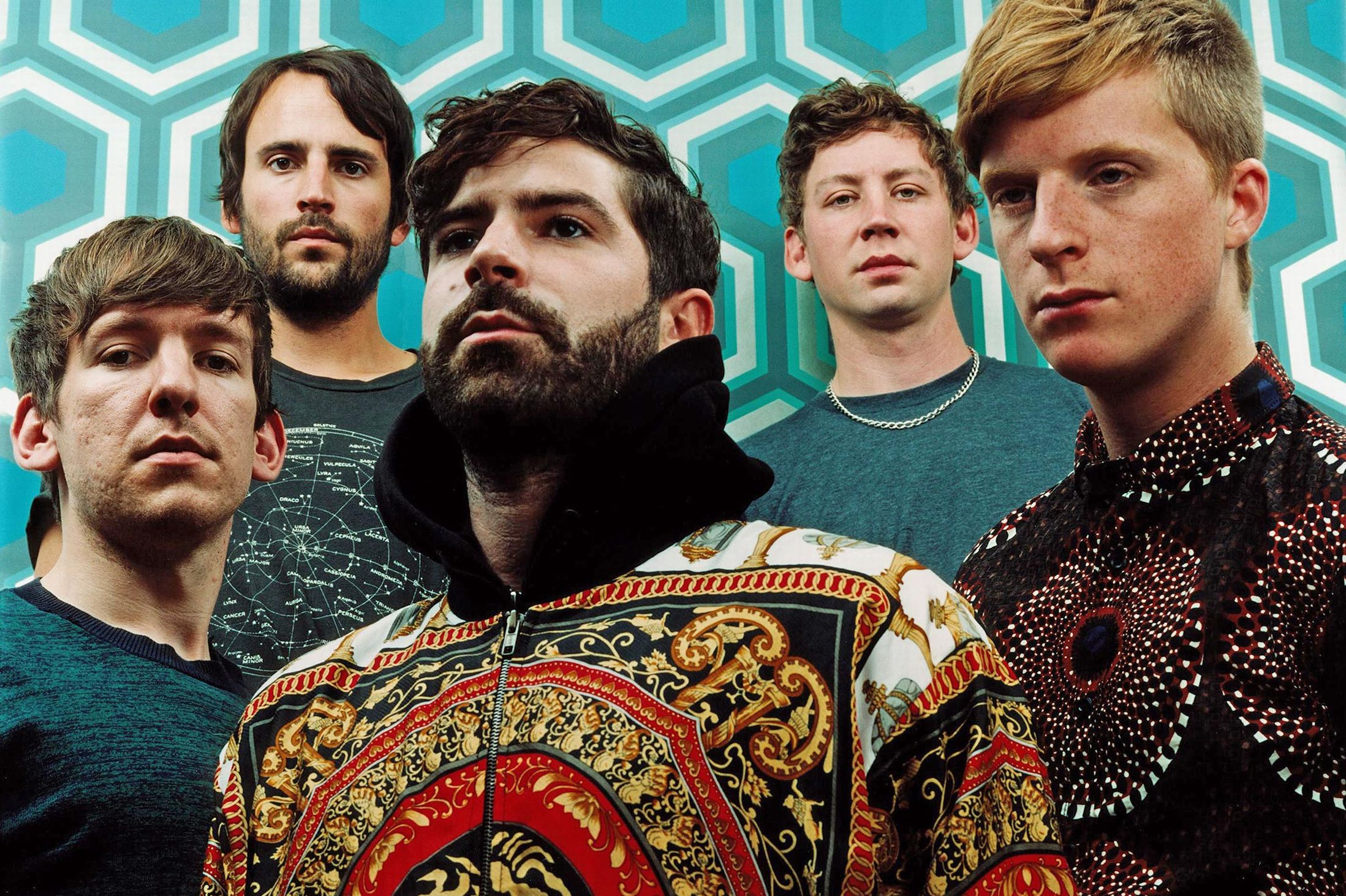 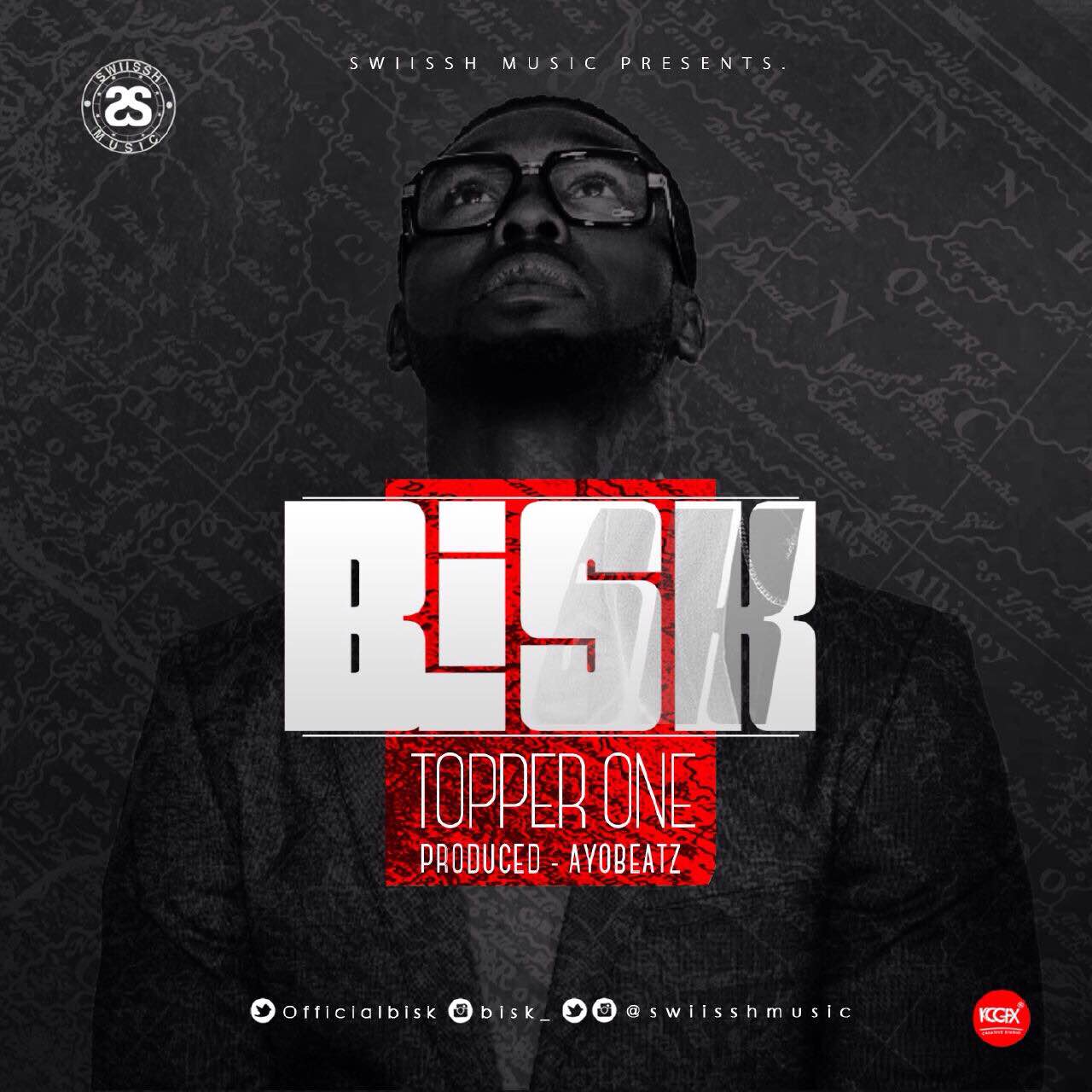 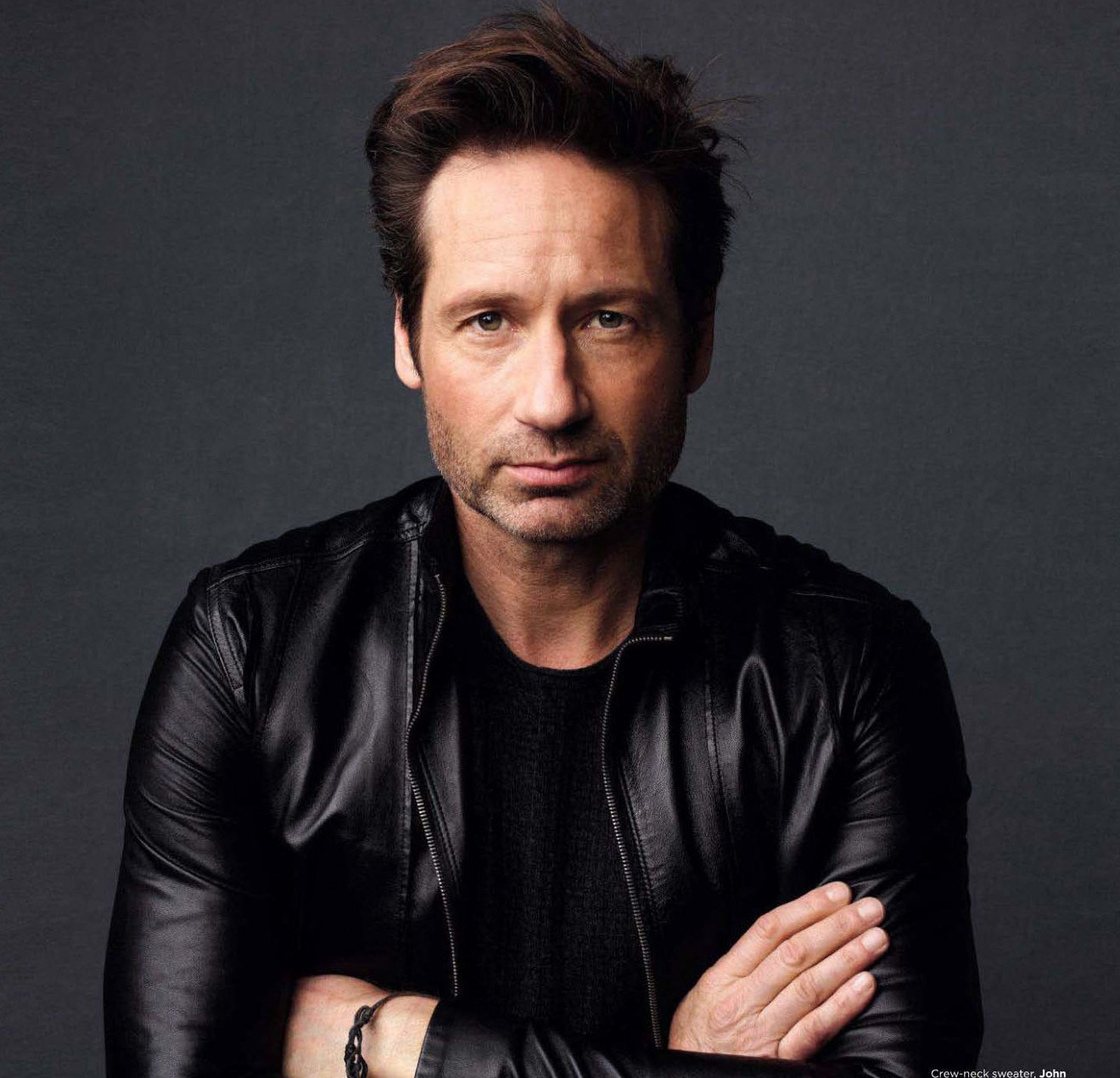 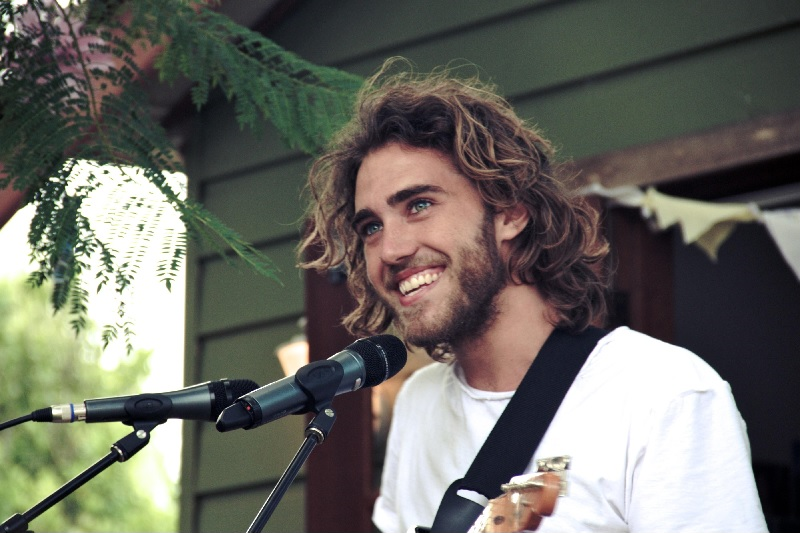