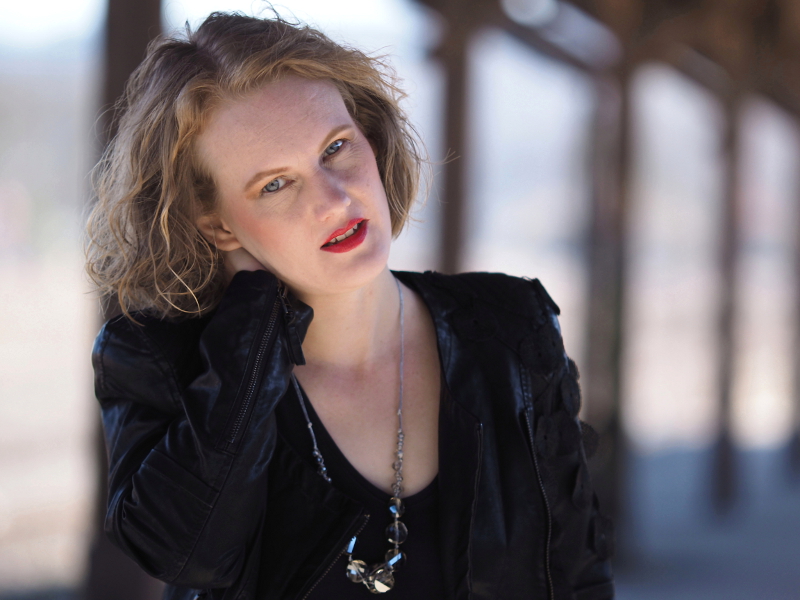 Singer-Songwriter Claudia Vorbach from southern Germany has released her latest single “Sad News (Corona Blues)” that she wrote during the shutdown in April 2020. In the acoustic folk song Claudia is sharing her impressions of the corona situation in the western world.

Claudia Vorbach’s songwriting is based on jazz, blues and elements of folk. Through her music she manages to blur the lines between pop music and jazz. At the same time her songwriting deals with touching emotional worlds such as stories and philosophies.

Claudia is a big fan of songwriter and legend Bob Dylan. Her new single “Sad News” relates to his style of songwriting a lot. She created s bluesy folk ballad with lyrics about social issues, but in contrast to Dylan it is including a kind of rap and jazzy scat.

Especially the happenings in Italy touched the artist. “I was in Germany and heard about all the deaths in Bergamo, Italy. I’ve been in that place before” Claudia explains. “Sad news, sad news over from Italy. Hundreds of deaths, every day, coffins in the streets. No funeral, no last cortege to say bye-bye” she sings in the lyrics.

For her it was hard to record the song in one take, because she had to struggle with emotions somewhere between sadness and anger. Furthermore Claudia tried something completely new in her career and recorded the song at home. Thereby the siren of an ambulance car made it into the record.

Claudia kept this spontaneous sound in her record which particularly fits into the topic of the song. “Sad News” starts with a softly voice lane and bluesy folk sounds. In the middle of the song Claudia begins a folky kind of rap and reflects on social issues such as the ignorance of politicians and selfishness of the economy. Listen to “Sad News” below. 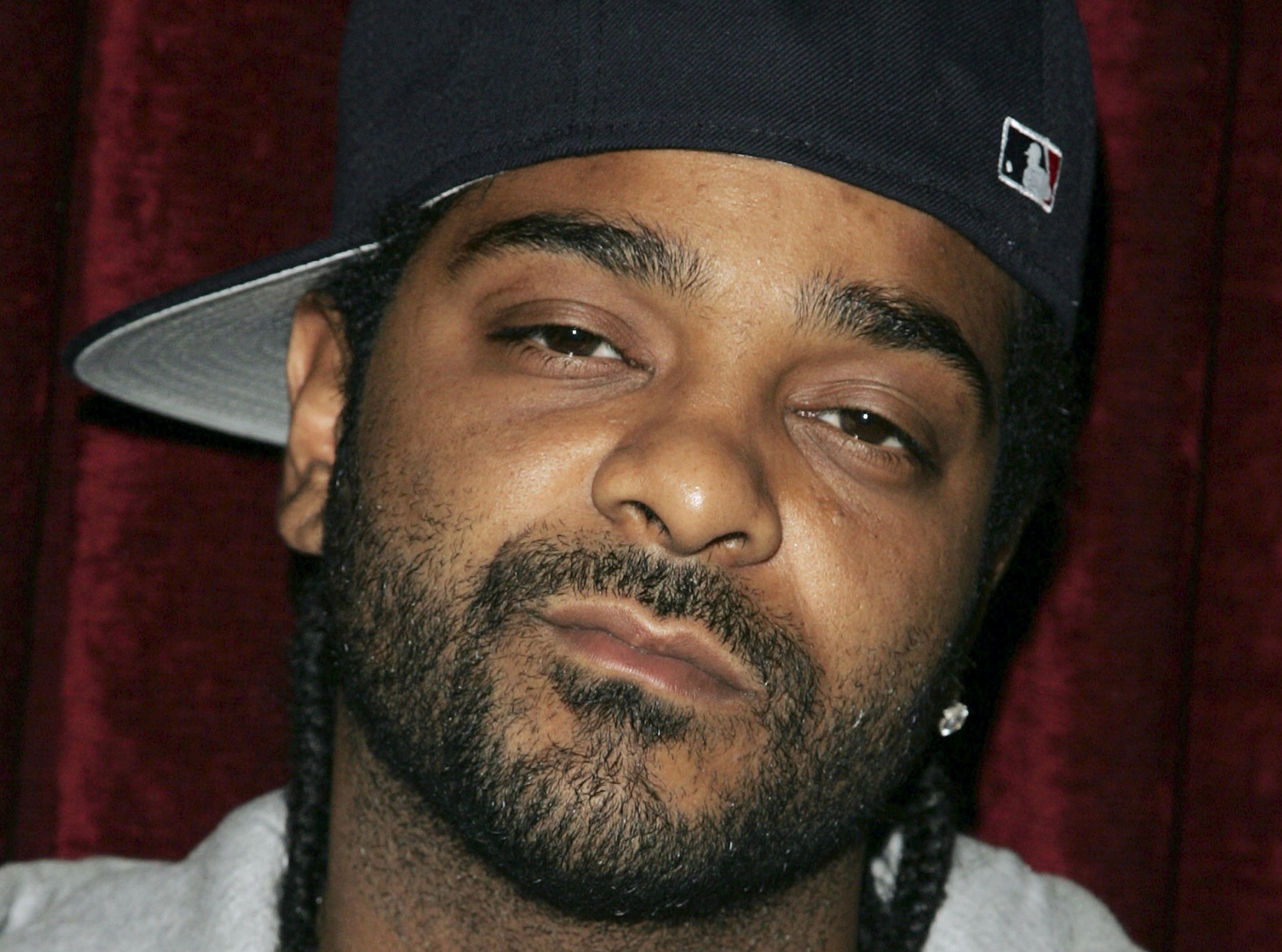 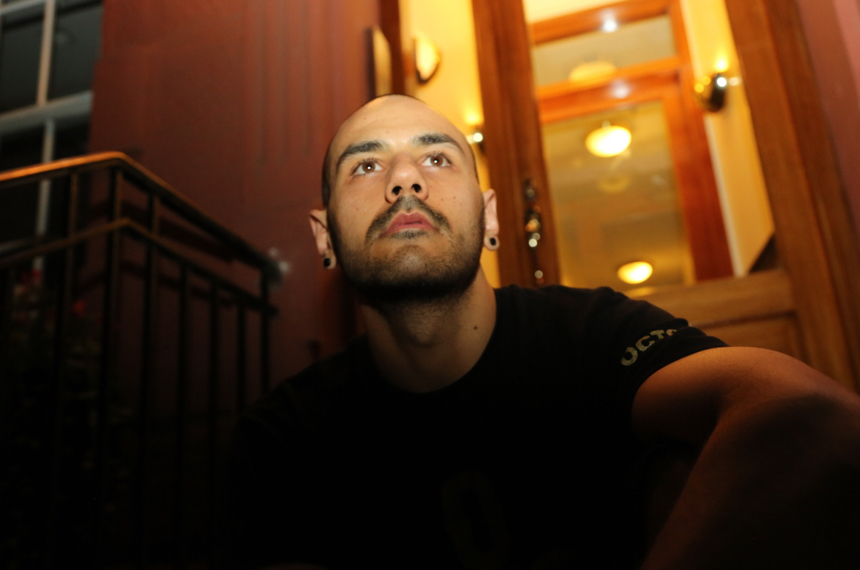 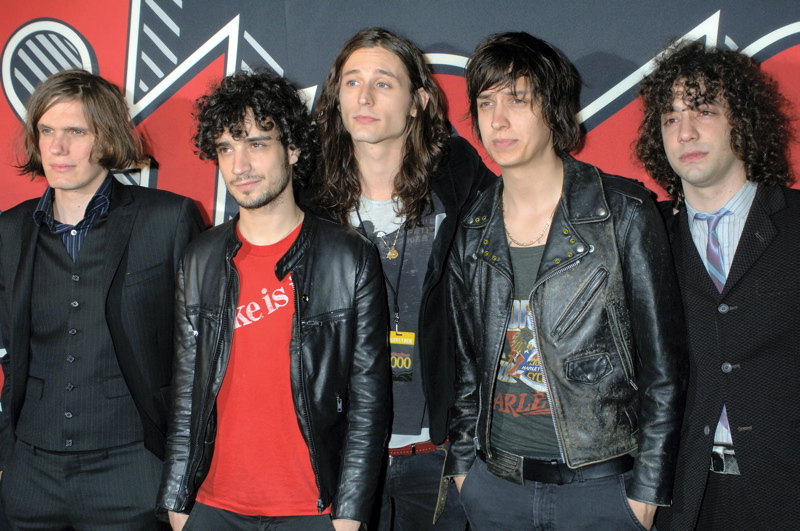 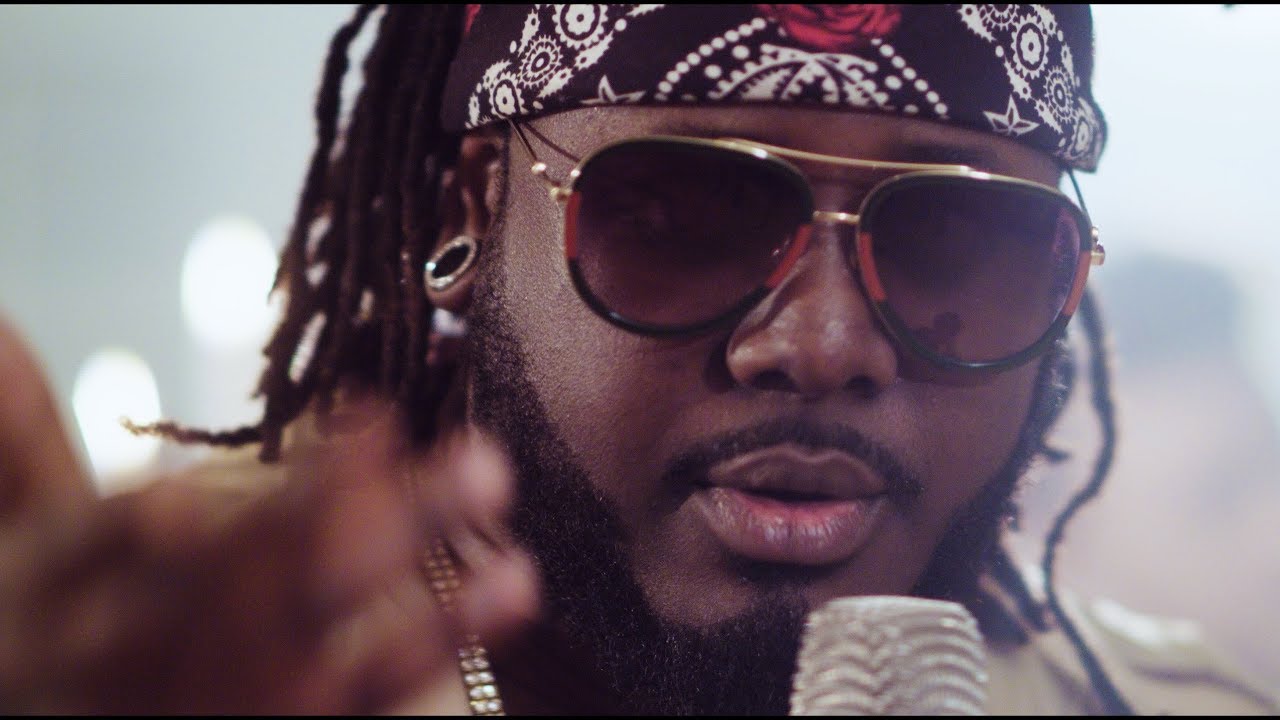 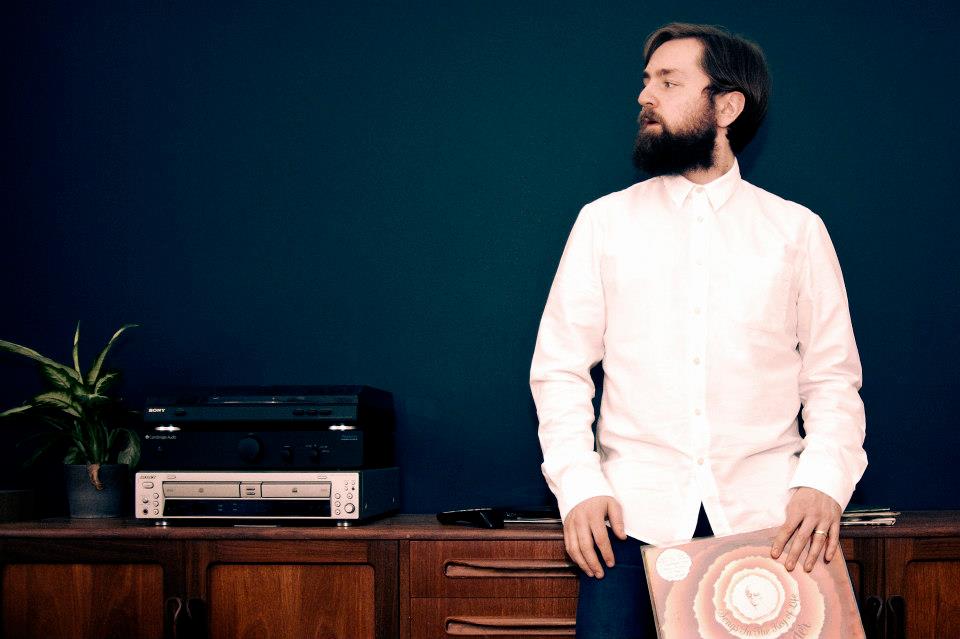 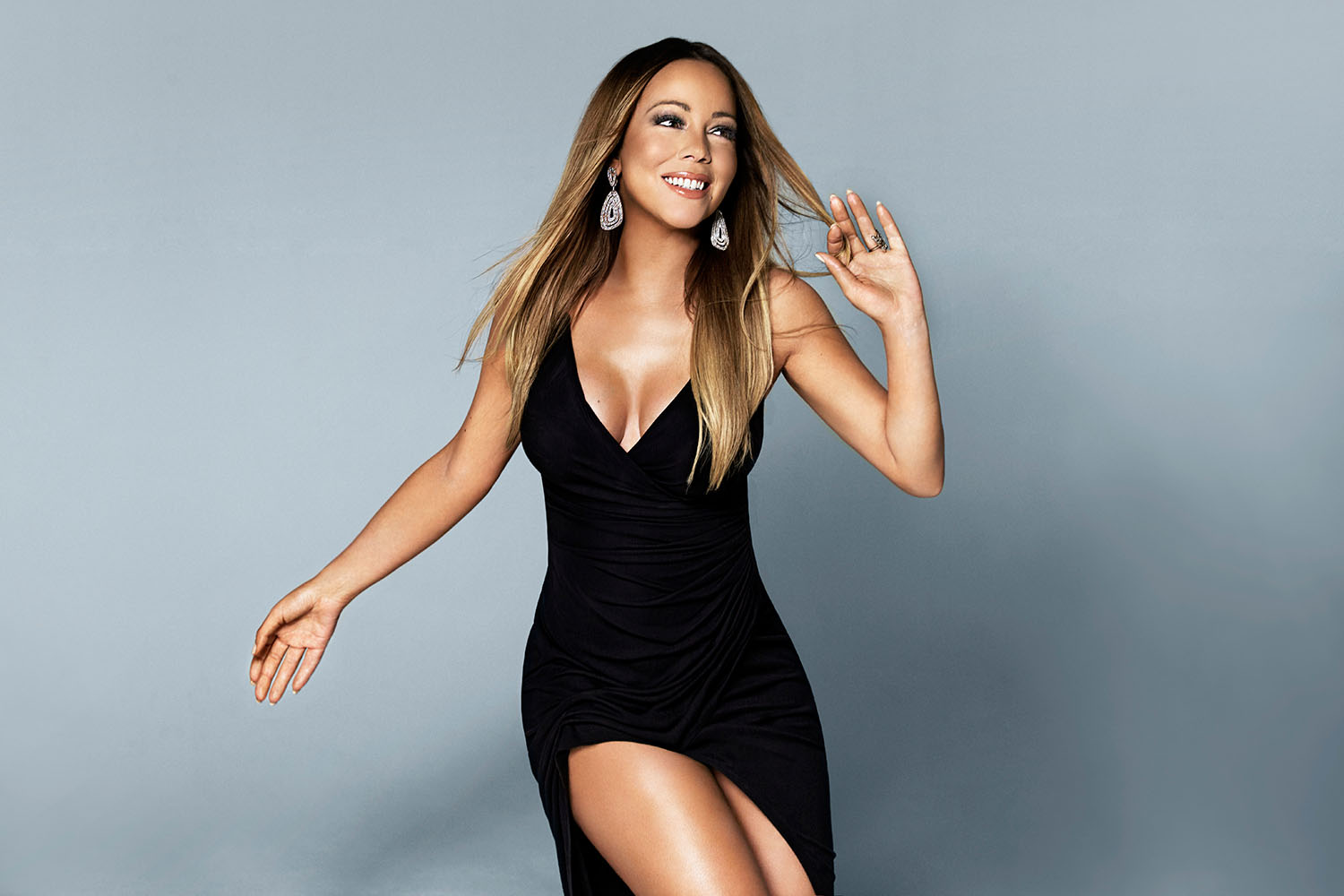