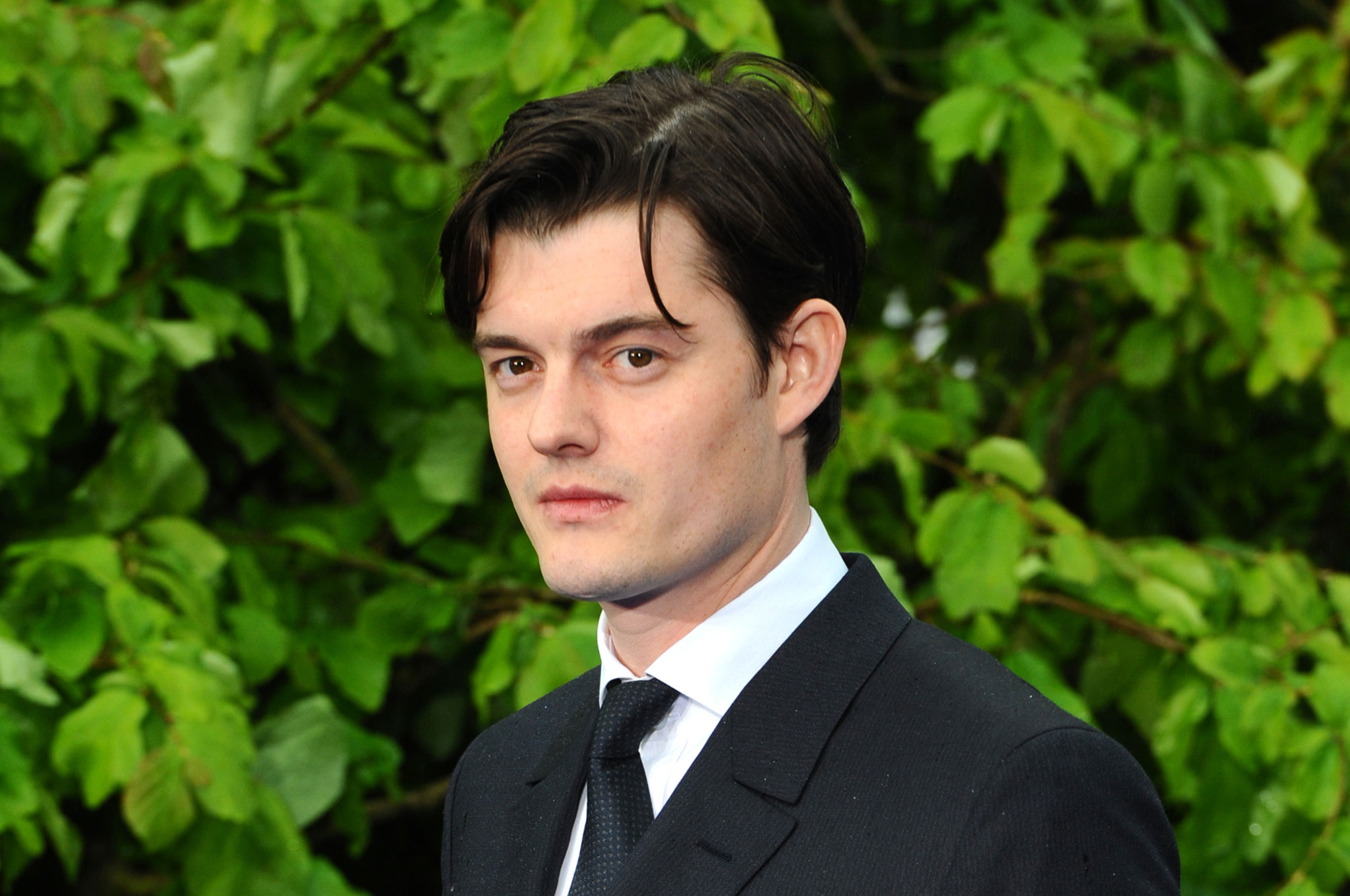 On the heels of Pilou Asbæk joining the cast of the American live action adaptation of Ghost in the Shell, Deadline is now reporting that Sam Riley is in talks to play the film’s villain. Riley’s exact role was not disclosed but, if closely following the original anime film, he could be playing the role of advanced artificial intelligence Puppet Master. Either way, the actor would be joining Scarlet Johansson as Motoko Kusanagi and Asbæk as Batou in the sci-fi thriller manga adaptation. Riley can next be seen in next February’s Pride and Prejudice and Zombies as Mr. Darcy.

Ghost in the Shell follows Kusanagi and her special operations task force Section 9 in a cyberpunk future where full body cyborg prosthesis is the norm. With terrorist hackers capable of hacking into people’s brains and bending them to their whim, it’s up to Kusanagi to stop these dangerous criminals whilst also pondering the questionable nature of the world she lives in. Snow White and the Huntsman‘s Rupert Sanders is directing the film from a script by Straight Outta Compton‘s Jonathan Hermann. The film is set to be released on March 31 2017.