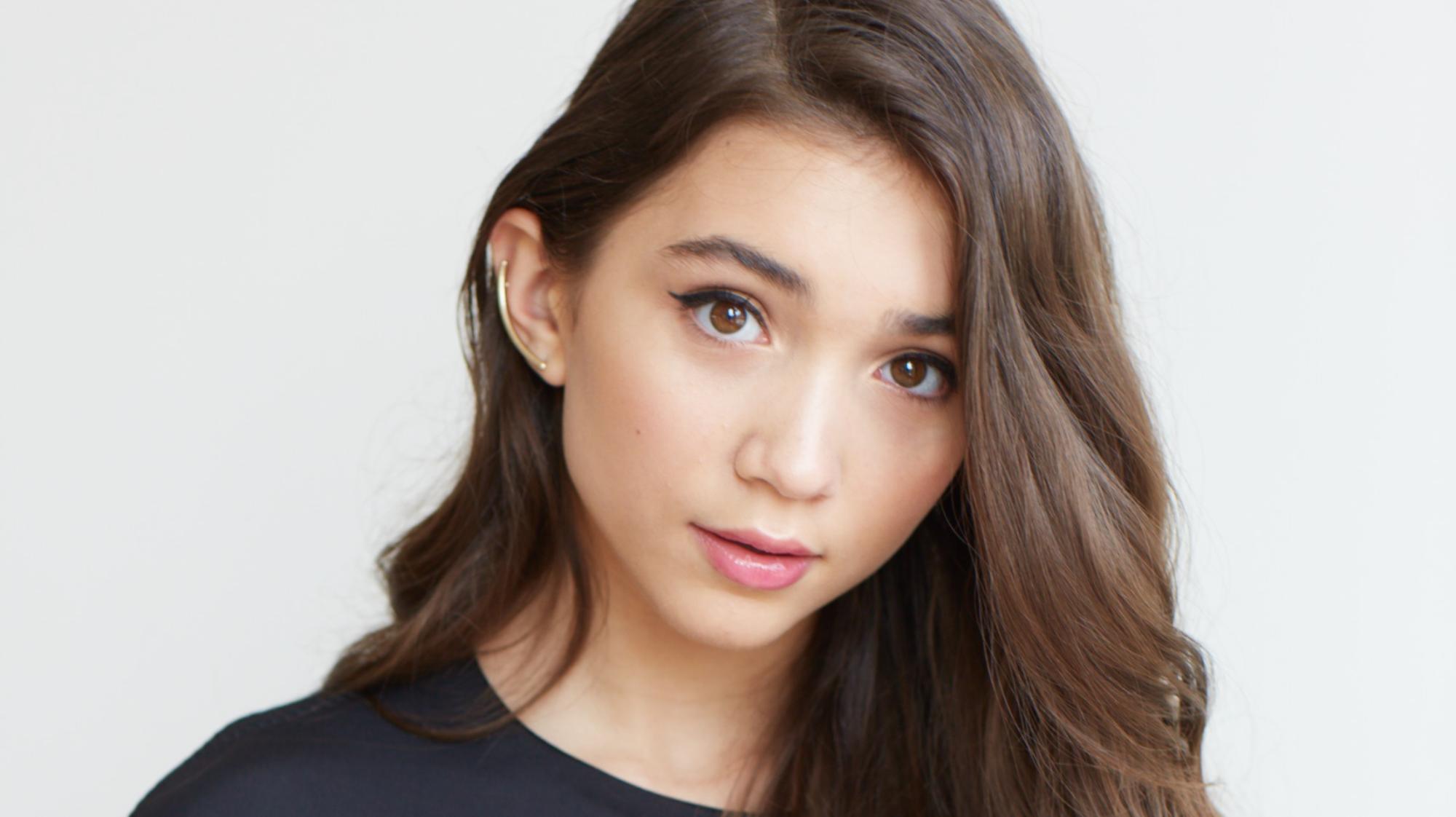 Rowan Blanchard, star of Girl Meets World has said today that she identifies herself as queer. The 14-year-old plays Riley Matthews, daughter of Corey and Topanga Matthews in the Disney Channel show. The Channel recently commissioned a third series of the show, showing Riley, best friend Maya – played by Sabrina Carpenter – and their mutual crush Lucas – played by Peyton Meyer – face the new challenges of going to high school.

Blanchard avoided using the words ‘gay’ or ‘straight’ arguing that: “​being queer to me just means not putting a label on sexuality- just existing​”.

She added her hopes for the show to embrace such representation, adding: “Its vvv important to me, being queer, that there is representation on our show.”