Hollywood A-listers descended upon the Golden Globe Awards on past Tuesday in large numbers, donning a variety of striking attire on the red carpet.

With a few notable exceptions, predictions that few celebrities would attend this year’s ceremony owing to the controversy surrounding the Globes proved to be largely baseless.
Tom Cruise and Brendan Fraser, who have previously distanced themselves from the voting committee behind the Globes, were noteworthy by their absence.

However, the majority of the candidates and visitors who arrived at the Beverly Hilton hotel in Los Angeles for the ceremony were delighted to pose for pictures as they walked the red carpet.

The Golden Globes, which celebrated the year’s top performances in television and cinema, resumed in Beverly Hills, California after taking a break the previous year.

However, Hollywood’s A-listers descended in large numbers on the red carpet before the ceremony began. The celebrities marked the beginning of awards season with a fusion of classic glitz and modern, cutting-edge styles.

The more feminine styles were finished with eye-popping hues, sequins or embellishments. Even considering the absence of Alessandro Michele, Gucci made a sizeable impact on the red carpet.

Michelle Yeoh, who won the award for Best Actress in a Motion Picture, also dazzled in Armani’s sequinned peplum style.

Here are the best looks from Golden Globes 2023! 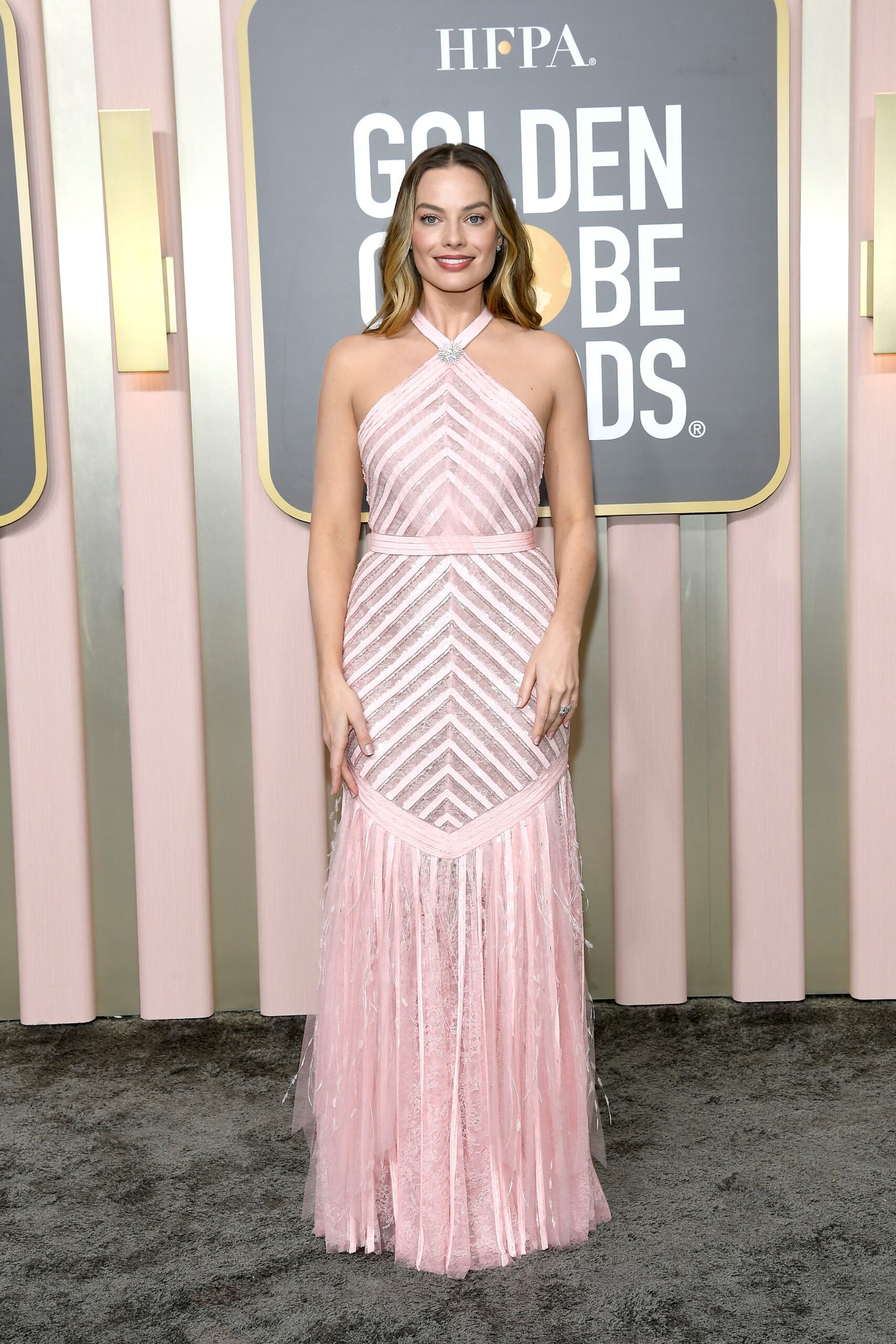 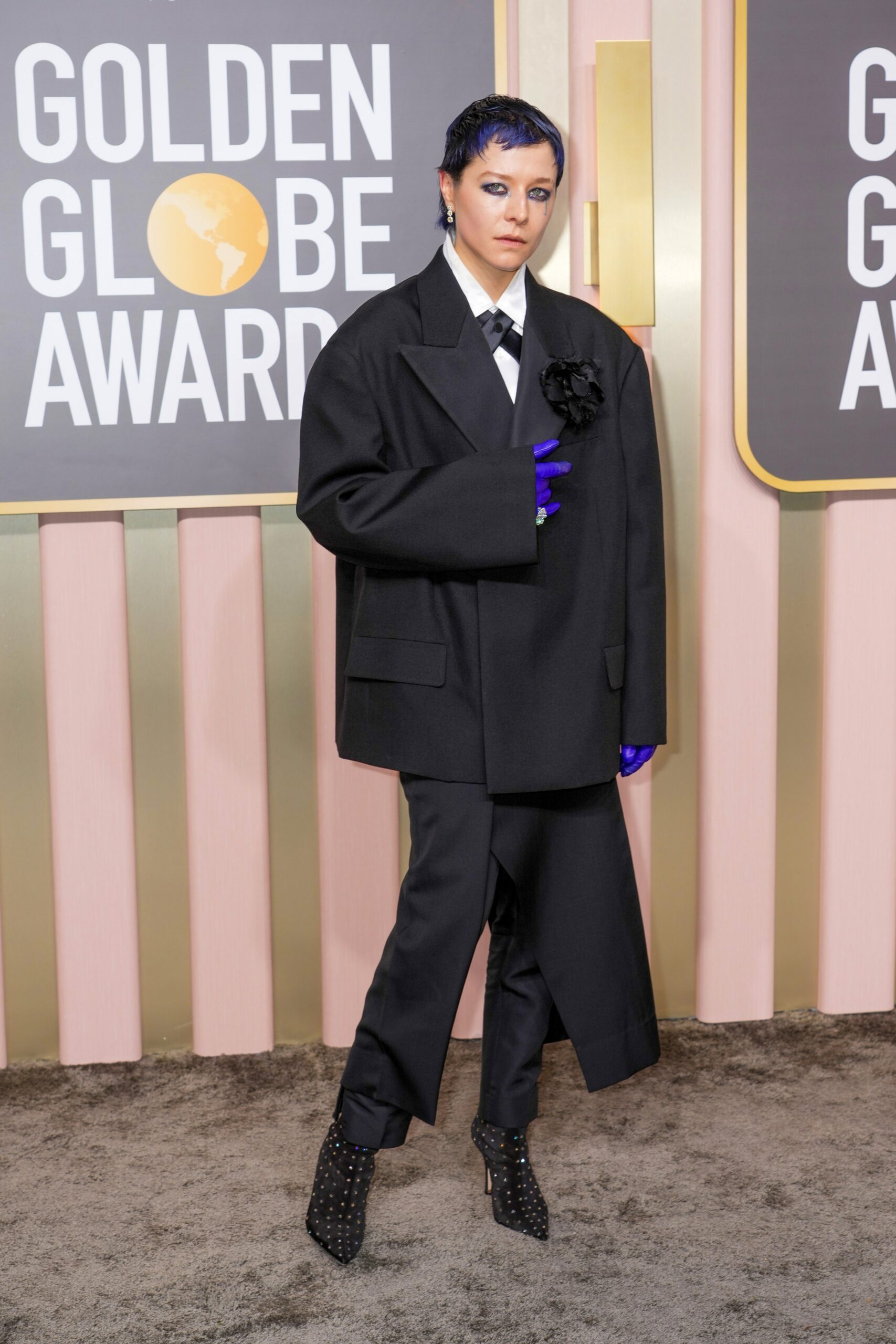 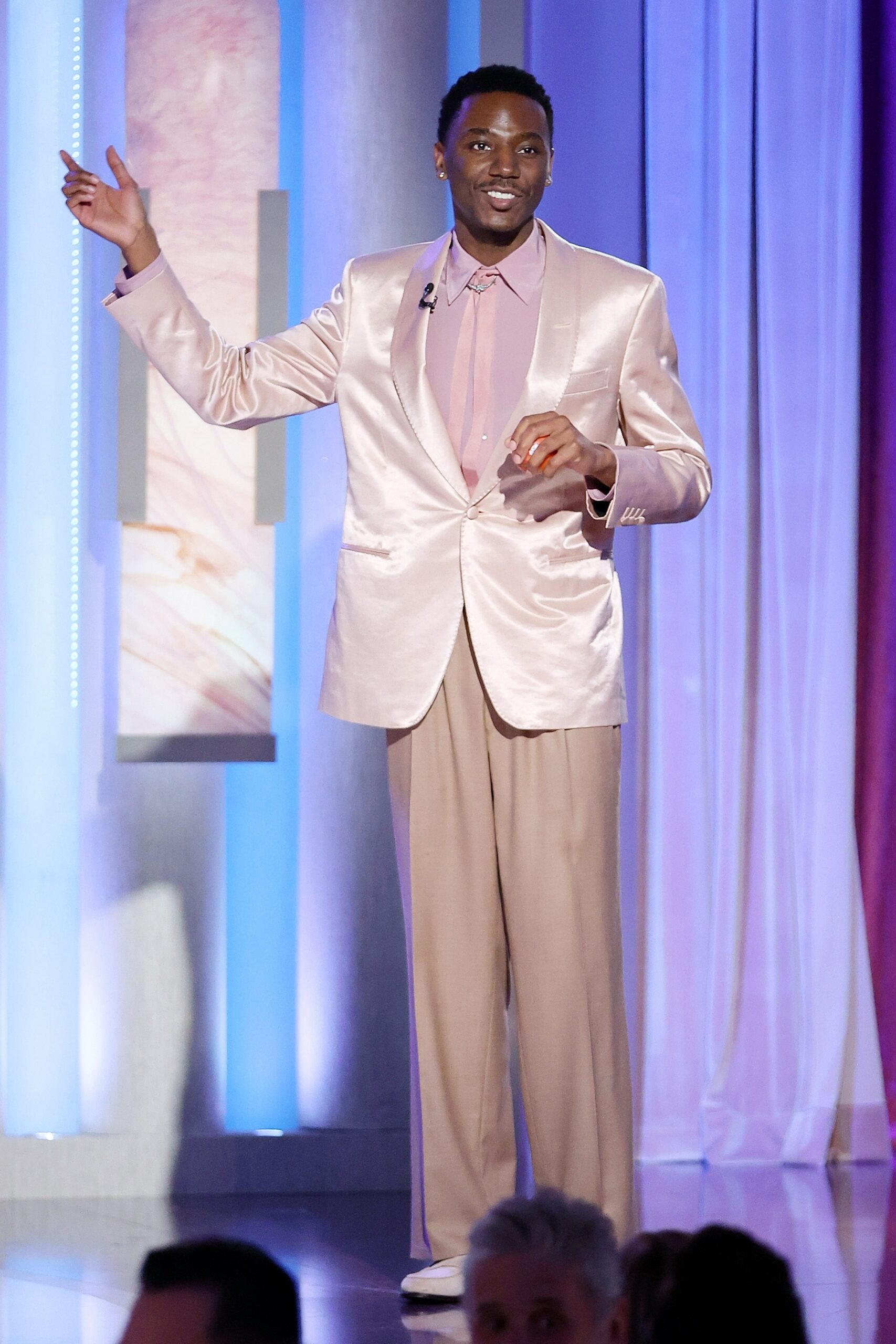 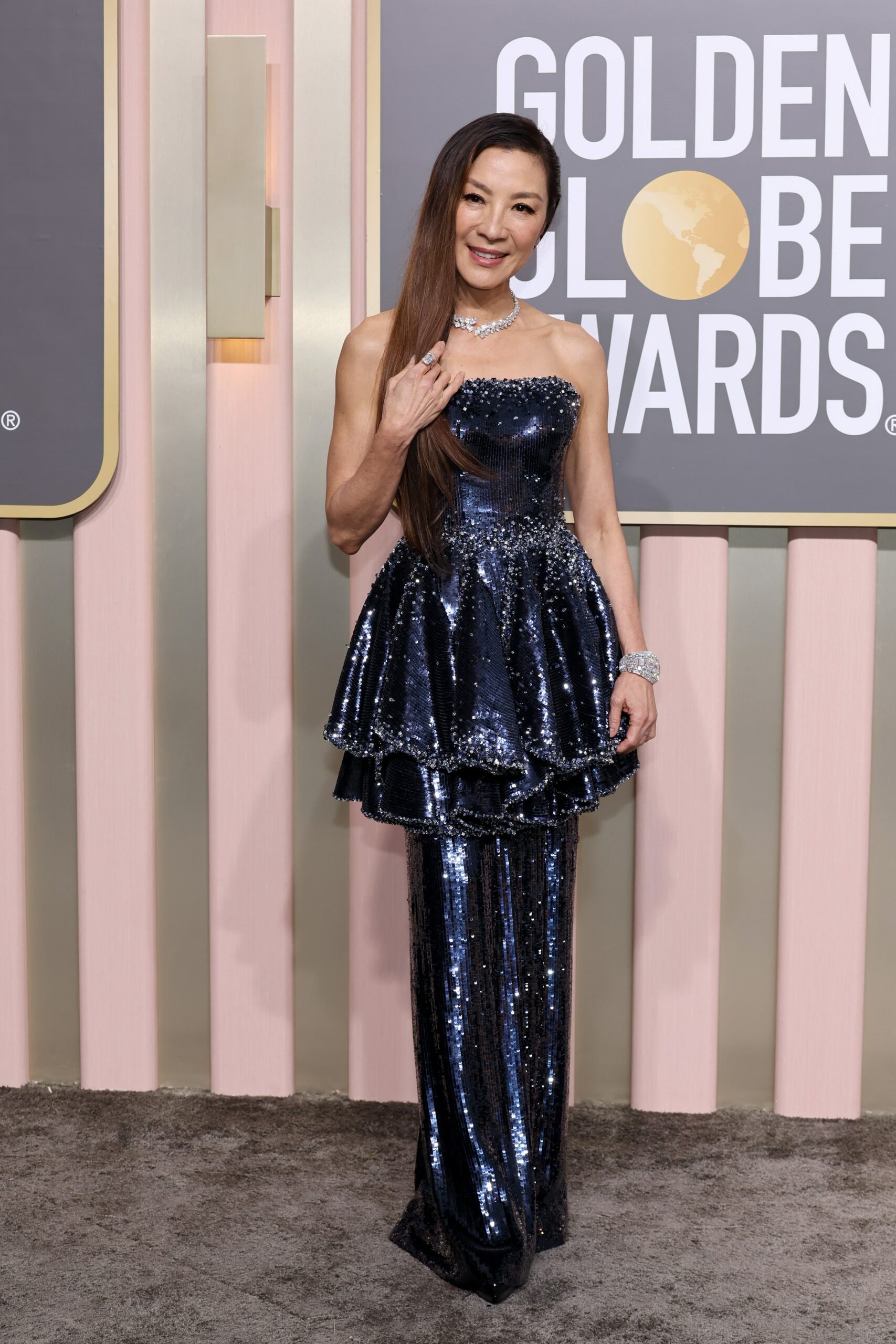 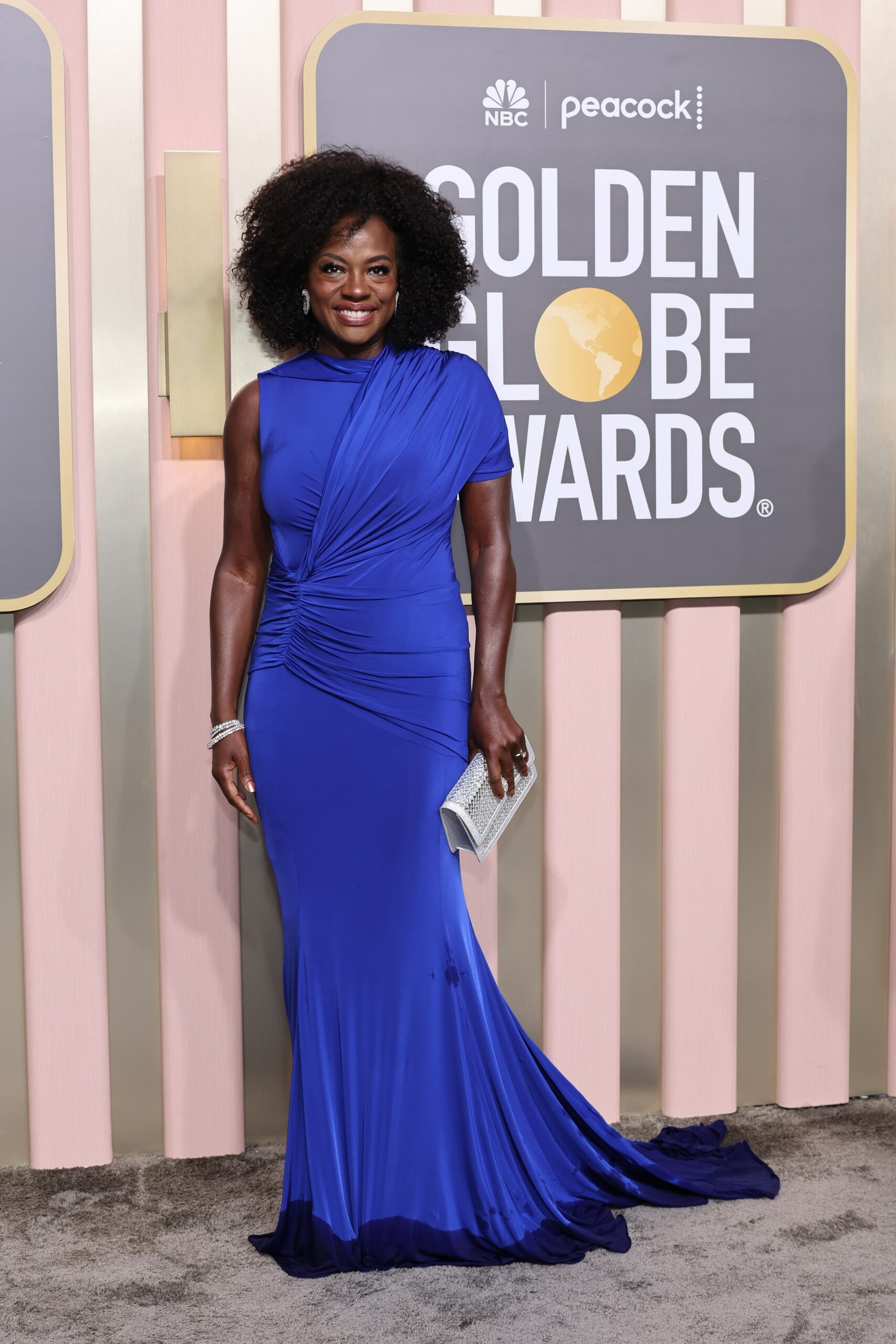 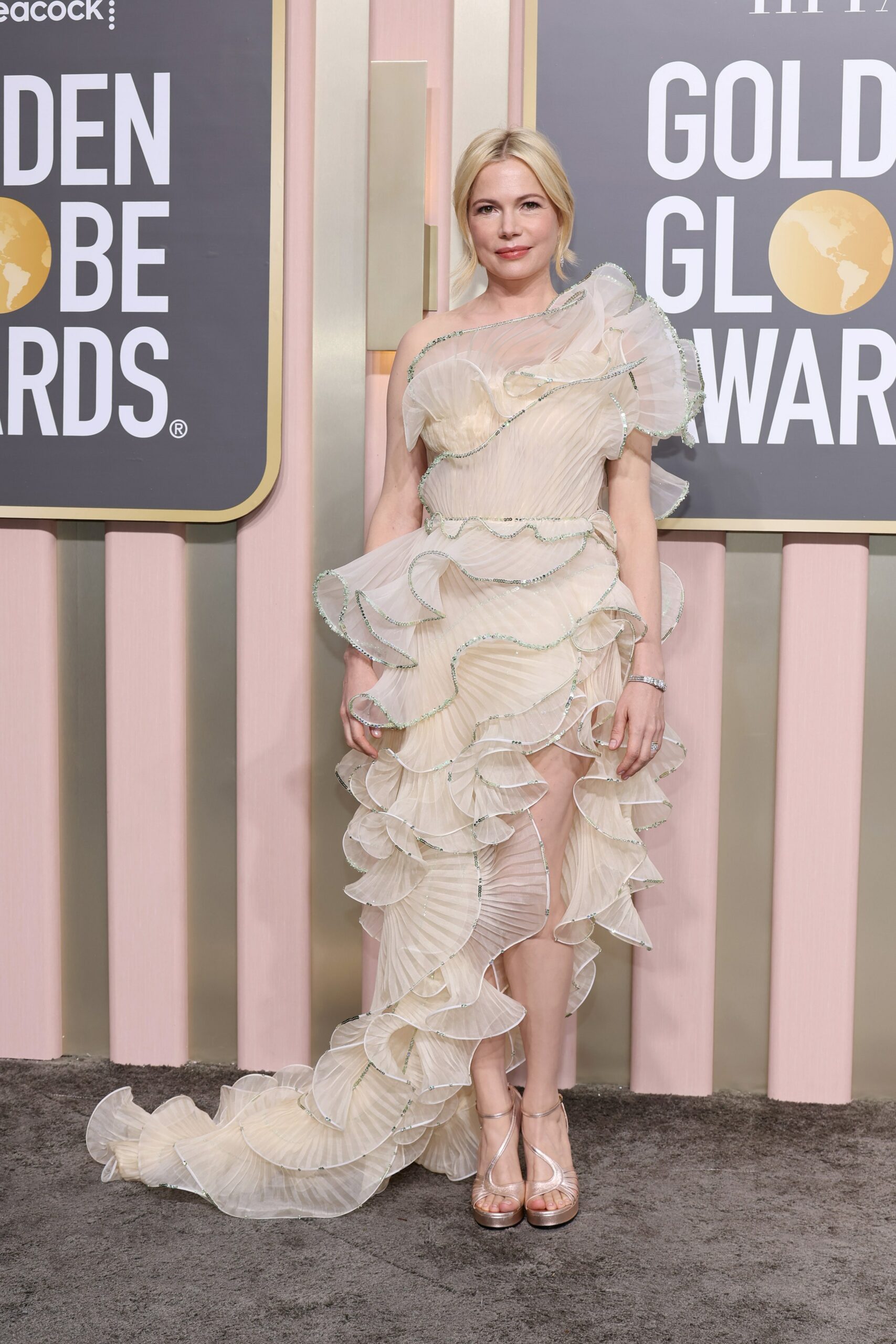 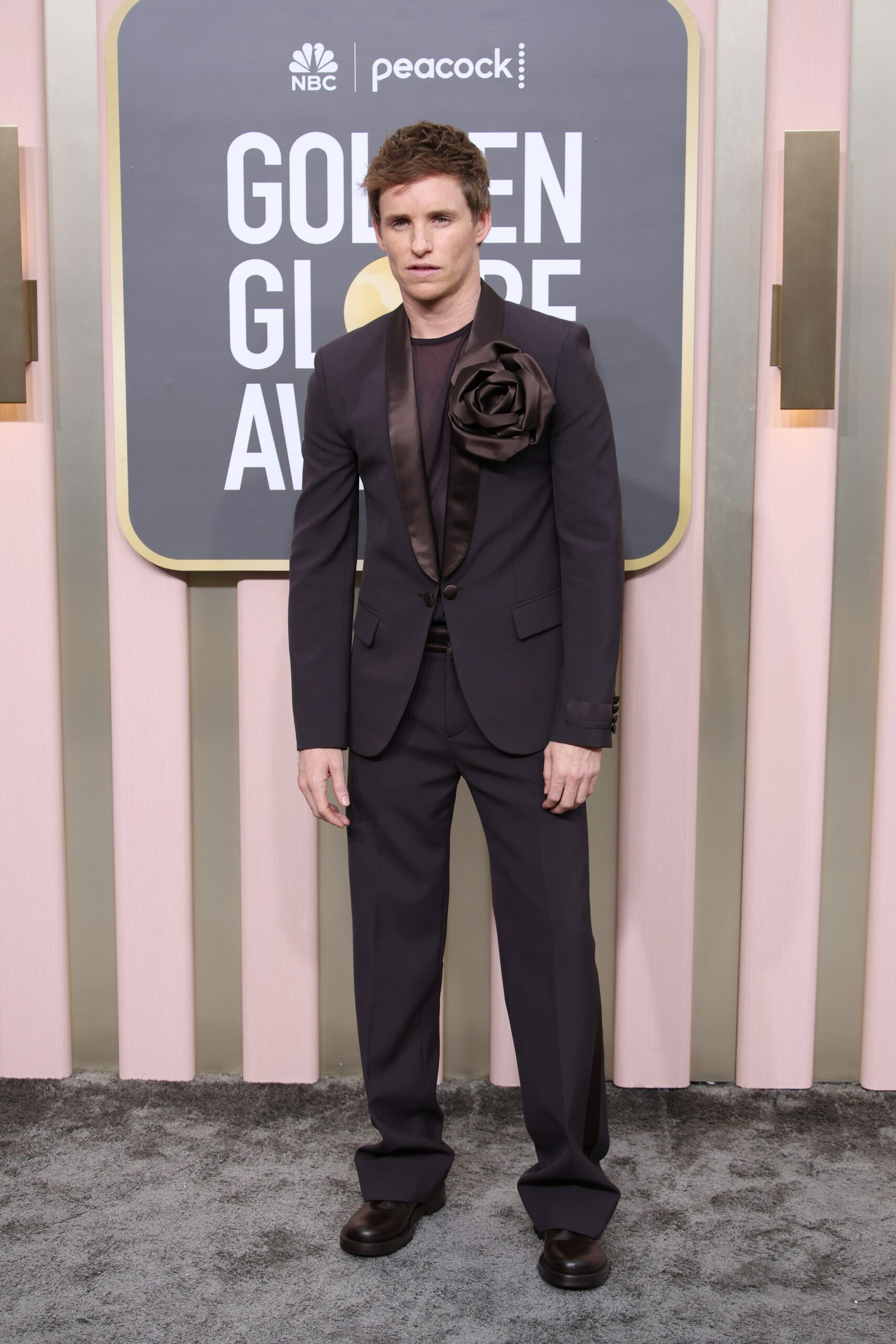 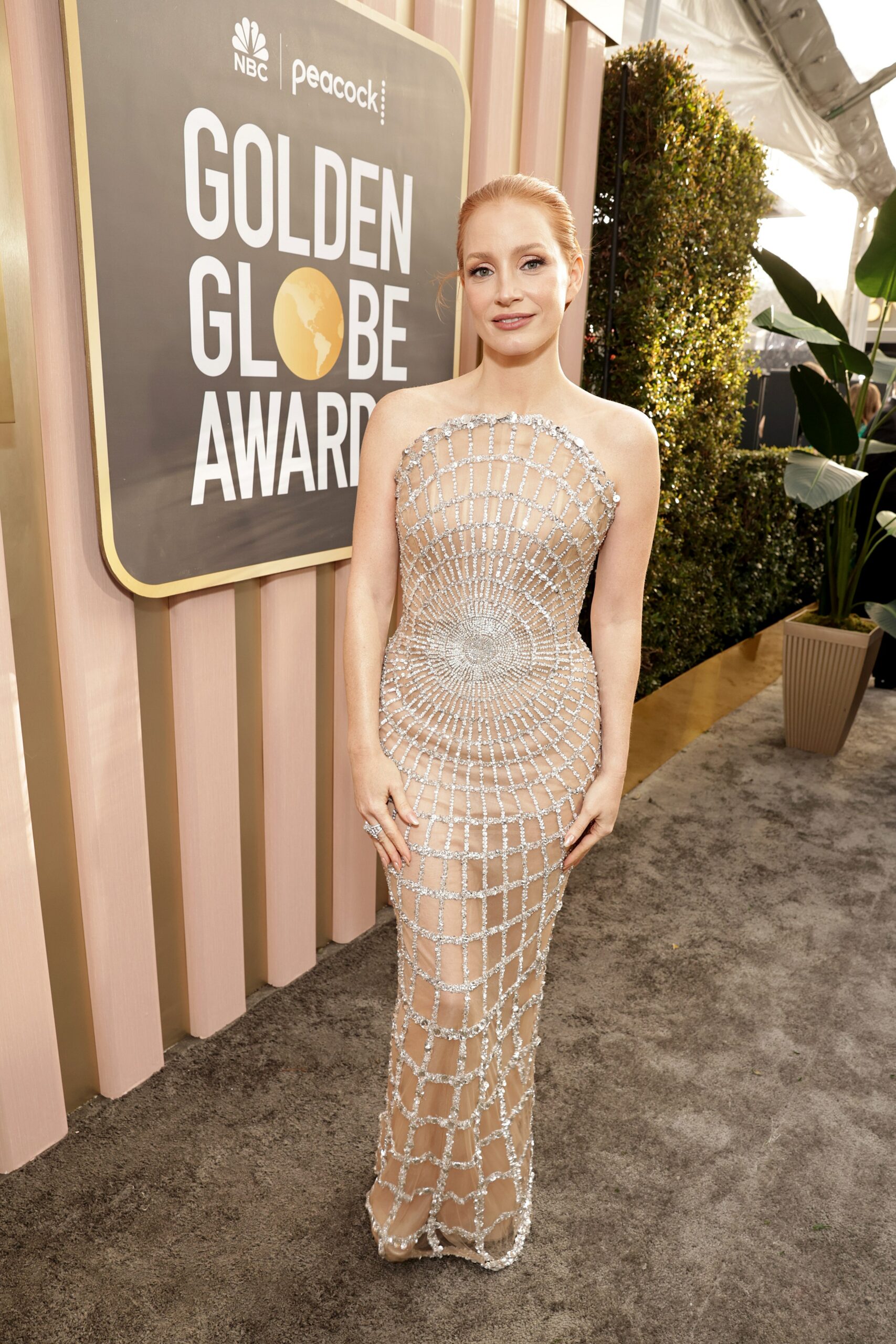 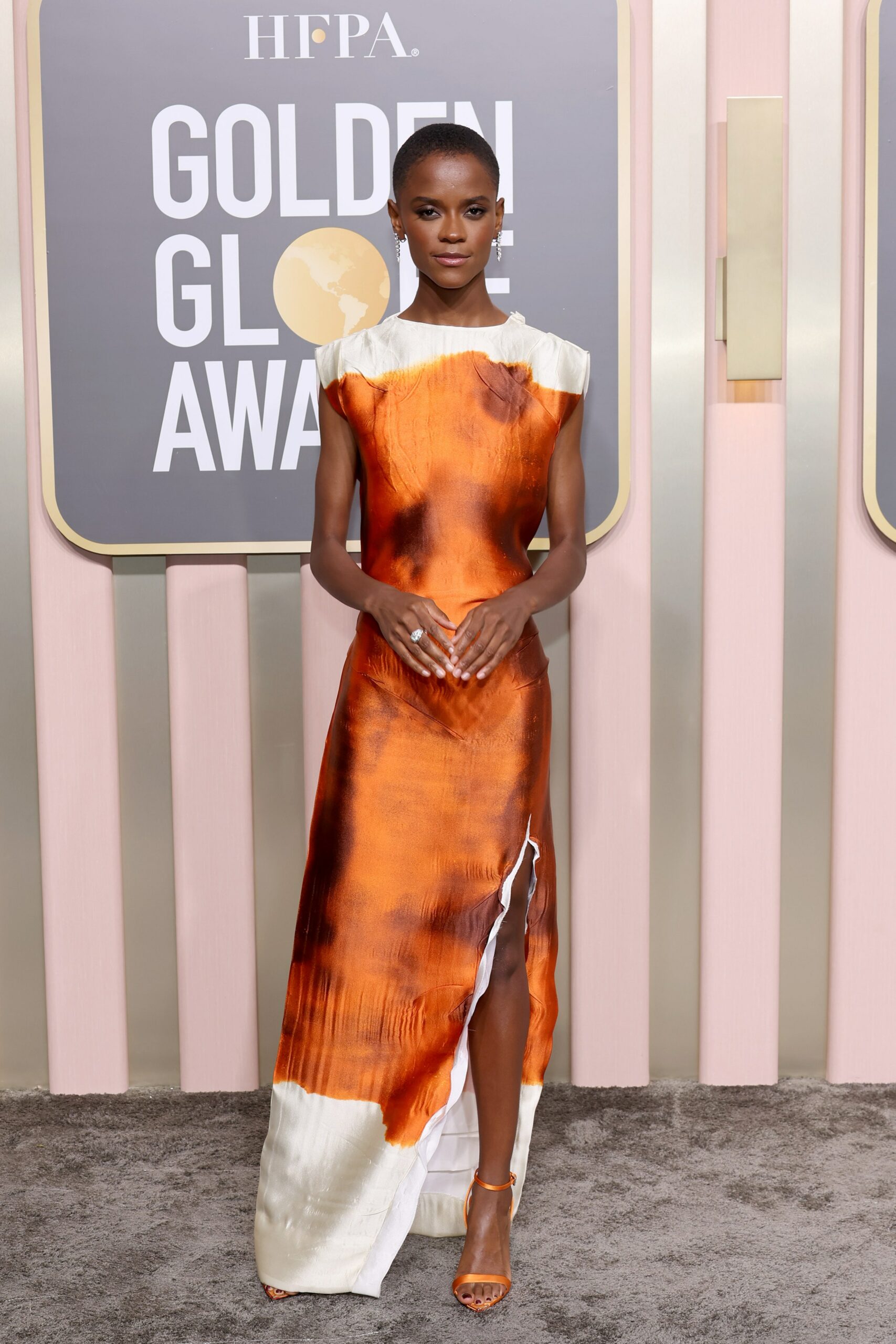 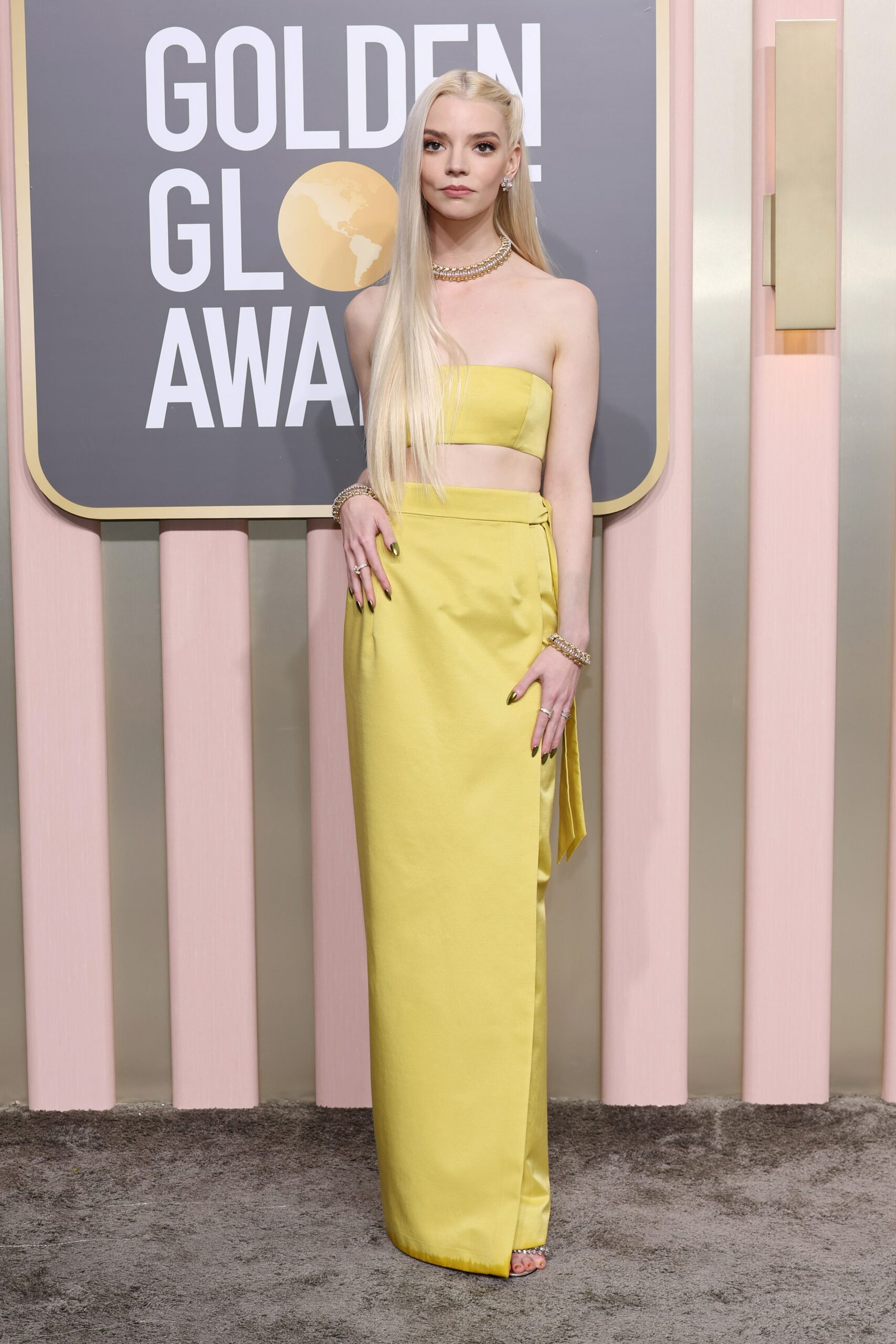 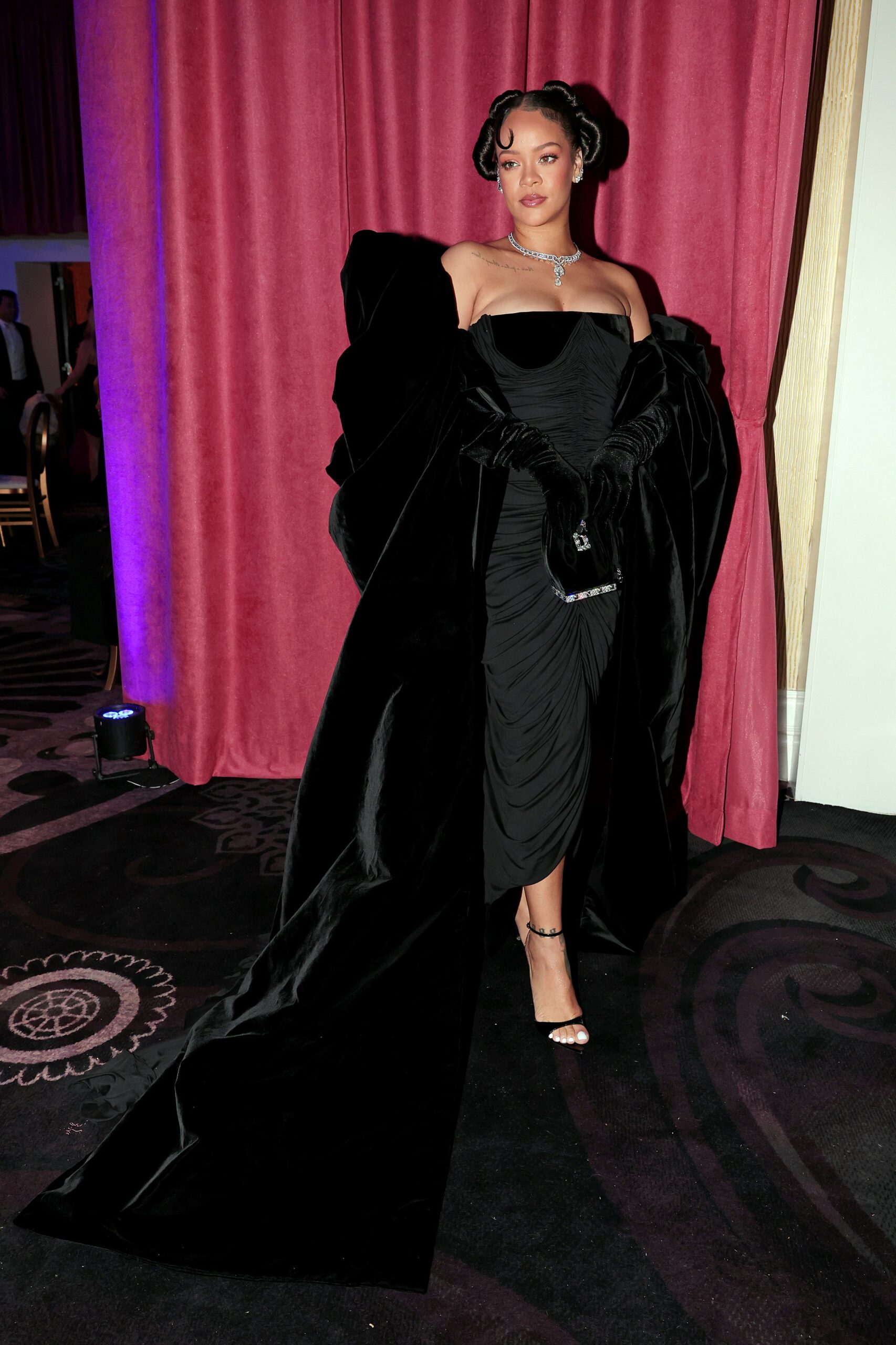 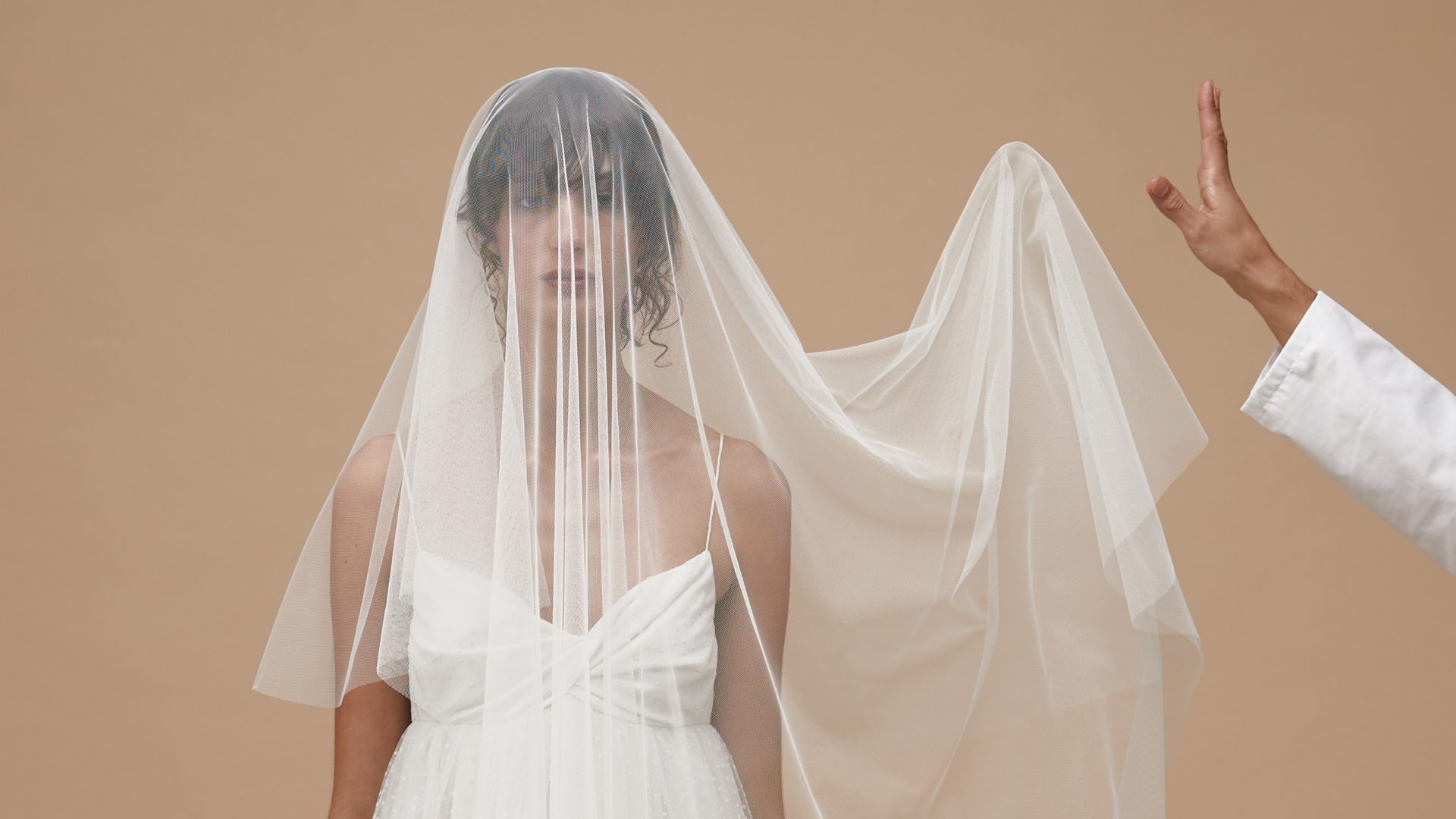 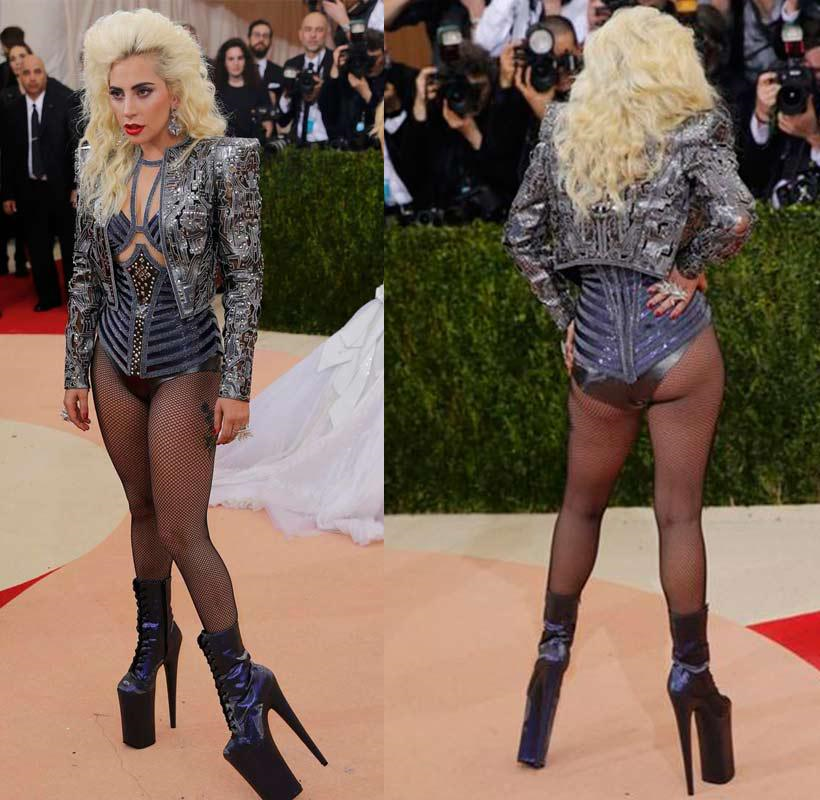 Read More
Being one of fashion’s biggest events in the calendar and priciest fashion event costing $30,000 (£20,456) to… 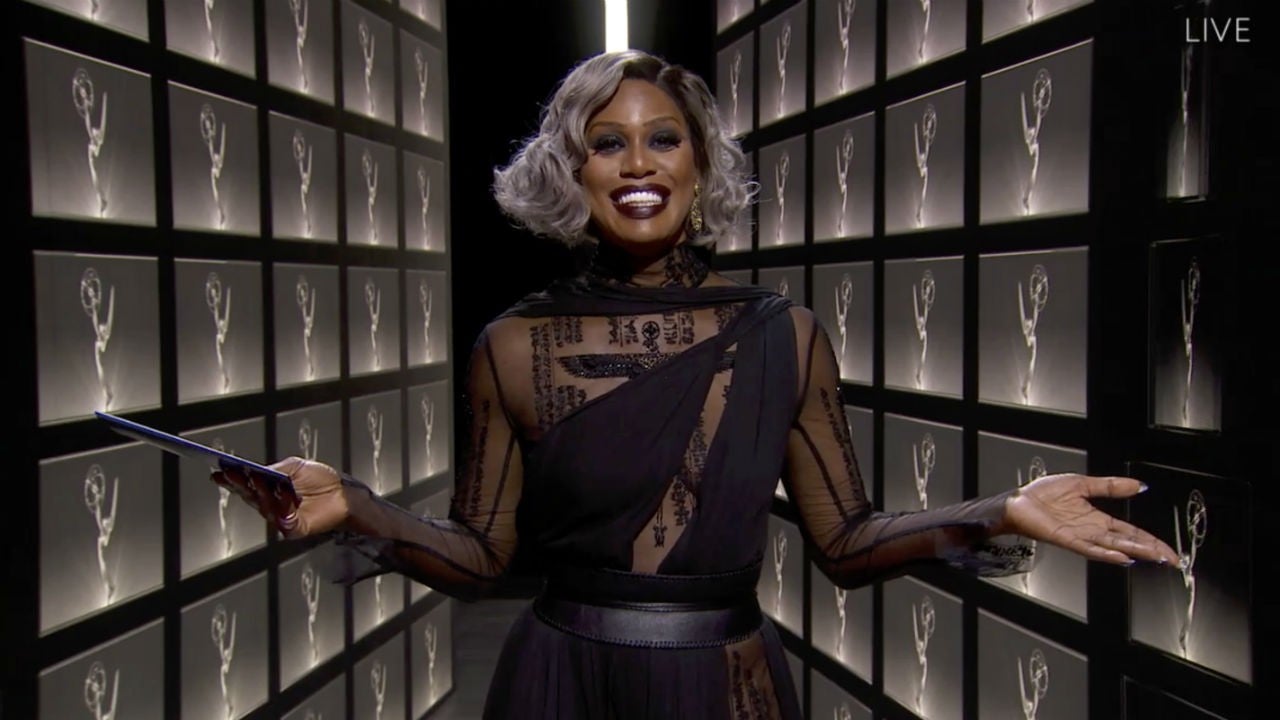 Read More
This year’s virtual Emmy Awards ceremony was quite unprecedented, due to the Covid-19 pandemic. Although the Staples… 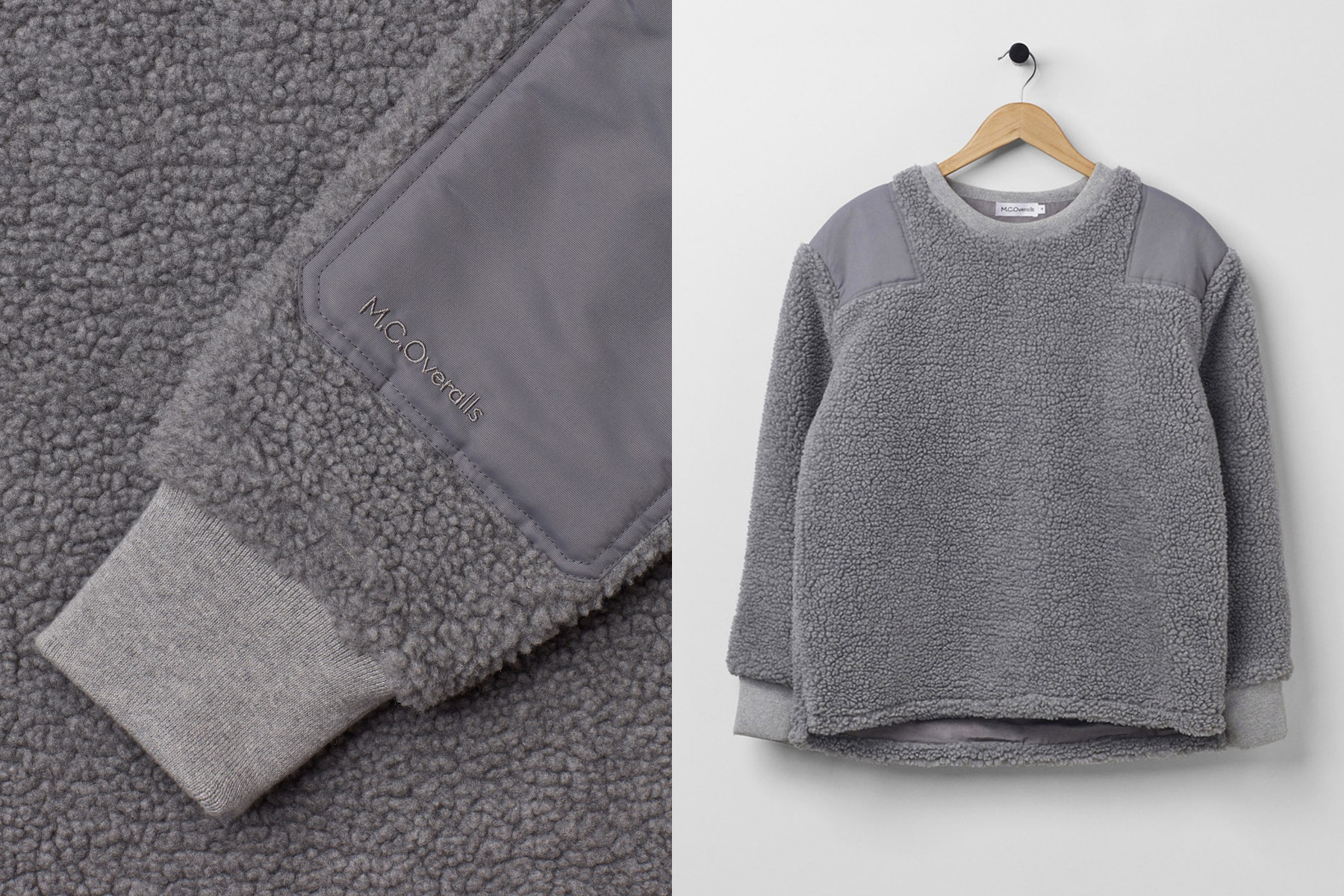 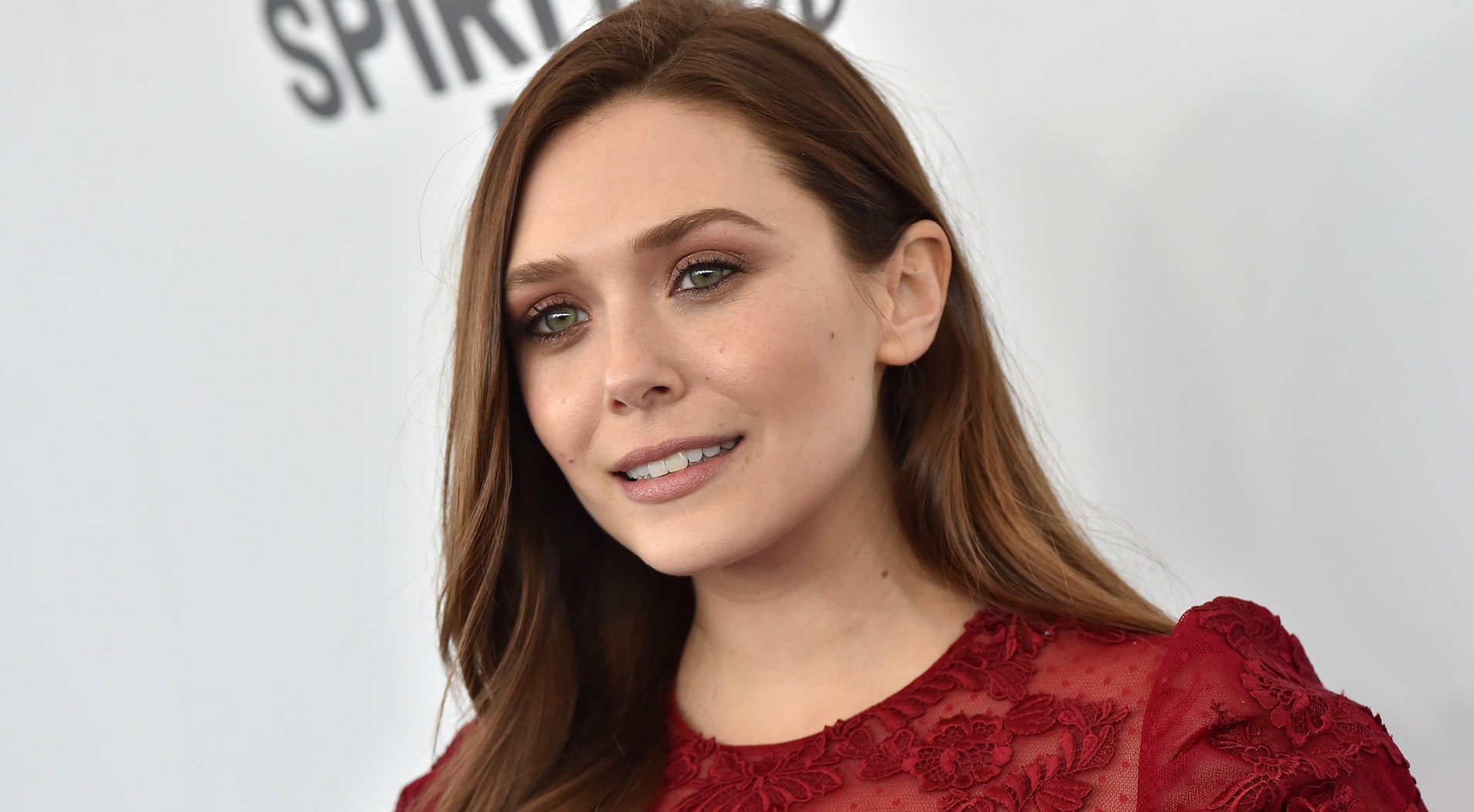 Read More
Not a long time ago, super-hero films belonged to a world in which there was no sapce… 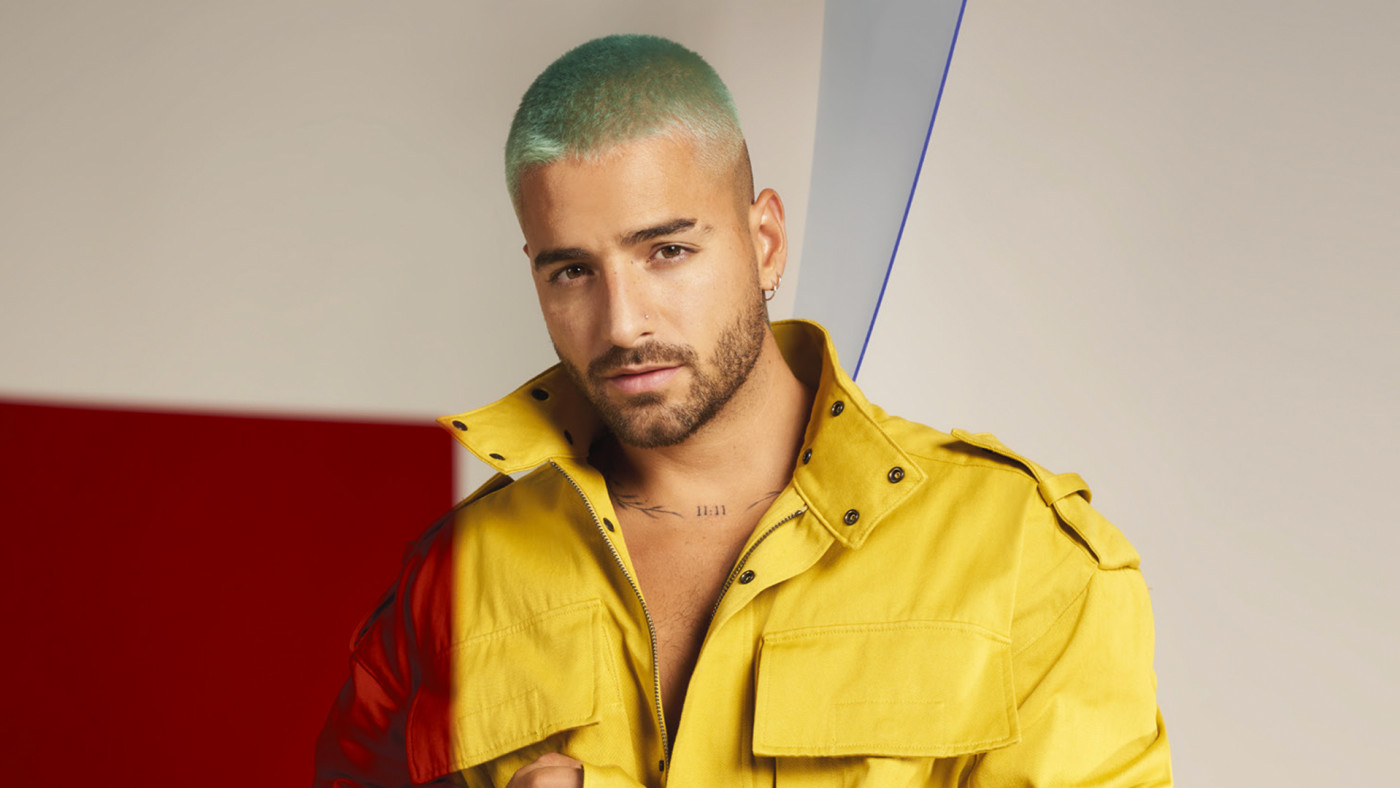