A brand new drama series is on its way, about the late star and cinema figure from the ’50-60s Audrey Hepburn, with Jacqueline Hoyt set to be writing the series on the Hollywood icon.

Jacqueline Hoyt wrote the hit drama series The Good Wife, and is also known for writing and producing series like CSI and The Underground Railroads. She is now at the helm of writing the script for this upcoming series Audrey.

She will be helped by Audrey’s son Lucas Dotti as well as journalist Luigi Spinola, who has already worked with Lucas on previous projects such as the best-seller Audrey At Home.

Regarding the series itself, it will be on Audrey’s personal and professional life – having been one of the most recognizable actresses at her time, she is still one of the icons in the movie industry. The Oscar-winning actor was celebrated for her talent, charm, and elegance, and she was in some of the best films of the time such as Sabrina, Breakfast at Tiffany’s or My Fair Lady.

The Audrey series will be executive produced by Wildside CEO Mario Gianani and Lorenzo Gangarossa with Ludovica Damiani, who originated and shepherded the project. Both Luca Dotti and Luigi Spinola will be acting as executive producers.

We do not have any more details on the premise yet or even the actors and actresses to be featured, but we will keep you up to date as things develop. 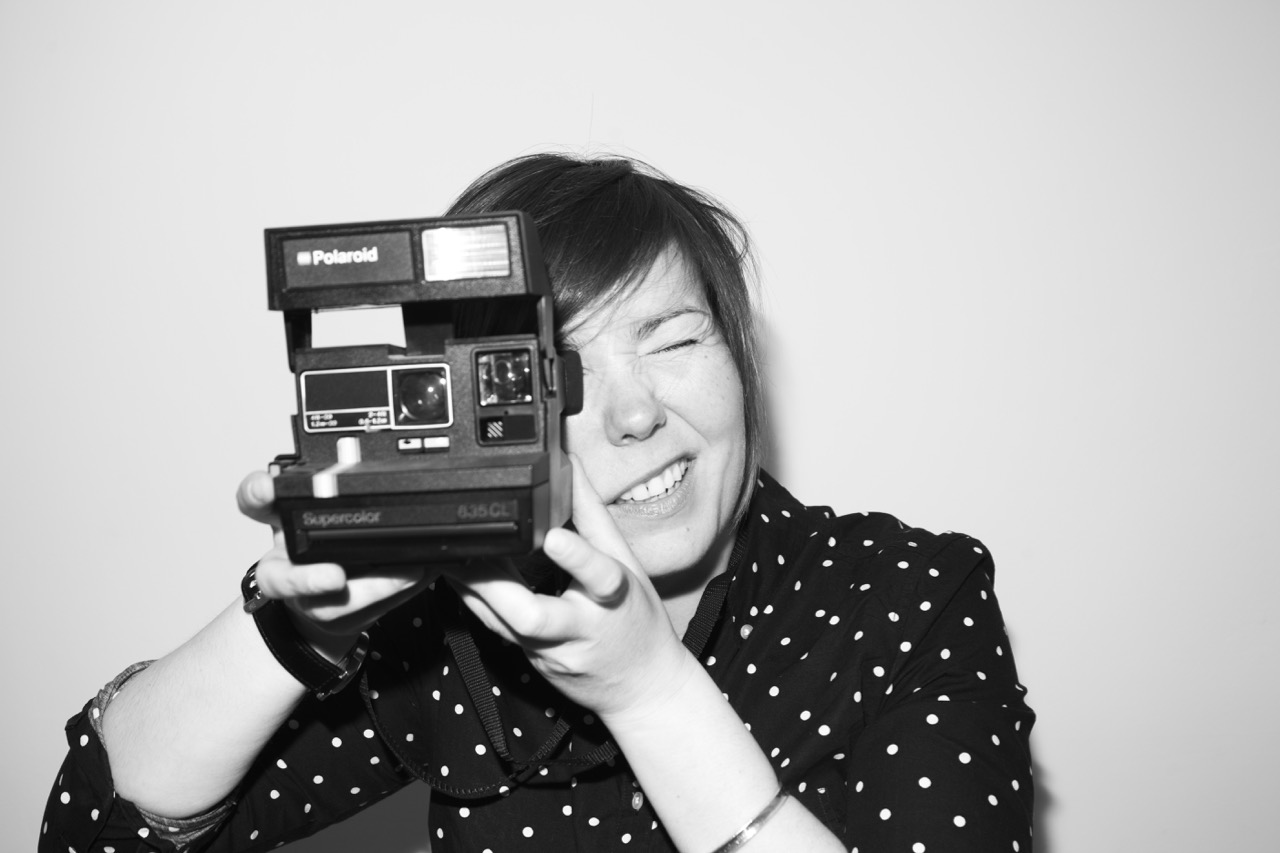 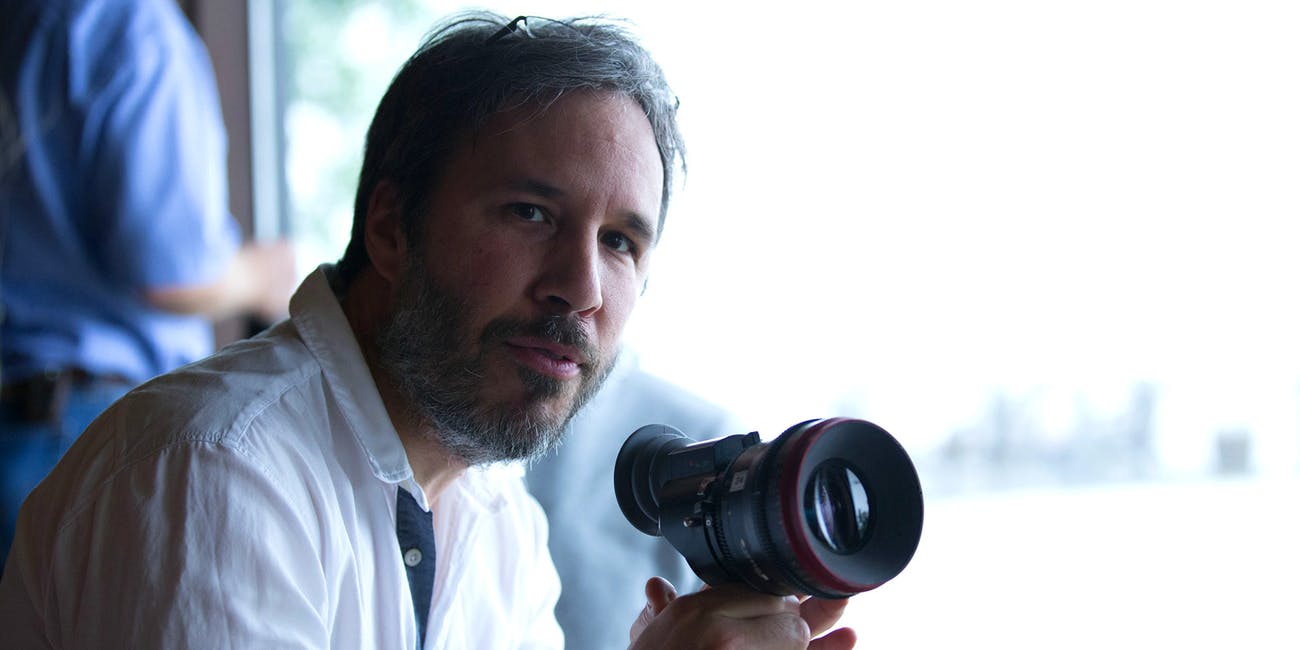 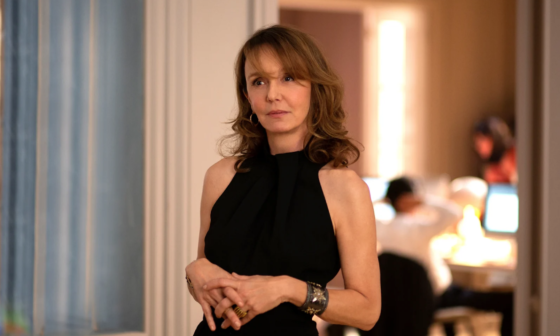