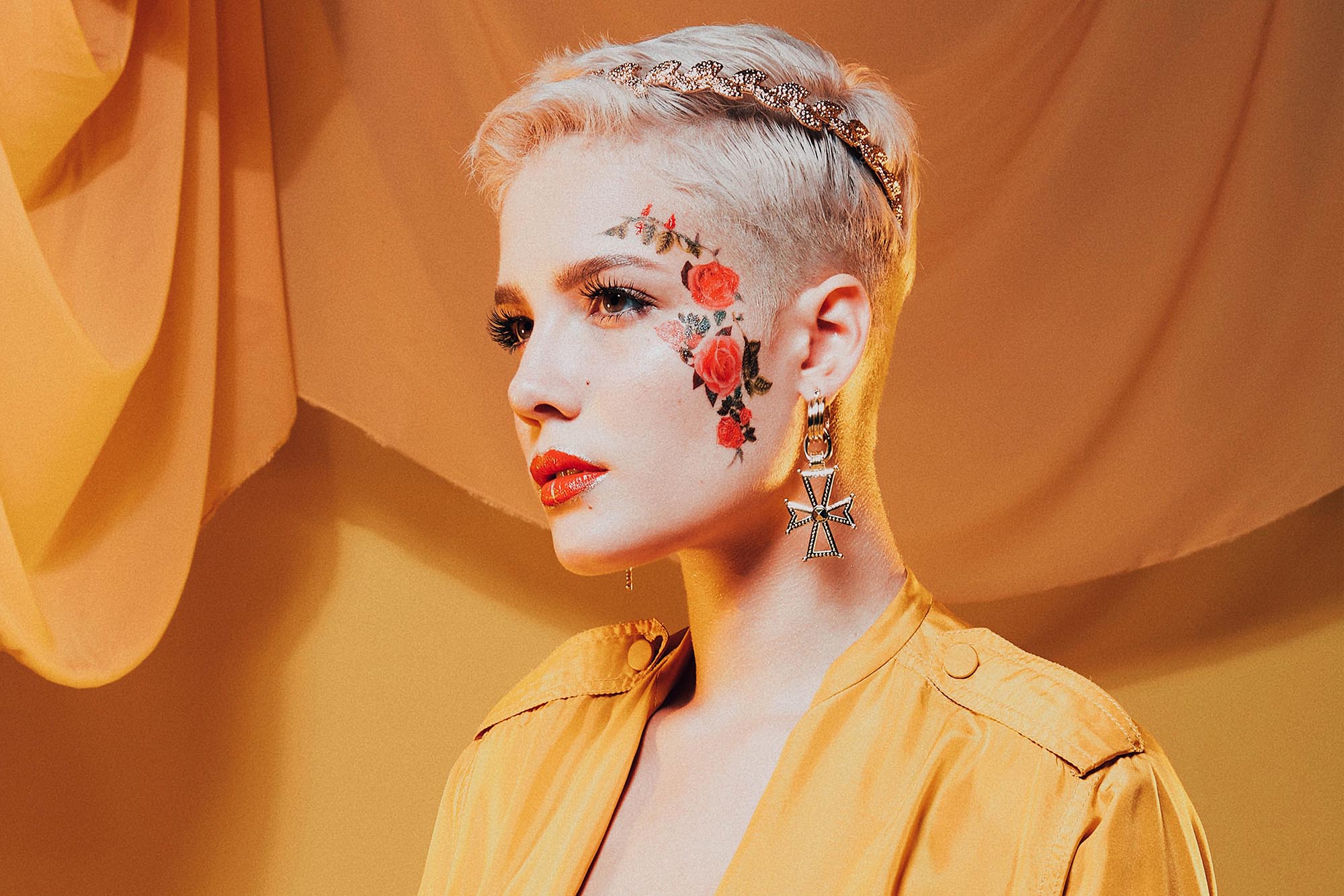 Halsey has released the video of the new remix of “Alone” from her second album Hopeless Fountain Kingdom. One of her hottest collaborations yet, “Alone”, is a brand new track featuring chart-topping rapper Big Sean as well as the English breakthrough rapper Stefflon Don.

The new remix of “Alone” was released on March 15 and is part of the third single from her second studio album, Hopeless Fountain Kingdom.

The new music video follows the storyline of Hopeless Fountain Kingdom and the protagonist, Luna, who goes to a masked party in Kingdom Theatre and there, she sees Solis, her lover.

In the middle of the party, she keeps seeing Solis with another woman similar to her in “Now Or Never” music video who kisses Solis, takes his hand and leads him to a room. The music video contains many references to Baz Luhrmann films Romeo + Juliet and The Great Gatsby. Visit her website for more.