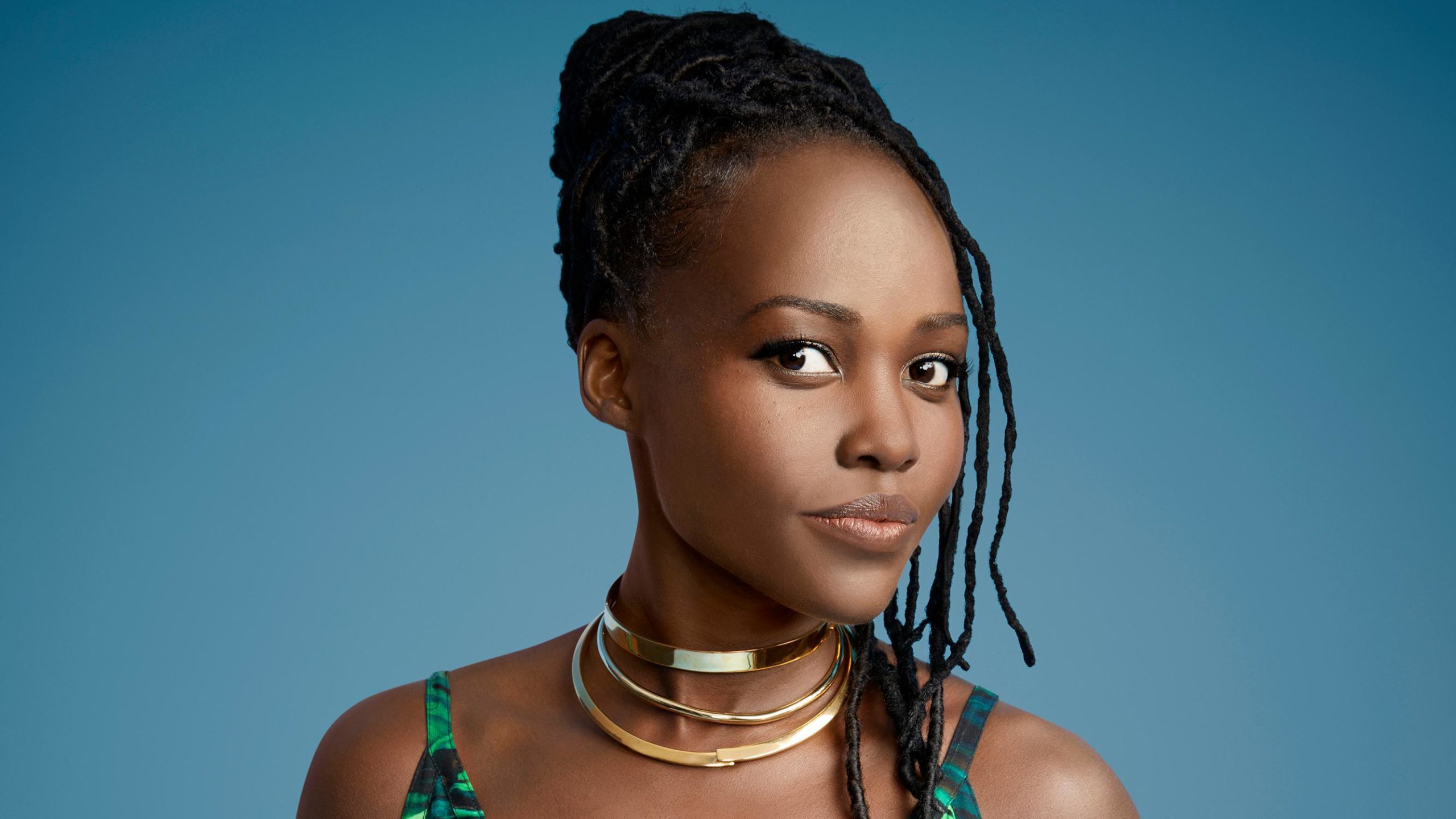 Scheduling issues stemming from the COVID-19 pandemic are going to be pretty regular for actors right now, and unfortunately one has forced Lupita Nyong’o to drop out of the HBO Max adaptation of Chimamanda Ngozi Adichie‘s acclaimed novel, Americanah. That’s disappointing, but not surprising.

What’s both disappointing and surprising is that Nyong’o dropping out has made HBO Max cancel the series entirely. Nyong’o had been slated to team up with her Black Panther co-star Danai Gurira on the series, which had been given a straight-to-series order and slated to start shooting later this year.

However, when production on Americanah was pushed back, Nyong’o had to drop out because of other commitments. Rather than try to find a new lead, HBO Max have scrapped the project. Perhaps that means they were only interested in the show if Nyong’o was involved, but the novel is popular and acclaimed, so you’d think they’d have plenty of incentive to find a new lead.

This is not only disappointing news for fans, but for Gurira as well. Although known as an actor to most, she’s also a Tony-nominated playwright and was set to serve as writer and showrunner on the series.

The series would have followed Ifemelu, a young, self-assured woman raised in Nigeria. As a teenager she falls in love with her classmate Obinze, but living in a military-ruled country, they decide to depart for the west.

Ifemelu heads for America, where, despite her academic success, she is forced to grapple for the first time with what it means to be Black. Quiet, thoughtful Obinze hoped to join her, but post-9/11 America was closed to him, so he instead plunges into a dangerous undocumented life in London.

Perhaps HBO doesn’t feel comfortable moving forward with the project with another actor because Americanah has long been a passion project for Nyong’o. She initially wanted to turn it into a film which she would have starred in alongside David Oyelowo. In 2018 she announced it would be a series instead.

Although Oyelowo was never involved in the series, a TV project of his own has also been affected by the pandemic, as Showtime have cancelled the adaptation of James Patterson and Bill Clinton‘s The President Is Missing, which he would have starred in.

Nyongo’o doesn’t have a lot of official projects on her docket right now, so one wonders what exactly is preventing her from shooting the series, unless of course she has some big projects lined up that haven’t been officially announced yet.

Hopefully this can all work out somehow, with either HBO Max or another streamer developing the series at a later date when Nyong’o is available. It would be a shame to not see a great actor star in their passion project just because of scheduling. 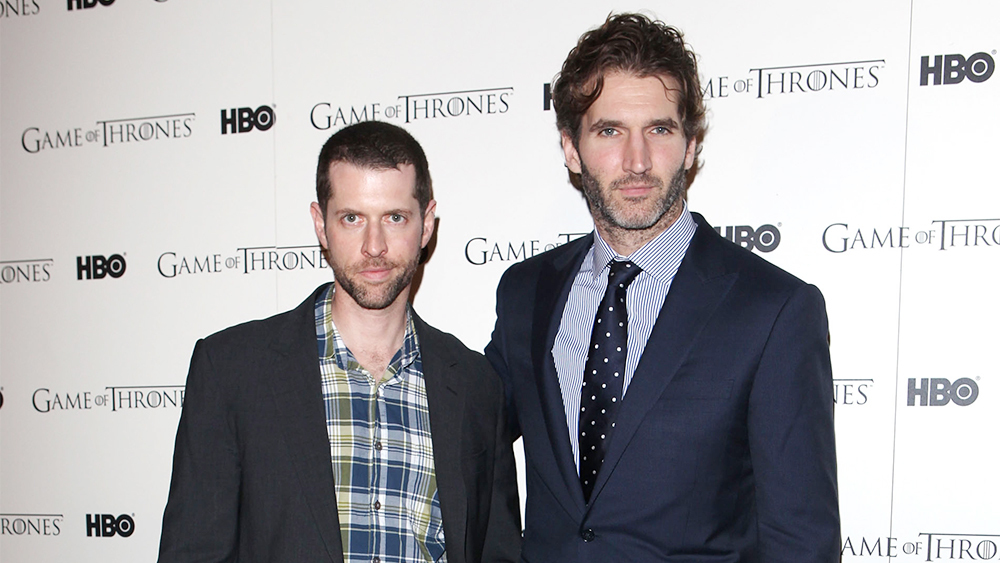 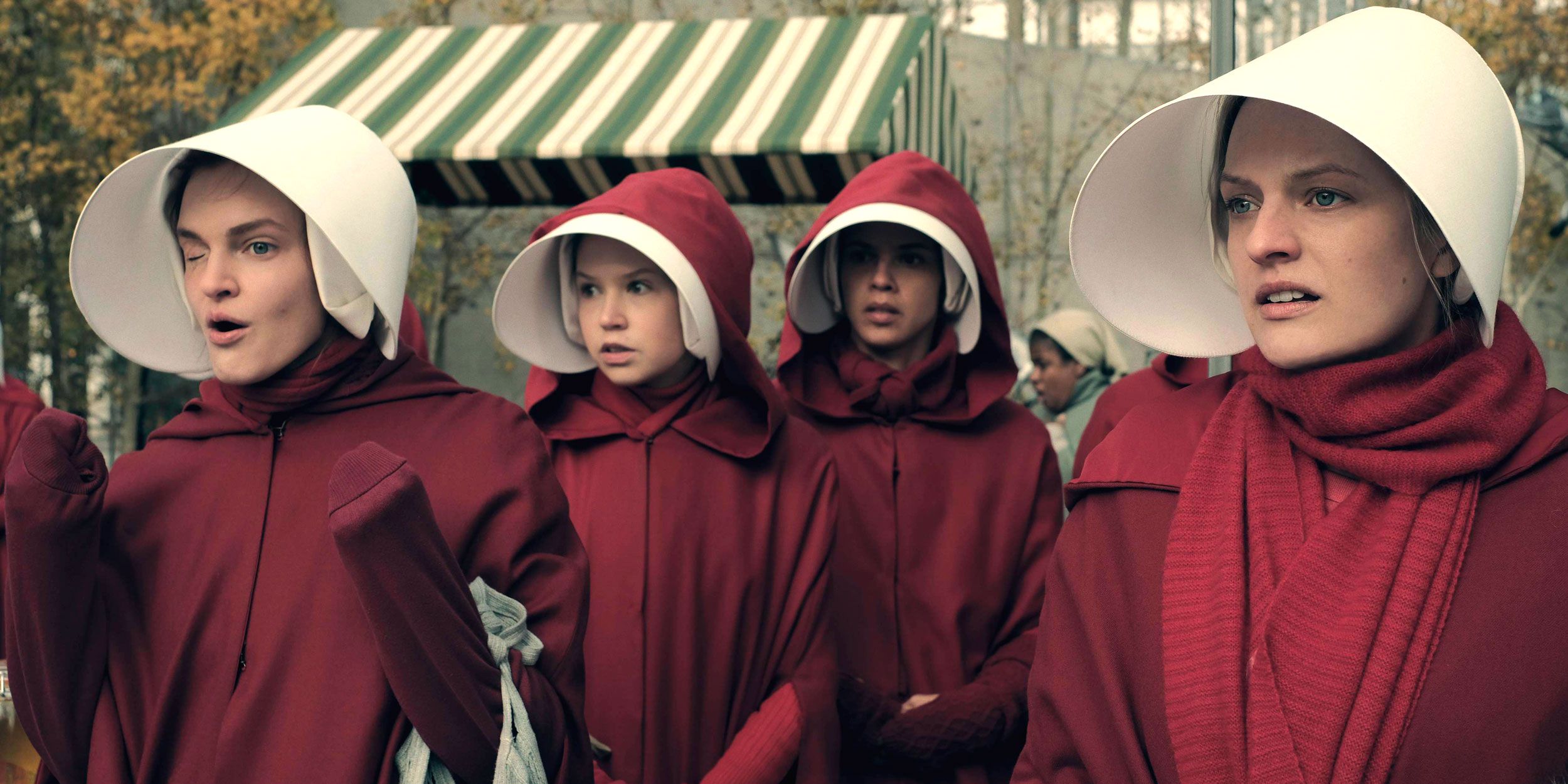 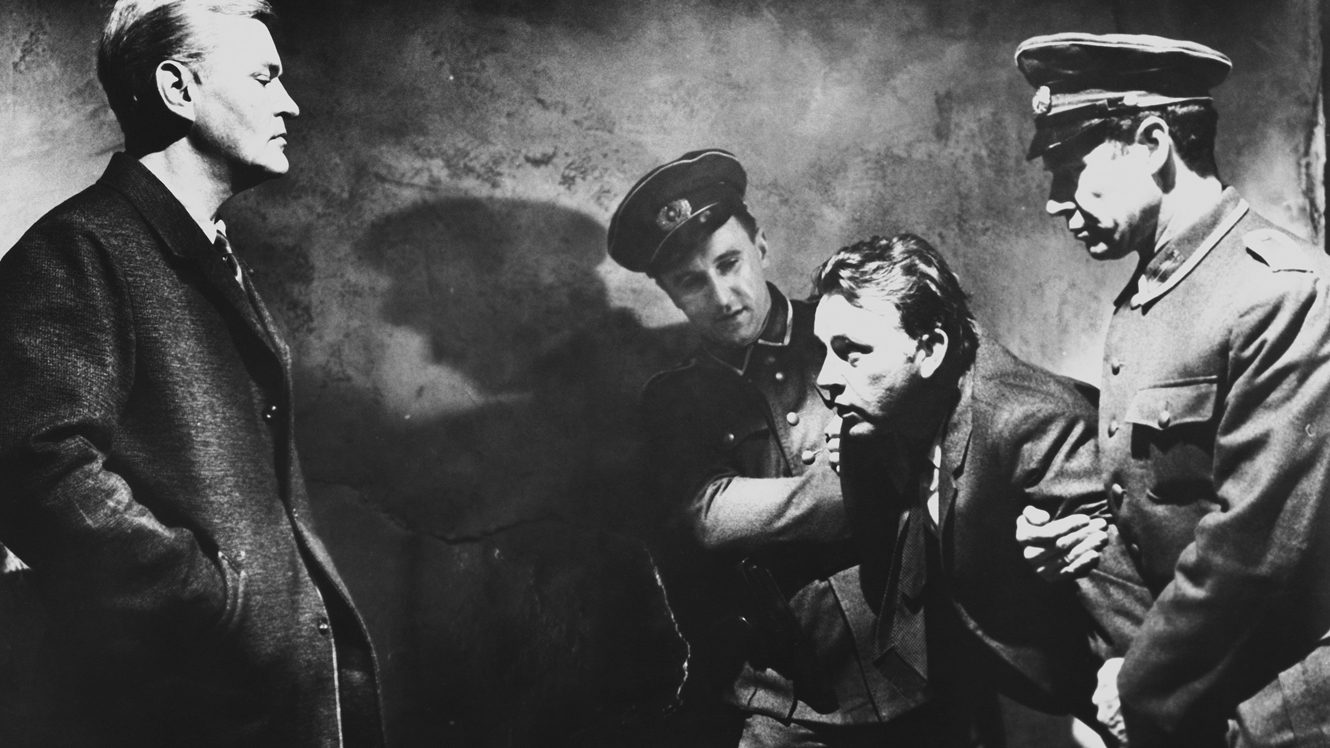 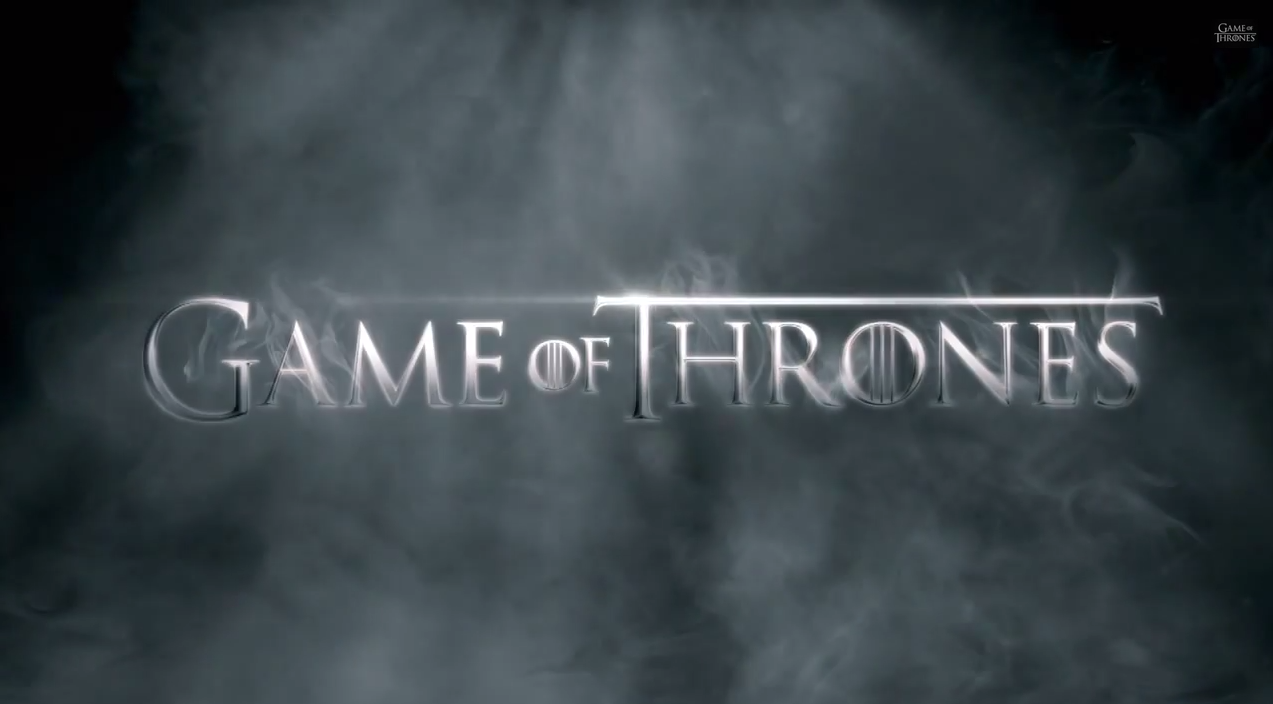 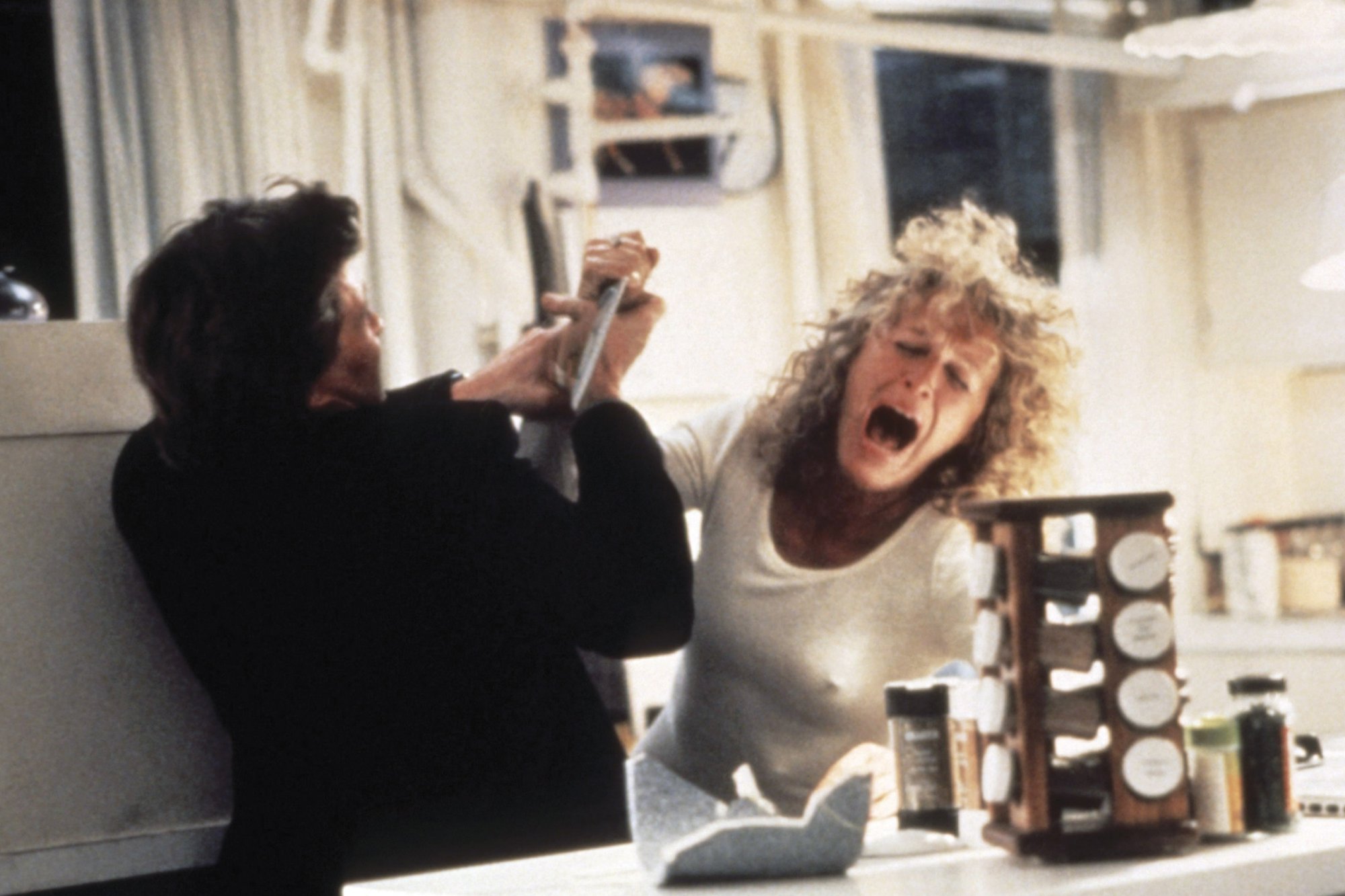