Health have been described as having an “artfully crafted noise and raw synth, haunting monotone vocals, and drum skills that are borderline insane” (Rock Insider). They got their big break after Crystal Castles remixed their song “Crimwave”, but now they have come into their own. With the new release of their album DEATH MAGIC which Noisey describes as “arguably the most brutal pop record every created“. They have now released the video for their single “STONEFIST” which has been premiered via Noisey. You can watch the video below. 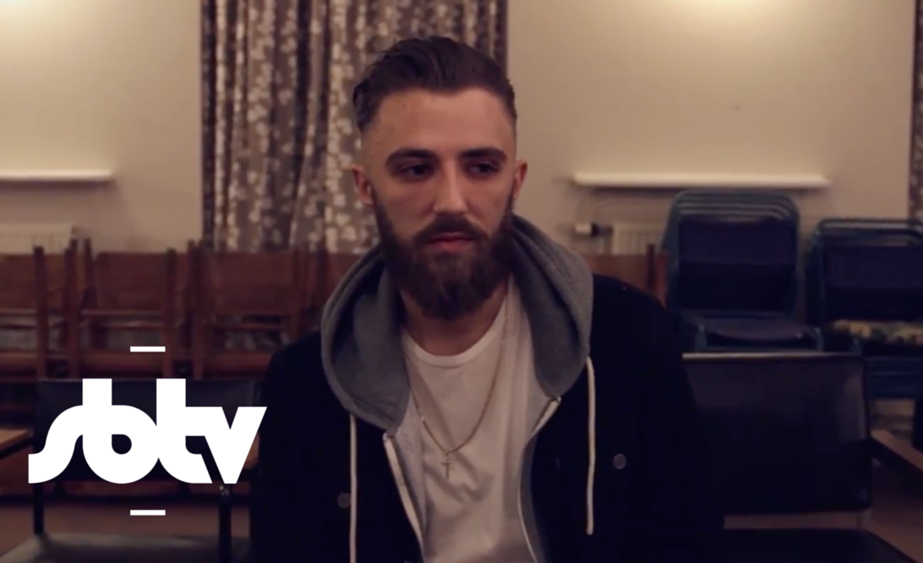 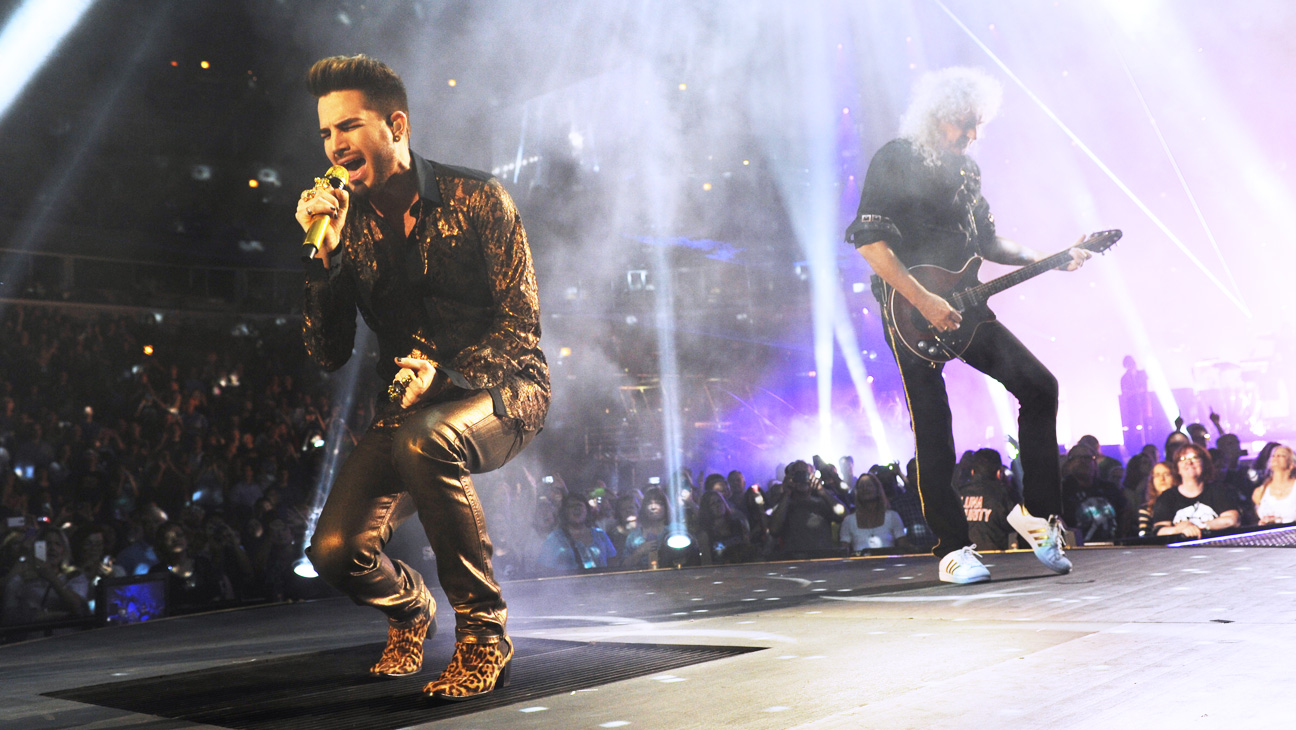 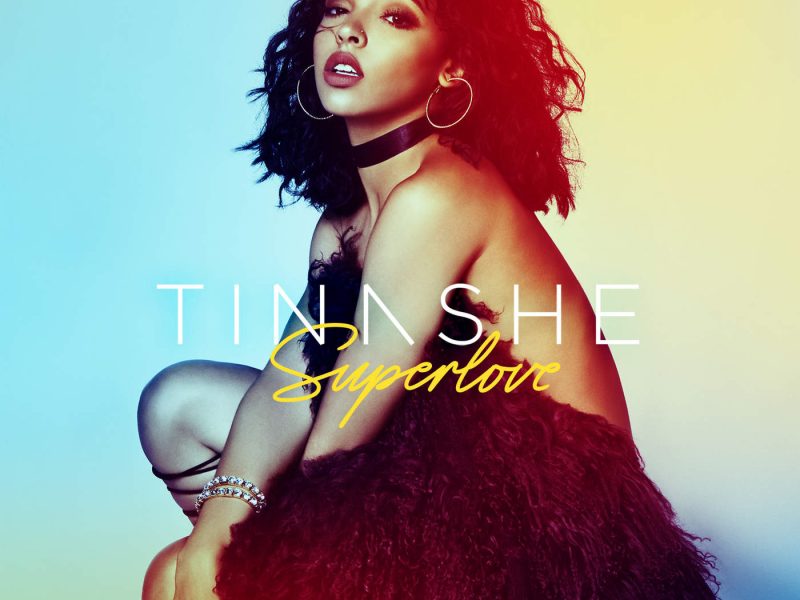 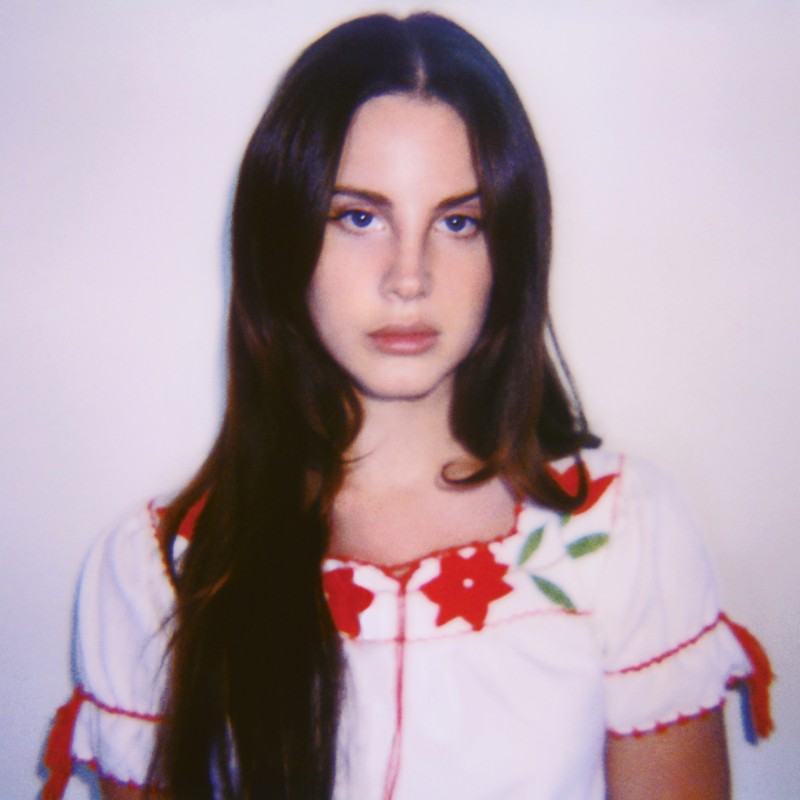 Read More
“Love” is the first track to be taken from the forthcoming album of Lana Del Rey, due… 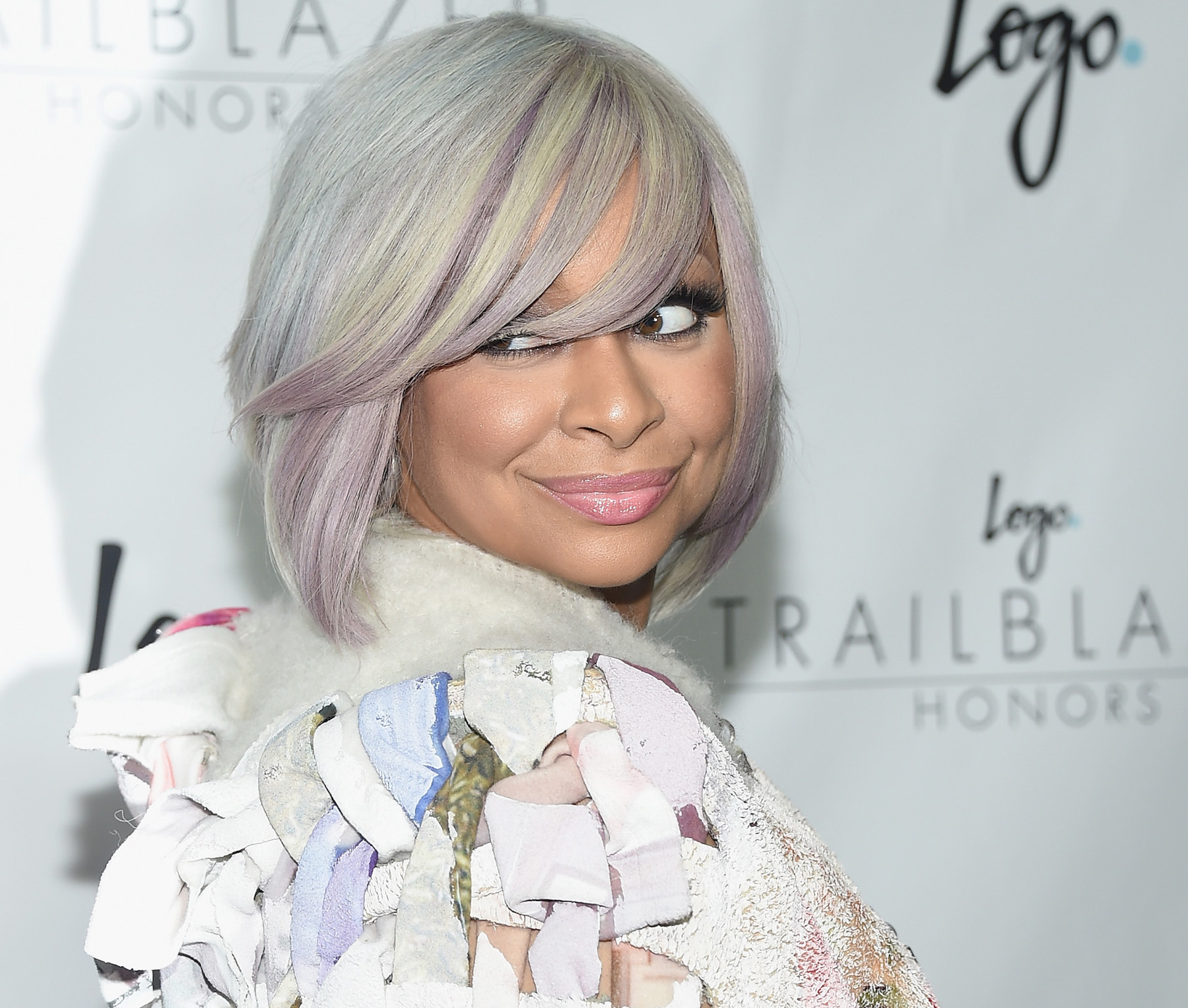