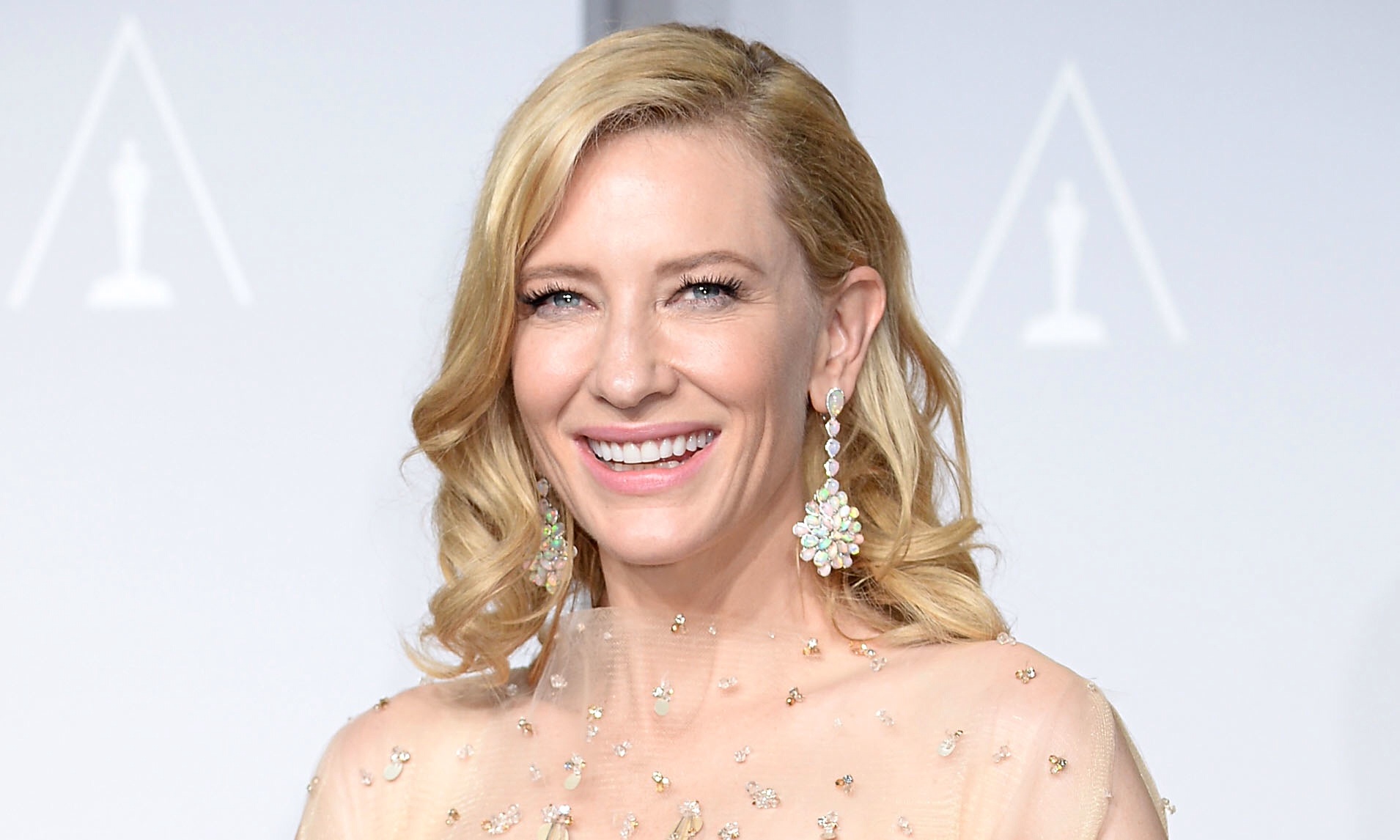 Last year was a good year for Cate Blanchett, on both a professional and personal level. She received well deserved praise for her role in the critically acclaimed Carol which has generated some major Oscar buzz. 2015 was also the year she adopted her daughter Edith with husband Andrew Upton.

So it’s safe to say, that she has earned herself some well deserved downtime. Blanchett recently revealed to Harper’s Bazaar UK that she would be taking some time off in 2016.  Now, she has revealed how she plans to spend her free time. “I’d like to learn to do something, like, be able to fix a car or work a computer. You know, those basic things that a lot of people can do, but I can’t,” Blanchett told PopSugar on the red carpet at the 2016 Palm Springs International Film Festival this weekend.

“I have a sewing machine—I hope I haven’t lost the instruction manual—but I’d like to be able to learn how to use it”. She continued. Even if it will be sad to see her disappear for a little while, for she really is a treasure and such an amazing actress who always delivers impeccable performances. I’m glad she’s taking some time off to spend time with her daughter and just focus on herself. When she returns, we might see a whole new Cate – a tech-savvy seamstress.