Hubert De Givenchy Dies At The Age Of 91 | Fashion News 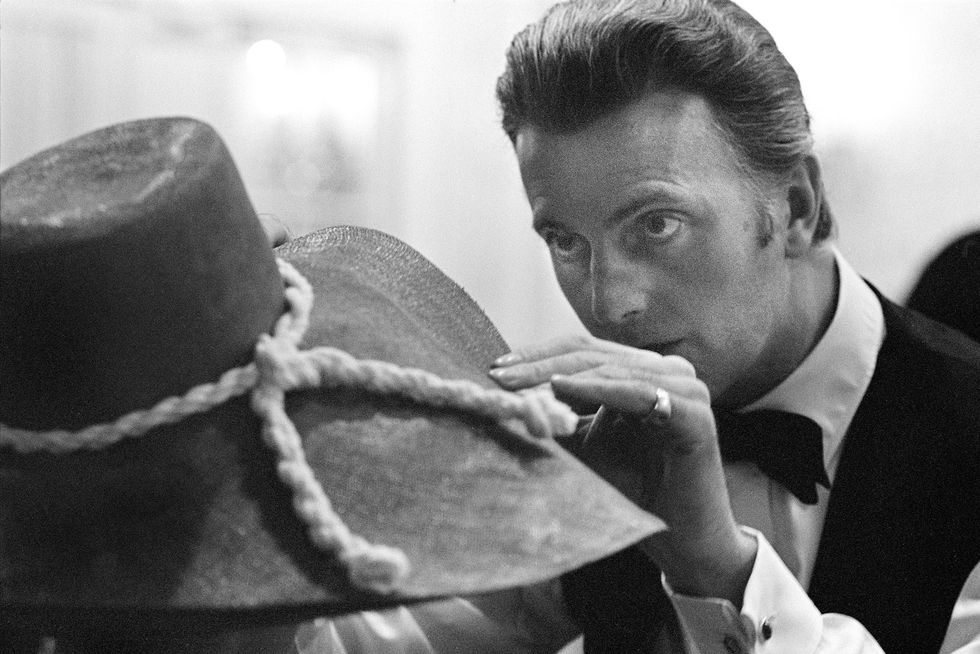 The world of the fashion is in mourning: the iconic French designer Hubert de Givenchy has died at the age of 91 while he was sleeping, as confirmed by his partner designer Philippe Venet, to media outlet Agence France-Presse. 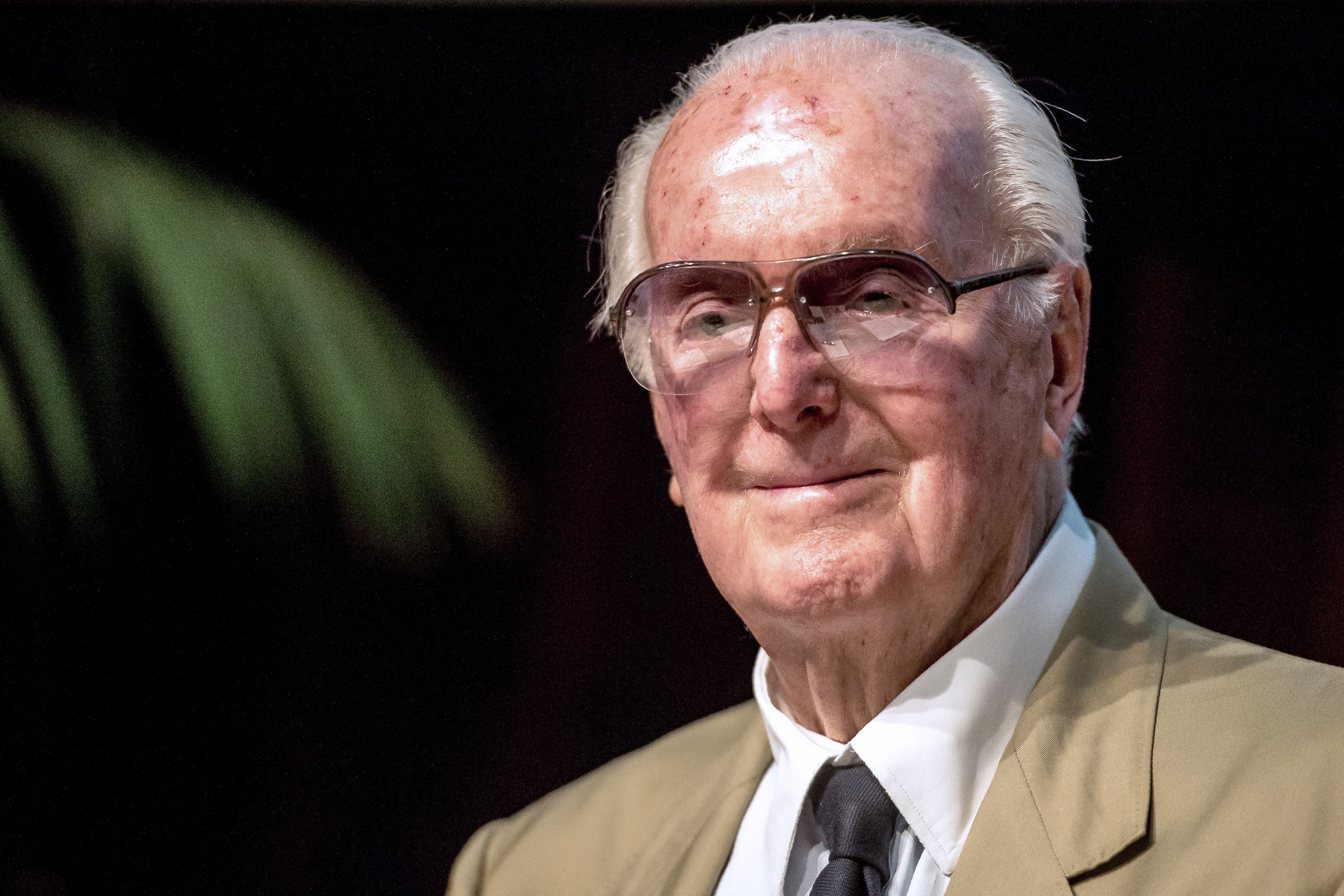 The reactions have not been late. Amongst them, that of the Maison Givenchy led now by Briton Clare Waight Keller: “The ‘Maison’ Givenchy regrets reporting the death of its founder Hubert de Givenchy, an enormous personality in the world of the French Haute Couture and a gentleman who symbolized the Parisian ‘chic’ and the elegance during more than half a century. He will be missed enormously”. 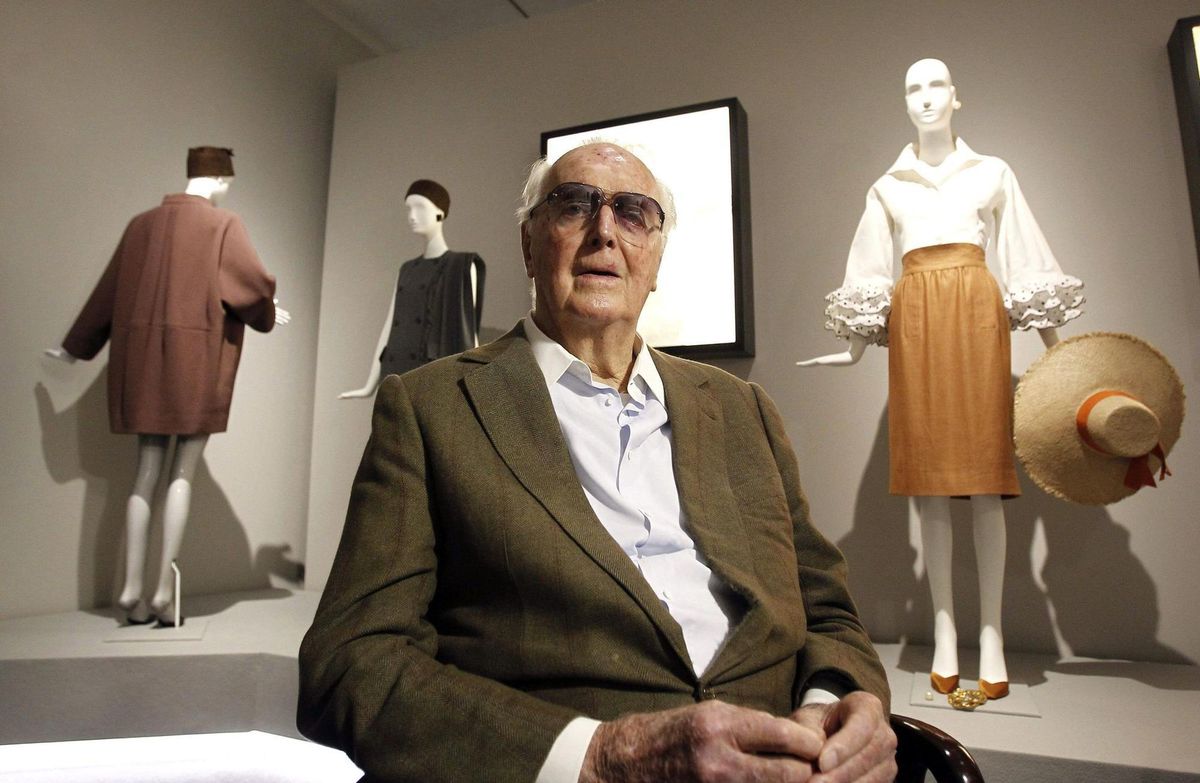 The ‘Maison’ was sold to LMVH in 1988 and, seven years later, Hubert de Givenchy would leave it. In the last decades, the designer has received numerous distinctions, like that of ‘Gentleman of the French Legion of Honor’ and the ‘Golden Pin’ in Spain, a country in which he was also a protagonist of a retrospective, dedicated to the Thyssen Museum in 2014. 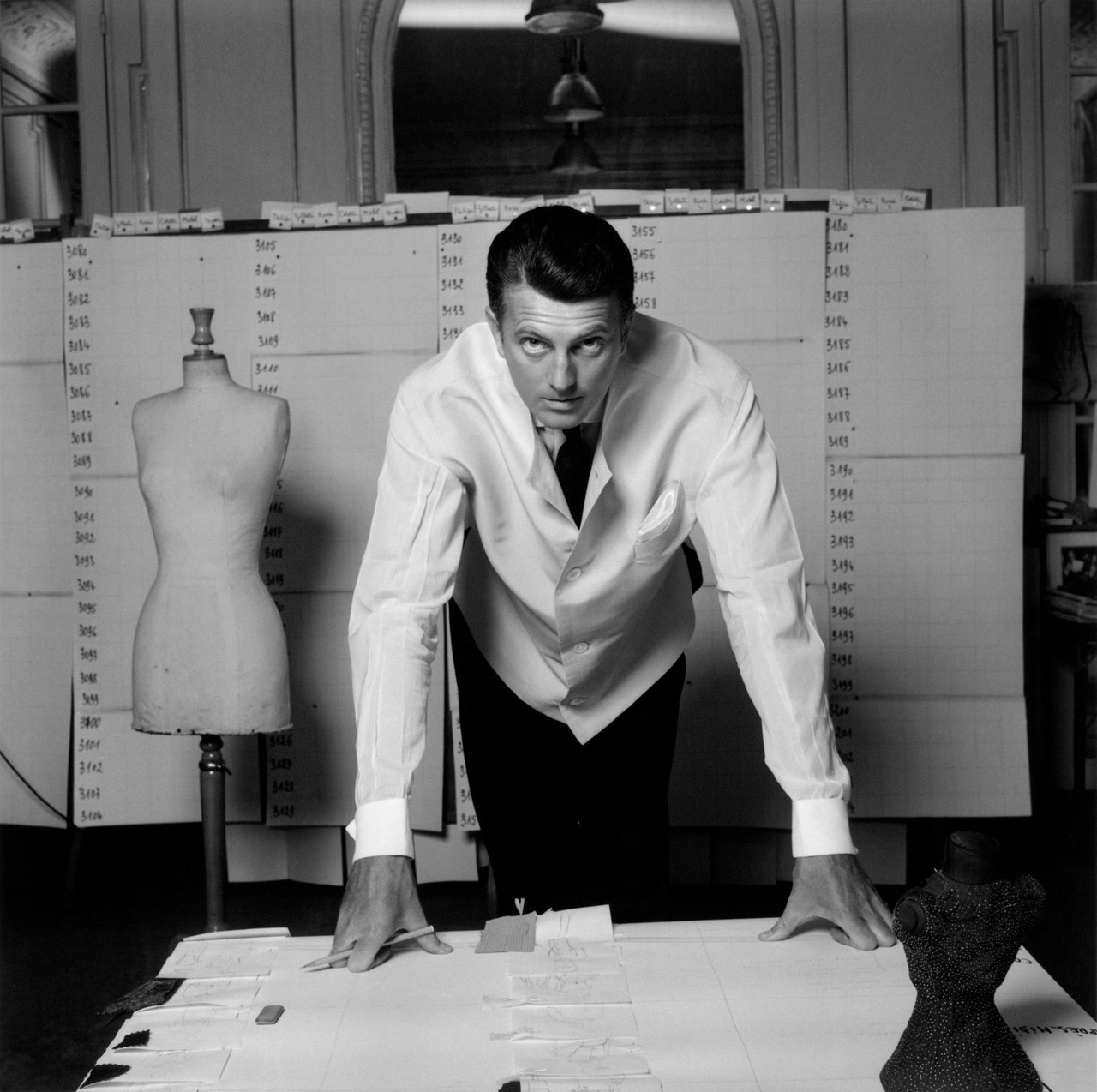 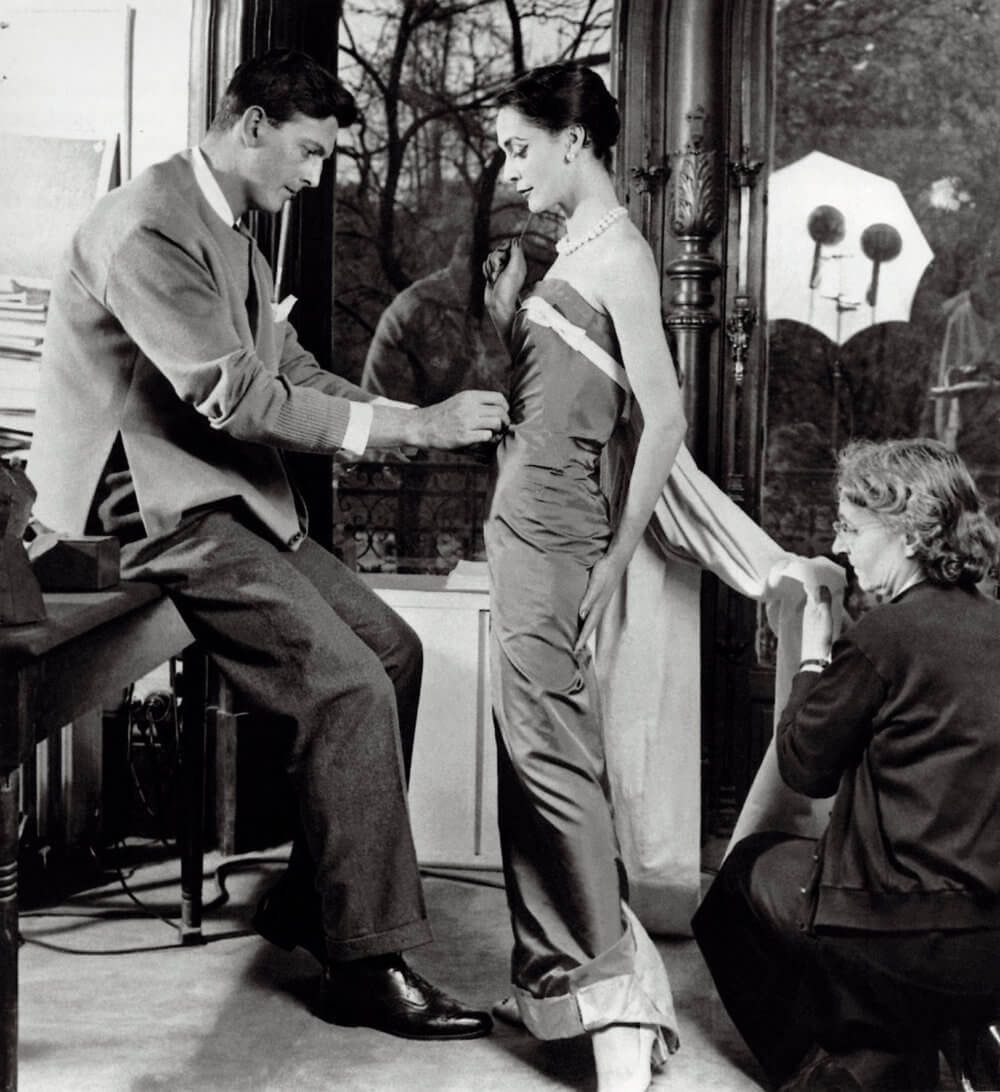 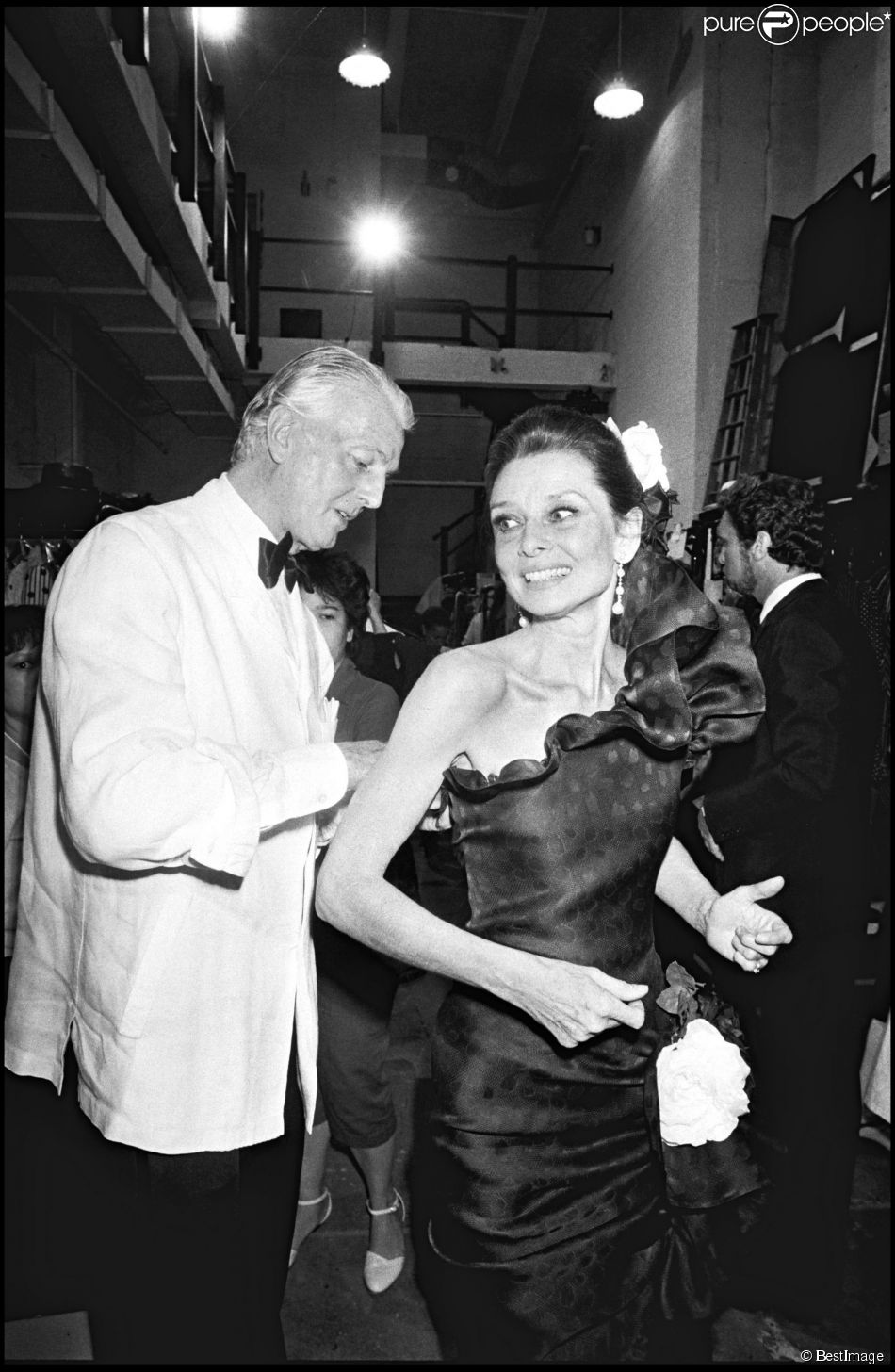 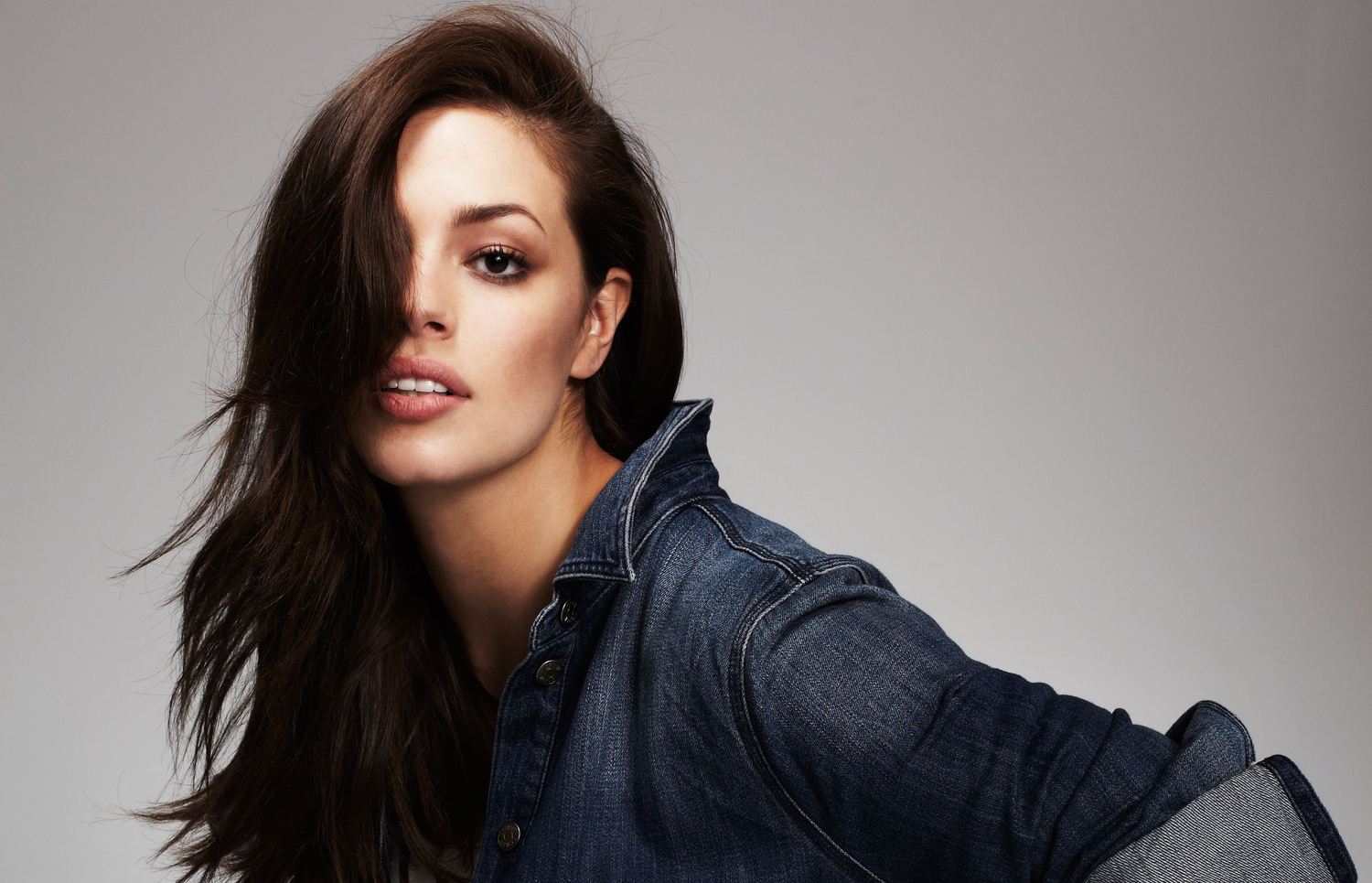 Read More
Every Friday, we love to look back at the week and see the looks worn by celebrities…

Read More
For those who haven’t been following the Cannes Film Festival red carpet this weekend, Day 5 and… 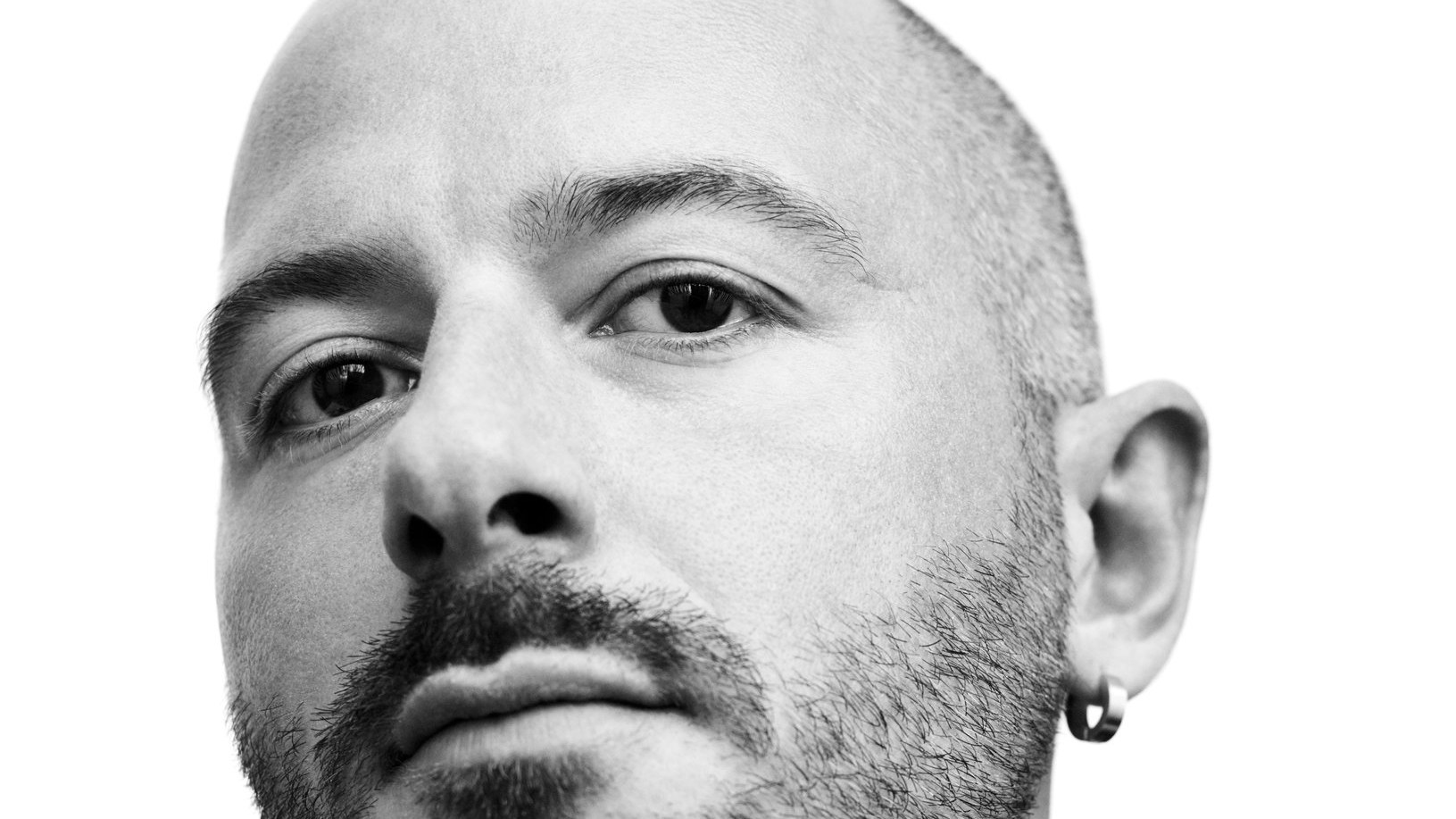 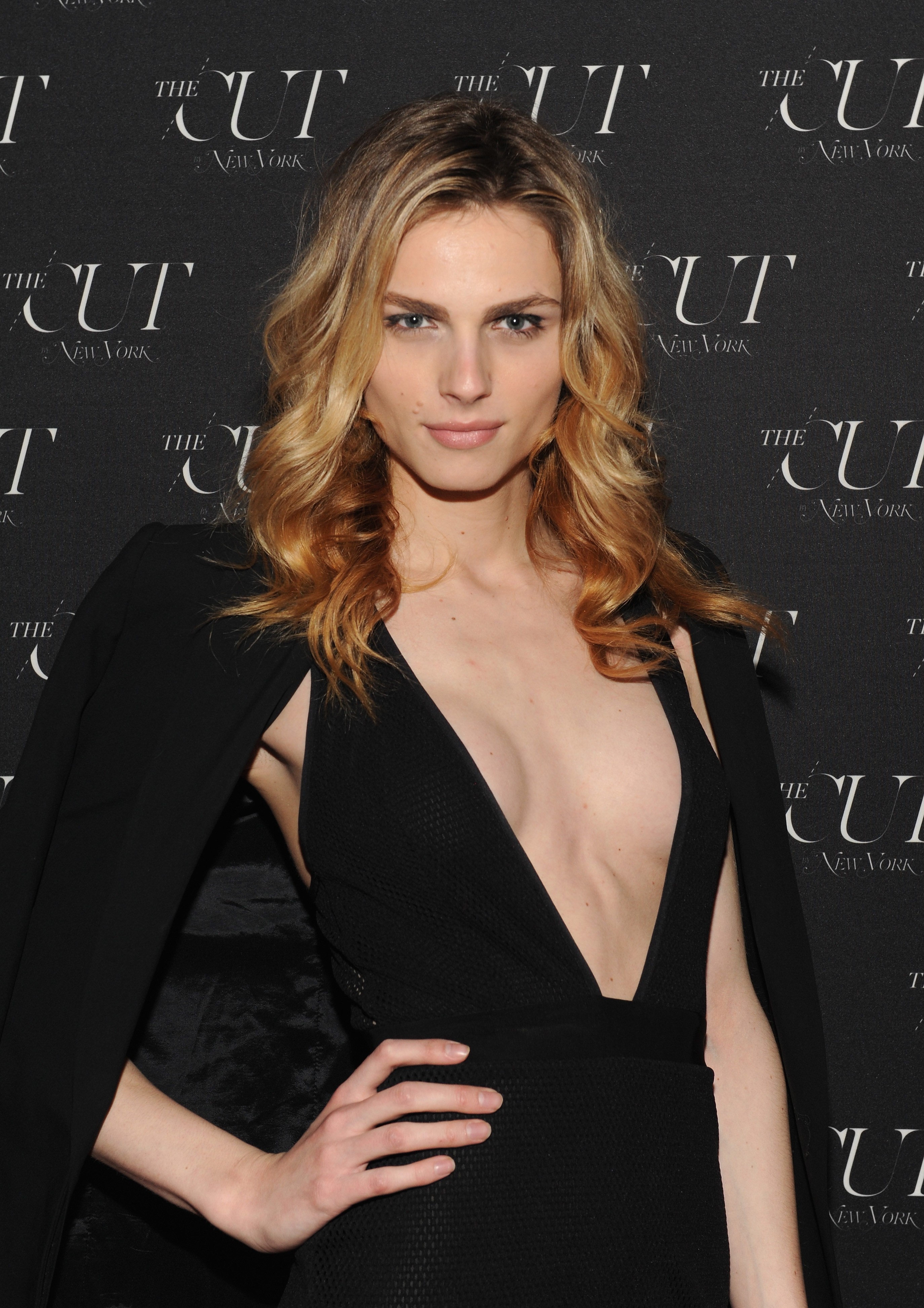 Read More
The process of acceptance gender in high fashion has been very slow, but it is a fact… 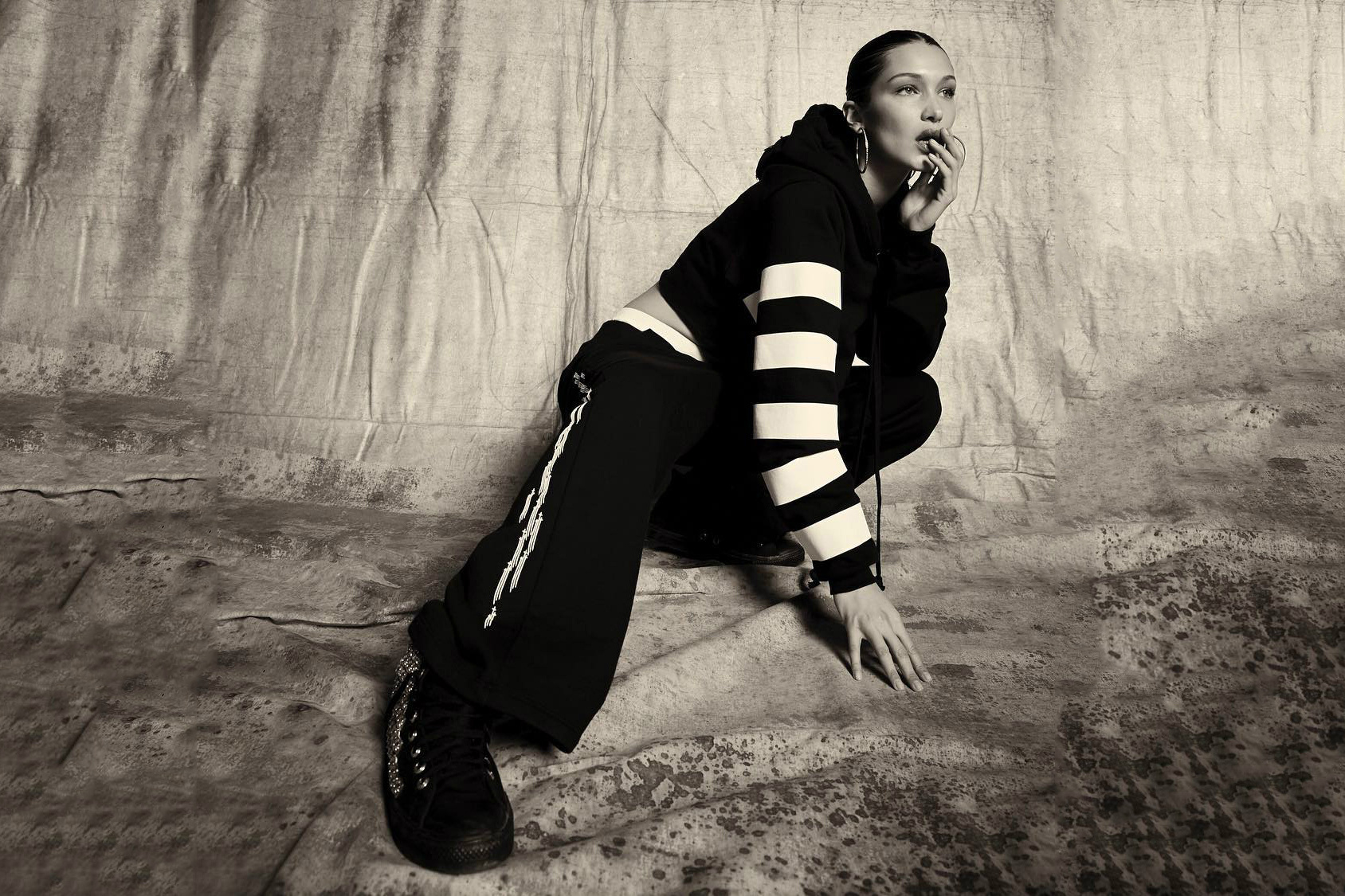 Read More
After her sister’s collaboration with Tommy Hilfiger in ‘Tommy x Gigi’ last month, now it is Bella… 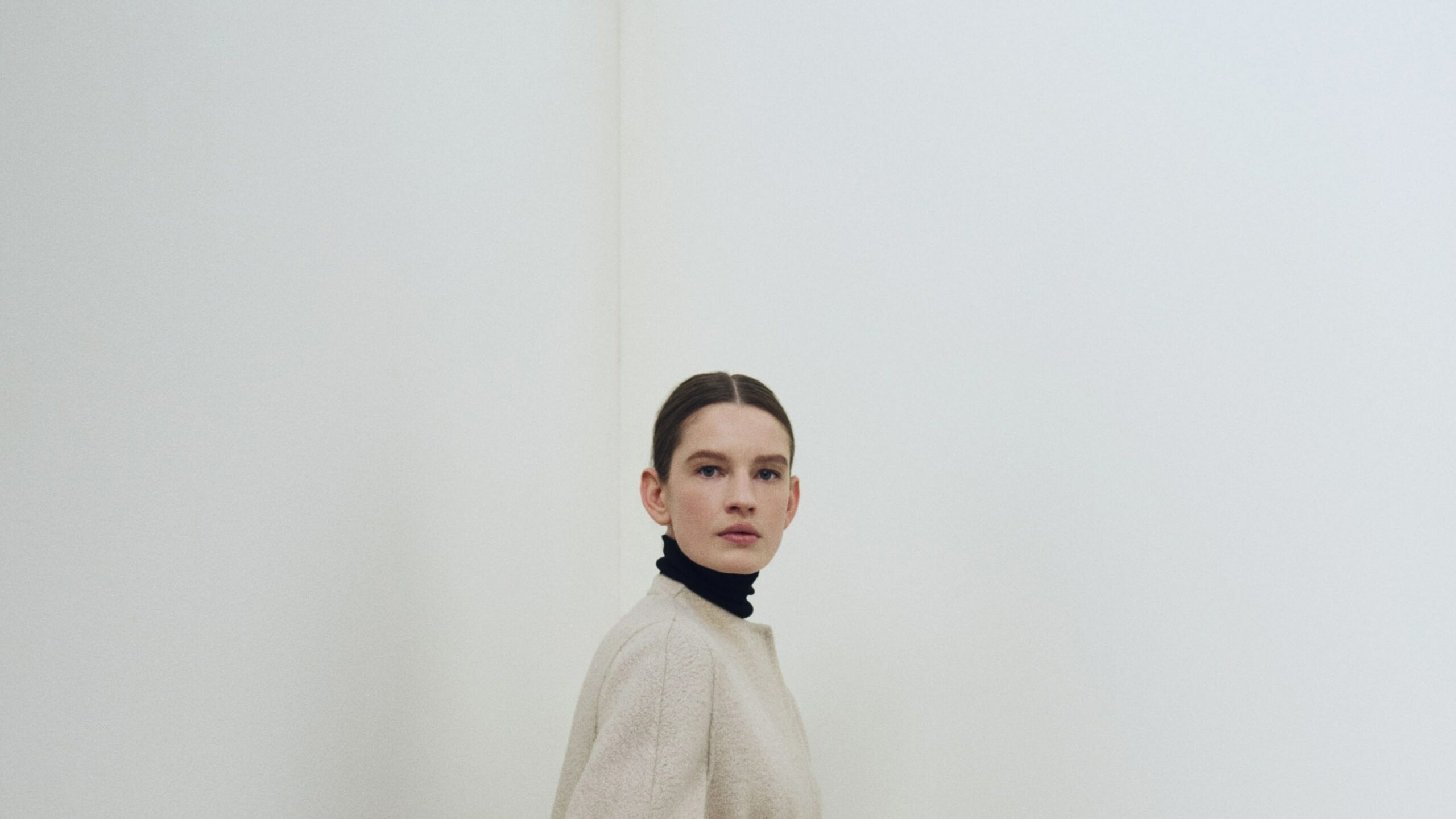