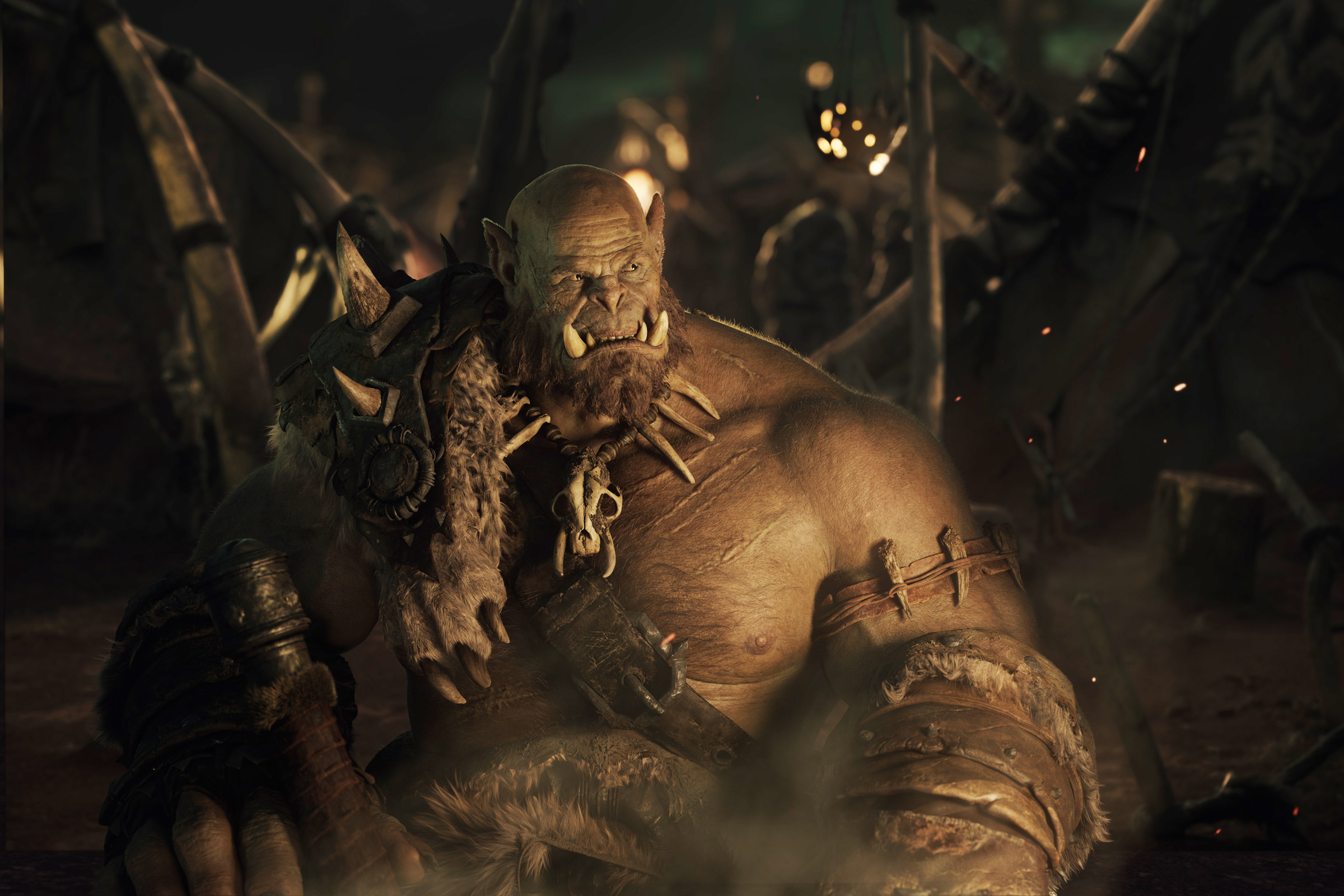 “Two words. One Home”. With the release date in the distant future of Summer next year, fans of director Duncan Jones’ upcoming movie Warcraft have new reasoning to be excited, for a TV spot trailer has already been released. With a budget of $100 million, the film is based off the popular Warcraft video game and novels set in the world of Azeroth. The film is being distributed by Universal Studios and the release date is set for 10 June 2016.

The film’s characters are divided into two political factions, with actor Travis Fimmel playing the Alliance’s leader Anduin Lothar and Toby Kebbell as Durotan, hero of the Horde. Another cast member includes actress Paula Patton who will play Garona Halforcen – a half-human half-orc survivor caught between the two factions, who must ultimately decide where her loyalties lie.

A synopsis of the movie reads: “The peaceful realm of Azeroth stands on the brink of war as its civilization faces a fearsome race of invaders: orc warriors fleeing their dying home to colonize another. As a portal opens to connect the two worlds, one army faces destruction and the other faces extinction. From opposing sides, two heroes are set on a collision course that will decide the fate of their family, their people and their home”. Watch the new TV spot trailer below.